You are here:
Home / The Hunt Is Cyberpunk 2077’s Creepiest Quest

I'm nearing the end of Cyberpunk 2077's campaign for the second time. When I first played CDPR’s long-awaited RPG, I was pretty disappointed with how it turned out, so after putting about 30 hours in, I beelined it to the end. That meant that I left a bunch of good side quests on the table. I skipped the end of ‘Sinnerman.’ I missed most of Judy's questline. I'm not even sure I met Kerry?

So, this time through, I'm taking the time to do every side quest that comes my way. I'm hunting down every cyberpsycho. I'm putting points into Body so I can wail on the last boxer in ‘Beat on the Brat.’ I'm even considering responding to some of those vehicle sale texts. When I played the game back in 2020, I wanted to be able to go into every building, to find quests around every corner. But, that's not how this game works. And now that I know that in order to see the good stuff, you basically just need to do quests, the game is finally really clicking for me.

That new attitude led me to accept a quest from River Ward, the NCPD officer who shows up in Act 2 and can become a romance option. River doesn't give you much information up front, telling you he can’t discuss it over the phone. But if you decide to meet with him, he shows you a news report about police capturing a man, nicknamed Peter Pan, who they suspect was responsible for the kidnappings of several teenage boys from throughout Night City. In the video where the man gets captured, the boy who was with him is wearing shoes belonging to River's missing nephew, Randy. 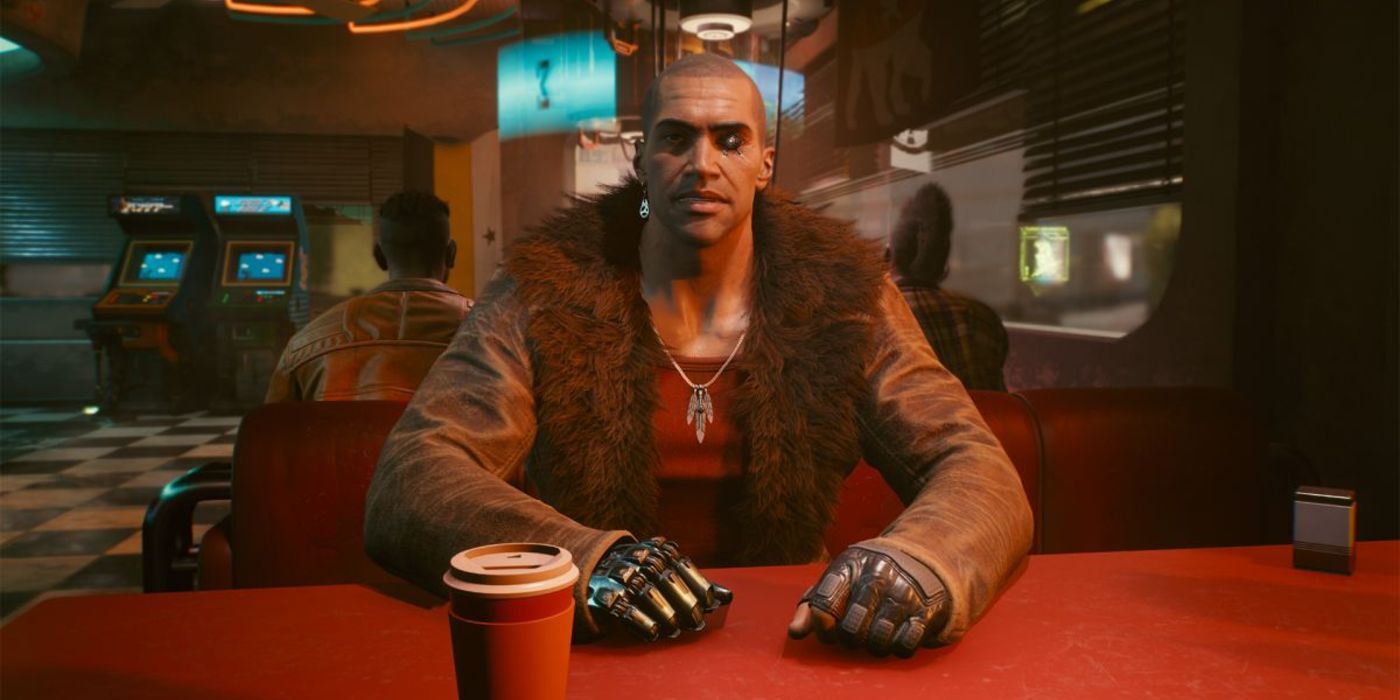 Agree to help out, and River — who we eventually find out has been suspended from the force — will take you on a secretive snooping mission at the hospital where the suspect, Anthony, is being kept. Though he’s in a vegetative state, River has heard about an experimental brain dance therapy, being used to view the dreams of autistic patients, and thinks that you might be able to use the technology to view the suspect's dreams. He hopes this will lead to identifying information, so you hop through a window and explore the hospital.

After getting caught by Yawen Packard, a doctor who your cop friend seems to have a history with, you and River can smooth talk her into recording Anthony’s dreams and sending them to you. After that, you head to River's sister's home, and look for clues in Randy’s empty room. Though the quest has been playing in detective thriller territory until now, this is the point where it starts to get creepy. On the son's computer, there's a short animated clip of a farmer using a strange machine to milk a cow and slapping the cow across the face. River remarks that the clip makes him feel weird, but there isn't anything else to go off at first. So, you continue to look through the computer and find correspondence between the kid and the suspect, in which it's obvious that Anthony was grooming Randy before his disappearance.

Eventually, you find a link to a website for a rehab facility. Inside of the webpage, there's a hidden link to something more sinister advertising a kind of cult run by Anthony. Head to sleep and, shortly thereafter, River wakes you up with a brain dance file sent from the woman at the hospital. As you watch, it plays like straight fact, except when it doesn’t. At one point, Anthony’s abusive father transforms into a cow, wearing what looks like a gas mask. In another memory, Anthony spots one of his prisoners crawling along the ground, attempting to escape. The animated cow clip makes an appearance, too. 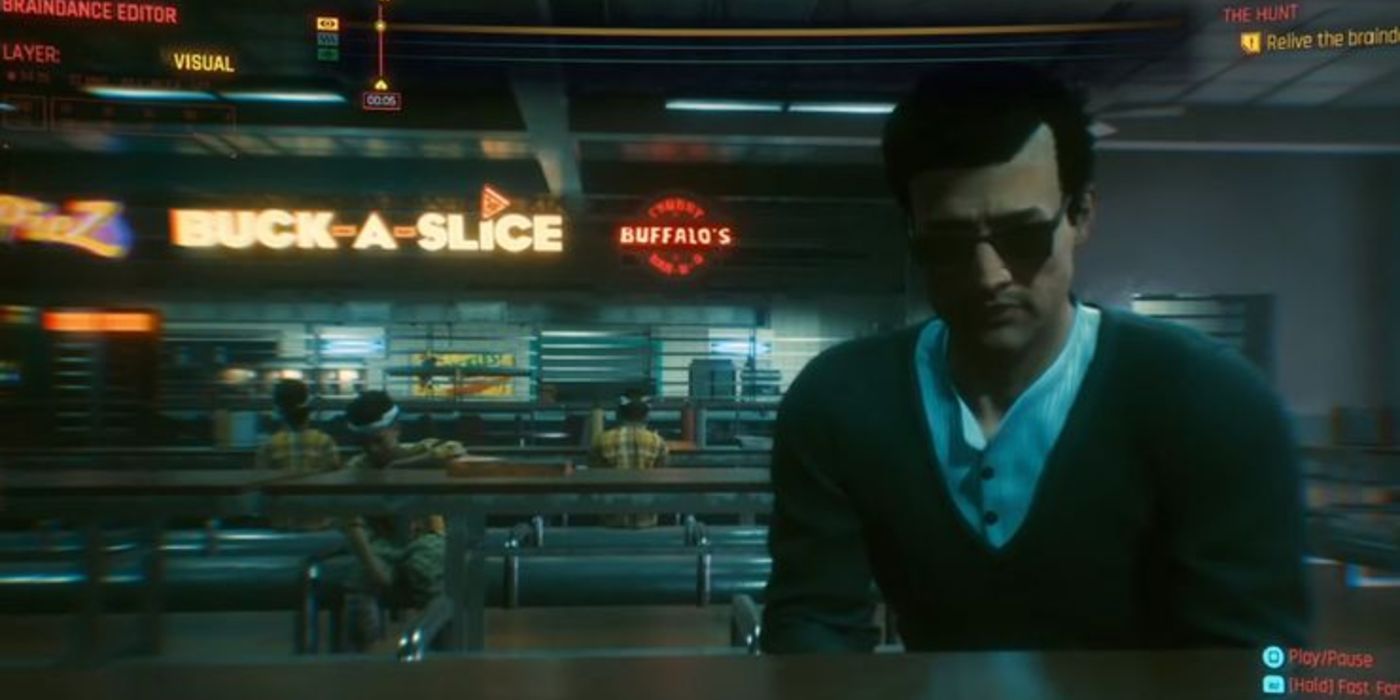 In the end, V and River find enough identifying information in the brain dances that they’re able to track down the farm where Anthony has been keeping the boys like cattle, sequestered in small pens. When you arrive, the nephew is still alive, but his head is covered and attached to a hose that extends upward to the ceiling. River tells you to check on the other boys, but they aren’t so lucky.

Cyberpunk 2077 isn’t a horror game, not by a long shot. But, this excursion into serial killer fiction has been one of my favorite bits about returning to the game. Though the game can be stupid and meme-y at times, quests like ‘Sinnerman’ and ‘The Hunt’ show that it can pull great, interesting stuff off when it swings for the fences.