You are here:
Home / The Gym Is A Bad RPG

The Gym Is A Bad RPG

Earlier this year I wrote about why grinding in RPGs is good actually, and I stand by it. There's something oddly soothing about running around a field battering skeletons and watching numbers satisfyingly tick up. But that's because you don't have to do any of the legwork. Cloud, Vaan, or whoever it is might be busting their ass slaying monsters, but all you're doing is sitting semi-motionless on a comfy chair jabbing at buttons. Imagine having to actually grind, repeating an arduous, exhausting task over and over again for incremental gains. If you go to the gym, you don't have to imagine it.

I've been a regular at a local gym for about a year now, mainly so I can eat burgers and Ben & Jerry's and only feel half guilty about it. Sometimes I enjoy my early morning sweat-a-thon, other times it's a dispiriting chore and I wonder why I'm putting myself through it. This morning, experiencing the latter, it suddenly dawned on me: when your motivation is at its lowest, the gym is a really shitty RPG. A tiresome, repetitive grind-fest that you can play for an hour and feel like you've made no progress. If you already think this is a laboured analogy, buckle up: it's about to get a lot worse. 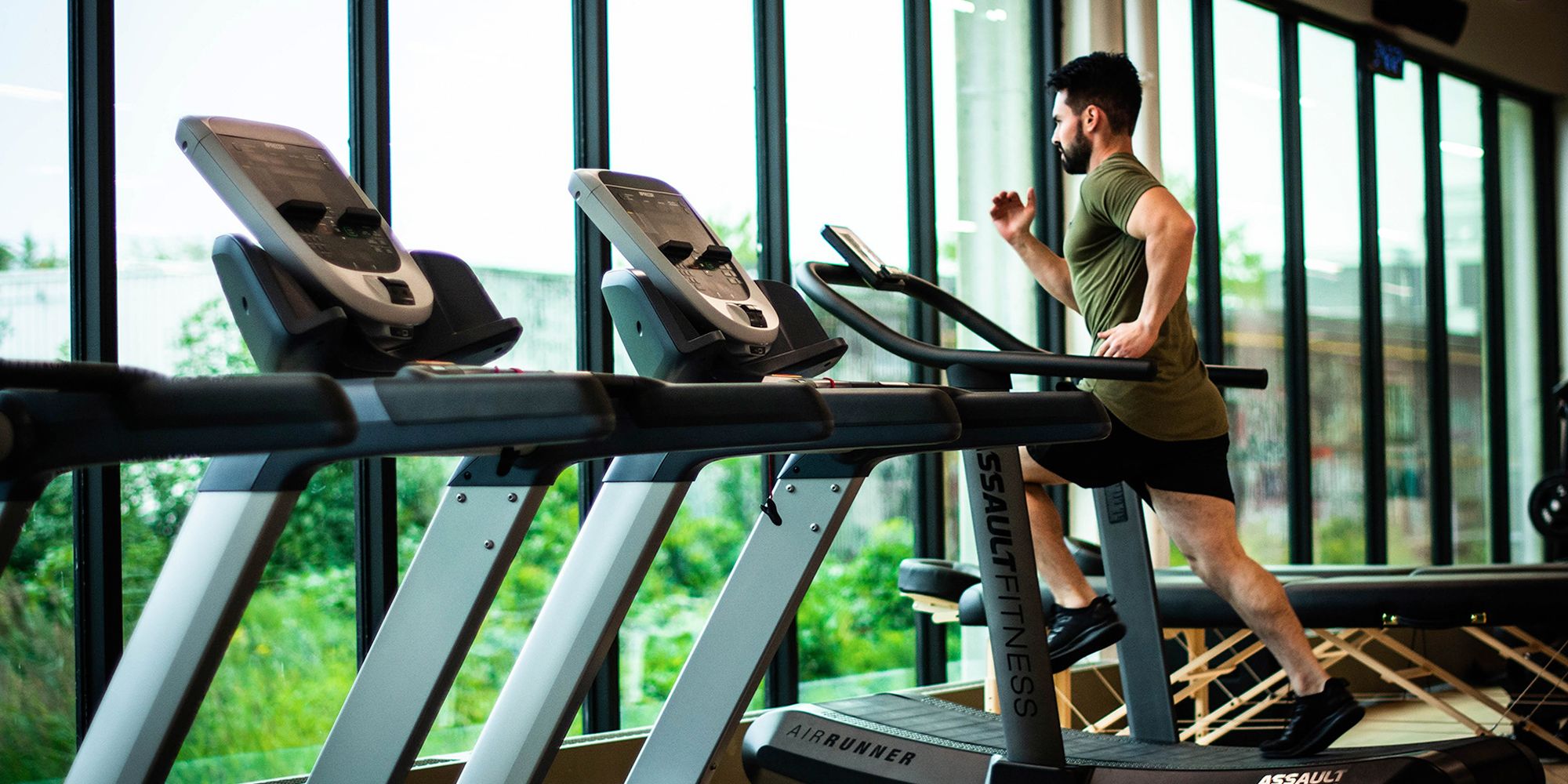 The gym is the world map and the machines are the enemies. This morning I decided to test my might against a higher level monster: the dreaded assault bike. I did 15 minutes of high intensity interval training, watching the numbers on the screen—distance travelled, calories burned, and so on—slowly increasing. In a very loose sense this data translates to me 'levelling up' by getting healthier, but man is it hard work—and boring too. At least when you're grinding in an RPG you get to see little guys running around casting spells. In the gym I'm just staring at the nearest wall half-listening to a podcast.

Every Friday I pay a personal trainer to destroy me for 45 minutes, which is like an expensive XP booster. When I'm with her my form is better, I'm more disciplined, and I go a lot harder than I would normally—essentially earning more experience points. These sessions make the gym more fun, because I'm making better use of my time and feeling more immediate results. When I walk out of there I feel powerful, ready to take on the hardest quests life has to throw at me. But I have to cough up extra for the pleasure, and for all the other days of the week it's back to the endless mega-grind.

Sometimes you can embark on quests, like challenging yourself to lift a certain weight or rowing 100m as quickly as possible. These make things more interesting until you realise that they're Bethesda-style emergent quests and they never end. My PT put together an exercise plan for me, which is more of a hand-crafted quest, but is still essentially quite tedious. On some mornings I take a dose of pre-workout, which makes me feel like I can kill God. This is when I enjoy the gym the most, when the caffeine and other junk is surging through my system. It's like triggering a Limit Break. 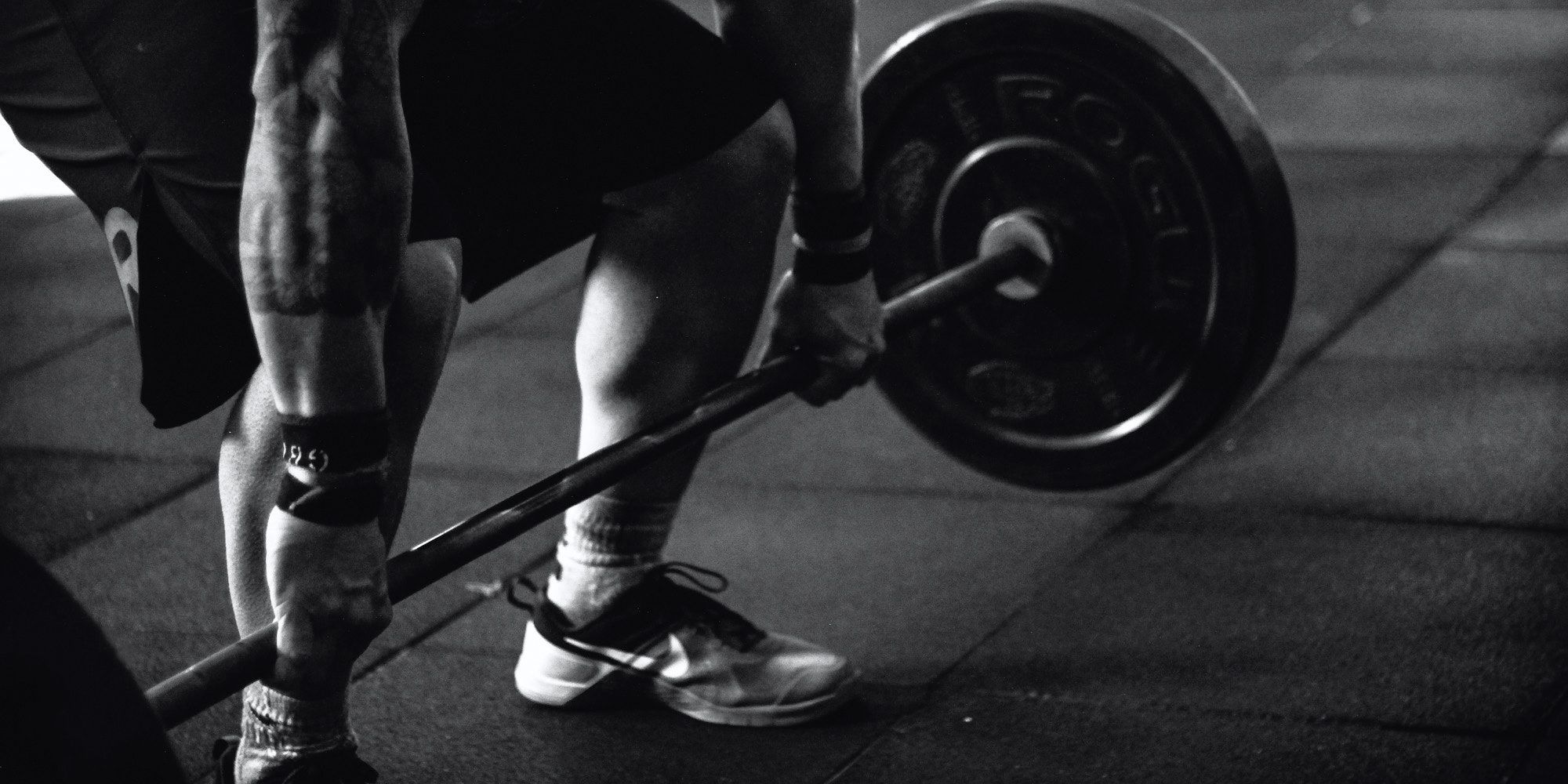 This analogy has gotten wildly out of hand, but you get the idea. I ultimately like going to the gym, otherwise I wouldn't be getting up at 7:30 most mornings to dutifully clock into the pain factory. But when you lose the passion for it, which happens to the best of us, it's like being the protagonist of the world's grindiest JRPG in the run-up to an especially difficult boss battle. Despite turning up pretty regularly for a year, I don't feel like I've gained many levels—but that's probably because Ben and Jerry keep wiping out my party. One day I'll figure out a strategy to defeat those bastards for good.