You are here:
Home / The Game Awards 2020 Nominees Have Been Announced

The Game Awards 2020 Nominees Have Been Announced

Geoff Keighley has announced the six nominees for the coveted The Game Awards 2020 Game of the Year trophy, and it’s stacked. All other awards nominees have been released as well.

The games that are up for contention this year are:

This selection of games will make for a very competitive year for the biggest prize, as they all appeal to different markets. Animal Crossing: New Horizons has been a cultural touchstone as it released during a perfect time. It provided relief for many people across the world, who couldn’t go on vacation to a tropical island or simply walk outside without feeling safe. Its bright and cheerful vibes brought a smile to those who were in a tough situation. Since its release in March, it has sold over 26 million copies. 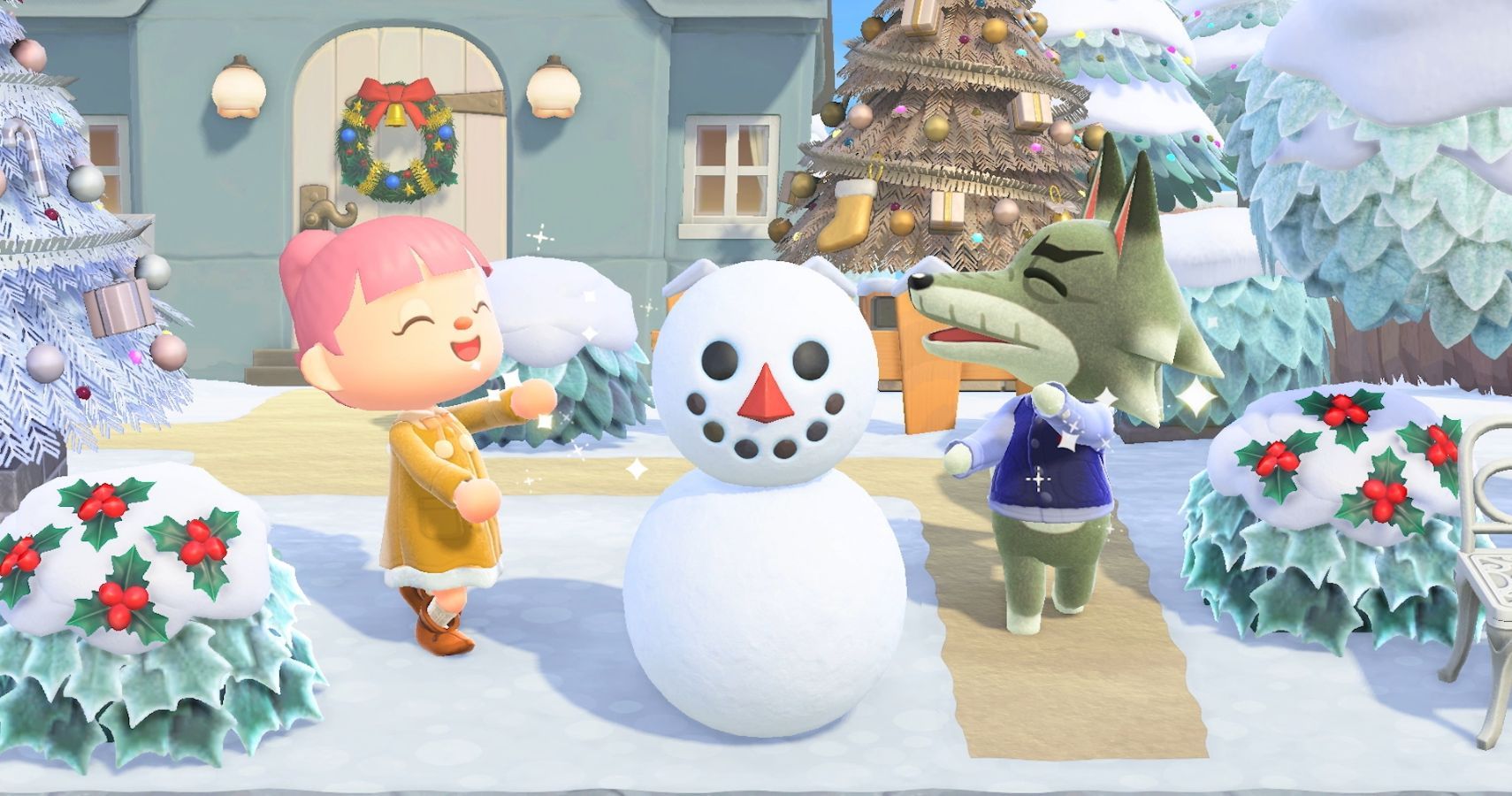 Doom Eternal and Hades hold perfectly tuned gameplay that makes them fun to experience over and over again. The latter also revolutionizes the rogue-like genre by giving players a feeling of progression, despite losing run after run after run, with story hooks and upgrades.

Ghost of Tsushima, while not revolutionary, brought a beautifully crafted world and engaging story that left players hooked. Final Fantasy VII Remake also captivated fans with its stunning visuals and a brilliant narrative that gave Cloud and the cast of characters more depth than their original counterparts. 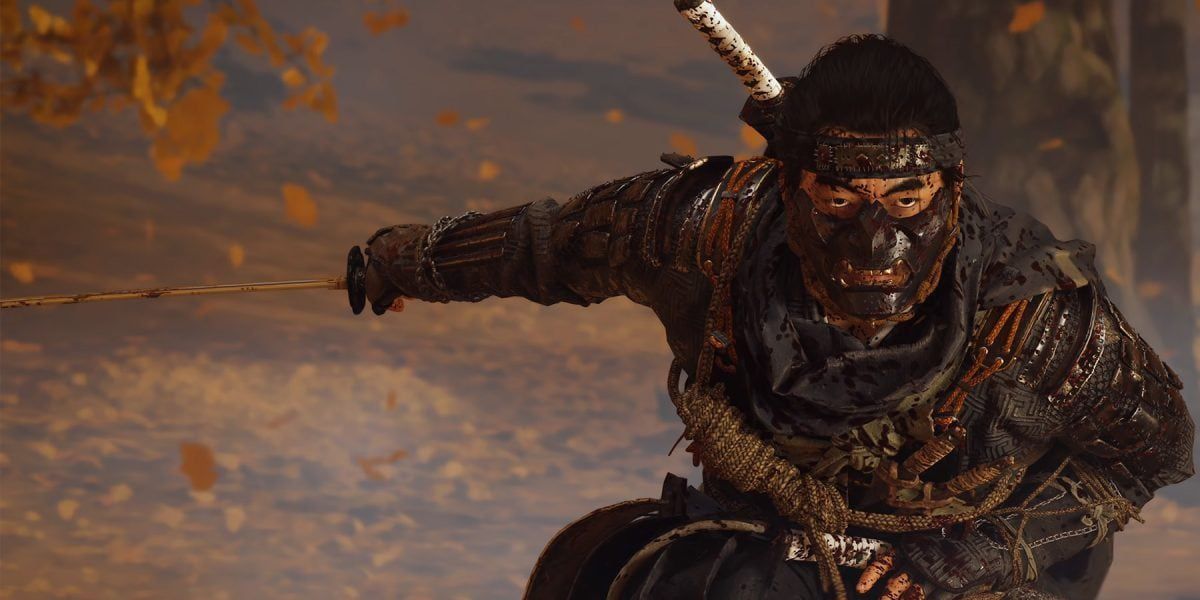 Finally, The Last of Us Part II tussled and toiled with the fans’ expectations when it released back in May. It enraptured us in a story about revenge that wasn’t afraid to ruffle a few feathers. The combat is vastly improved from the original with fluid battle animations and enhanced stealth. The game is very controversial as it was review bombed for its alleged political views, but it was critically praised across the board. Therefore, it’s a strong contender for the Game of The Year title.

Some other notable nominations include Half Life: Alyx for Best Game Direction, Ori and the Will of the Wisps for Best Art Direction, and Nadji Jeter as Miles Morales for Best Performance. You can check the full list of awards and nominees and vote for your favorites on the official website.

The Game Awards 2020 will begin live on December 10 with new game reveals and a performance from the London Philharmonic Orchestra at Abbey Road. There is a rumor going around that gaming’s worst kept secret, the Silent Hill reboot, will be making an appearance during the show.