You are here:
Home / The Fall Is Free On The Epic Games Store

The Fall Is Free On The Epic Games Store

The Fall, a 2014 action-adventure and side-scrolling platformer by indie developer Over the Moon, is free this week on the Epic Games Store. An improved port of the game was released for the Nintendo Switch in May 2018.

The action-packed game features story, puzzles, and high-voltage action. Players take on the role of ARID, the AI onboard a mark-7 combat suit. The human pilot in the suit is unconscious, so players must find a way to revive them.

On Steam, the description reads, “Take the role of ARID, the artificial intelligence within a high-tech combat suit. The Fall is a unique combination of adventure-game puzzle solving and side-scroller action, all set within a dark and atmospheric story. Get ready for a disturbing journey as you explore the world of The Fall.”

As the game progresses, ARID is driven to seek medical attention before time runs out. The realities on the planet force ARID to choose carefully in a quest to save her pilot and reassess her priorities..

The Fall combines adventure-game puzzle solving, and side-scroller action within an ominous and unexpected story. To survive, players must succeed in their adventure. By using ARID’s flashlight, players can uncover an array of interactive objects. If the findings are dangerous, they can use your laser sight to combat the threats.

In an interview with Nintendo World, John Warner from Over the Moon said about The Fall: “As people, we all have assumptions about the way our world works and rigid ways of operating. The process of having our worldview shattered and causing us to rethink our assumptions is fascinating! Having a robot go through that process is even more fascinating I think, because a robot is sort of the perfect symbol for rigidity. The extreme rigidity of an A.I. sort of illustrates the process better.”

The Fall features include:

NEXT: Red Dead Redemption 2’s AI Even Corrects Itself When It Messes Up A Scripted Scene 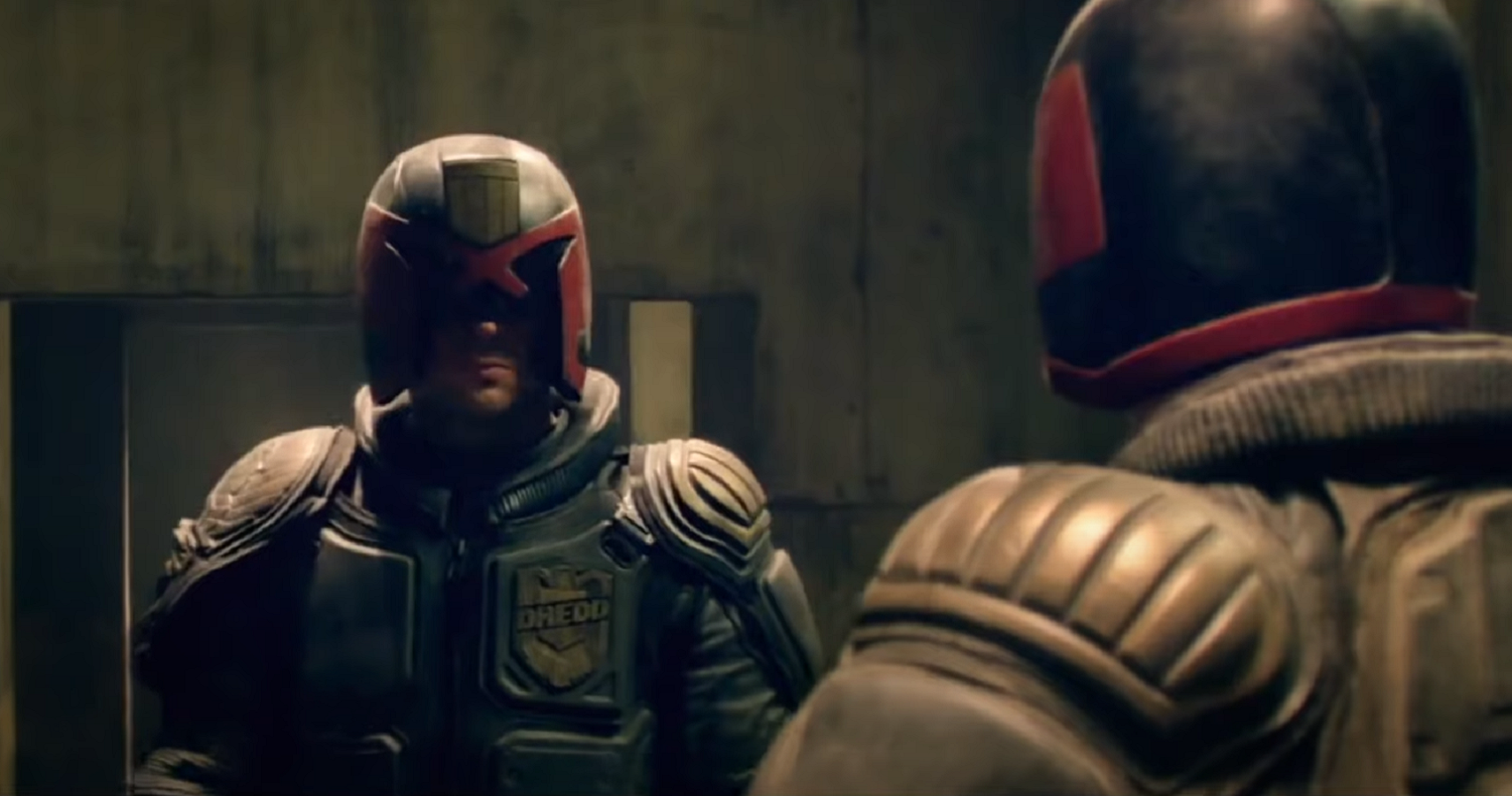