You are here:
Home / The Division: Heartland is a free-to-play Tom Clancy game from Ubisoft

The Division: Heartland is a free-to-play Tom Clancy game from Ubisoft 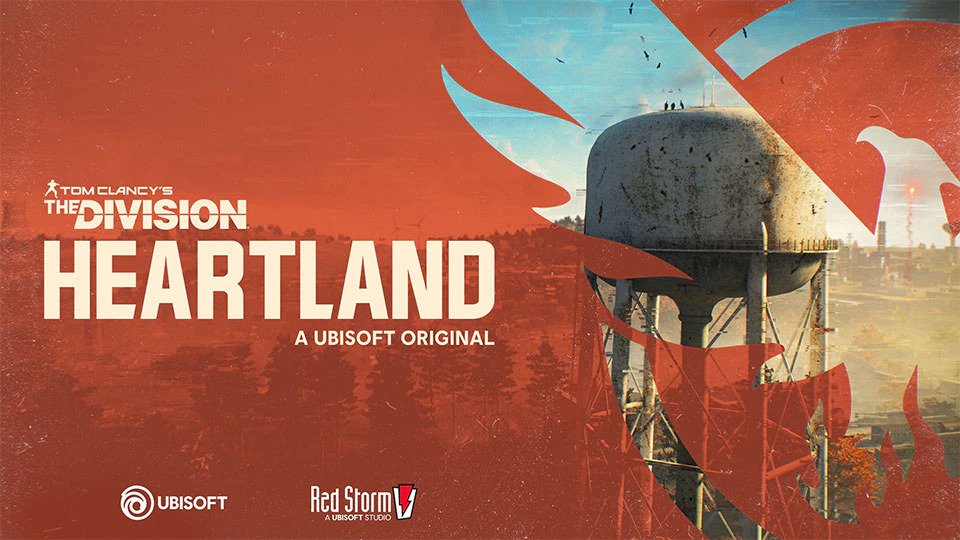 There might not be any word on The Division 3 but there will be a new entry in the franchise coming to consoles and PC soon-ish.

A new Tom Clancy game called The Division: Heartland has been announced for consoles and PC, but instead of a direct sequel to The Division 2 it’s a free-to-play title.

The game is being developed by Ghost Recon makers Red Storm Entertainment and will be out either late this year or early 2022.

Although no plans for The Division 3 have been revealed, Ubisoft is expanding the sub-franchise to include a new mobile game and a Netflix movie starring Jessica Chastain and Jake Gyllenhaal. There’s even going to be a novel set after the events of the second game.

There’s no screenshots or videos of Heartland but it’s described as having the same core mechanics as The Division and the same third person perspective and emphasis on co-op play.

If it’s free-to-play though it will presumably have microtransactions or some other form of monetisation, but that also hasn’t been detailed yet.

There are several good reasons why Ubisoft didn’t go straight to The Division 3, the first being that the second game underperformed – at least in comparison with the original.

This led to something of a rethink at Ubisoft, as to how it should approach games as a service titles, with Heartland presumably being one end result of that.

There’s also the fact that original developer Massive is working on not one but two Disney movie licences, the first being a new Avatar game to tie in with the first sequel next Christmas.

Massive is also working on an open world Star Wars game, which is assumed to be at least roughly in the same mould as The Division but probably not out until at least 2023.