You are here:
Home / The Dark Pictures Anthology: The Devil In Me: How To Get The Worst Ending

The Dark Pictures Anthology: The Devil In Me: How To Get The Worst Ending

With so much interesting storytelling happening within The Devil in Me, the fourth and final installment of season one of The Dark Pictures Anthology, you ought to try to keep everyone alive, so you can find out what’s going on. A game like this is nothing without a story to uncover.

But what about when you’ve found everything there was on your first or even second run, and you want to see what happens if you “accidentally” make some bad choices? In this guide, we’ll show you every possible way to make the crew of Lonnit Entertainment meet their end.

There isn't a way to tell you how to kill the characters of The Devil in Me without giving away a few spoilers in the process, so proceed at your own risk!

All Of Kate’s Deaths In The Devil In Me 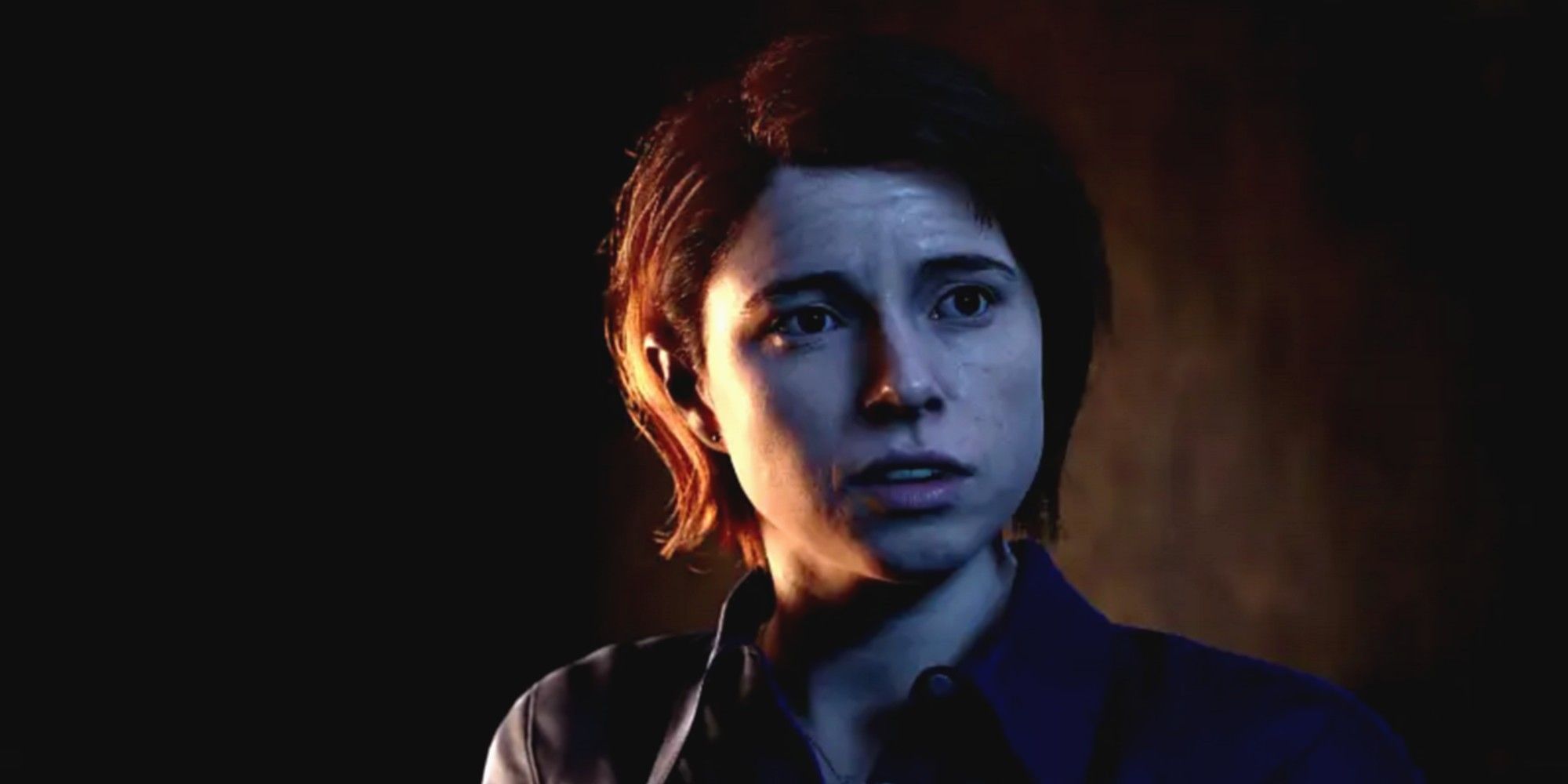 Kate has a total of five possible deaths – the fewest of anyone employed by Lonnit Entertainment. Outside of her possible early death in Reflection, based upon your decisions between her and Jamie back in the Director's Suite scene on who gets to keep the screwdriver, Kate is almost guaranteed to survive until the final chapters. Below are all of your opportunities to kill off Jessie Buckley's character.

All Of Mark’s Deaths In The Devil In Me 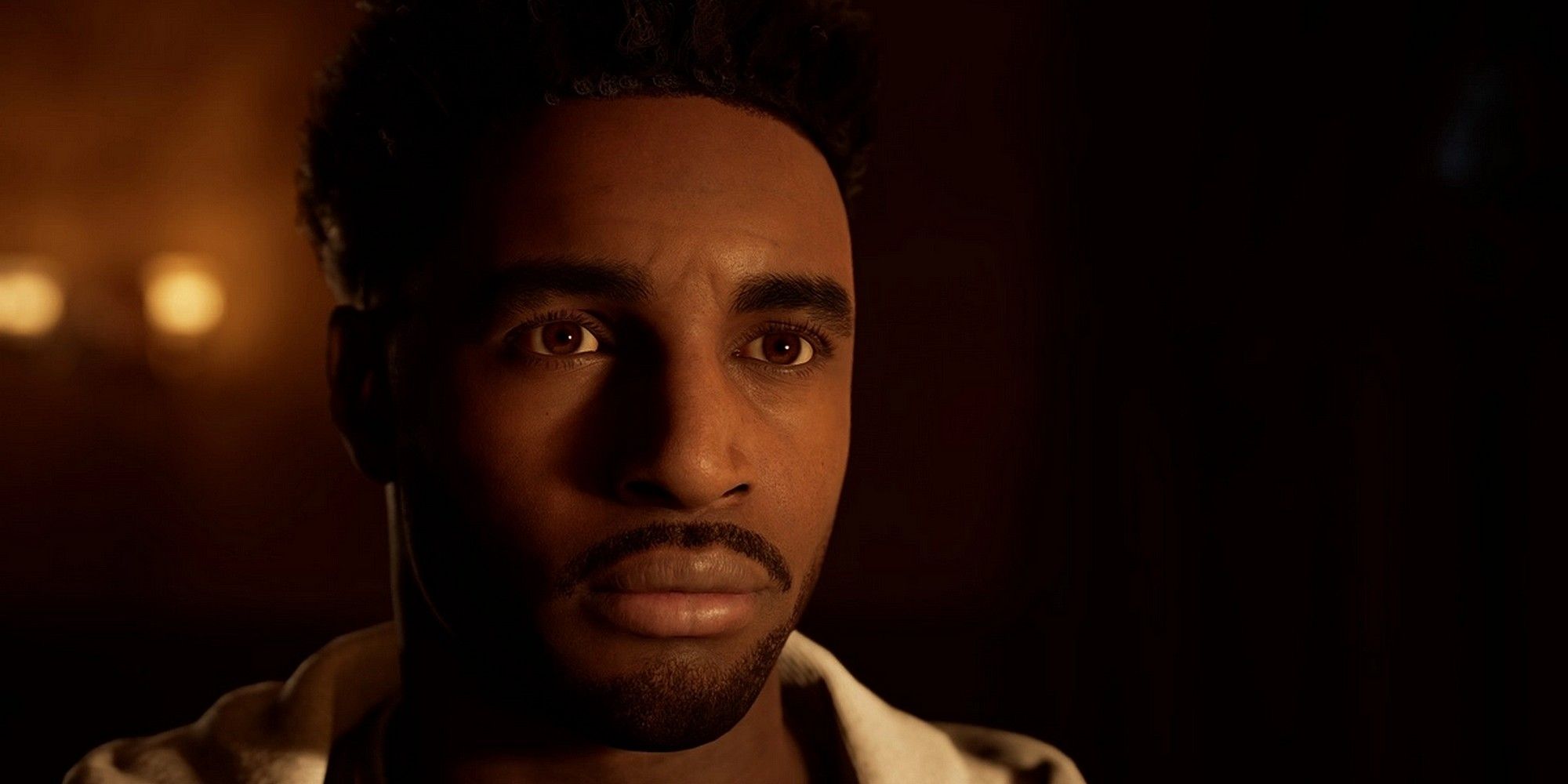 Mark can perish in six possible ways across only three chapters. Mark is guaranteed to live until at least the Lake scene, and most of his deaths come at the very end of the game. Interestingly, all of his possible deaths are caused by Du’Met. However, once you get to the Lake scene, Mark has an impressive four ways he can possibly die, all happening in rapid succession, so be sure to be ready to capitalize if you're trying to kill him off before the end of the game.

All Of Jamie’s Deaths In The Devil In Me 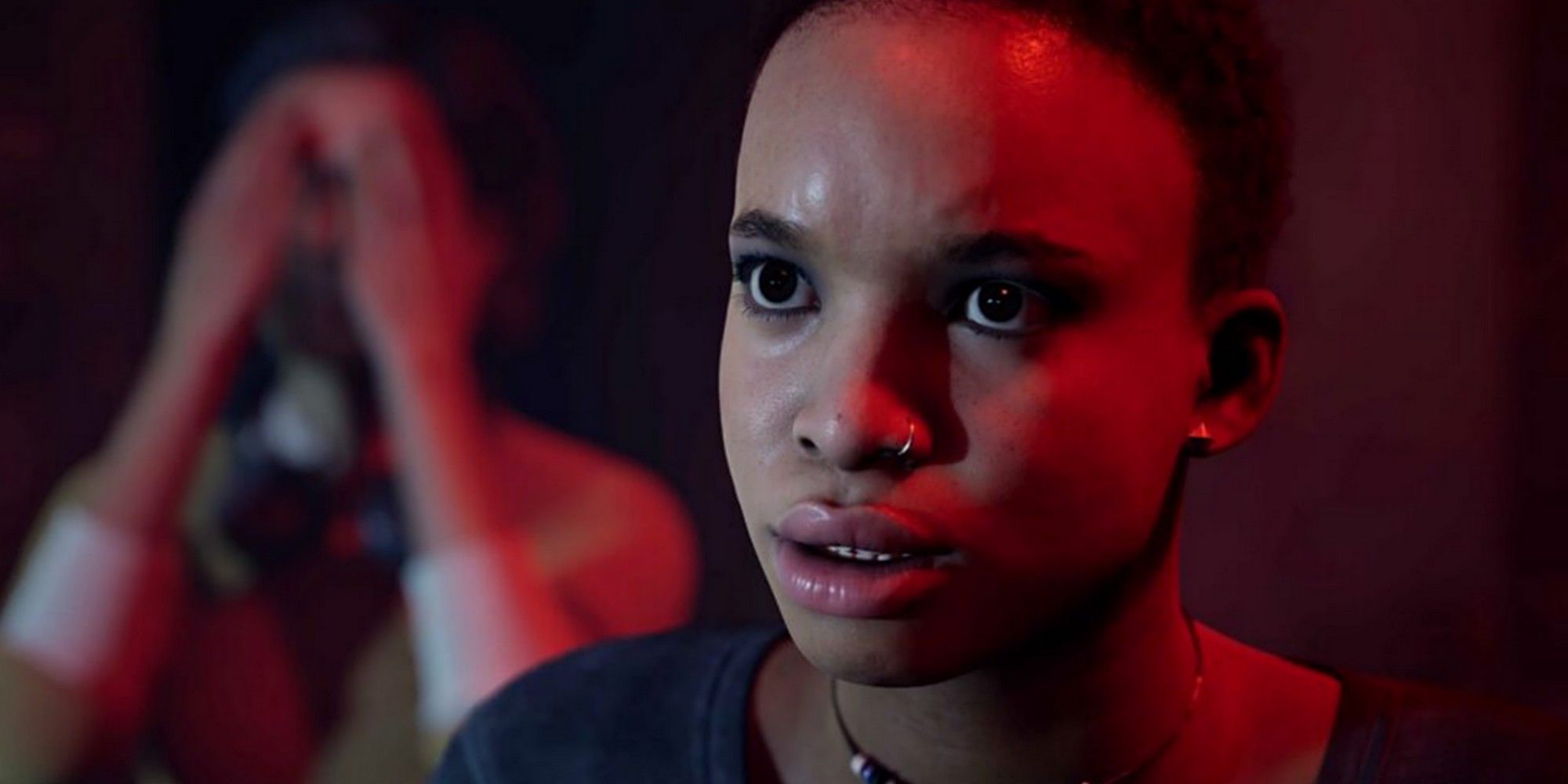 Jamie is tied for characters with the highest number of possible death scenes of anyone in the crew, totaling seven possible endings for her (the other being Erin). Just like Mark, all of her deaths come directly from the hands of Du’Met, even the glass trap – had it not been for him chasing her down and rangling her into the room, Jamie would still be alive. If your goal is to achieve that she doesn't get to see the credits roll, then these are all the ways to do away with Jamie.

All Of Erin’s Deaths In The Devil In Me 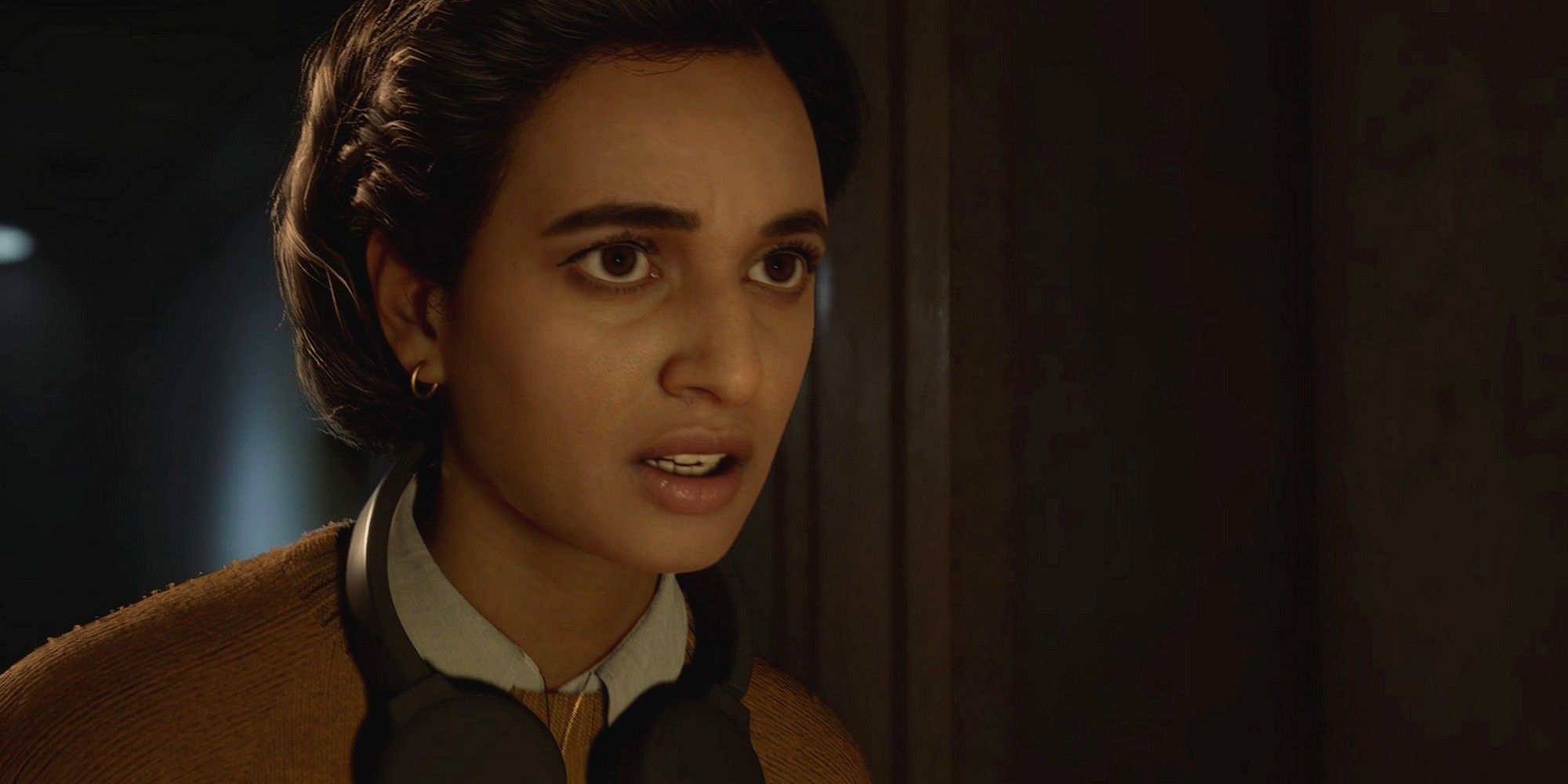 Erin is the first of the five crew members who can die in your playthrough, as she can be taken out almost as soon as she's separated from the group. If Erin dies in either of her earlier two opportunities, The Curator her death won’t be confirmed until the Surgery scene, which will then count as the chapter wherein she "officially" died when the results are shown in your ending credit run. She has a total of seven possible deaths, tied with Jamie for the most opportunities, which we'll list for you below.

All Of Charlie’s Deaths In The Devil In Me 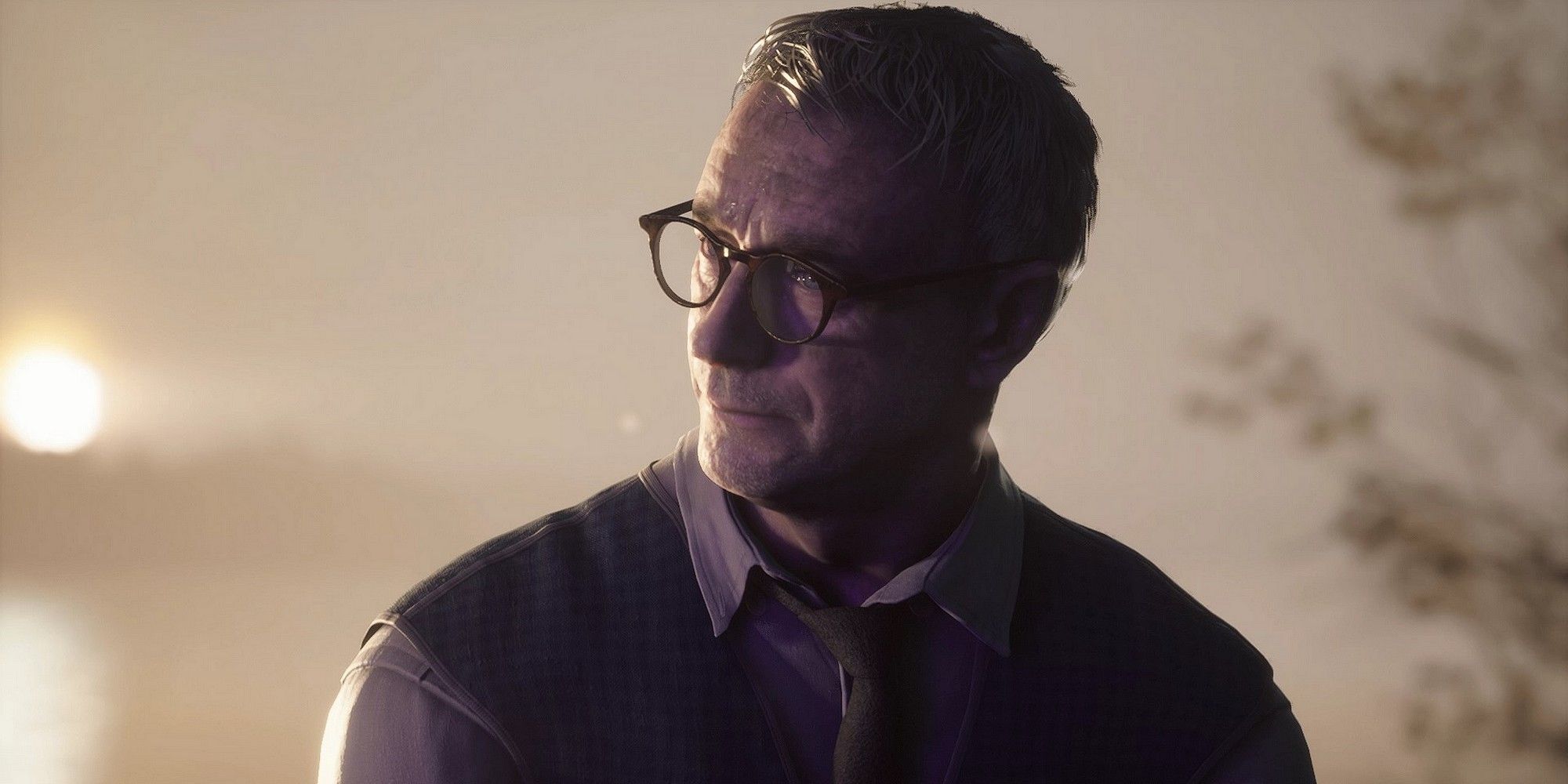 Last but not least is the leader of Lonnit Entertainment. Charlie has a total of six possible deaths throughout the game, and his are arguably the most spread out – if you miss one chance to kill him off, you'll have to wait a bit before trying to capitalize on another. Most of the time, when you take control of Charlie, you’ve got a chance to get him killed, so take your pick.

The Trophy For Killing Everyone 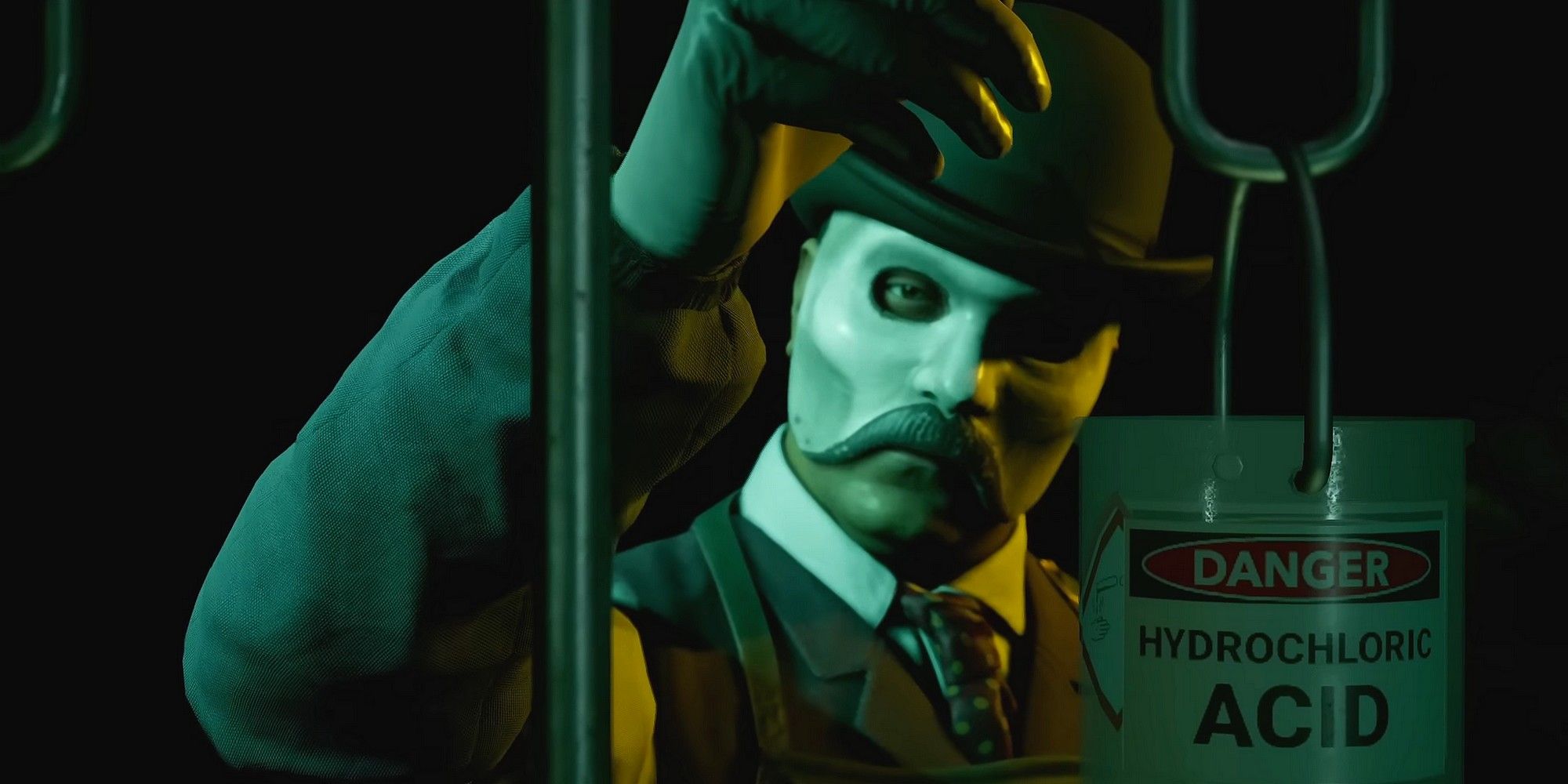 As with most of The Dark Pictures Anthology games, there's a trophy on the line that you can unlock by ending a playthrough early and without survivors. It doesn't matter where or how everyone died, but as long as they did, you receive the "Unhappy Ending" trophy after your final crew member perishes.