Welcome to yet another weekend filled with late nights, plenty of gaming, and a whole bunch of getting behind on the latest news. Let’s get you back up to speed, preferably in a hurry. Today, we heard that Mei has been bugging out in Overwatch 2, Persona 3 and 4 ports are on the way, and Deathloop is officially in the same universe as my favorite game ever, Dishonored. These are just our top stories and so read on for the rest. 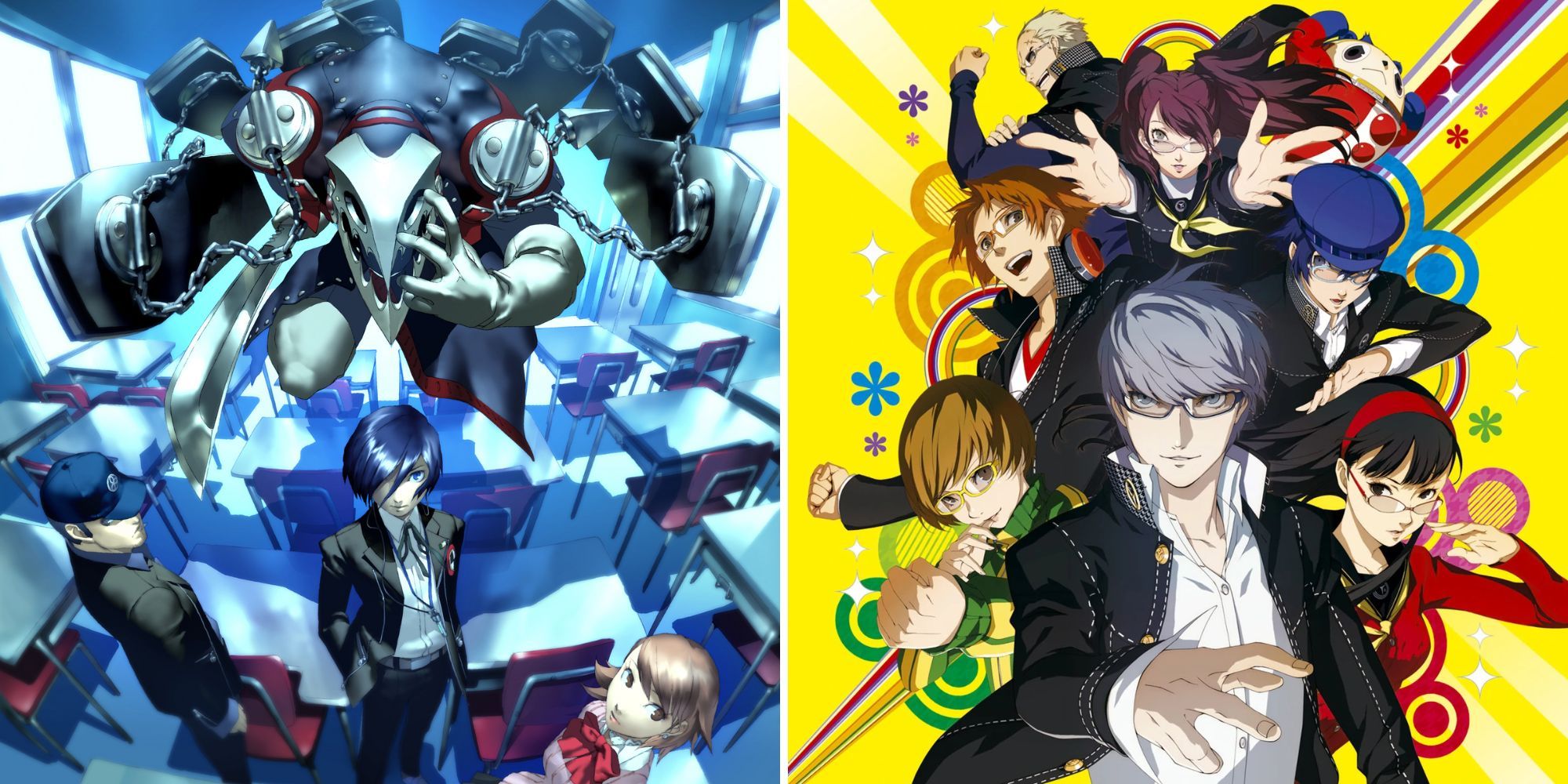 Persona 3 and 4 have long been exclusives, but that’s all going to be changing on January 19. Well, they’ve already been ported a bunch of times, but this time they’re finally coming to some new consoles. Next year, we can all enjoy these on “modern platforms,” whatever that means. According to the official Twitter account for the developer Atlus, “Persona 3 Portable and Persona 4 Golden release for modern platforms on January 19, 2023!” Okie dokie. 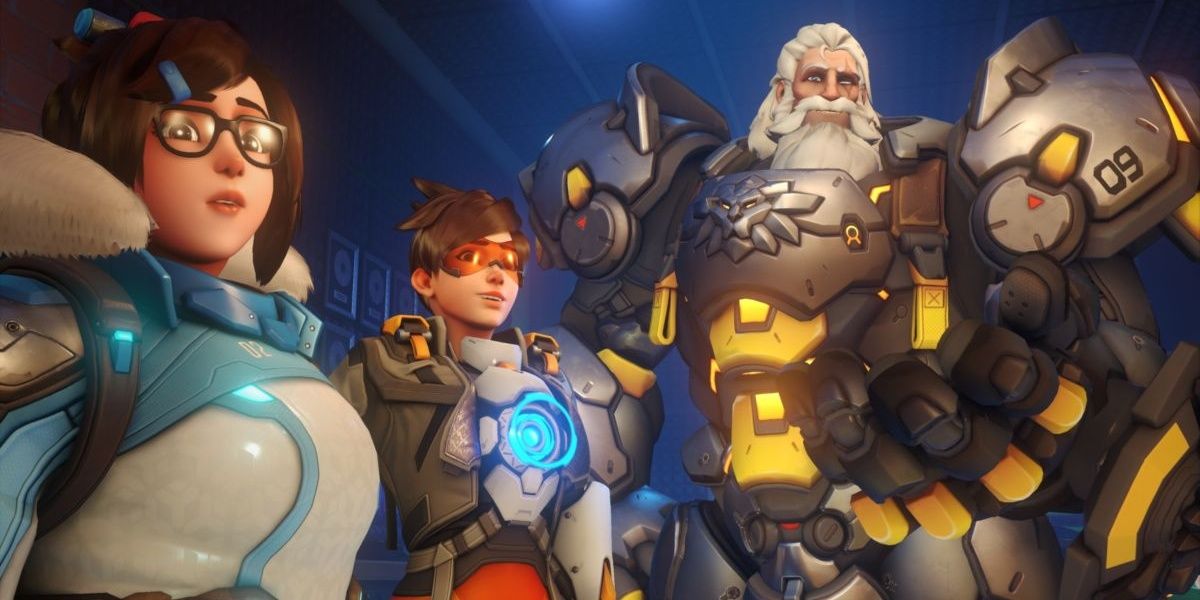 Mei's Ice Wall Is A Buggy Mess In Overwatch 2

Overwatch 2 has been having a pretty rough launch to say the least, given the whole thing about prepaid phones and whatnot. The latest development is that players have been complaining about Mei’s Ice Wall ability, pointing to some pretty bad bugs including misfires and some funky physics. Looks like more work for the game ahead. 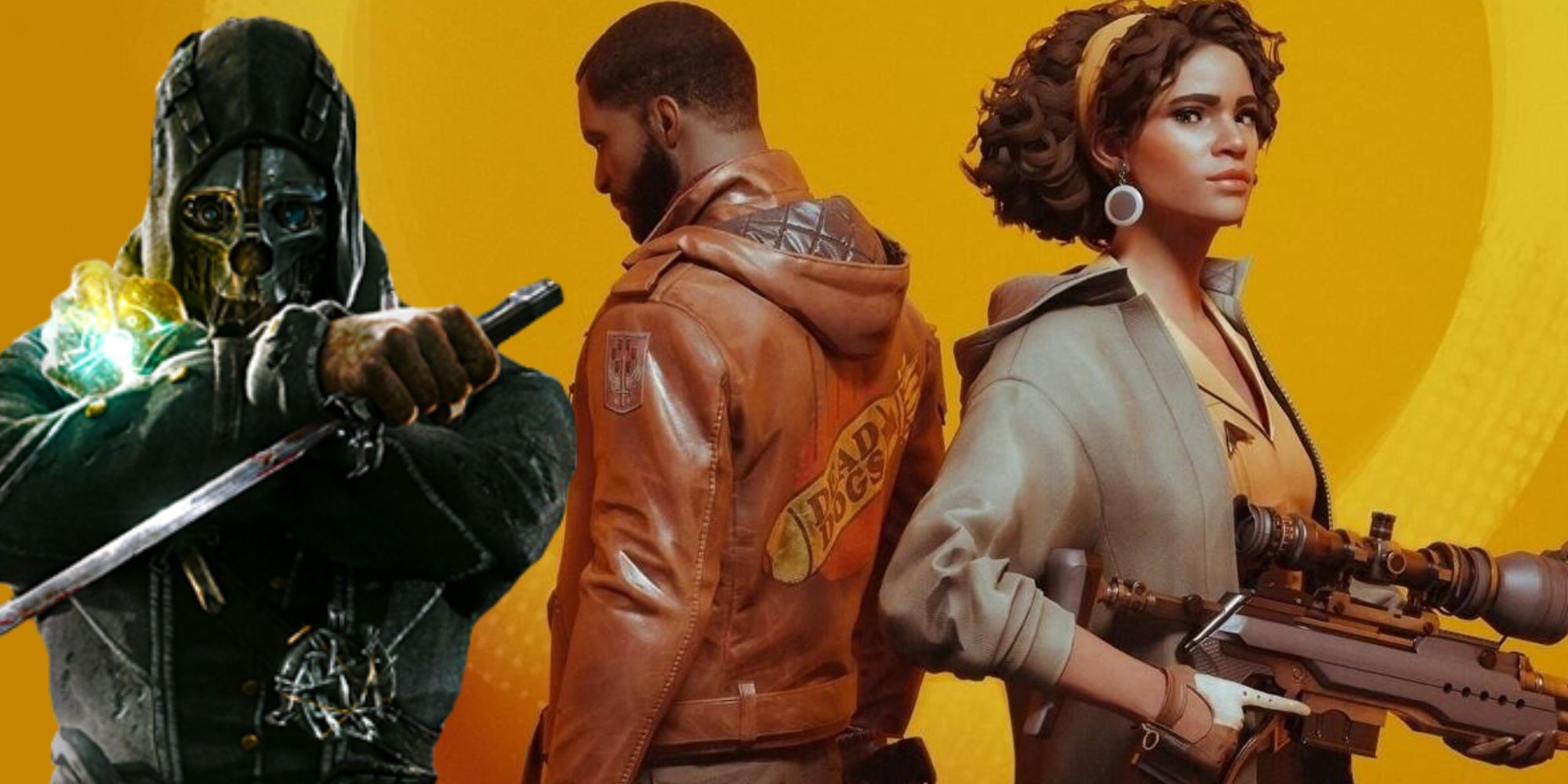 There has been a lot of speculation about whether the Dishonored and Deathloop universes are in fact connected for a long time now. The publisher behind the game, Bethesda, has now cleared up all of this confusion, stating that yes, the two universes are one and the same. “It’s true. Deathloop and Dishonored are connected,” the official Twitter account posted. I wonder if there's a crossover coming. If you’re tired of booting up Origin, you might find the EA App a little bit more intuitive. But not by much, at least in my personal opinion, if not experience. In any case, the program has now officially bitten the dust and will soon be replaced by the EA App. “Today, we’re thrilled to announce that the EA App has officially left its open beta phase and will soon replace Origin as our primary PC platform,” EA announced. “The EA App is our fastest and lightest PC client to date.” Woo — and I cannot emphasize this enough — hoo. 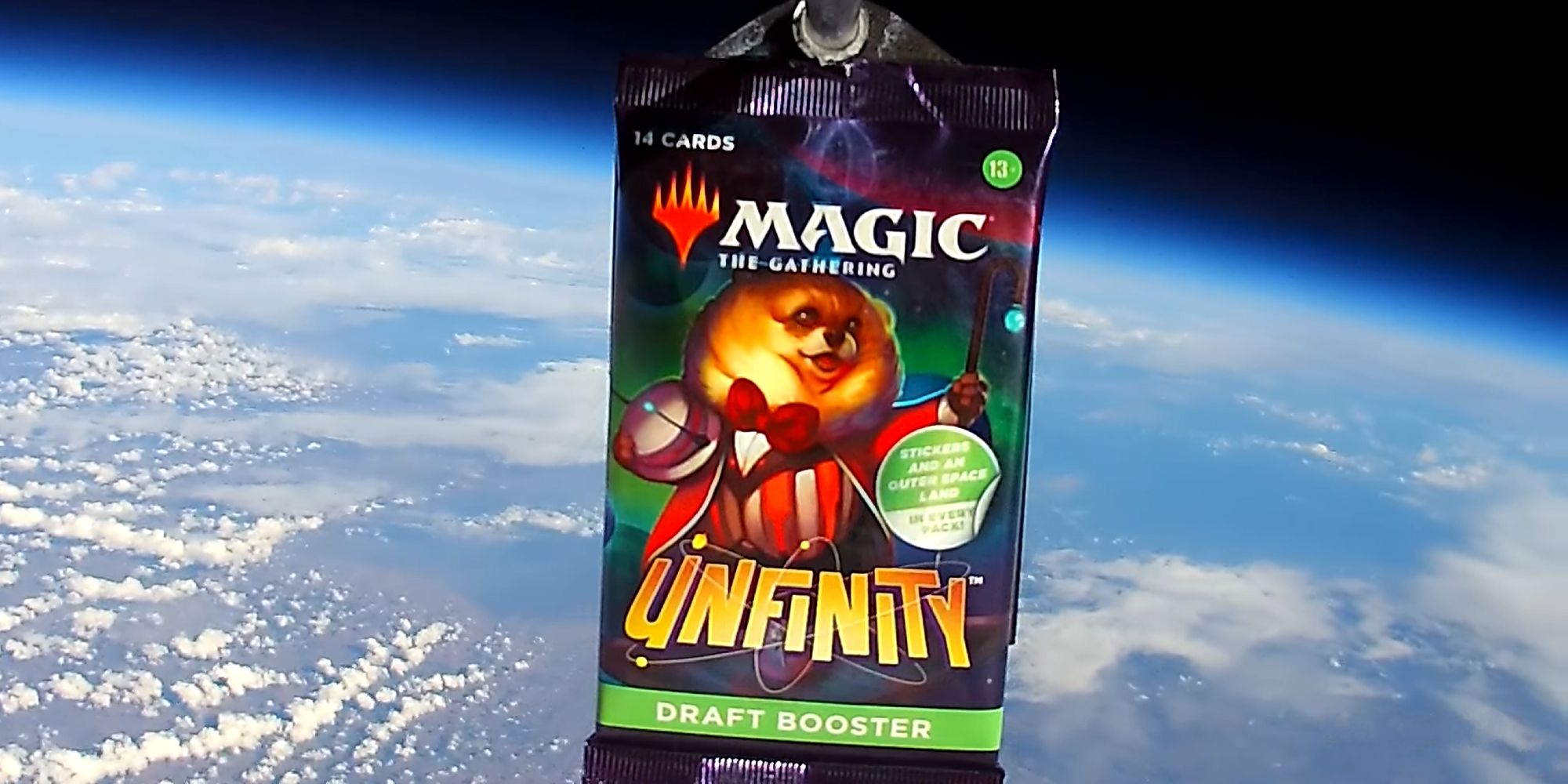 Someone Sent A Pack Of MTG's Unfinity Cards To Space

Someone who must be a really big fan of Magic: The Gathering has apparently sent a pack of Unfinity cards to space, surely a first for the franchise. The whole thing was apparently a stunt carried out by the personality on YouTube known as MaxMakesMagic and involved strapping the pack to a balloon which apparently reached 35,000 meters or about 115,000 feet. As a professional pilot in my other life, I happen to know that our atmosphere ends at the Karman Line which is about 330,000 feet above sea level, but hey, for the sake of some fun, let’s just stick to the space story on this one.