It's been a big day of leaks, controversy, and a Nier Automata fan doing questionable things to Tinder matches, so here I am to catch you up on all of the stories you may have missed. One of the biggest is a leak from Amazon which has pretty much revealed the release date for the sequel of Tales from the Borderlands.

Other stories included in today's roundup include Nexus Mods' response to the Spider-Man pride flag controversy and the launch of PlayStation's new "Games For PC" website, adding to speculation that it's working on its own launcher. For more details, read on. 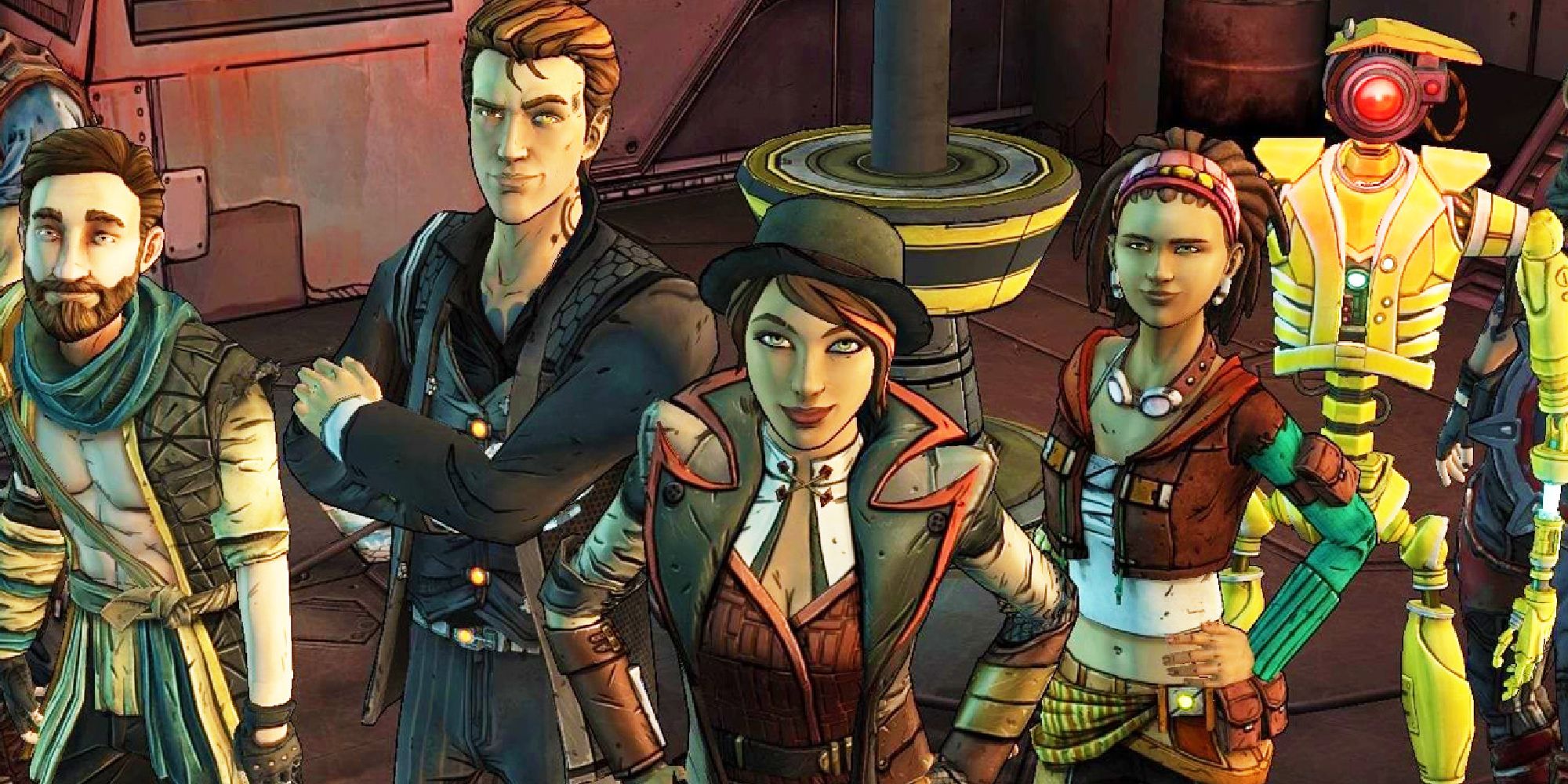 New Tales From The Borderlands To Launch On October 21

Gearbox announced that it's working on a sequel to Tales from the Borderlands back in April and has been pretty much radio silent ever since. Unfortunately for it, Amazon has let the cat out of the bag right before a potential announcement at Gamescom, revealing the game's release date, characters, and plot. According to the Amazon listing for "New Tales from the Borderlands," the game will launch on October 21 and center around three new characters called Anu, Octavio, and Fran. 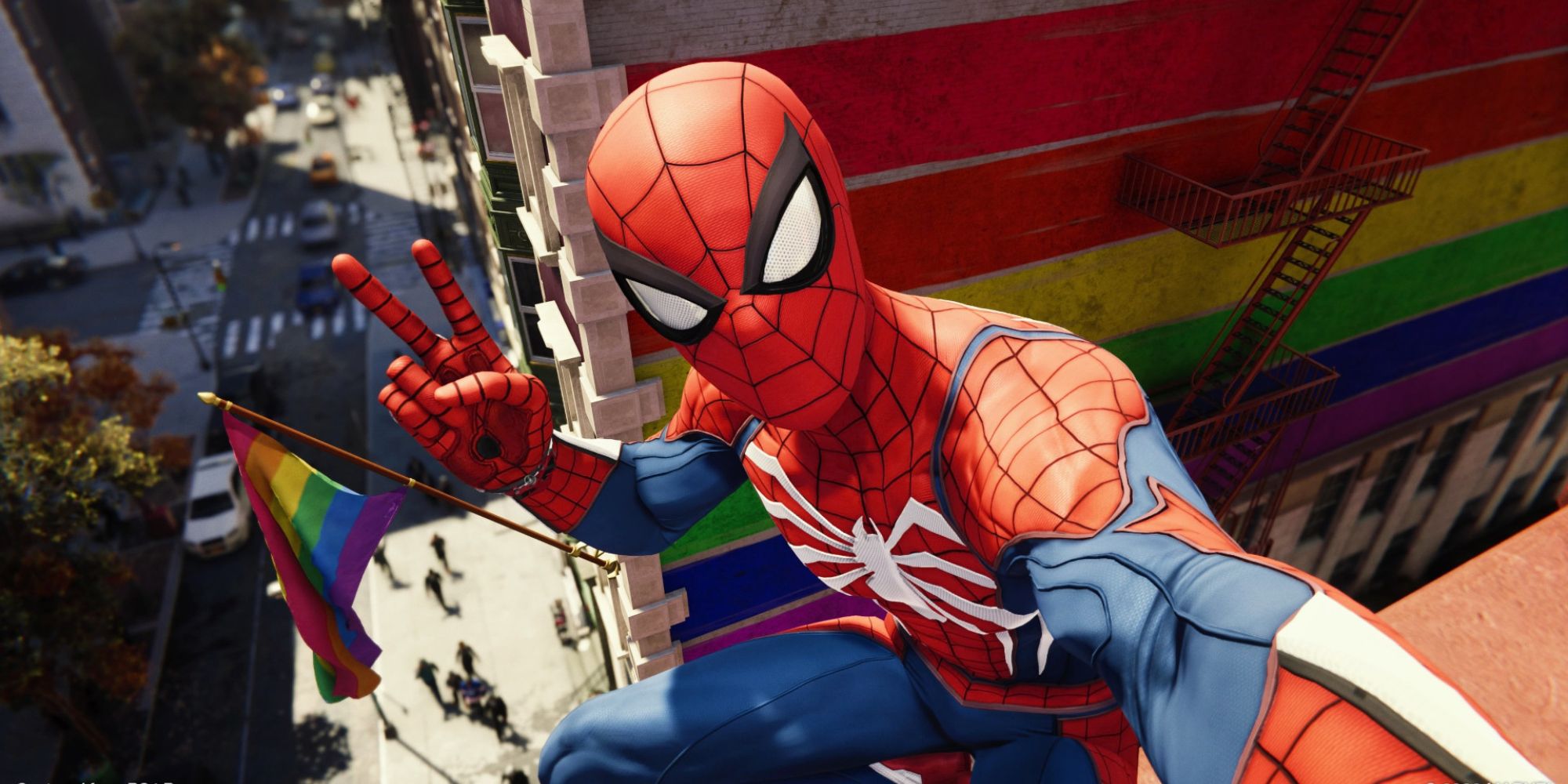 Nexus Mods To Ban Any Creation That Is "Against Inclusivity"

Nexus Mods has released a statement regarding the controversial removal of a mod that replaced all of Marvel's Spider-Man's pride flags with US flags. According to site owner Robin Scott, any mod that is deemed to be deliberately "against inclusivity and/or diversity" will be banned, urging anyone upset with the apology to "delete [their] account and move on, as we will." 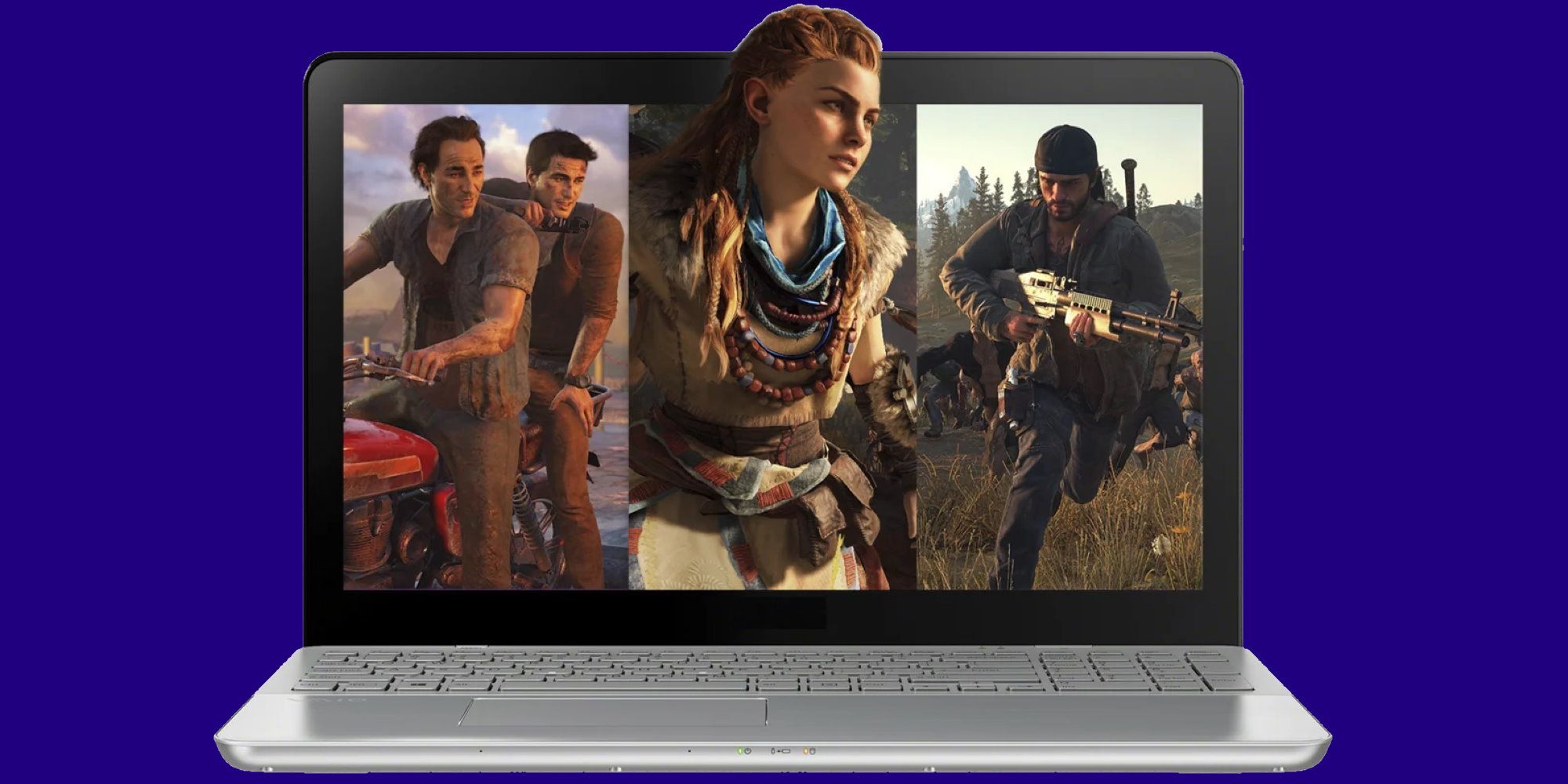 Sony has launched a new "PlayStation Games For PC" website following a leak that suggested the company is working on its own launcher. While there's no mention of a launcher on the website itself, it's a clear indication that Sony is stepping up its output on PC. Right now, the site simply lists all of the PlayStation games currently on PC, with links to buy them on Steam or the Epic Game Store, as well as a page showing us PlayStation exclusives coming to the platform. 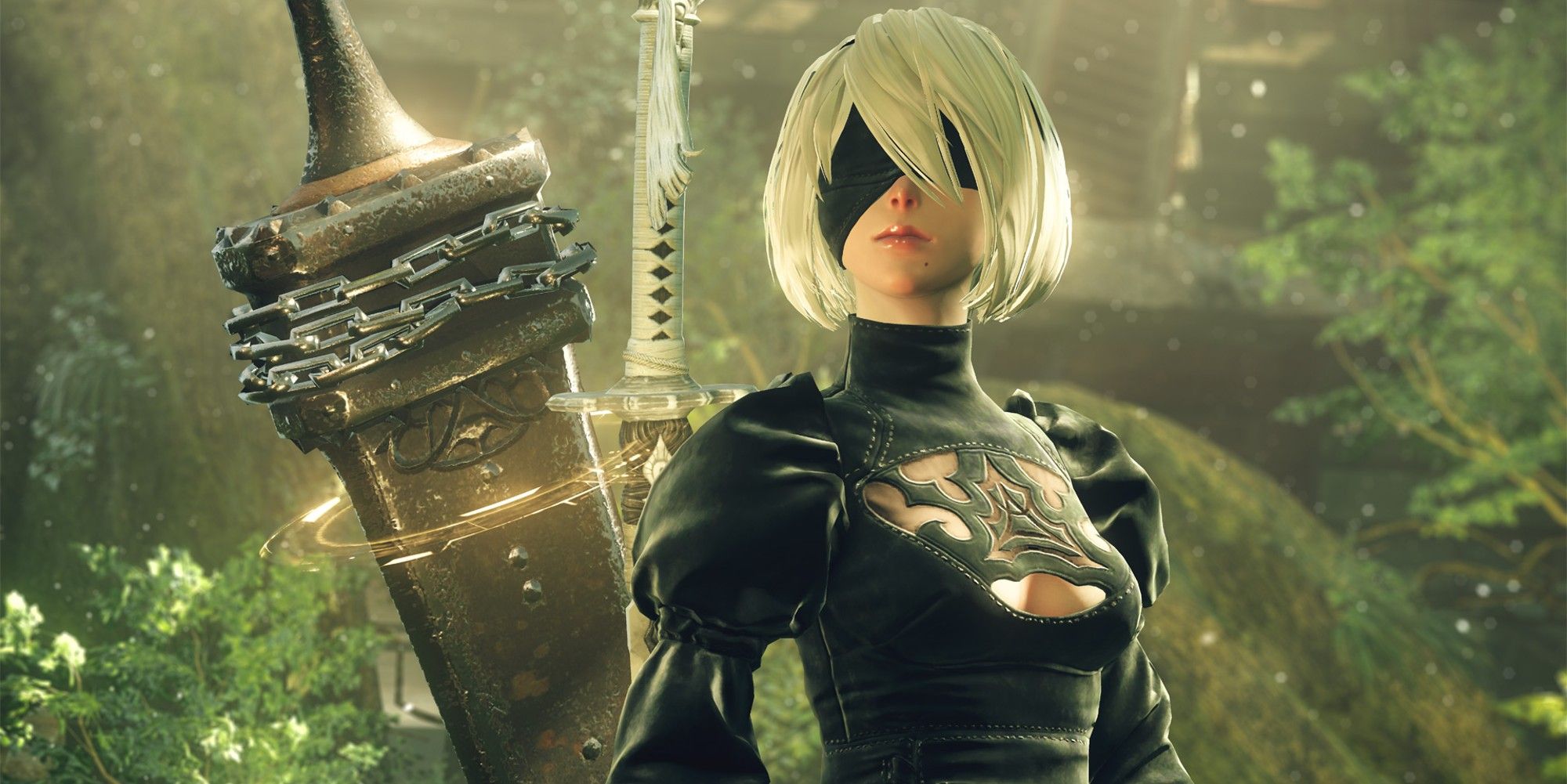 This Tinder Swindler Gets Guys To Buy Nier: Automata Then Ghosts Them

If you've been in the online dating game enough, chances are you've been ghosted. While it's probably a case of boredom or genuine compatibility issues that causes this, one Tinder user has been ghosting folks in an attempt to get more people to play Nier Automata. Twitter user Ennja recently revealed that she'd match with guys, get them to buy the game, and then ghost them after finding out they'd played it. By the time she stopped, she had successfully convinced 22 men to pick the game up and experience an all-time great. 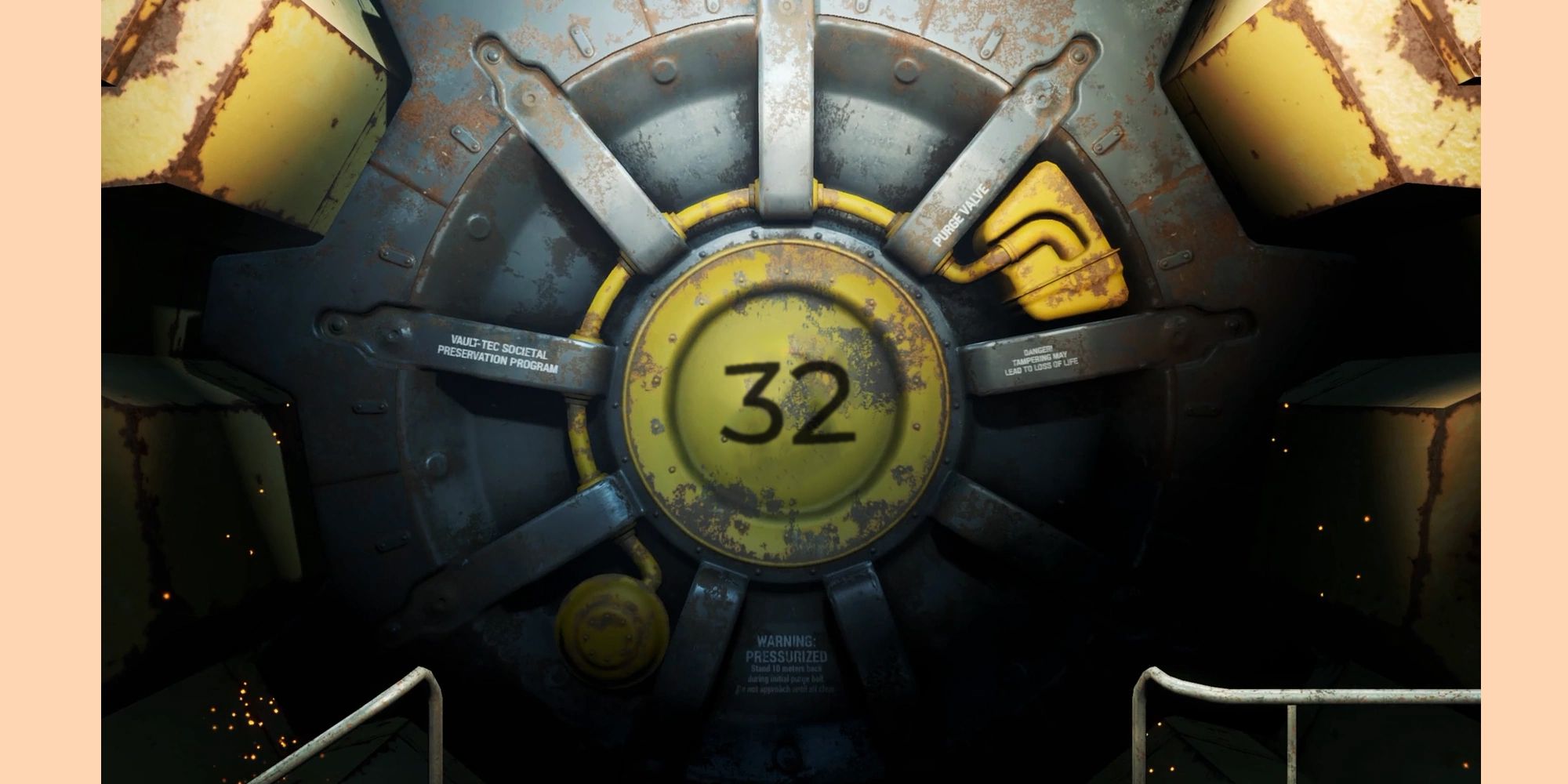 Finally, some more set photos of Amazon's upcoming Fallout TV show seemed to have leaked, showing off the inside and outside of Vault 32. The exterior of the Vault looks to be a dead and abandoned farm, but the inside of the Vault is what has fans truly excited. Inside we see long corridors, and a ramshackle nursey, all incredibly authentic to the games. It seems like Amazon has done its homework, so here's hoping the show itself is just as good.