You are here:
Home / The Big Question: Who’s The Most Annoying Video Game Character Of All Time?

The Big Question: Who’s The Most Annoying Video Game Character Of All Time?

From an annoying comedy robot who simply will not shut up, to the Cloud District's smuggest resident, these are the video game characters who make our collective blood boil. We're getting mad just writing about them. 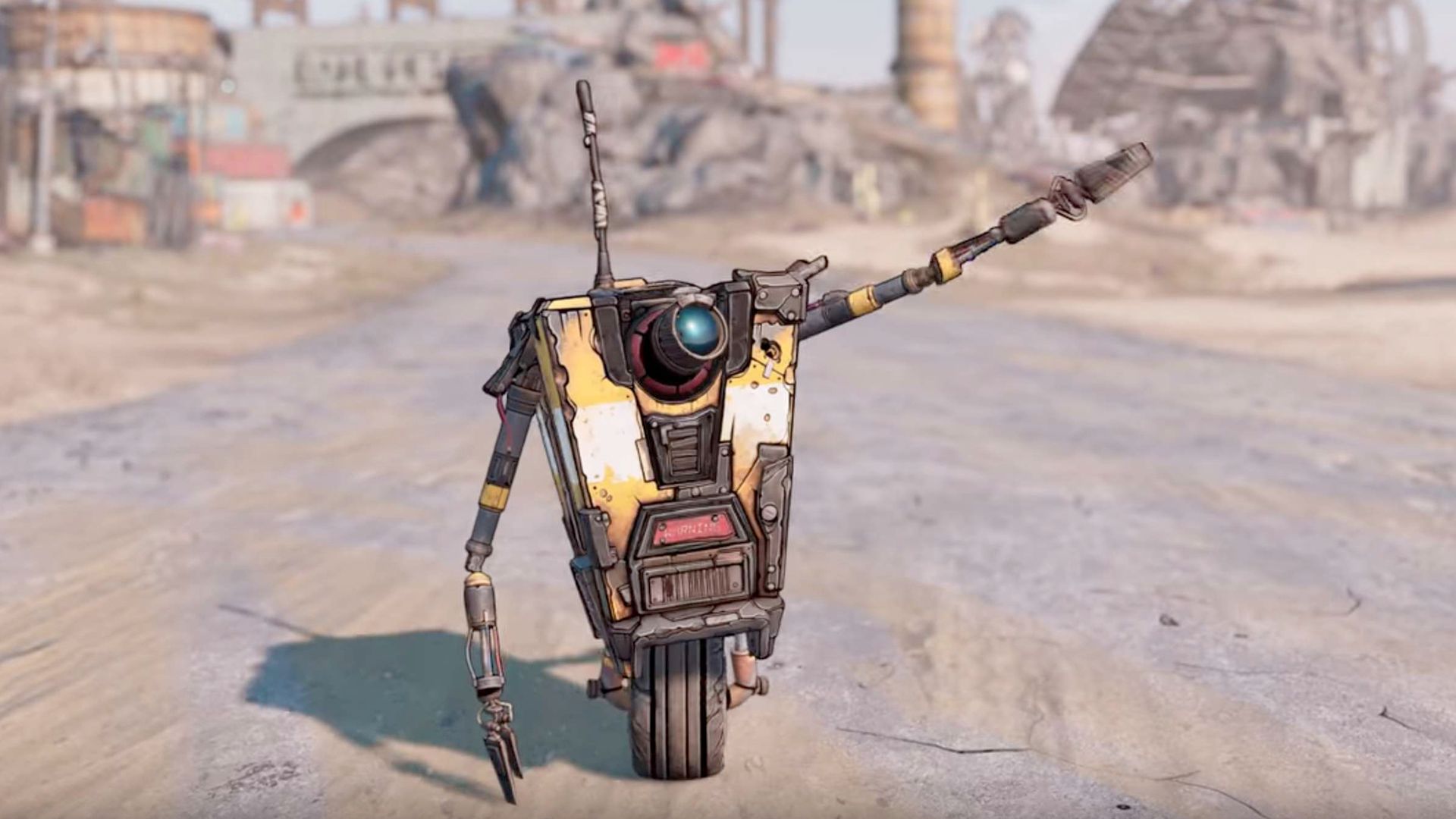 The other day I saw someone on Twitter describe Borderlands as 'more enthusiastic than funny', which isn't just a perfect description of the series as a whole, but its mascot too. Claptrap is every irritating comic relief character from every bad Hollywood buddy movie squeezed into one tiny, talkative robot. He's gaming's very own Jar Jar Binks, and his constant beatboxing and dancing is grating to the extreme. Some people might find his quirky, overexcitable schtick endearing, but I'd love to hurl him into a car crusher then launch the resulting yellow cube directly into a black hole. 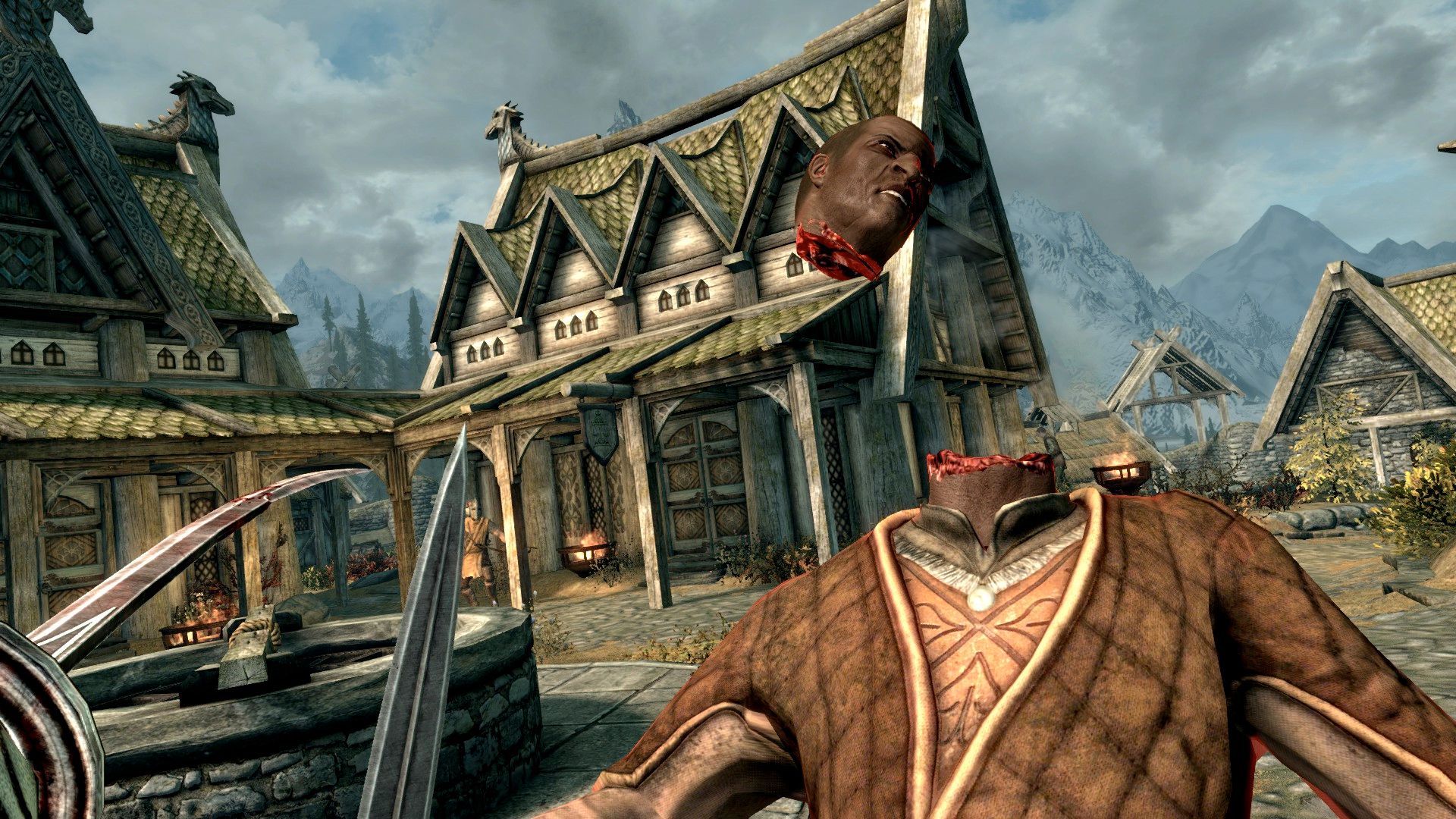 Skyrim is a massive open world that, by virtue of that fact, is filled with lots of NPCs. Many of them are annoying. There’s the guy who preaches about Talos in Whiterun. There’s any follower who gets stuck in a doorway and blocks your otherwise smooth escape. There’s the city guards with their repeating voice lines about arrows in their knees and Sweet Rolls. Despite all these excellent options for annoying NPCs in Skyrim, I hate Nazeem most of all. He’s a Whiterun local who asks you, unprompted, every time you run into him: “Do you get to the Cloud District very often? Oh, what am I saying- of course you don’t.” Listen, buddy, I’m the Dragonborn. Your societally contrived barriers for the parts of this city will not halt my quest to pick up every Cheese Wheel. I’ll be joining the Thieves Guild just to steal your crap, financially ruin you, and ensure you’re kicked out of the Cloud District forever. 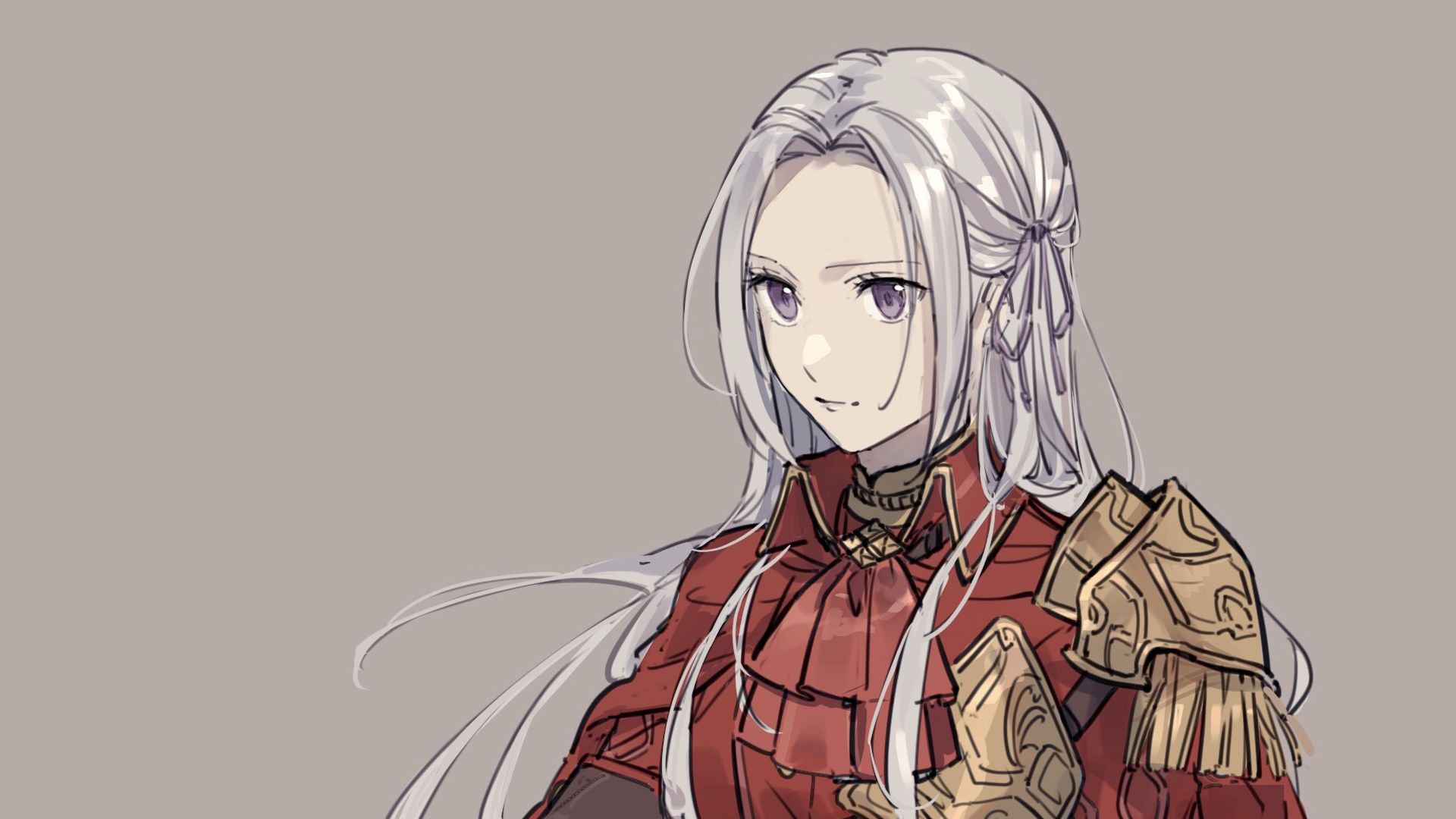 I hate Edelgard von Hresvelg. I shouldn’t really have to clarify this opinion – Edelgard is a war criminal who turns her own allies into mindless monsters to win a war that she started out of a personal vendetta against some terrorists. Oh, and she willingly works with these terrorists, who have caused an untold number of deaths, in a misguided effort to fulfil her revenge plan. While she exhibits varying levels of terrible depending on the route you take in the game, no route leaves her soul unscathed as she gallivants about, attacking without a declaration of war and letting her army use poisoned weapons and targeting buildings full of civilians and… you get the idea. Having to deal with her in every playthrough and watch as she lies to your face is the most infuriating thing in Fire Emblem: Three Houses not named "Swordmasters on Maddening Mode." 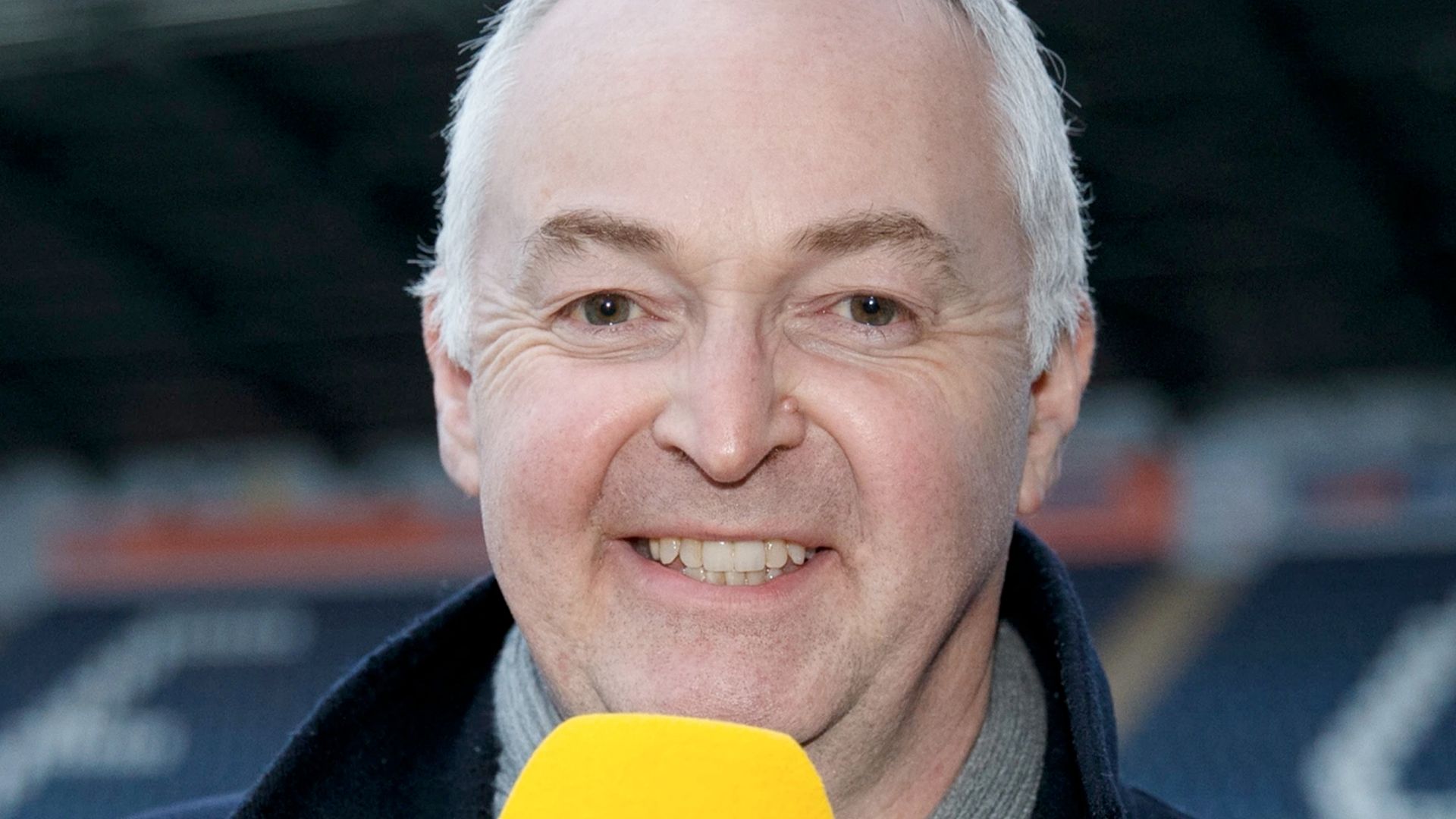 Unlike most football fans, I don’t find commentators too objectionable. “Maybe times are changing! This team is changing things!” never fails to draw a tear from me. However, FIFA’s commentators are rubbish. They’ve been rubbish to varying degrees before, but this current crop is worse than ever. Whether it’s Rae massacring the name ‘Bruno Fernandes’, Robson banging on about absolutely nothing at tedious length, or the complete lack of emotion shown by both across the entire game, Rae & Robson are the most annoying duo FIFA has ever offered up – and that’s saying something when Lee Dixon and Andy Townsend used to be on commentary duty. 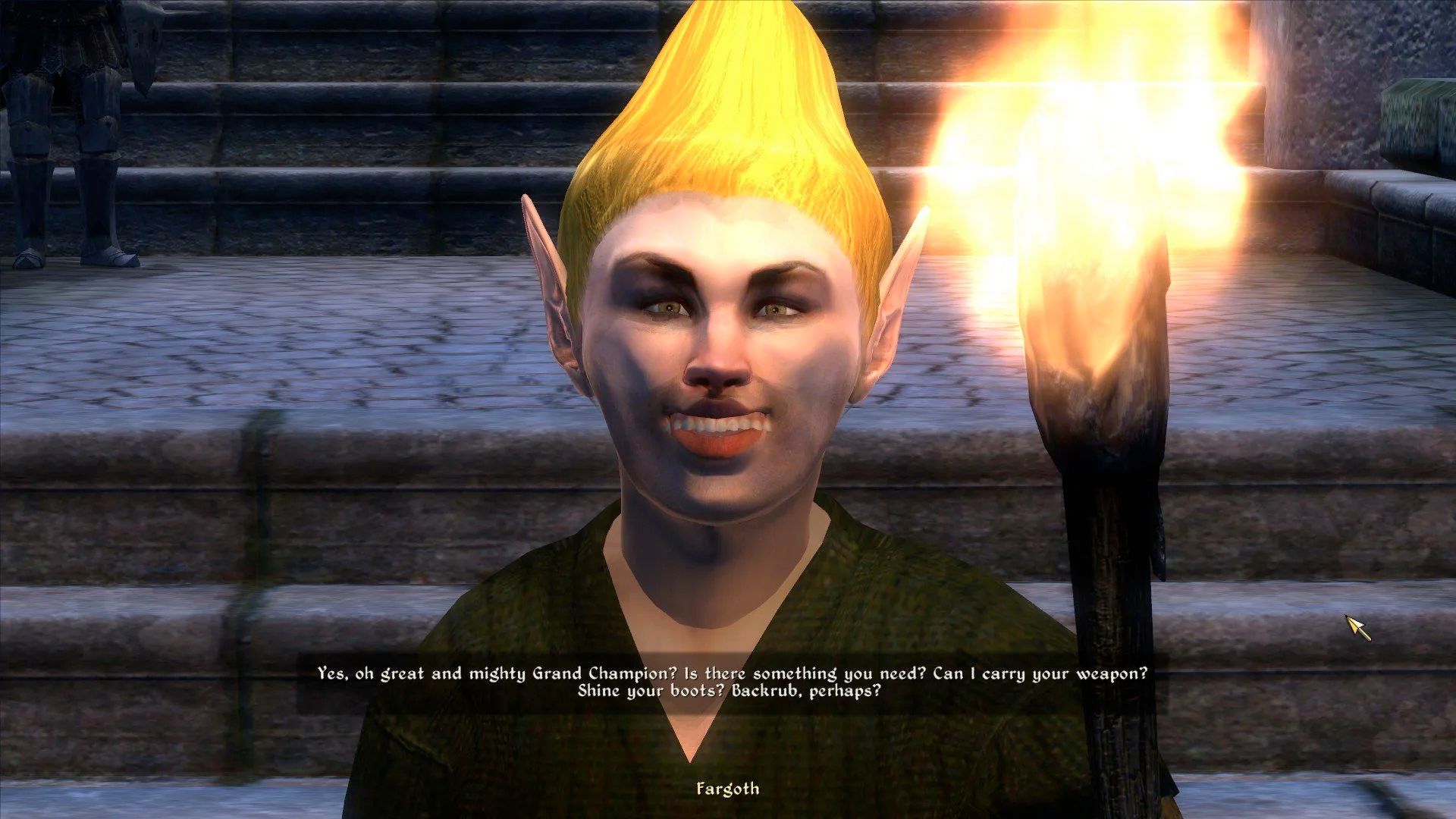 I feel like this one was always supposed to be an annoying character, but he does such a good job that I’m putting him here. After becoming champion of the arena, the Adoring Fan just loves to follow you around and tell you how great you are, and wants nothing more than to help you with every menial task at hand – sounds like most followers in these games, huh? However, turning around to see a loud yellow ice gem three inches from your face while praising your existence is enough to make anyone equip the biggest weapon they have and head somewhere secluded. I mean, I locked him in the basement of my house in Bruma and continued on with my 70-hour adventure… he’s probably alright though, not that I’ll check. 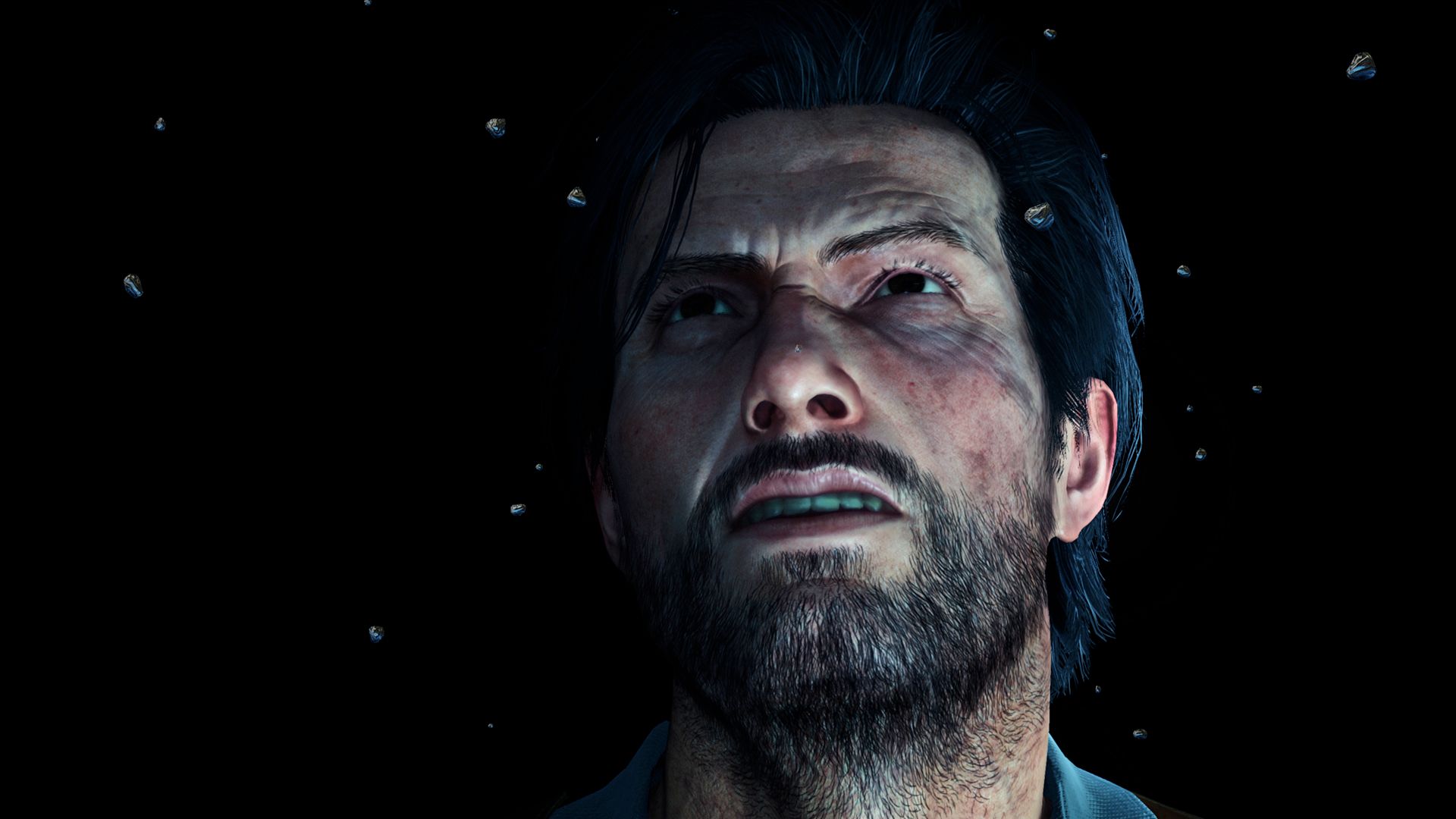 Sebastian Castellanos, The Evil Within

The entirety of The Evil Within was something that tested my patience. However, as a fan of horror, I good-naturedly tromped through the whole thing, clunky controls and all. But even after playing The Evil Within and its sequel, I can’t help but feel frustrated with its protagonist, Sebastian Castellanos. The guy can’t run for more than a few seconds before needing to stop for a five-minute breather, even if a demon woman straight out of Elden Ring is hurtling toward him with her many hands. He also reacts in the most lackluster fashion toward the utter brutality and gruesomeness around him. Eyeballs could sprout from the walls, barbed wire spew from the skin of former colleagues, and Sebastian would probably just grunt and then fail to run away because he’s got legs made of wet noodles and the lung capacity of a goldfish. 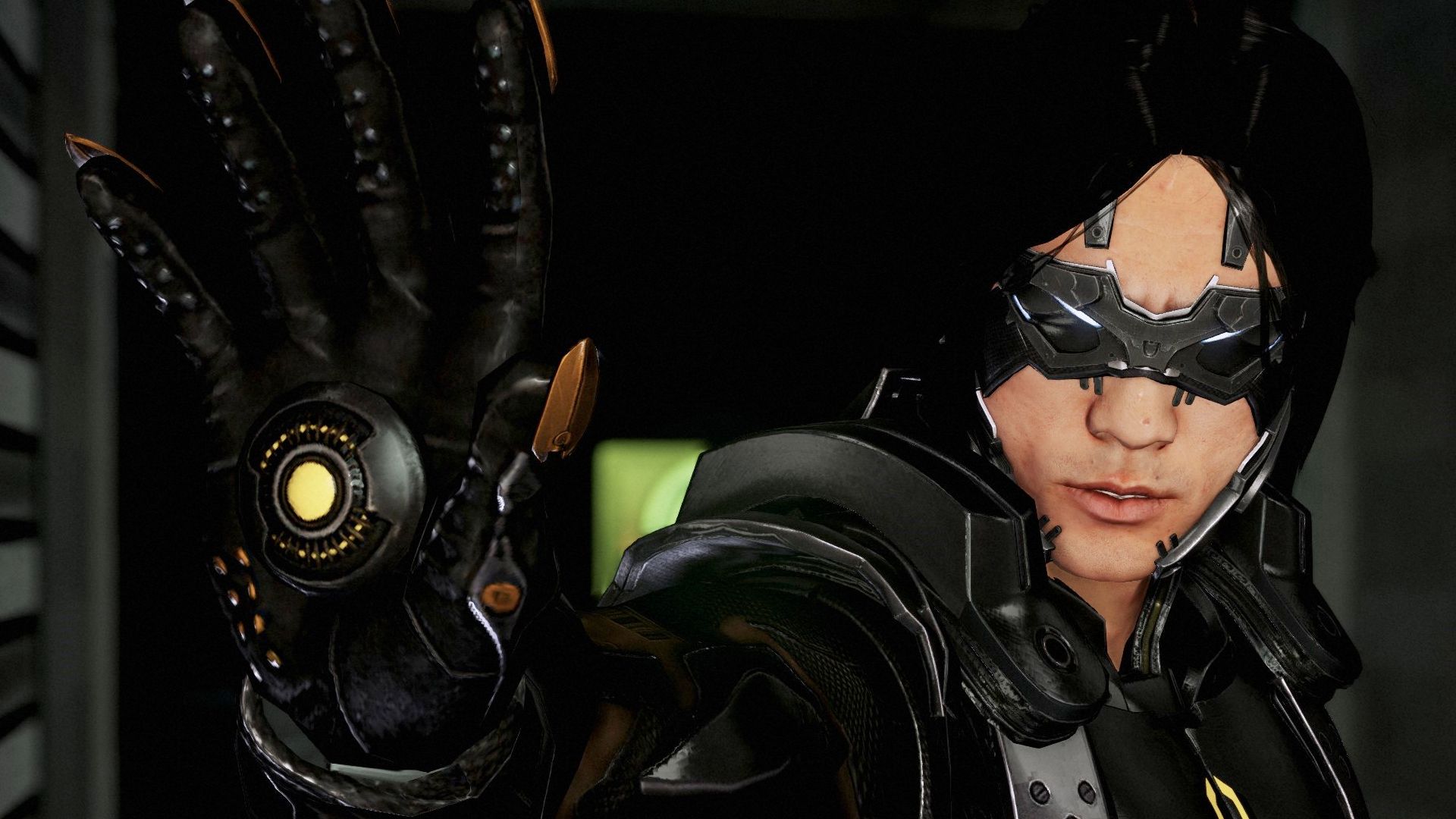 Whenever I think of annoying video game characters, the person who immediately comes to mind is Kai Leng. You might remember this character from Mass Effect 3 as the assassin working for Cerberus who comes after Shepard. Kai Leng is definitely obnoxious in all the wrong ways, but in so far as the story is concerned, what makes them a terrible character is how they’re basically shoehorned right into the plot. Shepard is made out to be a sort of supersoldier, but whenever Kai Leng appears, they suddenly forget how to fight. Kai Leng manages to have their way and sneak off without a scratch. They also stab Thane. I’ll never forgive them for stabbing Thane. 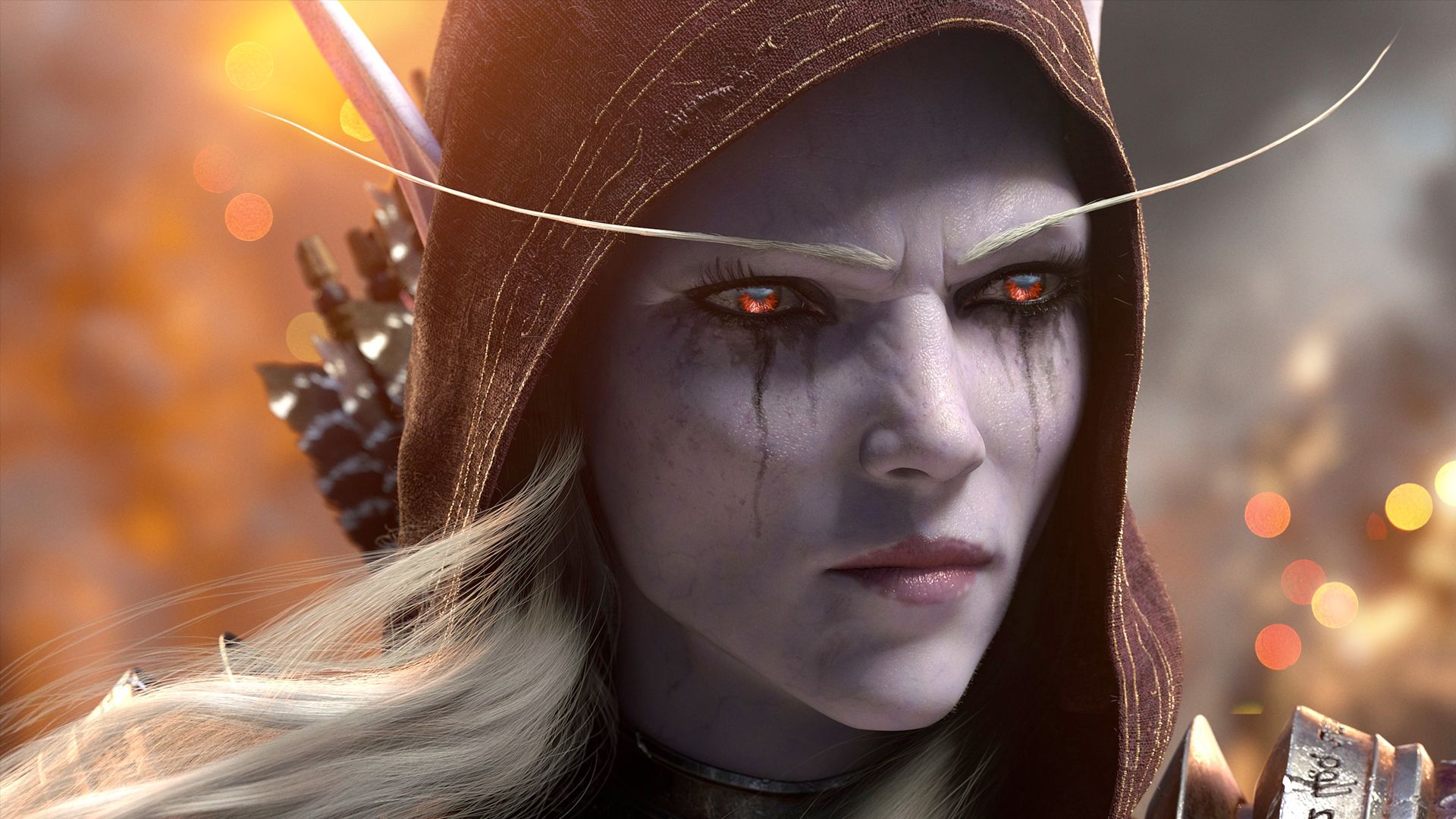 While I place Sylvanas Windrunner as the most annoying character in gaming, its not actually Sylvanas that annoys me so much, but rather the absolute shitshow made of her character arc in World Of Warcraft. I guess I shouldn’t be surprised given the absolute disgrace that Activision Blizzard itself is right now, but why did Blizzard have to take down my queen with it? Sylvannas has always had a story that skips across the line of morality. I believe that she truly tries to make choices she feels are right, yet often seems to end up on the wrong side. However, in World of Warcraft that humanity she clings to throughout the Warcraft games seems all but forgotten since Battle for Azeroth pushed her kicking and screaming into the antagonist mould. One I hate so much I can’t even bring myself to play through it, cancelling my subscription when I saw the future for her laid out at the end of Legion’s story arc, never to return.