You are here:
Home / The Best PS5 Games With Character Creation

While most video games tend to place players in the shoes of fully formed protagonists, the more immersive ones let you fine-tune different aspects of your character using a character creator. Some of these go beyond just customizing how your character looks by allowing you to also shape the exact build you'd like through the distribution of stats and attributes as well.

The PlayStation 5 is an absolute beast of a machine when it comes to its graphical prowess, capable of rendering some of the most detailed and realistic character models seen in video games. And as developers continue to push the console to its limits through increasingly demanding games, here are a few with impressive character creators to match. 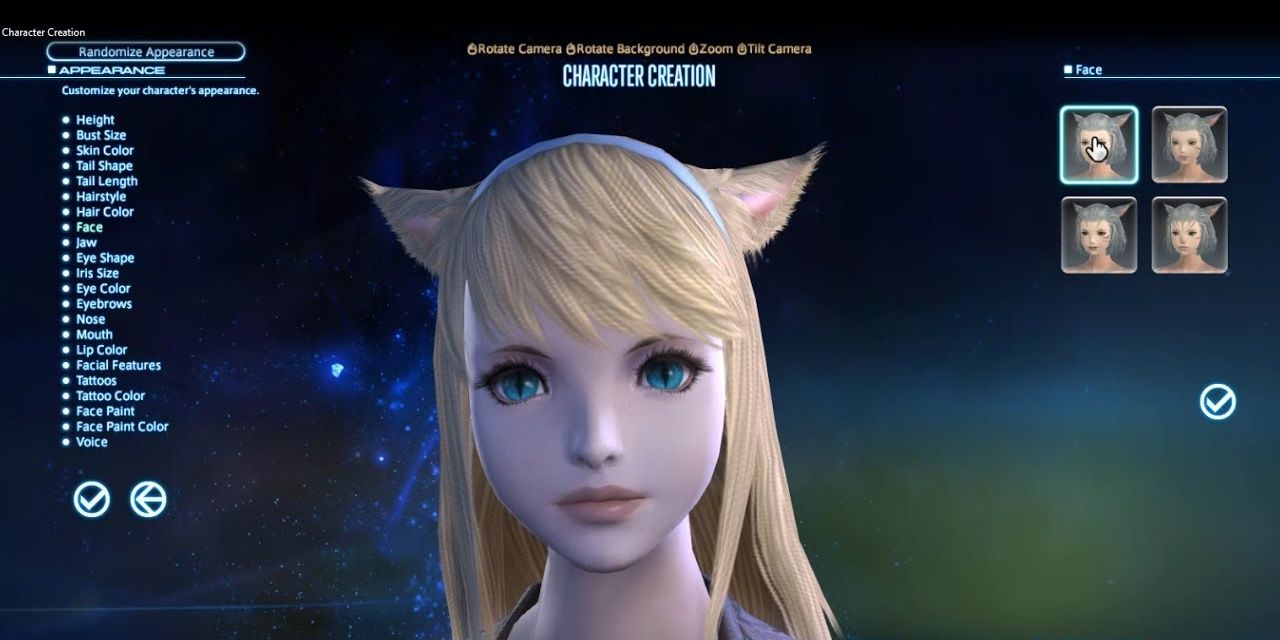 Despite its original version launching in a less than ideal state, Final Fantasy 14 has grown to become one of the most popular MMORPGs currently available. This is doubly so after the recent launch of the Endwalker expansion pack forced Square Enix to temporarily suspend sales of the game, just to keep the demand on their servers in check.

The core game itself boasts a robust character creator that allows players to define all relevant aspects of their character. These include race, gender, and clan, as well as starting values for attributes like strength and dexterity. Most notably, the game also includes a character creator in a separate benchmark tool for those yet to download the game, making it easy for such players to import their creations from the tool into the main game. 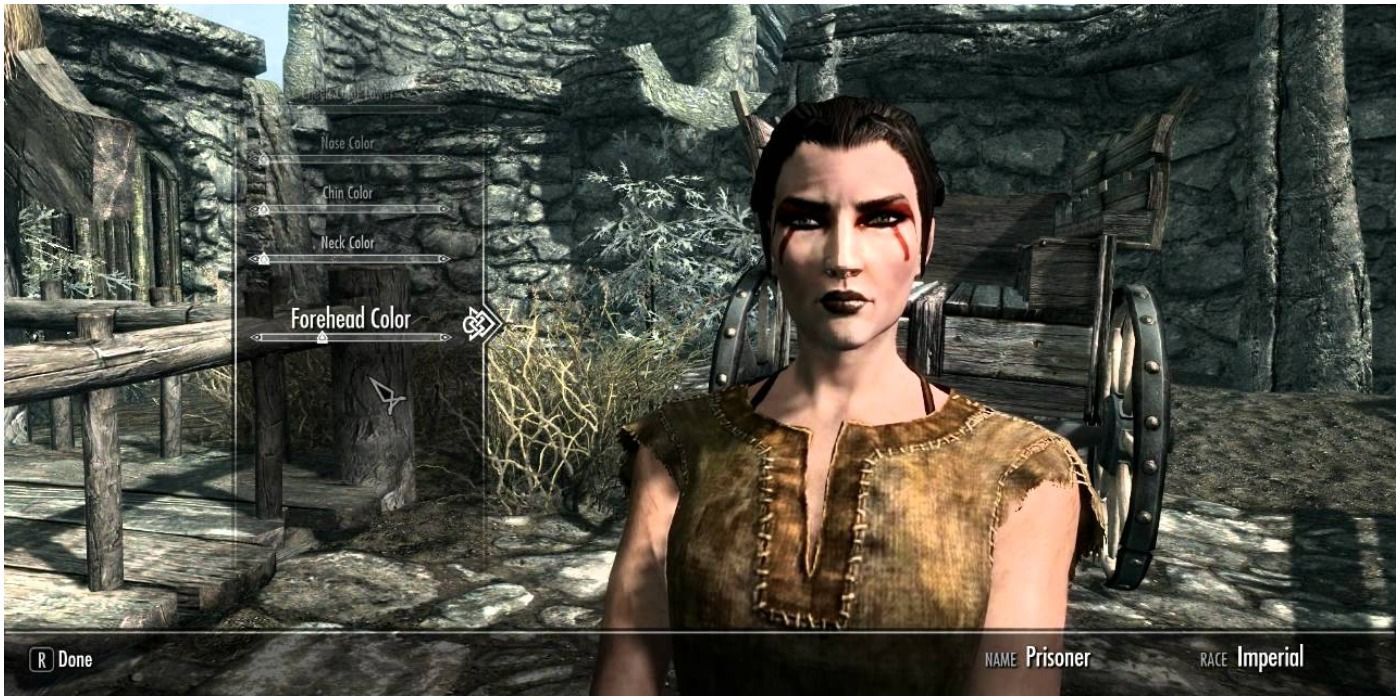 Originally released on PS3, Xbox 360, and PC in 2011, Skyrim is a game that continues to prove popular with RPG fans and casual gamers alike. Most of that comes down to its ability to fully immerse you in an epic adventure, as well as its genuinely fun gameplay.

This probably explains why it has been ported to more consoles and devices than most games ever tend to be. The PS5 version (dubbed the Anniversary Edition) was released to coincide with the ten-year anniversary of the game, bringing with it a host of visual upgrades that include 4K resolution and up to 120 FPS. Visuals aside though, the character creator in Skyrim still ranks as one of the best ones out there, offering a large number of customization sliders so you can tailor your character to your specific needs. 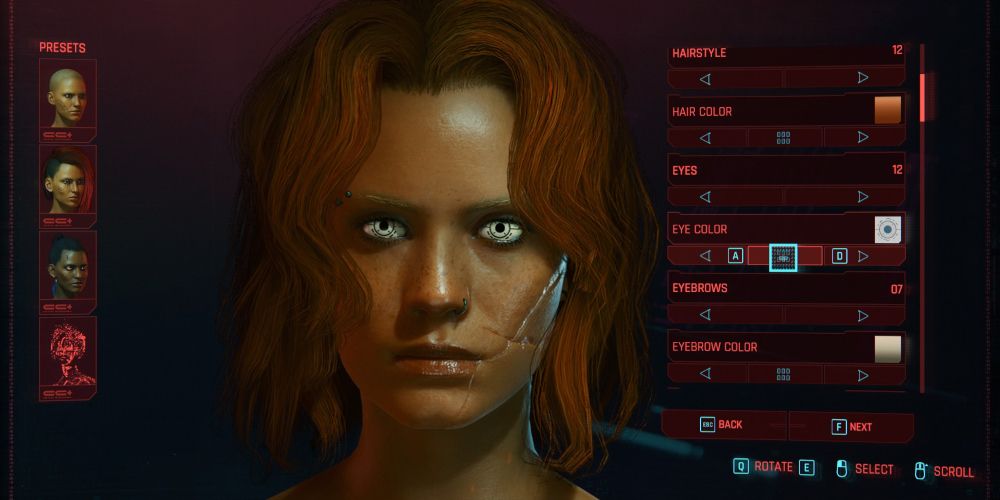 Cyberpunk 2077 had something of a rocky launch, to say the least, but following more than a full year of bug fixes and upgrades, its native PlayStation 5 version now receives much better reception than upon release. The first thing that probably comes to mind when thinking of the character creator in the game is its customizable genitals – not the amount of customization you were expecting.

But if nothing else, this speaks to just how detailed and granular its character creator manages to get. Considering the wealth of customization options available for players to tinker with, you could easily spend hours crafting a unique character before heading off into Night City. 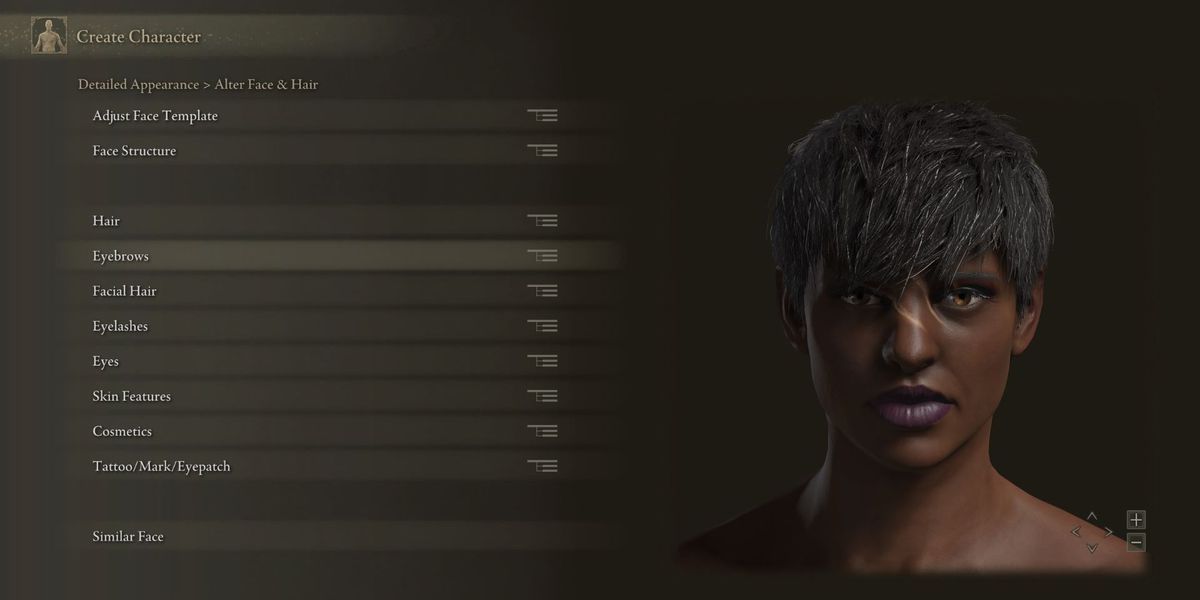 The Soulsborne genre has traditionally been angled at gamers that appreciate more of a challenge. But with the arrival of Elden Ring, many are discovering the thrills of the FromSoftware formula for the very first time. And the game's biggest draw is its vast open world and the freedom players are given to tackle the various monstrosities that call it home.

Part of that freedom includes the ability to create fully customizable character builds that cater to different play styles. This of course starts with the character creator, where players can adjust their appearance, as well as choose a class with different values for stats like strength, endurance, and intelligence. You'll be spending most of your time in the game decked out with armor from head to toe, but it is still nice to see the depth of options available to those willing to spend the time to create the perfect avatar. 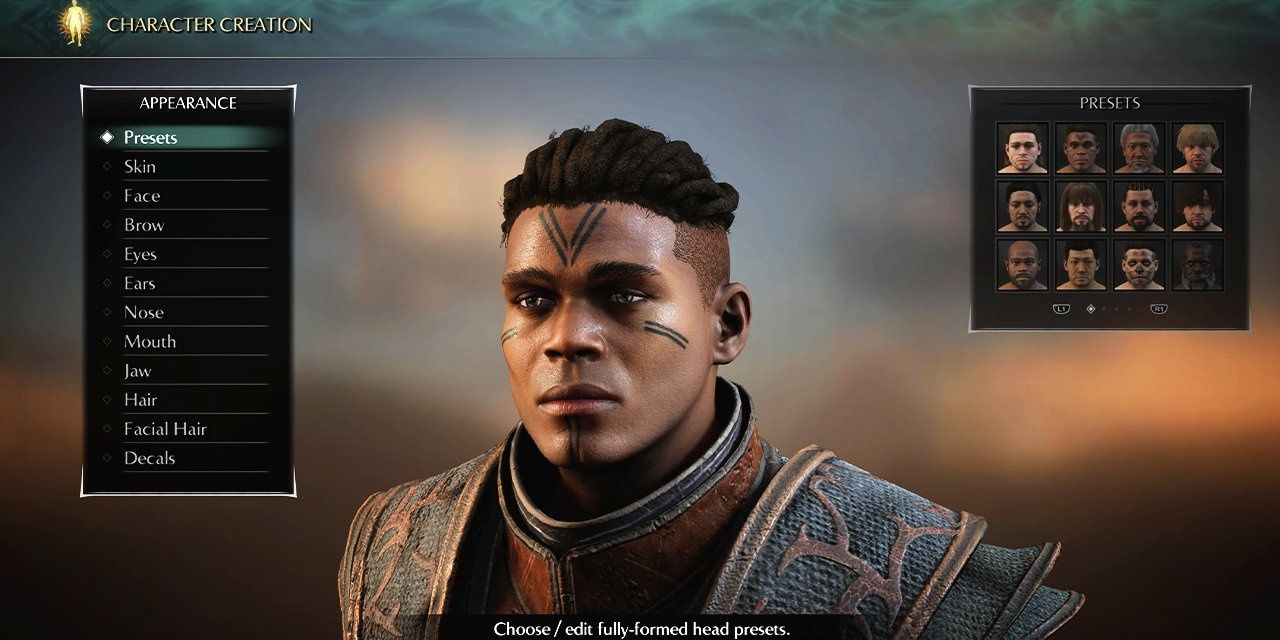 The original Demon's Souls had released on the PS3 in 2009, and while it had been praised for several innovations at the time, one of its biggest shortcomings was its severely limited character creator. So you can imagine the relief felt by fans when they'd learned that the PS5 remake of the game was being handled by Bluepoint Games.

Aside from a graphical overhaul that makes great use of the PS5's bells and whistles, the Demon's Souls remake also greatly improves upon the character creator from the original game. No longer are players forced to play with characters that often end up looking like monsters in their own right, not when the new game includes all the customization options you would expect from a recent RPG title. And coupled with the shiny new graphics, those characters have never looked as lifelike and detailed as they do running on the PS5.