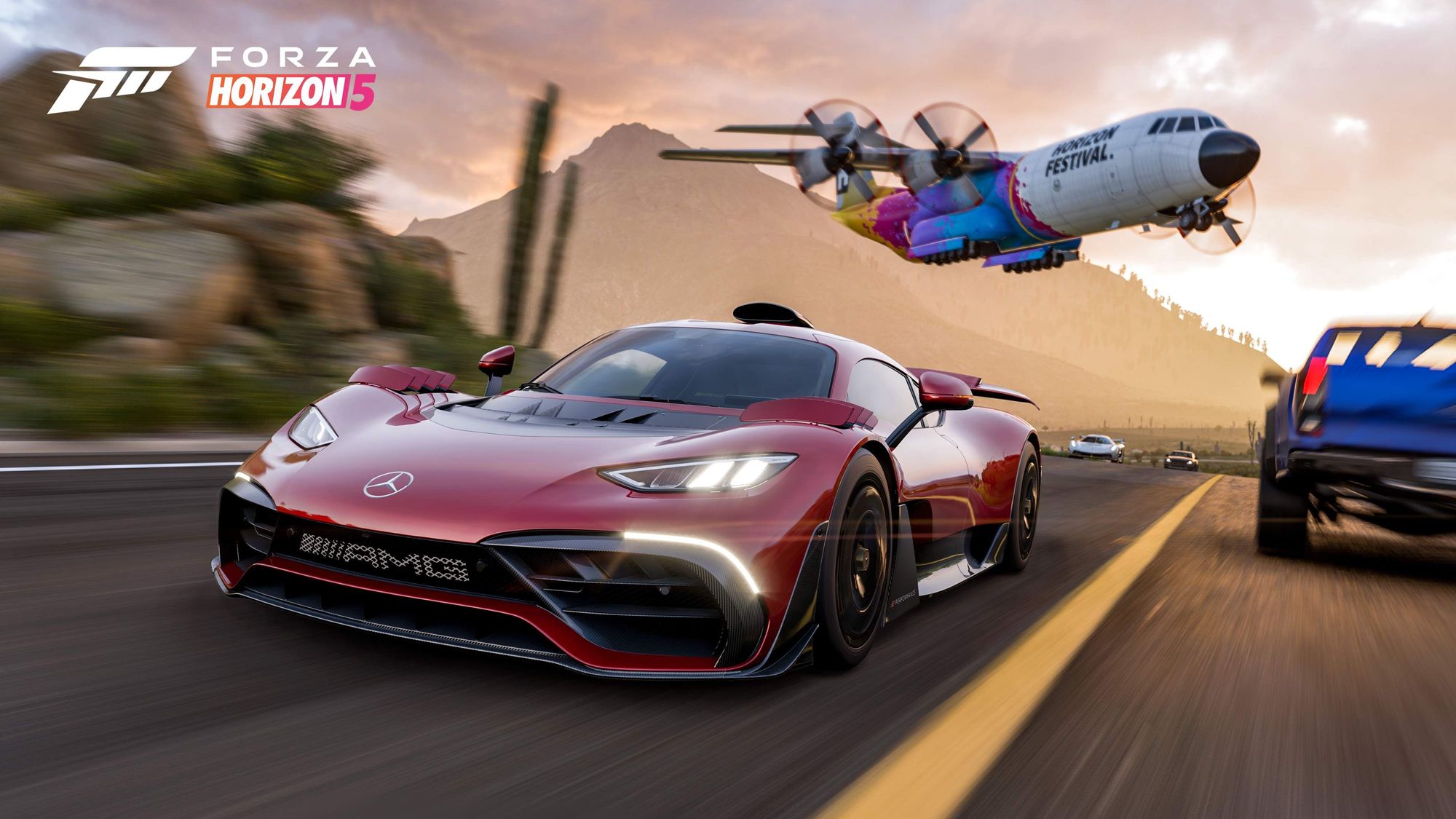 A reader offers his own mini-award show for 2021, including best video game graphics, best character, and biggest disappointment.

Here’s my take on the year 2021. My own personal likes and dislikes and a rundown of my favourite games.

Winner: Forza Horizon 5
Runners up: Ratchet & Clank: Rift Apart and The Matrix Awakens
Ratchet & Clank looked pretty spectacular at times. The Matrix Awakens looked great but ultimately wasn’t a game but a tech demo. Forza, however, looked amazing and you could get some insane looking visuals in photo mode. I was playing on the Xbox Series S rather than the Series X and it was still incredible.

Winner: Metroid Dread
Runners up: Life Is Strange: True Colors and Guardians Of The Galaxy
Metroid Dread managed to look impressive despite being in 2D and on a device that is now essentially two generations old. I think this is due to the amazing artwork and creature design. Also, although I’ve not played much, Guardians Of The Galaxy looks amazing in terms of the landscapes and world design. Life Is Strange looks unique from most games.

Winner: Resident Evil Village – House of Beneviento
Runners up: Forza Horizon 5 – opening race and Metroid Dread – Kraid boss
I usually hate boss battles and granted they can still be frustrating in Metroid Dread, but you also get an immense satisfaction beating them. I think the second is the most visually impressive and well crafted.

Forza’s opening race is in some ways the whole game condensed into 10 mins and perfectly sets up what is to come. However for me the house of dolls in Resident Evil is almost flawless. Creppy, tense, unnerving and a well crafted puzzle, it harks back to the Resident Evil of old.

Winner: Lady Dimetrescu (Resident Evil Village)
Runner up: Alex (Life Is Strange: True Colors)
I really enjoyed Life Is Strange and that’s in no small part because I connected with the main character. That said, there can’t be anyone more deserving than Lady D. She was an icon before the game was even released and I’m sure would have been even more prominent in the game had Capcom known the levels of love (or more likely lust) fans had for her.

Winner (or loser): Bowser’s Fury
Runners up: Far Cry 6 and Metroid Dread
Far Cry 6 was a game I was looking forward to, having enjoyed the fifth. However, I was bored pretty quickly. Though Far Cry 5 had microtransactions I was able to get the guns I wanted quickly but Far Cry 6 seemed geared towards spending extra currency.

Metroid Dread is a game I really enjoy. I’ve managed to get most of the way through the game, however I’m stuck on one of the last bosses, Experiment No. Z-57 and I’m not sure I’ve got the skill or patience to beat it, which is a shame. As much as I like the game, I don’t think I’ll finish it.

My biggest disappointment though is Bowser’s Fury. For the most part I really enjoyed it and it would have possibly been a contender for game of the year. I actually managed to get the 50 cat shines to trigger the boss fight with Bowser. However, trying to get the remaining shines was impossible. Literally every one or two minutes Bowser would rise from the water and the fight would be triggered again to the point that I was unable to progress any further. It ruined the game for me.

Winner: Forza Horizon 5
Runners up: Metroid Dread, Ratchet & Clank: Rift Apart, Life Is Strange: True Colors, and Resident Evil Village
I’m going to do a rundown of my game of the year later, so I’ll just say this. It is a great game, nearly without fault and I’d say to give it a try even if you don’t like traditional racing games.