You are here:
Home / The Ascent Preview: Bottoms Up

The Ascent Preview: Bottoms Up

I’ve never been someone who’s especially taken by top-down, fixed-camera shooters. The only games that ever really appealed to me were Marvel: Ultimate Alliance and its sequel, and that was only because I got to play as my favorite superheroes. Yet, when the opportunity to check out an early build of The Ascent – from indie developer Neon Giant – I couldn’t help but jump at the chance. Even in its early build, The Ascent is a fun and addictive action-shooter RPG set in a sci-fi cyberpunk world – one that I can’t wait to get back into.

The Ascent will provide both solo and co-op action, featuring a linear, narrative-driven adventure. During my preview, I was able to check out a couple of hours’ worth of the single-player mode. The early storyline was pretty typical for this type of game and its cyberpunk setting. You’re more or less a gun-for-hire, contracted to take on the grunt work that the NPCs in their ivory… er, gunmetal towers wouldn’t dare be caught doing. This includes taking out the vermin-like monstrosities that wreak havoc on the vertical city’s systems, low-level street gang type of thugs, as well as the bigger mutants that pack homing rocket launchers and massive war hammers. 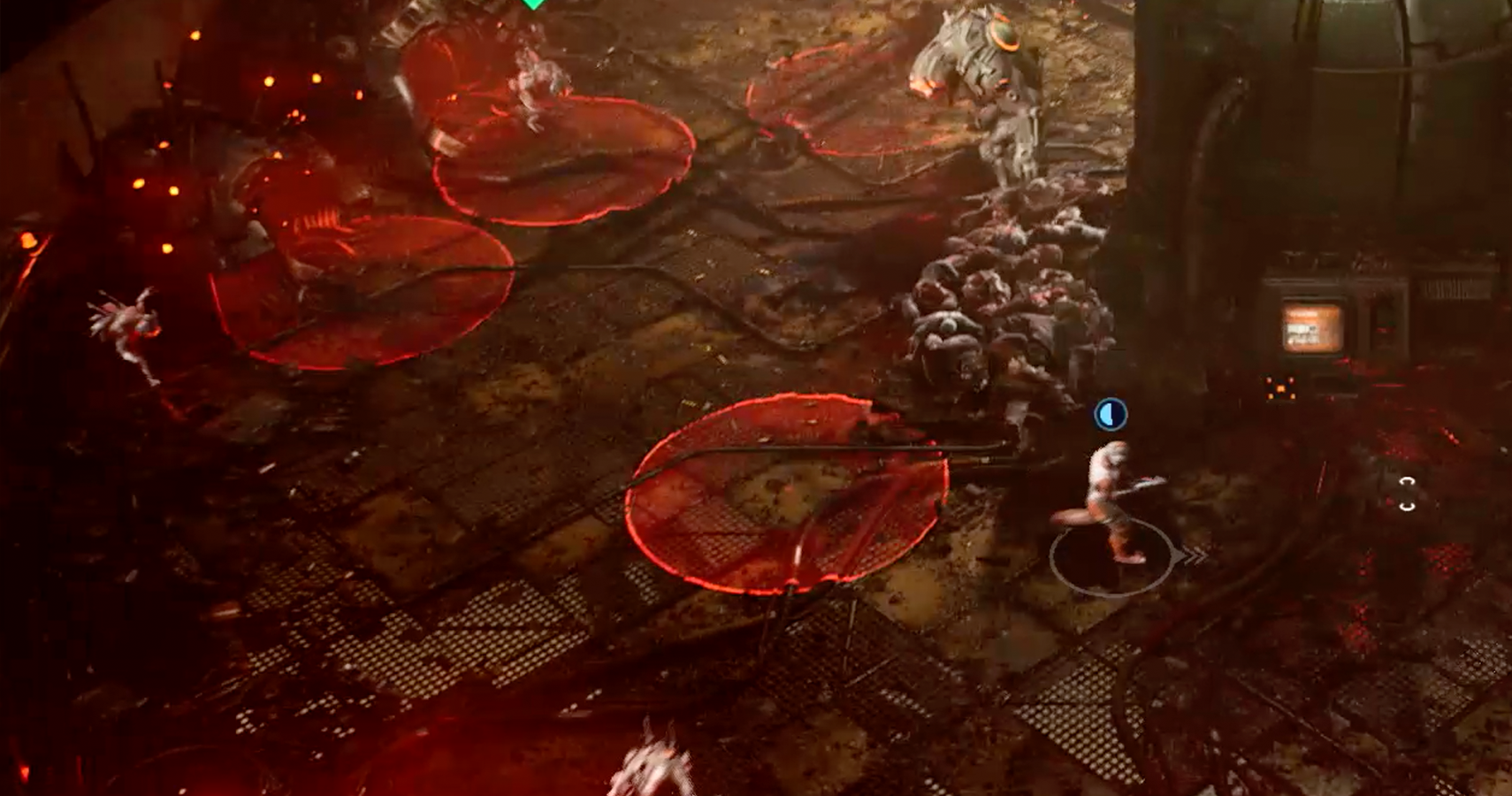 Fortunately, these enemies aren’t the only ones packing heat. Your character – which you’re able to customize – will also be armed, for the most part. You start off with a standard pistol, but as you progress through the game looting enemies and containers, you’ll be able to snag the random automatic rifles, shotguns, and grenades that drop. While the ammo was plentiful, I found actual weapon drops to be a bit rarer. This made me especially sad when I accidentally replaced my damage-dealing shotgun with an automatic uzi – a moment that became a definite lesson in being more careful about what I picked up. Blindly picking up the loot that drops, including armor and other upgrades, was not the way to go (at least for me).

The game’s combat is, in a word, addicting. It’s fast-paced and intense as you run for cover while shooting at baddies, dive-rolling out of the way of AoE attacks. Crowd control is one of the most important things you can do, especially when you become overwhelmed – which will definitely happen. Kiting mobs around the screen was simple and effective enough, but often just when I thought I had things under control, another enemy or two would sneak up from behind and cause me to have to re-evaluate my strategy (oftentimes also while panicking). However, every time I died, I was even more determined to succeed than my last attempt. Perhaps it was knowing the area I was in a bit better, or maybe it was just my vengeful rage that made me want to make those NPCs pay. While I didn’t get to play the co-op mode, I can imagine just how much more fun The Ascent is going to be with up to four other players. Organized chaos, no doubt. 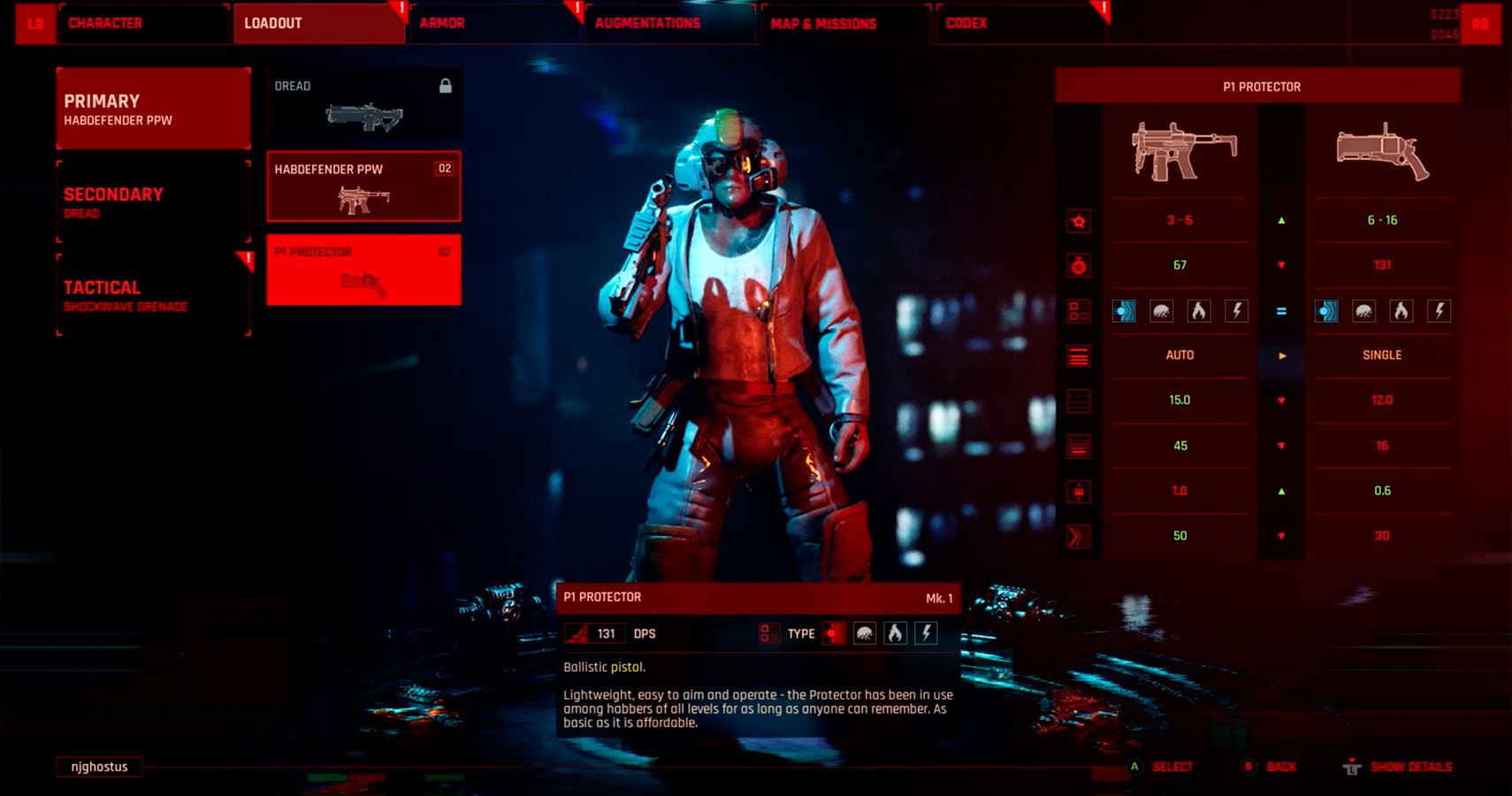 Given the limited amount of time I had, I wasn’t able to truly dive into the RPG elements of the game as much as I would have liked. My character did level up a handful of times during my session, which allowed me to take on higher-leveled mobs and bosses. What was great was that even though I died (a lot), my progress remained as I restarted from the previous checkpoint. There was definitely a roguelike element that made each subsequent playthrough easier than the last, even if just barely. Armor levels and more powerful weapons also became available as I progressed through the game, which I’m sure will be plentiful in the later game. Additionally, your character will be able to learn special abilities that can help in a pinch. You’ll be able to assign different abilities to your character, allowing you to cater to your own playstyle or co-op team dynamic.

While I wasn’t especially taken with the game’s introductory storyline, I’m excited to see where the plot goes. Dystopian cyberpunk games are no stranger to storylines featuring corrupt conglomerates, governmental secrets, and dark corners of the city, but The Ascent feels like its own unique world. When not out on missions, your character can free-roam in the city’s center, which features layers upon layers of a vertical city, along with plenty of interesting characters. The backdrop of the world is incredible to look at as well. 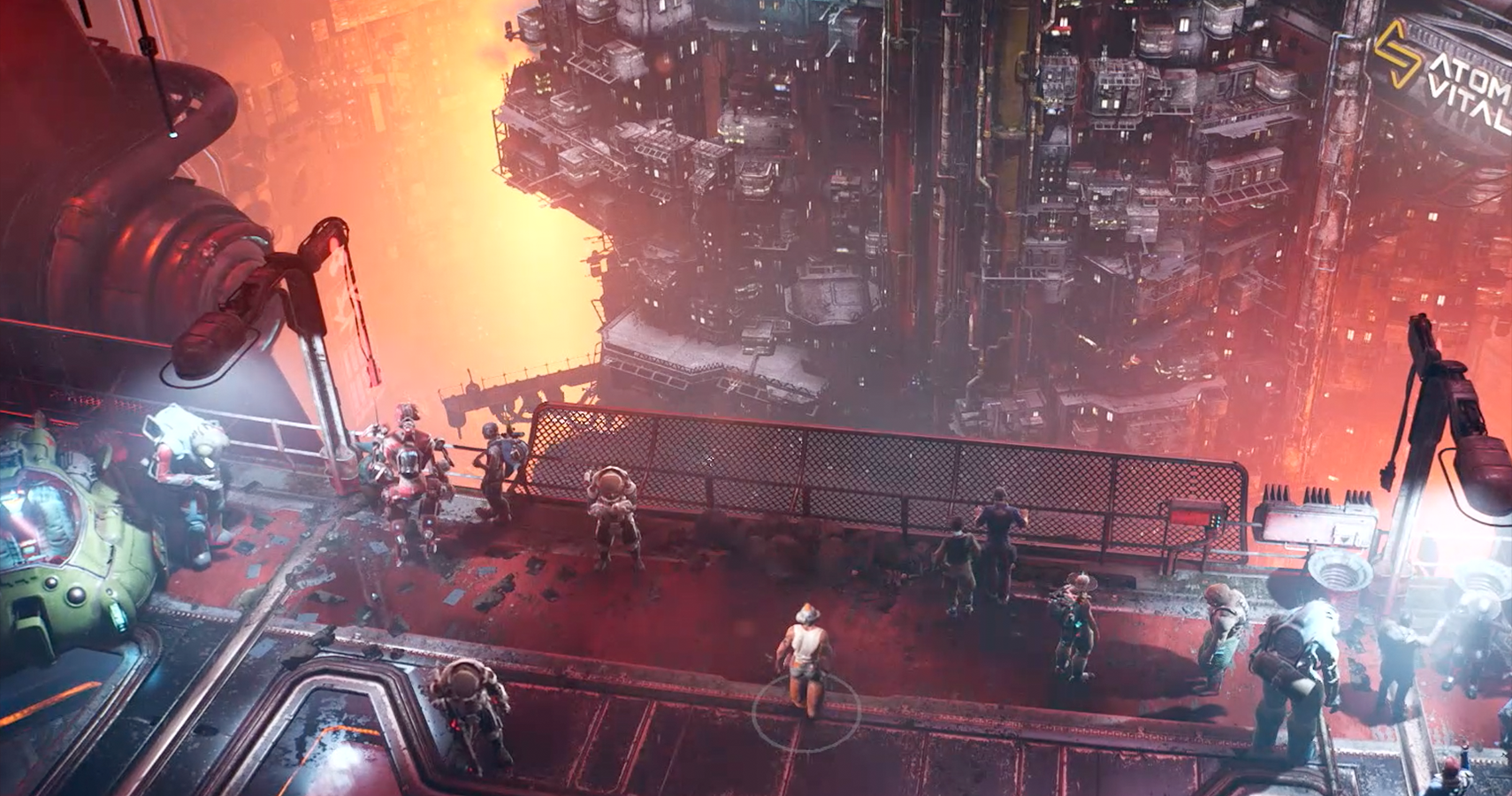 In a genre that is nearly played out at this point, I never tired of taking in all of the cyberpunk details that The Ascent features. From the design of its open hub city to its combat, The Ascent pulled me into its world that feels like a healthy combination of Cloudpunk, The Fifth Element, and even Super Mario Bros. (the movie). I know what you’re thinking, but that last comparison is absolutely a compliment and is a big reason why I’m looking forward to playing The Ascent when the full version releases on Xbox Series X|S, Xbox One, and PC.