You are here:
Home / The Ahn’Qiraj War Effort In World of Warcraft Classic Begins Today

It’s time to come together and begin the effort against those big, bug bugs in World of Warcraft Classic. One of most epic events that ever graced the original World of Warcraft, the server-uniting effort to collect goods, smash giant insects, and open the gates to Ahn’Qiraj raiding is a huge deal. Becoming one of the Scarab Lords was a lofty goal back in yesteryear, and it will still be a coveted achievement in WoW Classic. 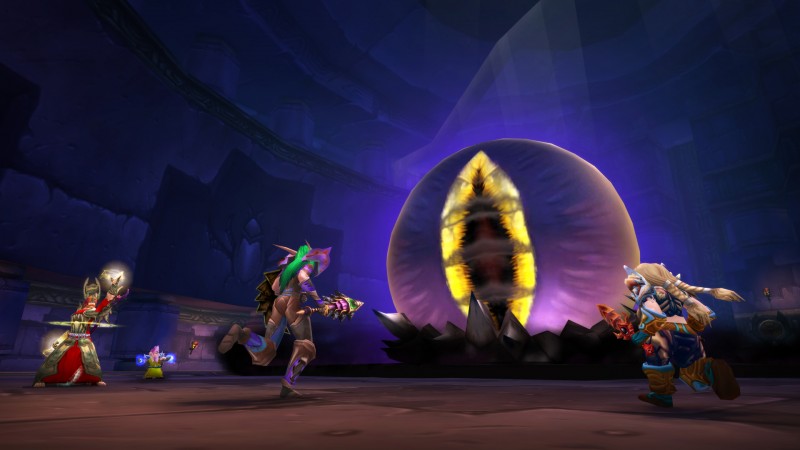 While things have certainly changed from the old days as players have meticulously min-maxxed every aspect of the game and have adapted to much more difficult raid mechanics as the norm, the race to take on C’Thun is going to be a good one yet again. With today’s MMORPG environment including elements we didn’t really have way back when – like extremely high profile influencers and streamers with giant Discords and communities – the effort should be a lot more coordinated and controlled this time around, and will probably go quite smoothly. 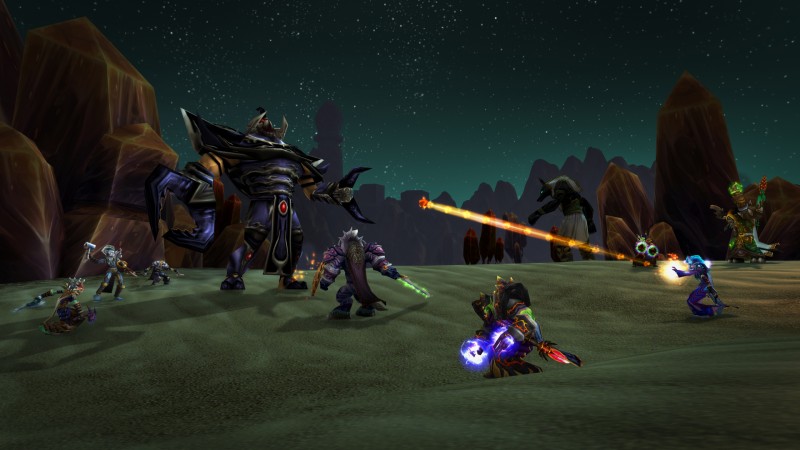 You can find out more on the official site!