You are here:
Home / The Absolute Worst Ways To Die In Video Games

The Absolute Worst Ways To Die In Video Games

Dying is inevitable. Putting aside that sudden wave of existential dread, we are of course talking about video games. You die all the time. Sometimes you get shot because you forget bullets hurt. Other times you fall off a cliff because you forget gravity was a thing. It happens, we won't judge (we might judge…).

Some ways of dying are worse than others. They hurt on a level that is almost impossible to quantify. Maybe you fell for an obvious ruse, and you are now a moist red mass splattered across the walls. These deaths are truly the worst ways to die. Prepare for unparalleled vicarious shame.

5 Overcooking Your Potato – Every FPS Ever 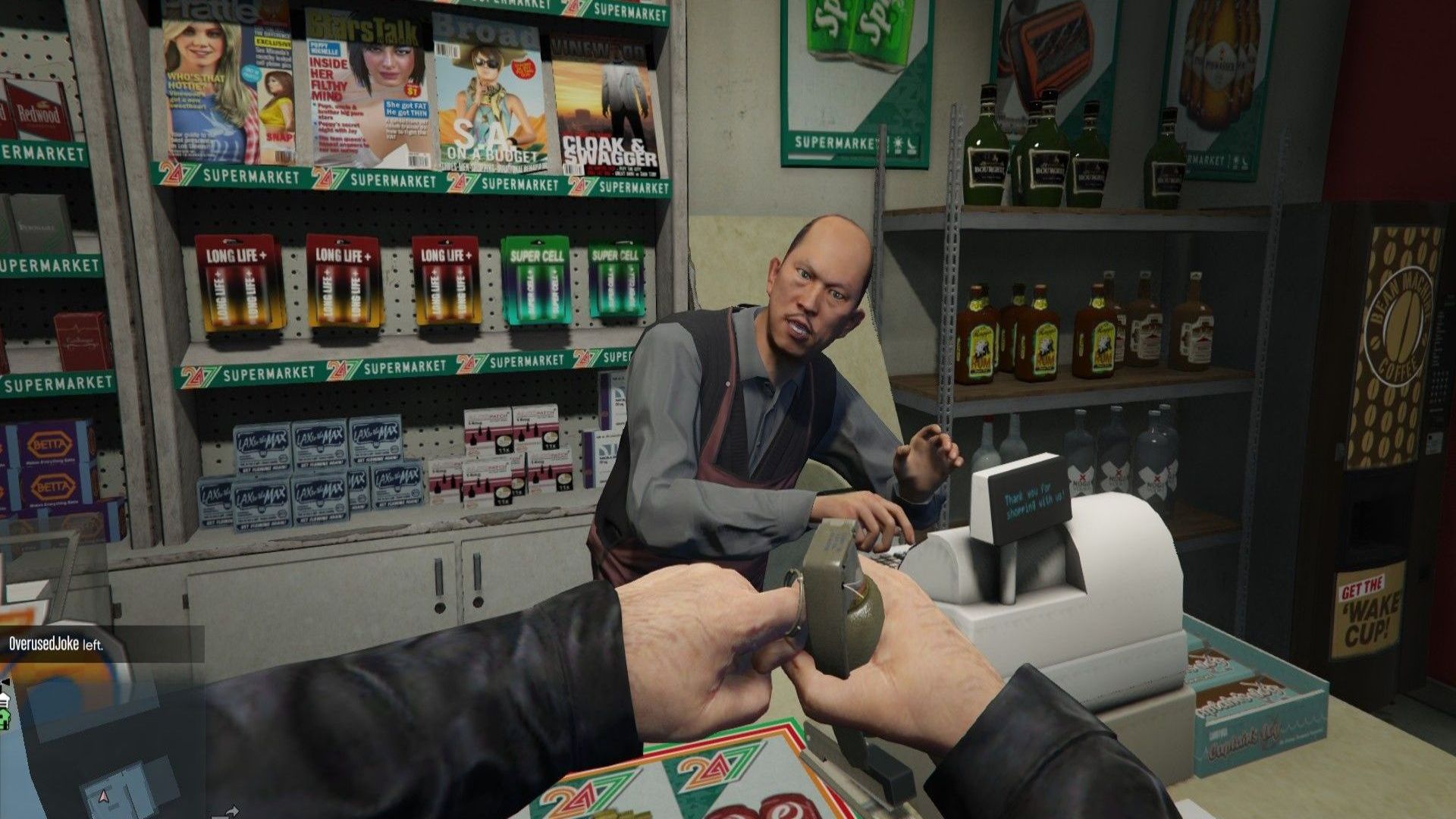 This is the one that hurts the least but happens the most. You are running around, killing scrubs like the murder god you were born to be. Dashing, sliding, sprinting, and blasting – truly unstoppable. The game is coming to a close, and you are about to secure the win. You can taste it – it's tickling your tongue.

You pull out a grenade, you remove the pin, and you get a bit cocky. You think you can hold that hot potato for longer than you really can and then, BANG. You cooked for it too long, and you blew yourself up. The worst part? If the game has a kill camera, you even get to watch yourself do it all over again. The shame is unfathomable. 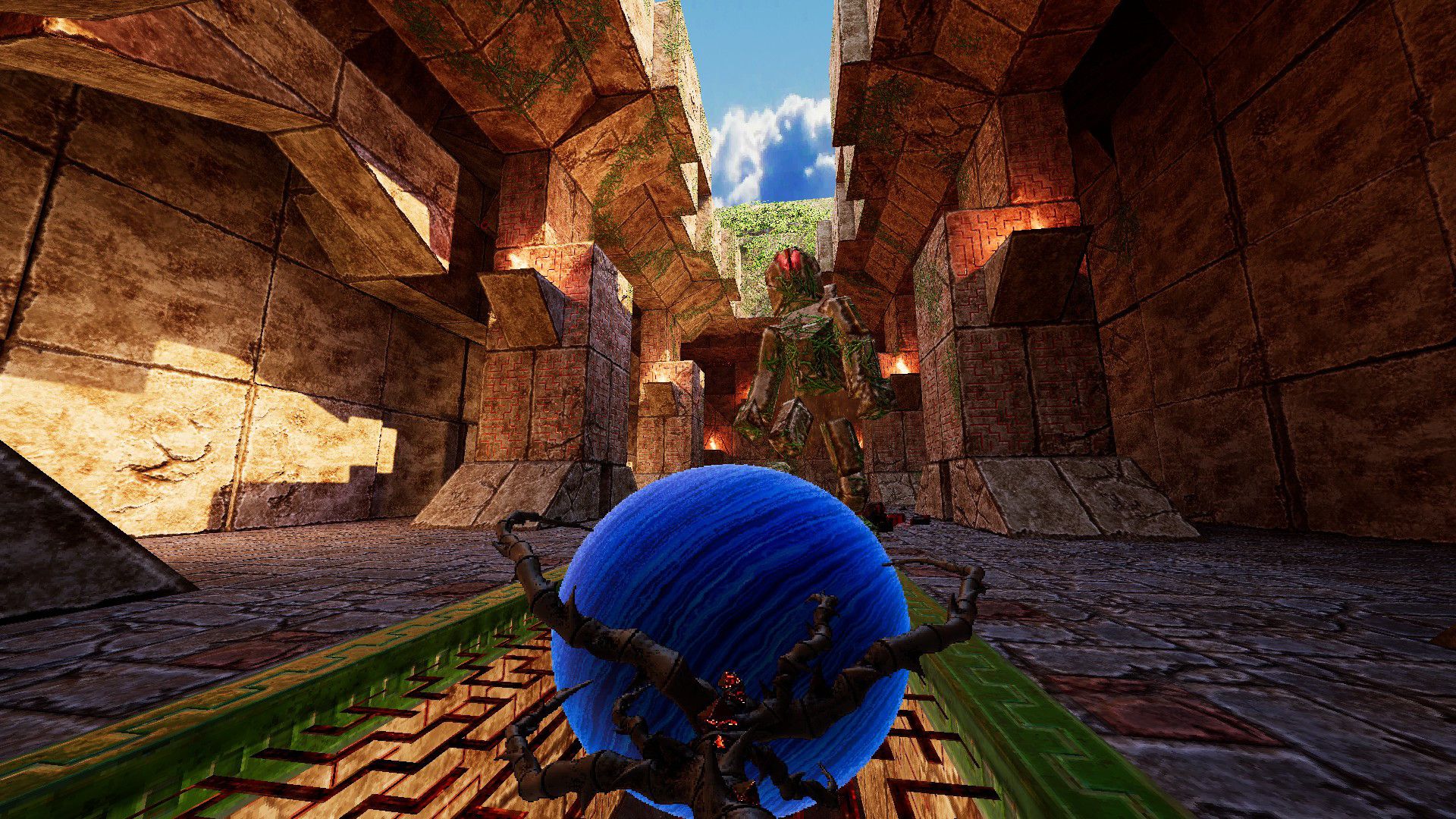 Let me set the scene: You are existing. Happily existing if you prefer to live in some sort of utopian fantasy. You are going to work, maybe picking up a fancy baguette for lunch. You sit down, start your day, and then suddenly you die. You don’t realise it, but it happened.

How did this happen? Amid Evil happened. Some bloke found a staff called the Celestial Claw and thought it was an effective way to kill his enemies. What it does is miniaturise planets and stars and yeets them across the room like interstellar rockets. Sometimes he yanks the Earth through time and space and yeets that as well. Whoops – we all died, and the guy probably missed the shot to make matters worse.

3 The One Who Died To Cuckoos – Legend Of Zelda 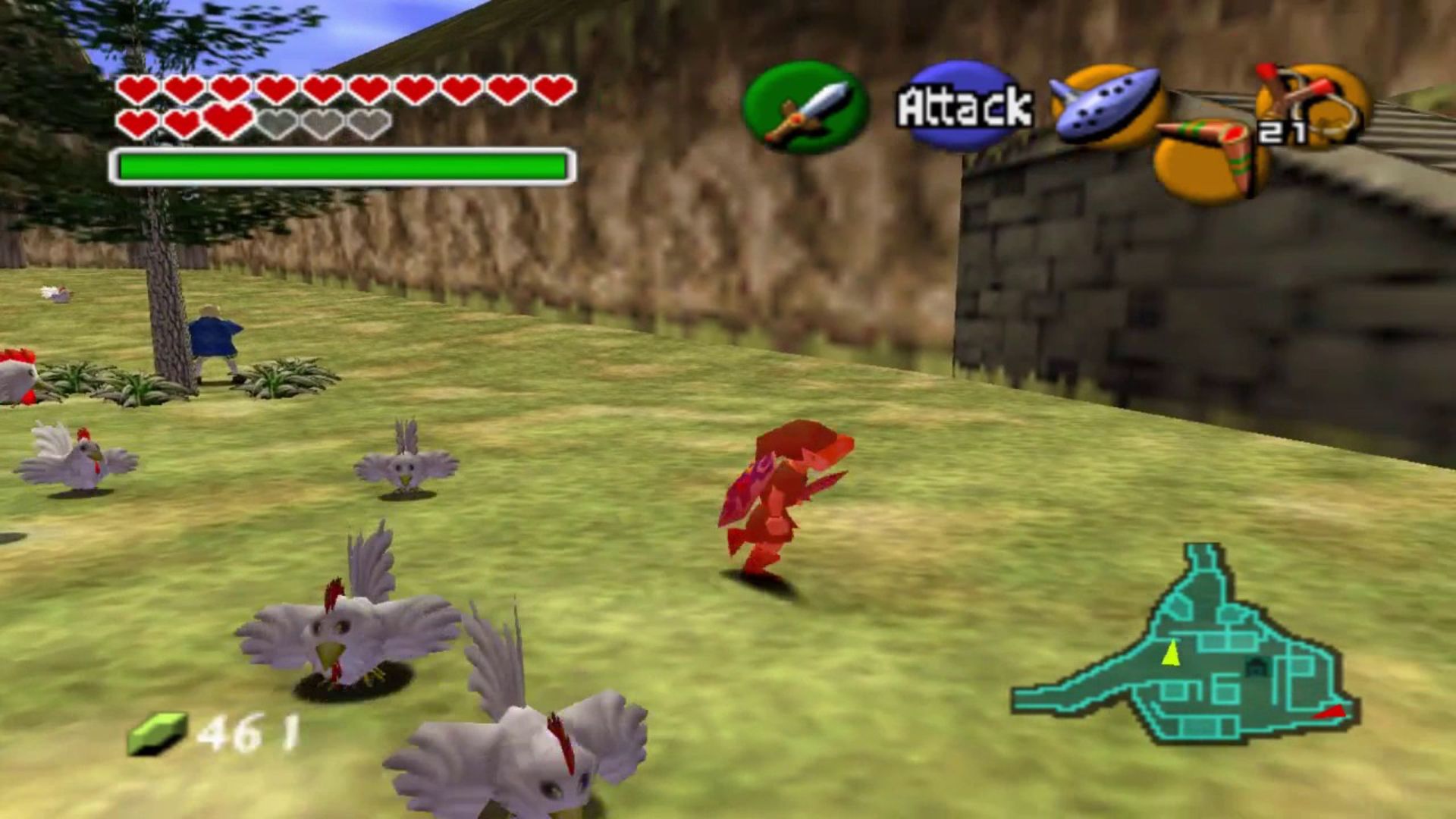 Link from The Legend Of Zelda series is a mighty hero: he routinely travels time and kills monstrous entities, and sometimes he even topples gods. He’s a pretty dapper chap who takes no nonsense from anyone. Heck, he is destined to be reincarnated time, and time again and to eternally fight against the forces of darkness.

He isn't infallible, however. Link can die, and in fact, the official Zelda timeline has a timeline where Link does die. Naturally, this is down to Ganon, but there’s another timeline. We’ve all experienced this timeline. You were pottering through a village and saw some Cuckoos and decided to slap one with your sword. The Hero Of Time – felled by a disgruntled flock of chickens. Feels bad every time. 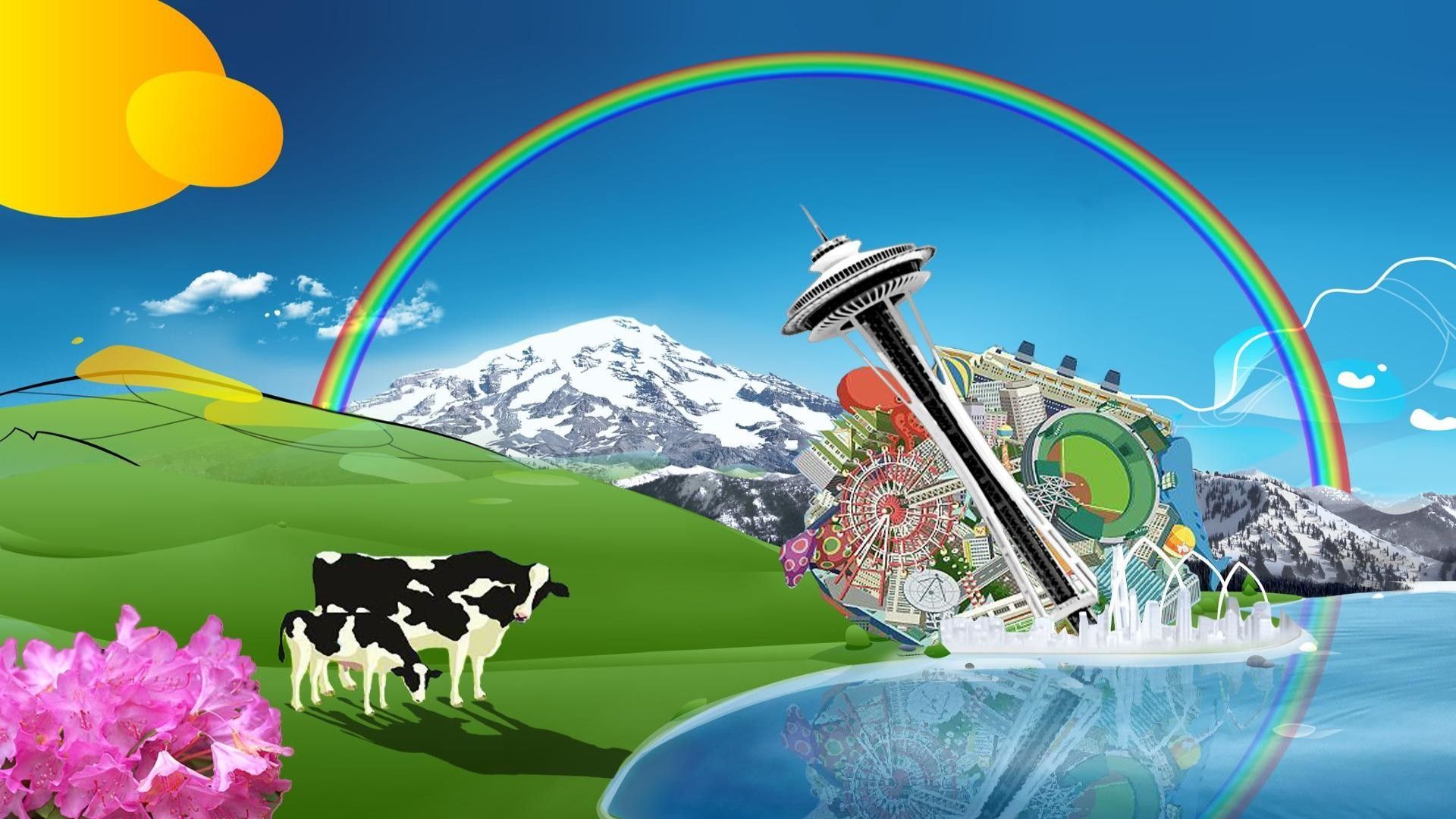 This is another weird one. There’s this strange chap with a weird-shaped head who controls the cosmos. From time to time, he gets his miniature son to run around and gather random objects up to create God knows what. In the best-case scenario, this alien will pick up all your rubbish – you know, clean the house a bit.

Worst case scenario? He decides to go on a bit of a killing spree and he rolls up entire humans into an inescapable ball. That ball is then taken into orbit, where everyone will either die horribly in the cold vacuum of space, or they’ll survive, get atomised and reformed into something completely different. Possibly a planet-sized sandwich. 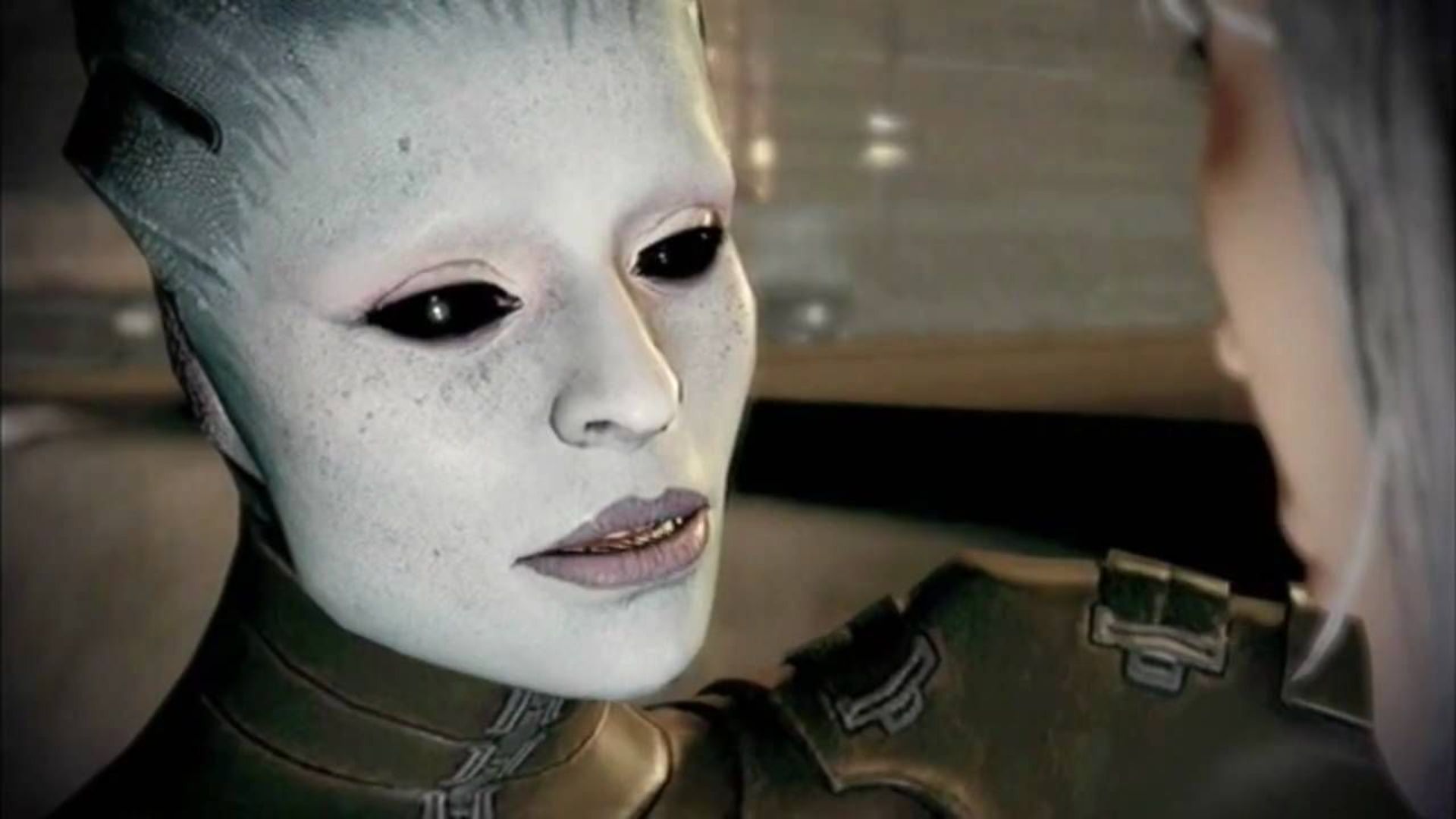