2022 proved to be a mighty year for RPG fans. With so many titles available, at times it was hard to keep up with the amount of new releases. Long-awaited titles hit the market in 2022, and even new titles that no one expected.

FromSoftware, MonolithSoft, Square Enix, and more all released brand-new RPGs to explore. Many beloved series also received new entries. Games keep getting bigger, better, and bolder. RPGs are no exception to this, and clearly shine in 2022's releases. The RPGs from 2022 are games that surely will be played for years to come. 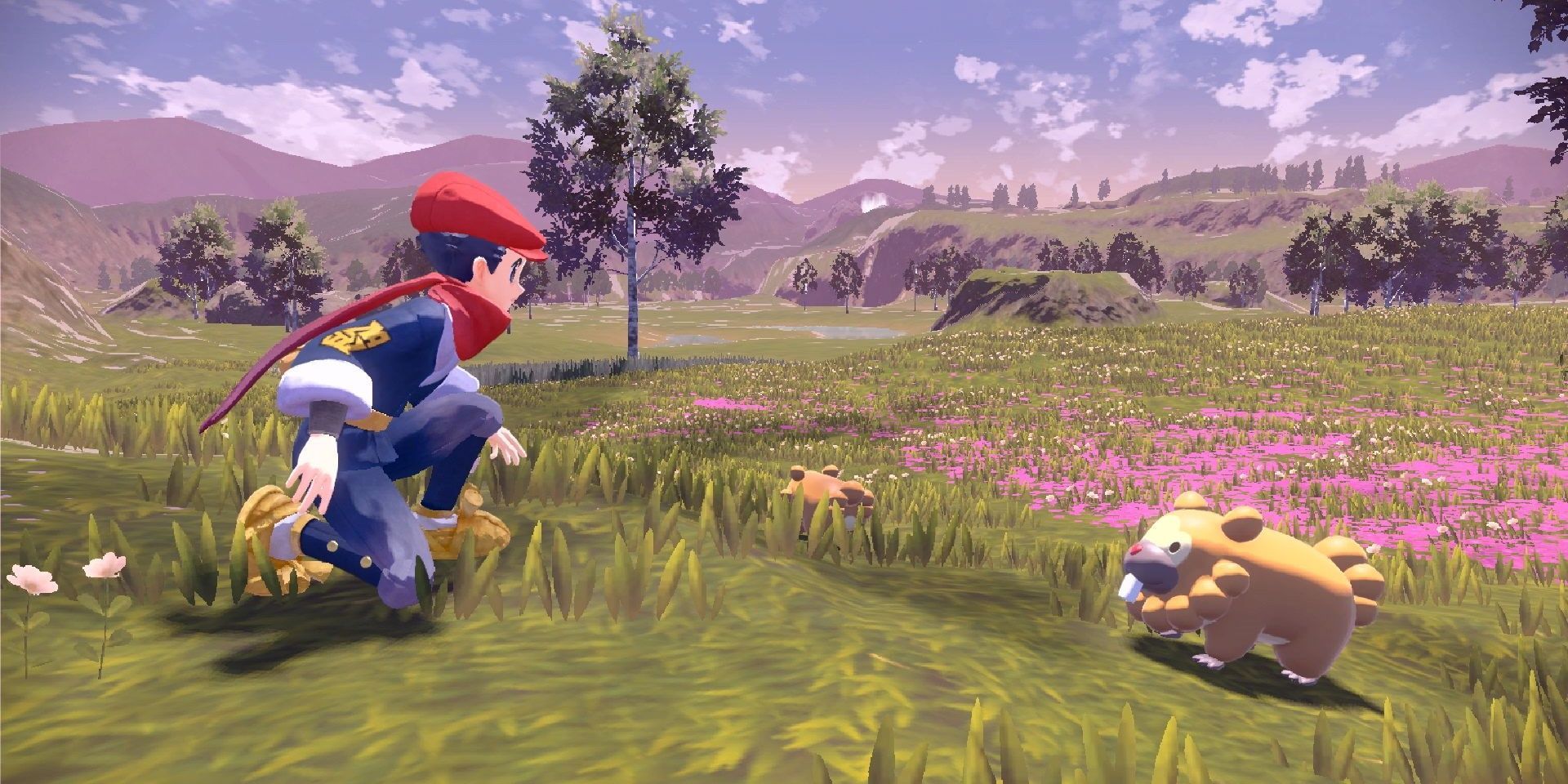 Pokemon Legends: Arceus was a first of its kind for Game Freak. There are no Gyms or Leagues to conquer and defeat in this game. Arceus acts as a prequel to the rest of the series in the Sinnoh region.

Gameplay was also drastically different, with capture mechanics happening in real time. This was made possible as the game offered open-world-like areas, allowing you to explore freely in wide open environments. In addition to Arceus, Pokemon Scarlet & Violet were also released in 2022. 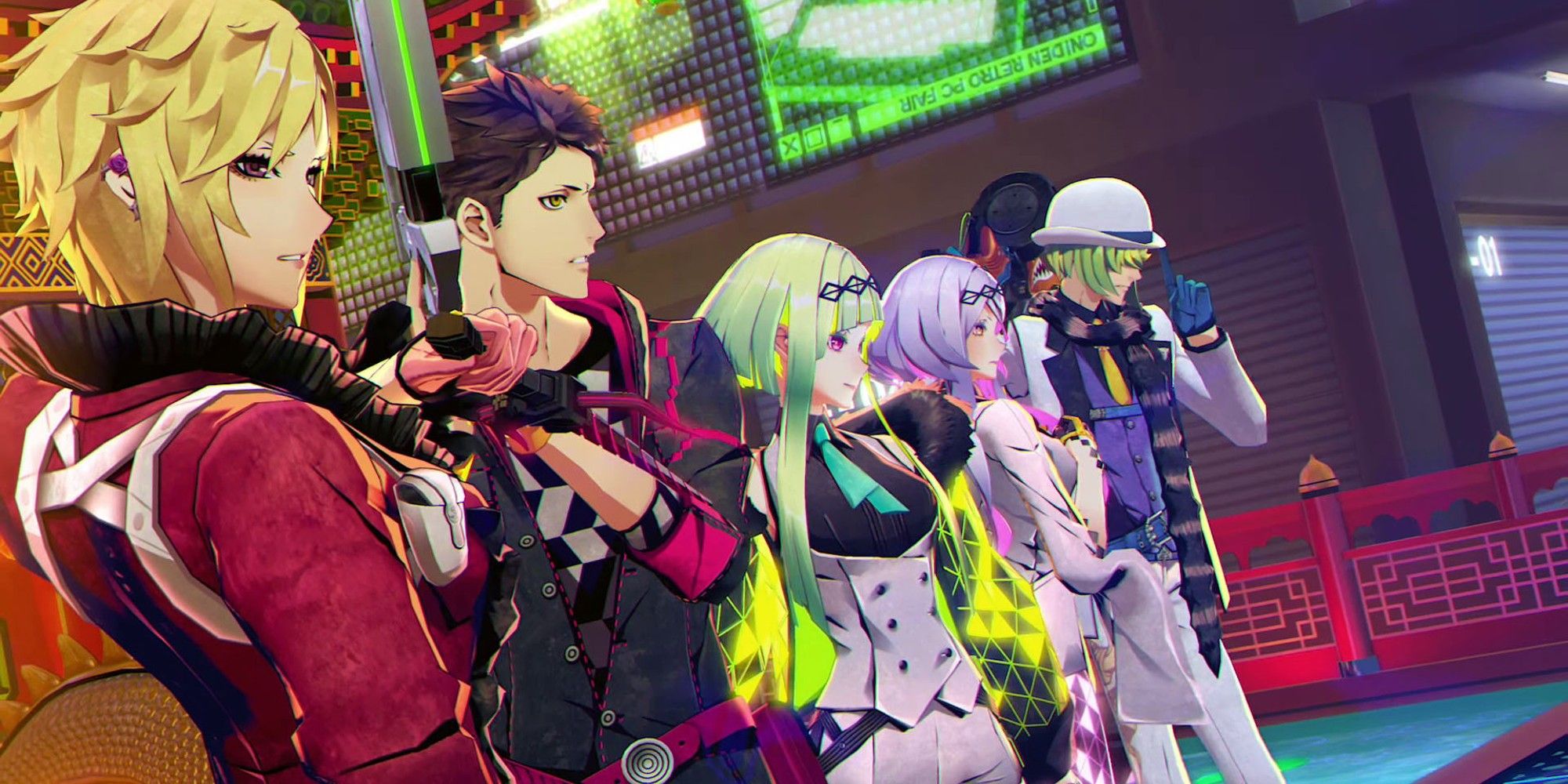 Soul Hackers 2 is the sequel to 1997's Devil Summoner: Soul Hackers. The series takes place in a futuristic cyberpunk Japan, allowing you to act as Agents of Aion to stop catastrophes from happening.

A deep cyberpunk world is awaiting, and with it comes extremely addicting turn-based combat. Atlus is most known for the Persona and Shin Megami Tensei series; however, do not overlook this fantastic title. Just like their other games, Soul Hackers 2 is perfectly tuned with a gripping story and fun combat. 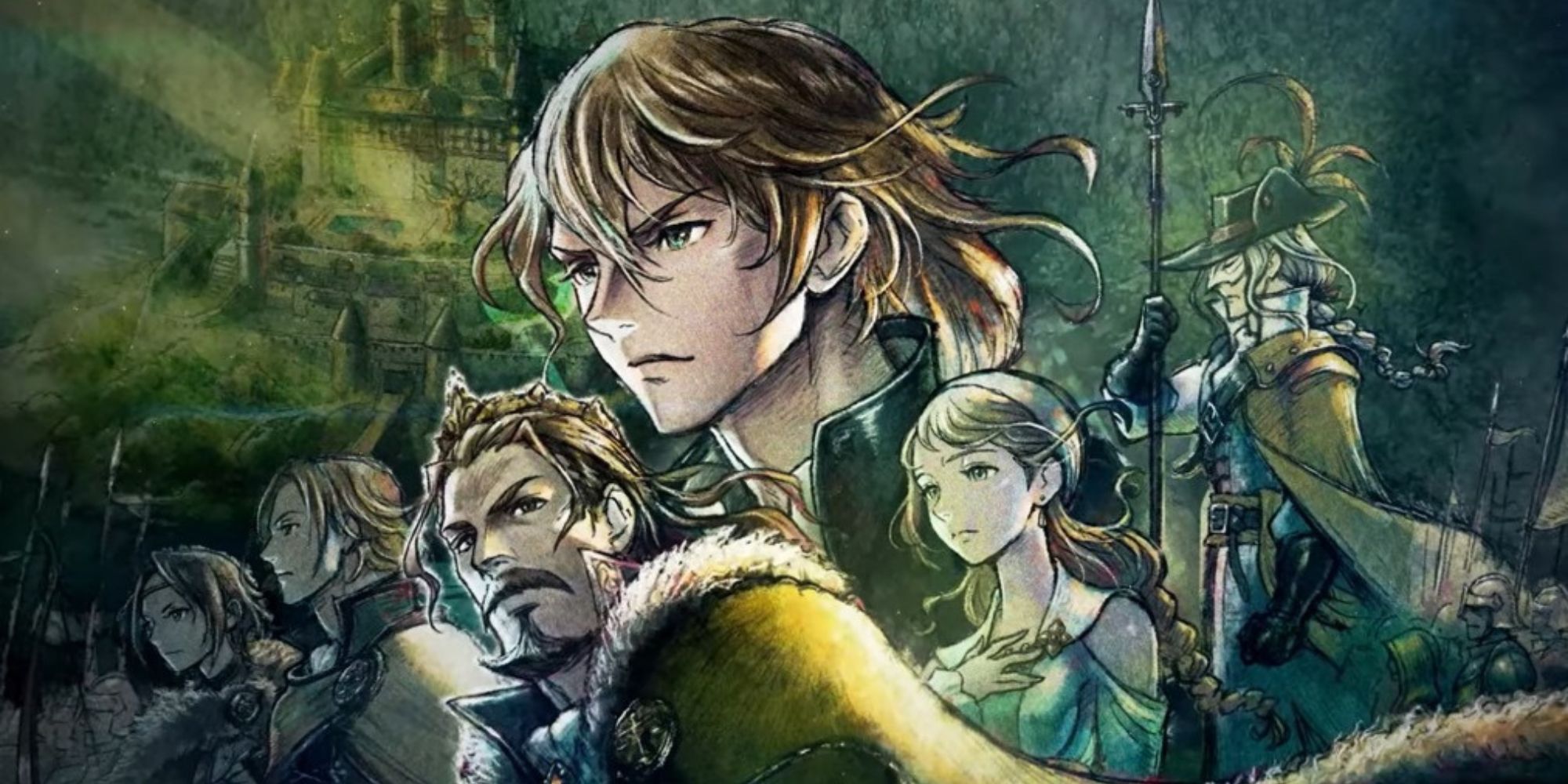 Triangle Strategy is one of the latest games to utilize Square Enix's HD-2D visual style. HD-2D looks better than ever in Triangle Strategy, with the 3D environments looking beautiful. The strategy RPG combat is engaging and there are over 20 characters available to recruit and fight with in combat, which makes for a wide range of available party assortments.

Every decision you make matters. One decision can alter the entire game, which leads to crucial moments later on. This allows for an incredible amount of replayability, as each playthrough will be different from the last. 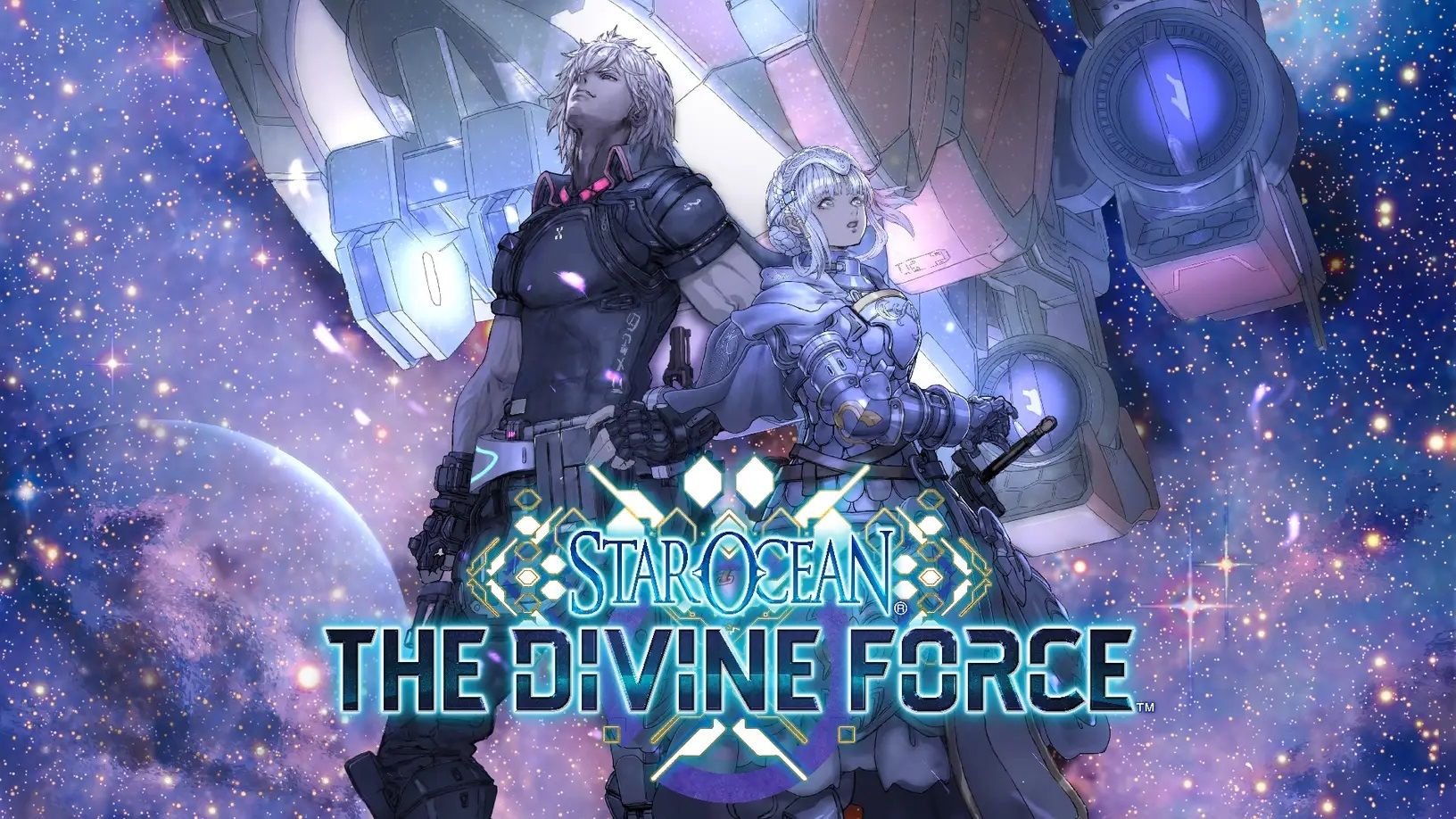 Star Ocean: The Divine Force was a massive step in the right direction for Tri-Ace and the long-running Star Ocean series. While the game is far from perfect, it featured quick combat and an enjoyable story. The worlds that are able to be explored are all memorable and very detailed, leading to hours of exploration.

The characters all had interesting backgrounds with loads of development throughout the main story and the various side quests scattered throughout. Any fans of sci-fi RPGs should give Star Ocean: The Divine Force a try for an action-packed space adventure. 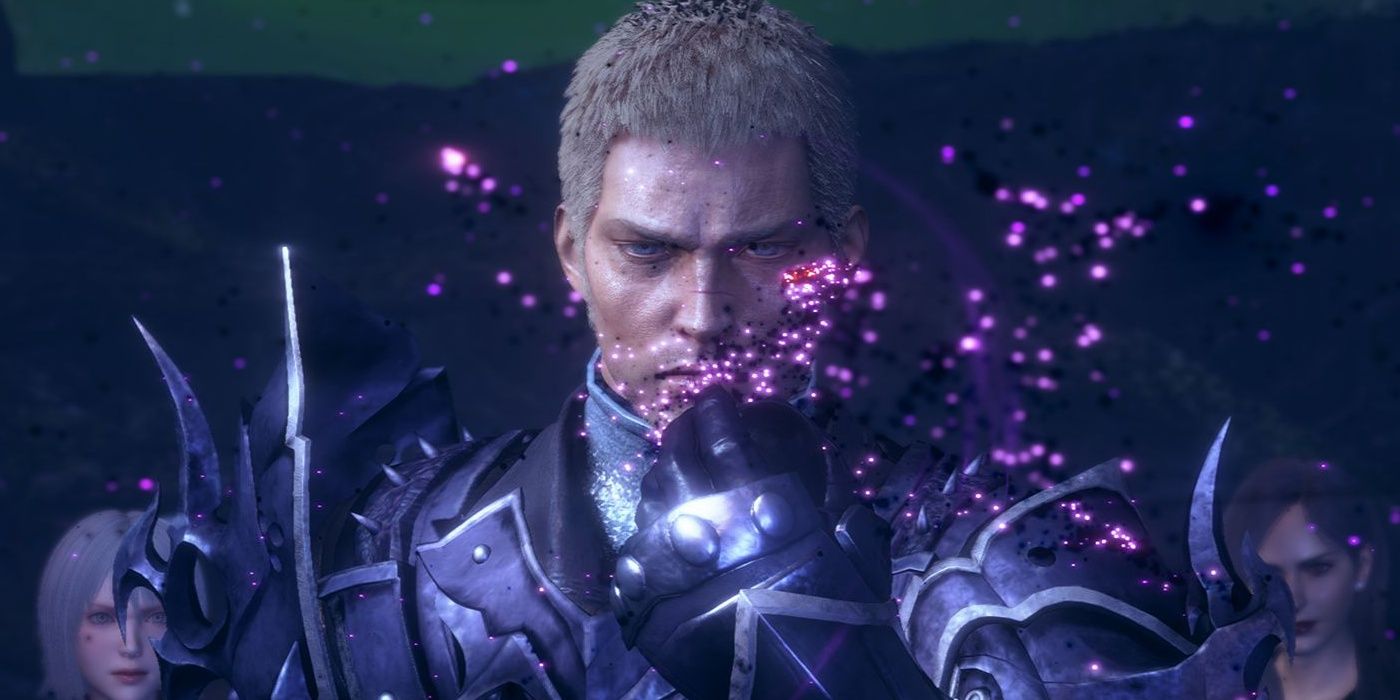 Lots of chaos arose when Stranger of Paradise: Final Fantasy Origin released. Team Ninja developed the title, with it featuring combat like that of the popular Nioh series. The combat is incredibly deep, offering lots of jobs, or classes, to choose from. Each class offers a brand new skillset, meaning combat feels incredibly unique for each weapon.

The story offered in Stranger of Paradise: Final Fantasy Origin was incredibly interesting, as it acted as a prequel to the original Final Fantasy. Jack Garland and the rest of the cast offer a memorable experience, and one that we sure won't be forgetting anytime soon. 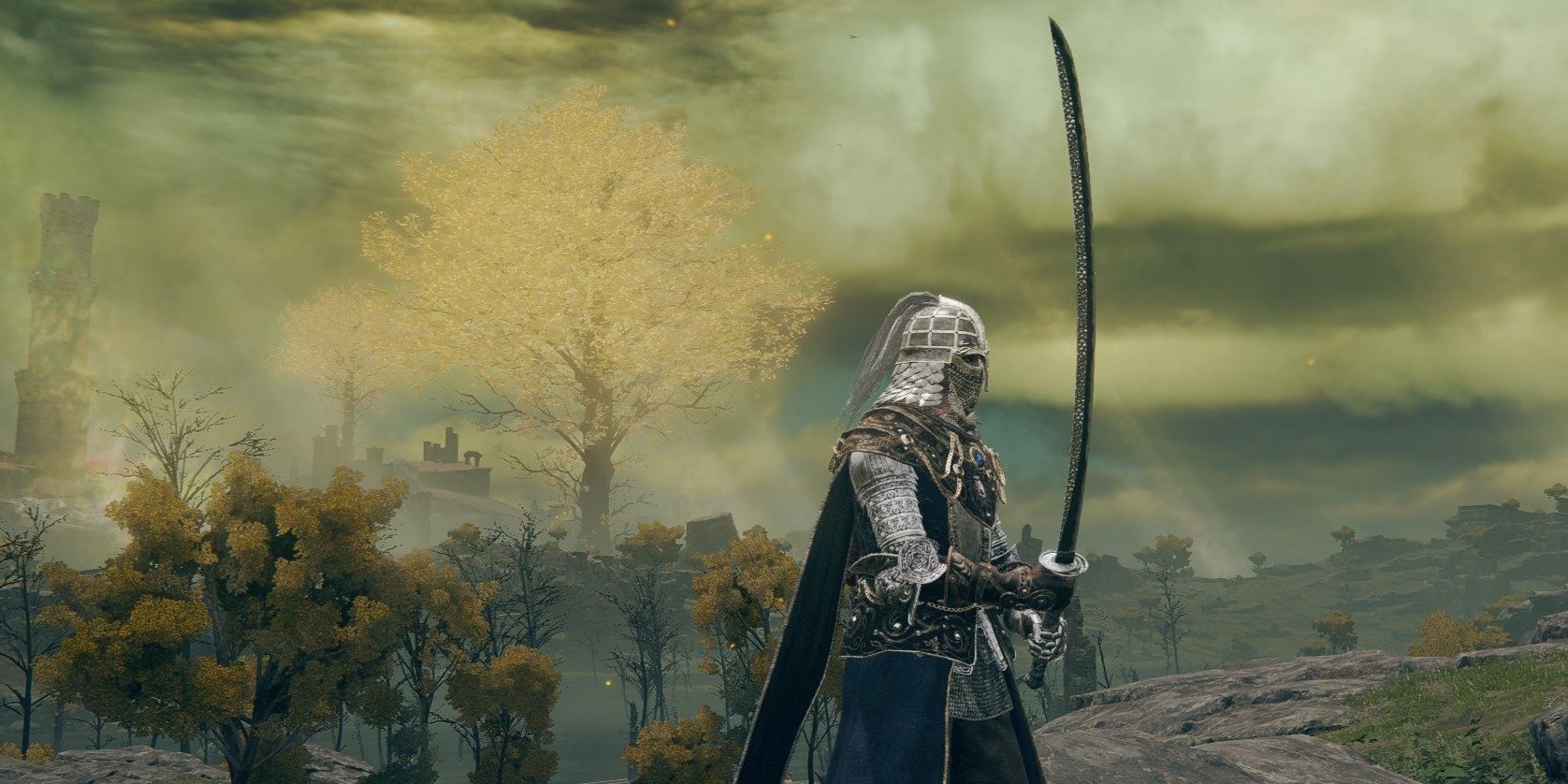 Elden Ring was one of the most anticipated games for years, and it finally released in February 2022. The game is a collaboration between From Software and George R. R. Martin, famously known for being the author behind Game of Thrones. Hidetaka Miyazaki, known for directing the Dark Souls series and Sekiro, directed Elden Ring.

FromSoftware truly outdid themselves with Elden Ring, offering a fully open world for you to explore and defeat intimidating bosses in. The freedom of choice truly allowed for everyone to have a unique experience with Elden Ring as they played. 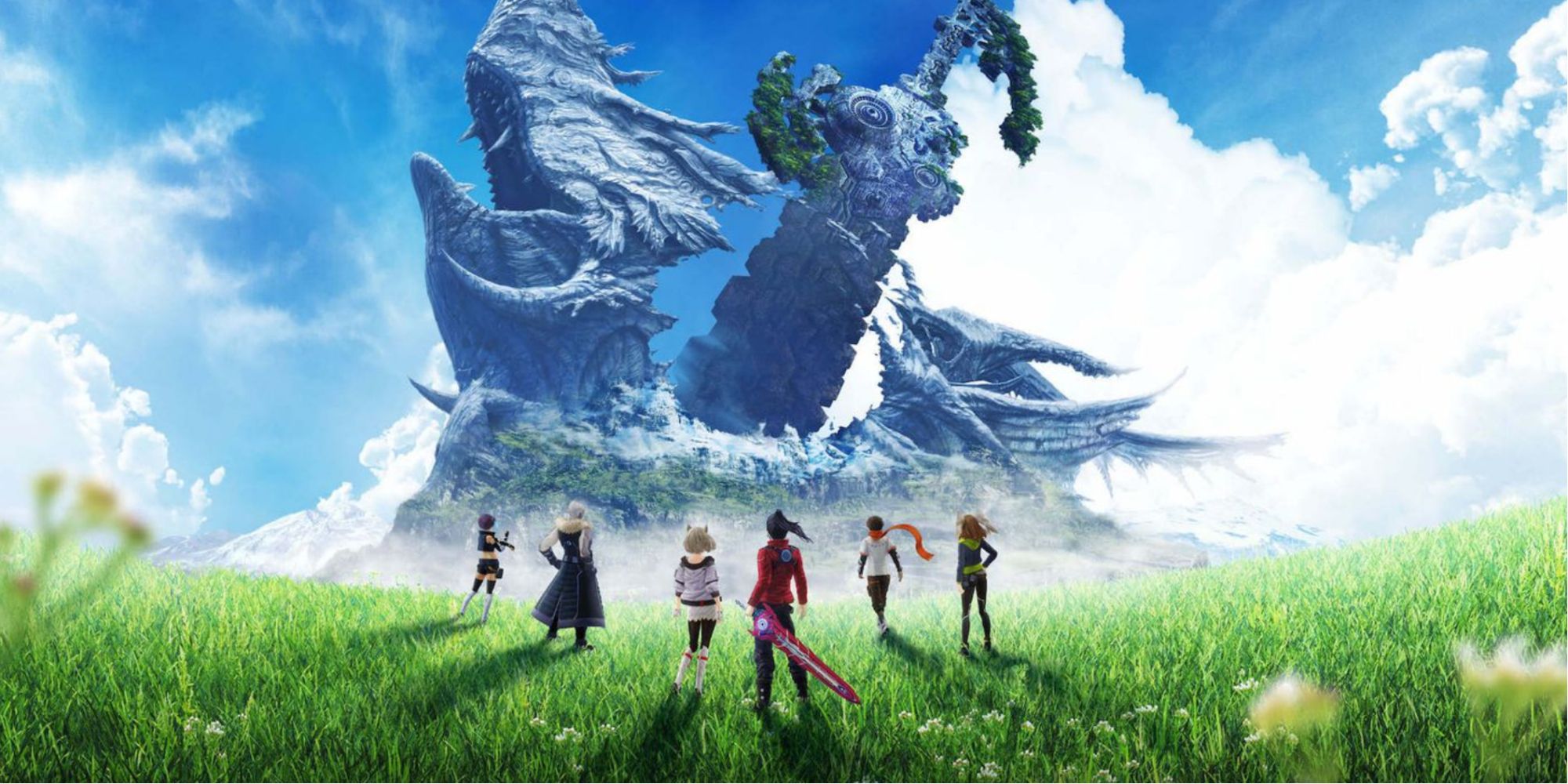 Xenoblade Chronicles 3 featured some of the best characters in the entire series, accompanied by a beautiful story that is sure to resonate with many. The world of Aionios is MonolithSoft's biggest world yet, offering hundreds of hours of content. Additionally, the new gameplay mechanics featured make this RPG incredibly hard to put down.