You are here:
Home / The 5 most overrated video game franchises – Reader’s Feature 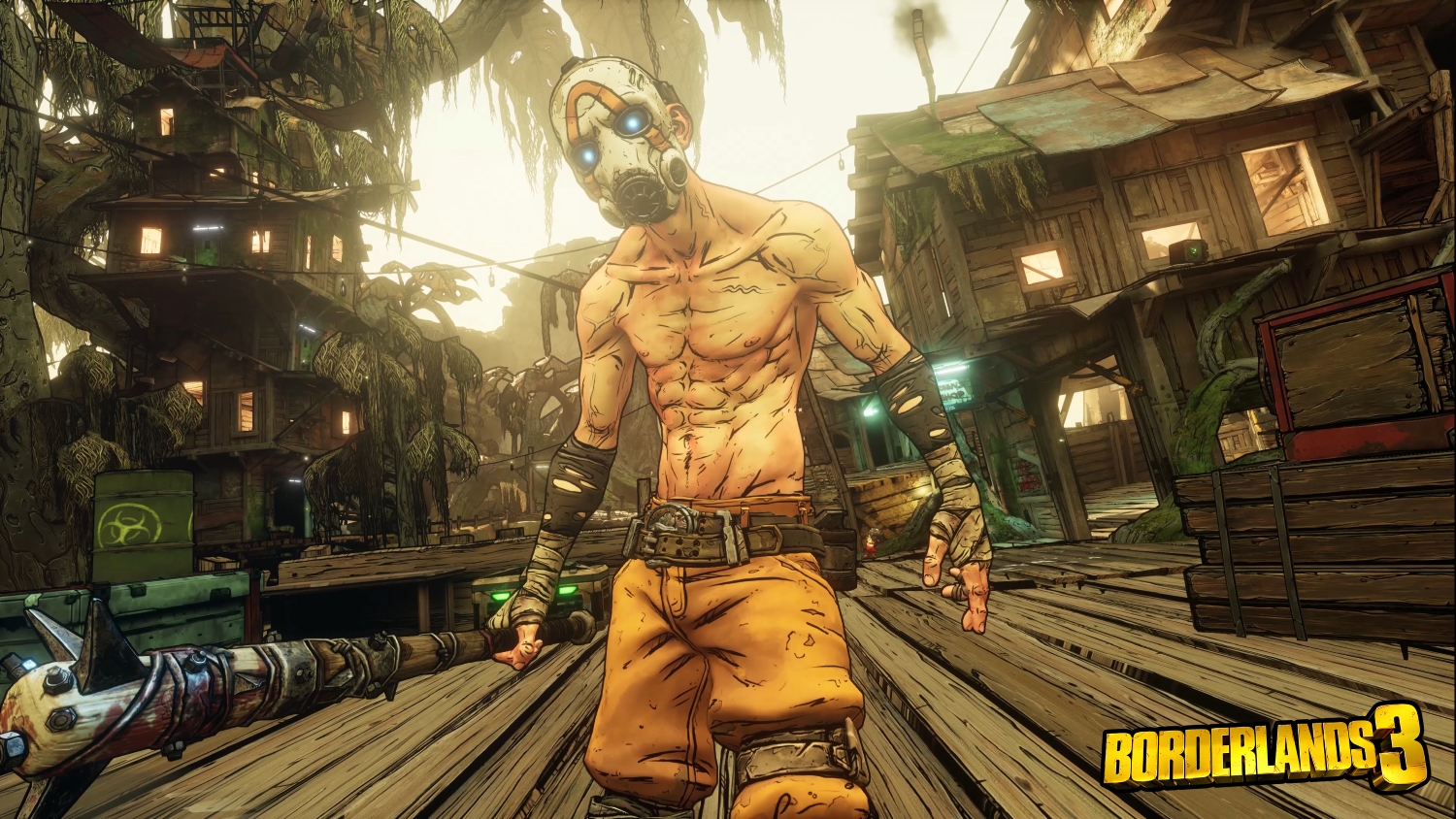 A reader names the video games he thinks are badly overrated, from Nintendo classics to long-running favourites like Fallout and Borderlands.

Can I just say, before I begin, that I’m always very impressed by the Reader’s Features and everyone writing in about their various concerns. After years of only reading I wanted to give it a go myself, especially after reading the 6 worst video game developers in the world one, which I particularly enjoyed.

I think it’s pretty obvious from the title where I’m going with this, but these are the five franchises that I have never felt were worth the amount of hype they get. All personal opinions, of course, and tongue somewhat in cheek, but these are the

All of the games listed here are very successful and yet I have never, in all my years, met or spoken to anyone that is a fan of Borderlands. They must exist, as the games sell well and they keep making more, so I can only assume they appeal to young teens or some other group I’d never talk to, which given the obnoxious attempts at humour makes some sense. The game’s not funny, the combat is completely unremarkable, the tech seems stuck in the Xbox 360 era, and the cel-shaded graphics are not nearly as interesting or clever as the developer seems to think. The whole thing gets boring five minutes in and yet seems to last hundreds of hours.

To be honest, I think Bethesda in general are overrated and that The Elder Scrolls isn’t anywhere near as good as The Witcher, Dragon Age, and lots of other fantasy games. Fallout is worse though, because it’s such a disappointing way to move the older games into 3D, losing all the humour and the sense of control in the process. For an open world, non-linear game it feels very restrictive, with a disappointingly small map, very repetitive missions, and terrible dialogue for the characters. It’s so janky and technically backwards too, and would seem ugly and basic even if it wasn’t for all the bugs.

If Borderlands is made for angsty teens I’m convinced Assassin’s Creed is made for bored, middle-aged office workers. Everything about the franchise is so bland I think it’s obvious it’s specifically made that way, for people that actively want a game to be predictable and generic – something to play for a couple of hours after work but which you don’t have to think about or put any effort into. I doubt it started out that way, but the amount of bloat is the recent games is the perfect illustration of why quality is more important than quantity.

I’m not really sure how popular Halo is nowadays. It seemed like it had its day, then Halo Infinite appeared to be a successful comeback, until somehow Microsoft managed to make it worse over time – instead of the usual tactic of improving a game with updates. I played it because of Game Pass but it just confirmed to me that the series is grossly overrated. It’s always the same enemies, the same backdrops, and the same gameplay loop. It might have been impressive 20 years ago but first person shooters have moved on and Halo has not.

The Metroidvania genre is a weird one because nowadays almost nobody has actually played Metroid or Castlevania, the two games it’s name after. I imagine for many, Metroid Dread was a bit of a shock given how… ordinary it seems nowadays, given how many other similar games there are around – usually lower price indie games. As influential as the series may have been originally, that doesn’t make up for how boring it is now. Unlike other Metroidvanias there’s no gimmick or unique features, it’s just bare bones 2D platforming with not even an interesting art style to call its own.