You are here:
Home / The 1,000th Pokemon Needs To Be Special

The 1,000th Pokemon Needs To Be Special

There are currently 905 Pokemon in the National Dex and – fun fact – there’s probably lewd fanart out there for all of them. While there have been three regions with fewer than 95 new Pokemon (Galar, Alola, and Kalos), I’m betting that this time around we’ll reach that magic 1,000 number. Giving us the 89 that Galar had, for example, would bring us to 994, meaning the 1,000th would be a starter evolution in Gen 10, which just feels strange. In Scarlet & Violet, Dex No. 1,000 could – and more importantly, should – be very special.

Oddly for the biggest media franchise in the world that trades heavily off the power of nostalgia, Pokemon is not all that sentimental. 100 is Voltorb rather than an iconic Gen 1 ‘mon, while Pokemon number 500 is Emboar, which means maybe we shouldn’t rule out 1,000 being a Gen 10 starter completely. 666 is the cute and forgettable butterfly Vivillon rather than anything worthy of the Devil’s Door Number. 750 is Mudsdale. The only number of note is 250, which is Ho-oh. Every other milestone you can think of just sort gets whoever is next in line. It’s a bit like being the lucky millionth customer at a Baskin Robbins. You didn’t do anything to earn it, but here are some balloons anyway.

1,000 feels like it should be different though. It’s not really a big deal that 750 is Mudsdale because while 750 is a round number, it’s not the sort of thing people look to celebrate unless you tell them too. It’s like Ubisoft celebrating Assassin’s Creed’s 15th birthday. We didn’t really need it, but now that it’s happening, it’s kinda neat (or it would be without horrible mismanagement at least). Pokemon definitely could have made more of its milestones, but after ducking each chance to do so, nobody expected 750 to be any different. With 1,000 though, there will be expectation. 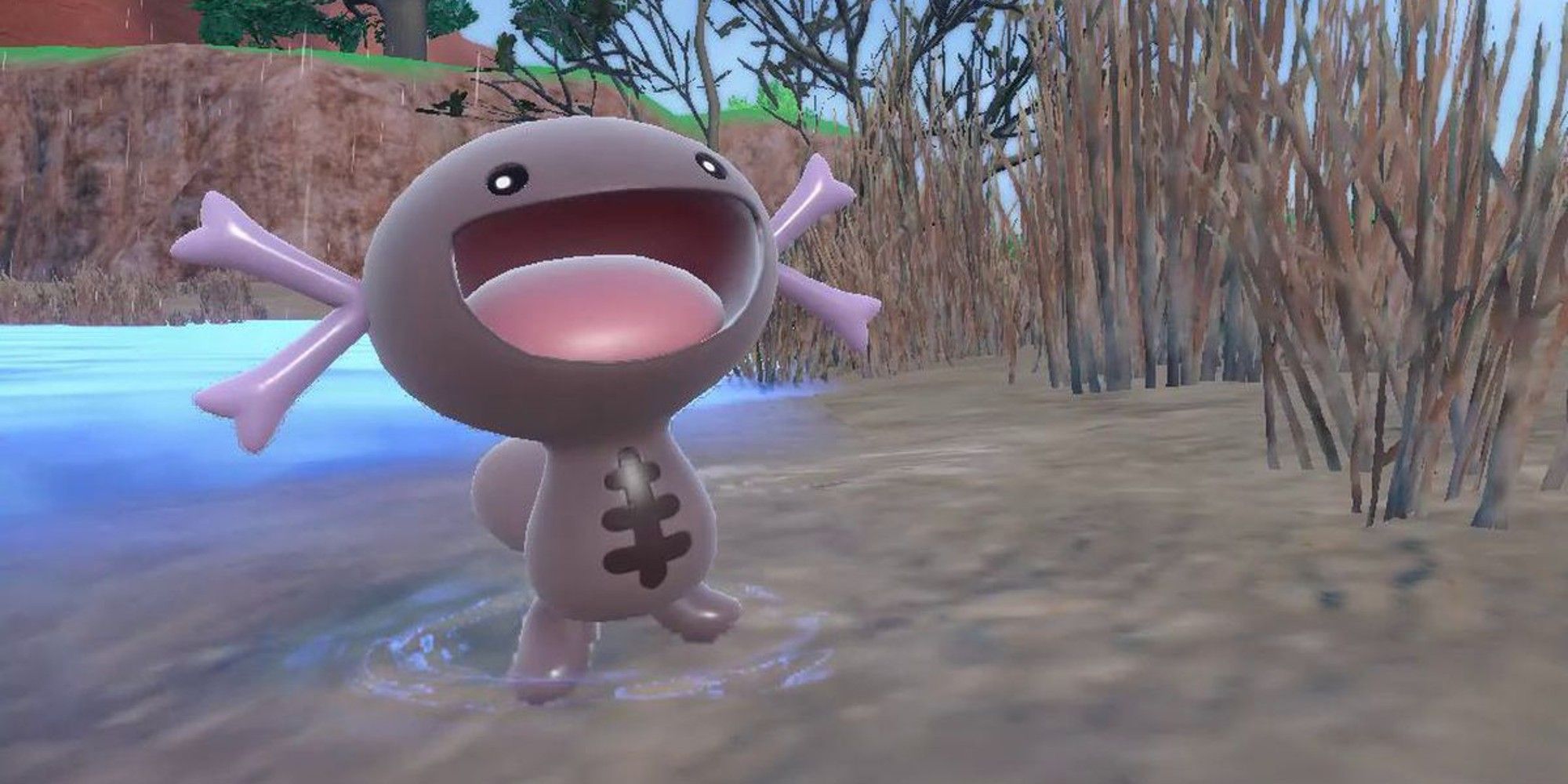 It’s a statement of Pokemon’s lasting legacy, and of each region’s ability to reinvent itself. While the games have become stale and formulaic in places, each region tends to have its own inspiration and aesthetic when it comes to the Pokemon themselves. We’re already seeing traces of Scarlet & Violet’s Iberian tone and its time traveling shenanigans, and we only have a handful to go off so far.

It’s easy to forget Pokemon’s fairly humble beginnings. In fact, even as it takes in billions of dollars, there remains a sense of smallness to Pokemon. That it has not adapted the triple-A tactics and stylings it could clearly afford is frustrating to some fans who care an awful lot about what trees look like in video games, but it’s also endearing. Pokemon has never lost touch of what it is at heart, and while I’d wish it would be more ambitious and make progress faster, there is a world out there where Pokemon started doing these things we asked for a decade ago and we’ve all grown bored of it. 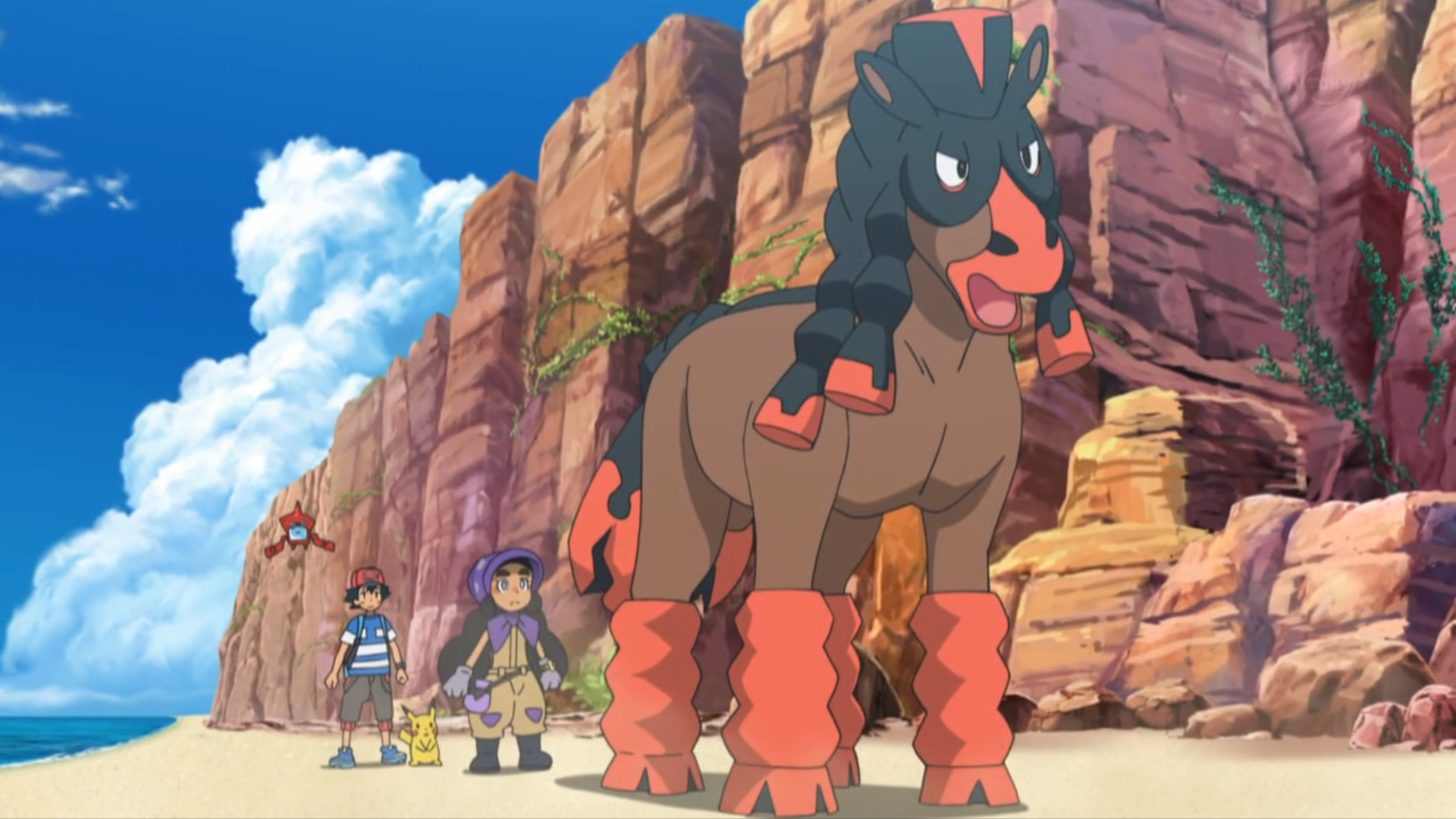 The 1,000th Pokemon needs to be a statement of how Pokemon has lasted, what it represents for the past and for the future – fitting, given the themes of Scarlet & Violet. Just please make it worthwhile, and not just like, a bird with watermelon wings or something.