You are here:
Home / The 10 Best Side Quests In Judgment

The 10 Best Side Quests In Judgment

Judgement’s story is so chaotic that most players will be fighting through the main line trying to keep up, gliding past all the hilarious side content that the Yakuza series is known for. Without having to be tethered down by some sort of connection to the story, Side cases tend to fly off the handle with their absurd tales.

That’s what most of us came to the game for though, combined with all the unique abilities that being a detective gives us, Judgement has one of the biggest arrays of gameplay from the developer. From getting into drone battles to chasing down some of Kamurocho’s sleaziest criminals, there’s no shortage of madness to be had. 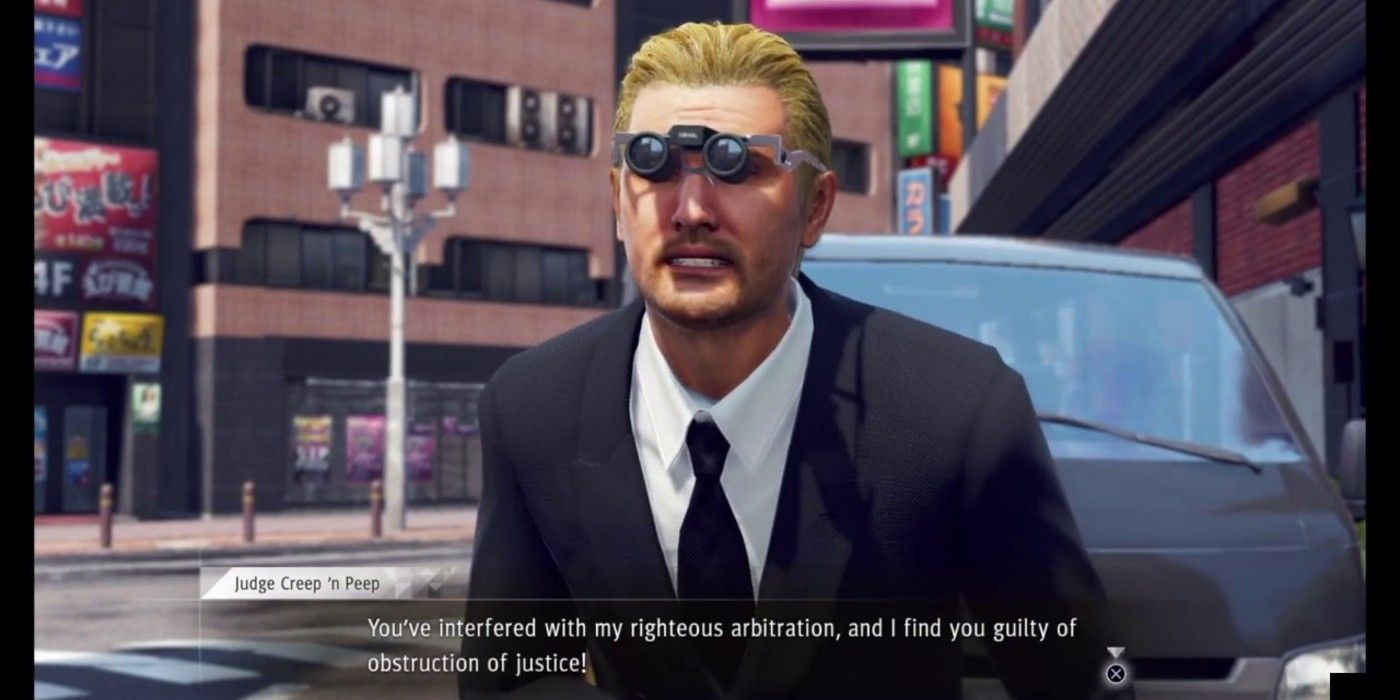 Available at your offices bulletin board, this case is a wild ride. After talking to Yosuke at the M side cafe, players will have to head to the marked hotel and find a man hanging from the wall and trying to spy on a girl.

From here it gets a little crazy, having to shoot him down from the ledge with your drone. This may take a while as he’ll get faster as you lower his health but even when you do, the fun doesn’t stop. Players will then have to fight him on the ground and finally arrest him, turning the judge from a creep to a prisoner. 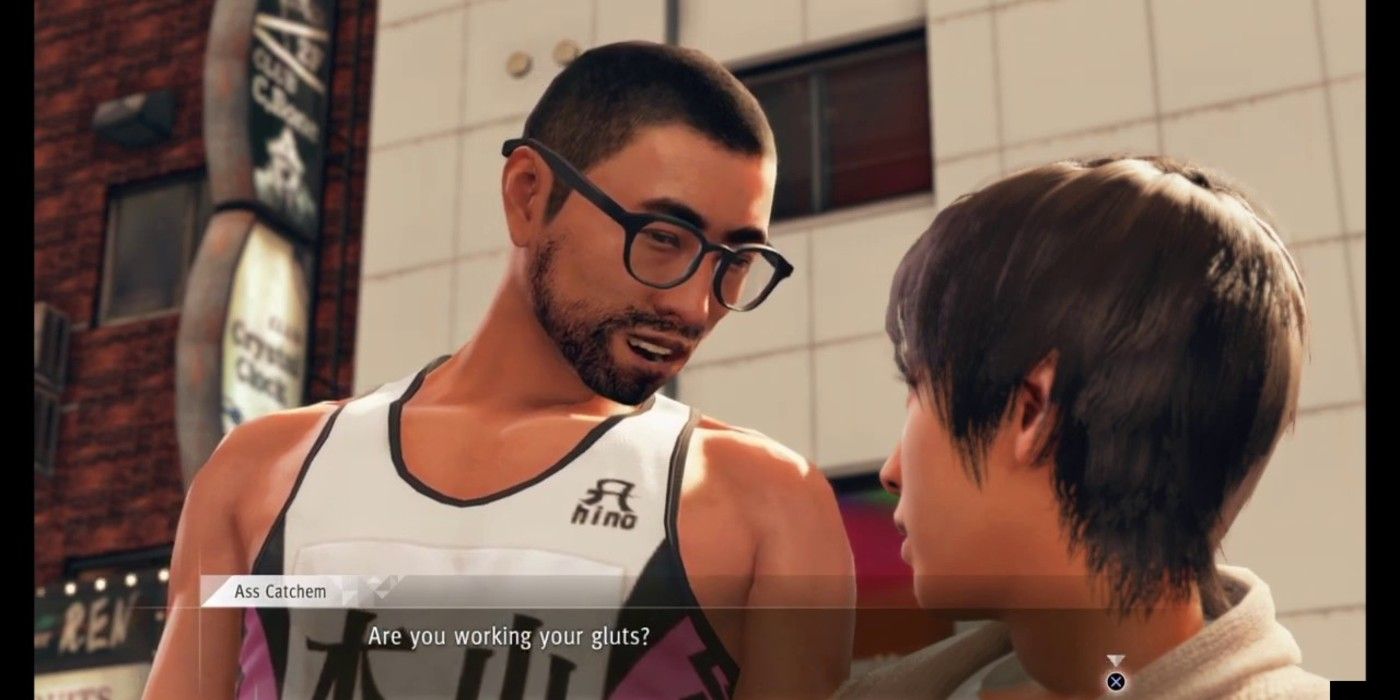 Unlocked by completing Professor Panty, this quest has you taking down another pervert in the Twisted Trio. After getting the details from the client, you’ll have to track the offender down in a crowd, he’s clearly marked by his full running suit.

This quickly turns into a full on chase through back streets, avoiding obstacles and maintaining your distance every step of the way. Even catching him won’t bring him down, he’ll start swinging and the guy is no joke, bring your A game. 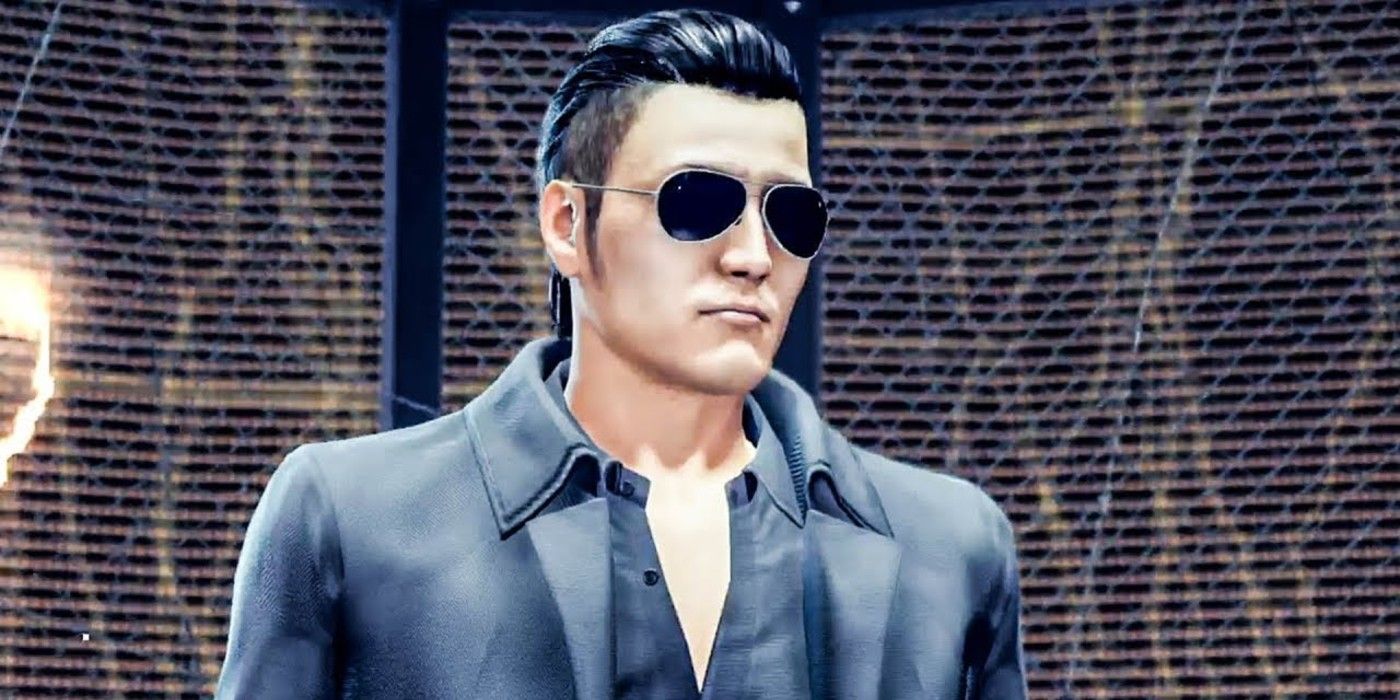 Only unlocked after completing every other side case in the game, A Final Request is taken from your bulletin board. Players will then travel to Little China where you’ll meet a notorious Yakuza character who will challenge you to a duel.

This is the hardest fight players will face in the side missions by far, divided into 3 phases that have drastically different techniques. From grenades and electric walls all the way down to stealing your phone mid battle, Shin Amon is not a guy that you want to mess with lightly. 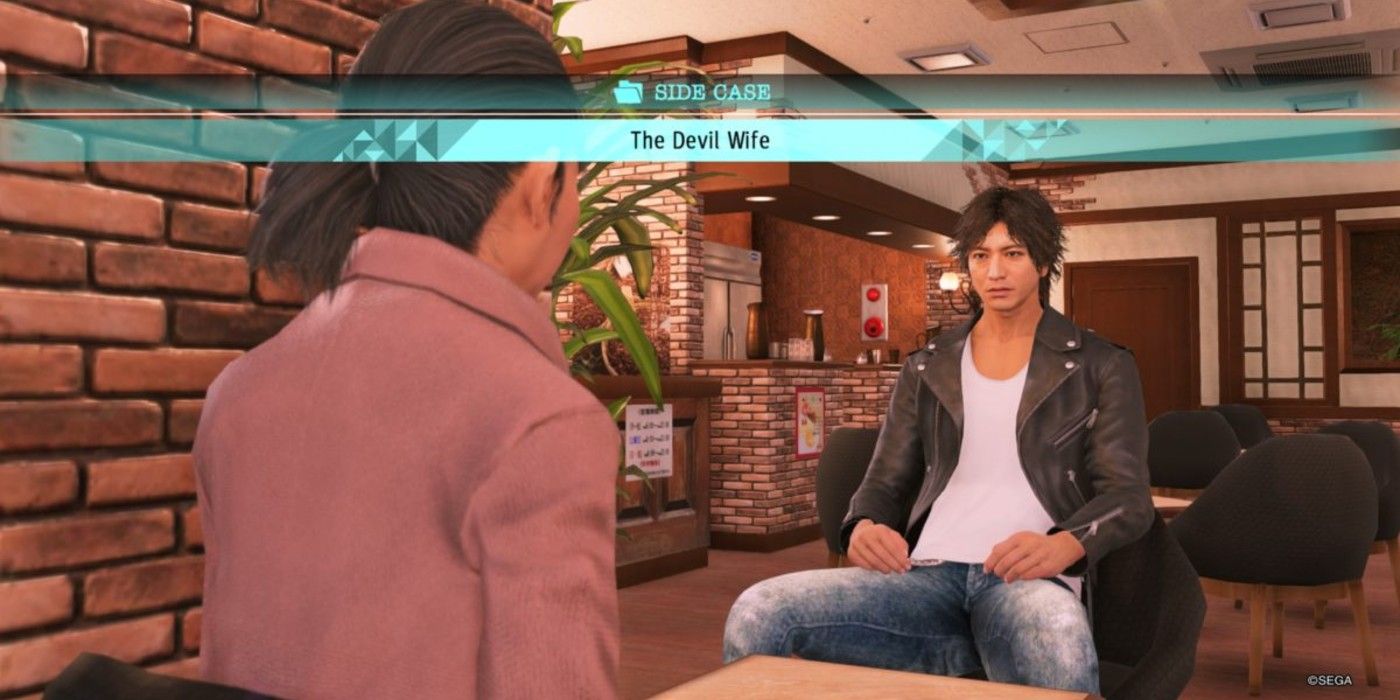 The Genda Law offices is where players will find this case, sending you straight to Cafe Alps to meet the client. A concerned mother is waiting to hire you, fearing his wife may be trying to take him out. After meeting both of them at the M side cafe, you’ll have to talk to the husbands about your suspicions.

It’s then that he reveals he has had a stalker, someone that has caused him a run of unfortunate events. From here, you’re tracking and tailing the suspicious stalker, eventually catching him for the big reveal. 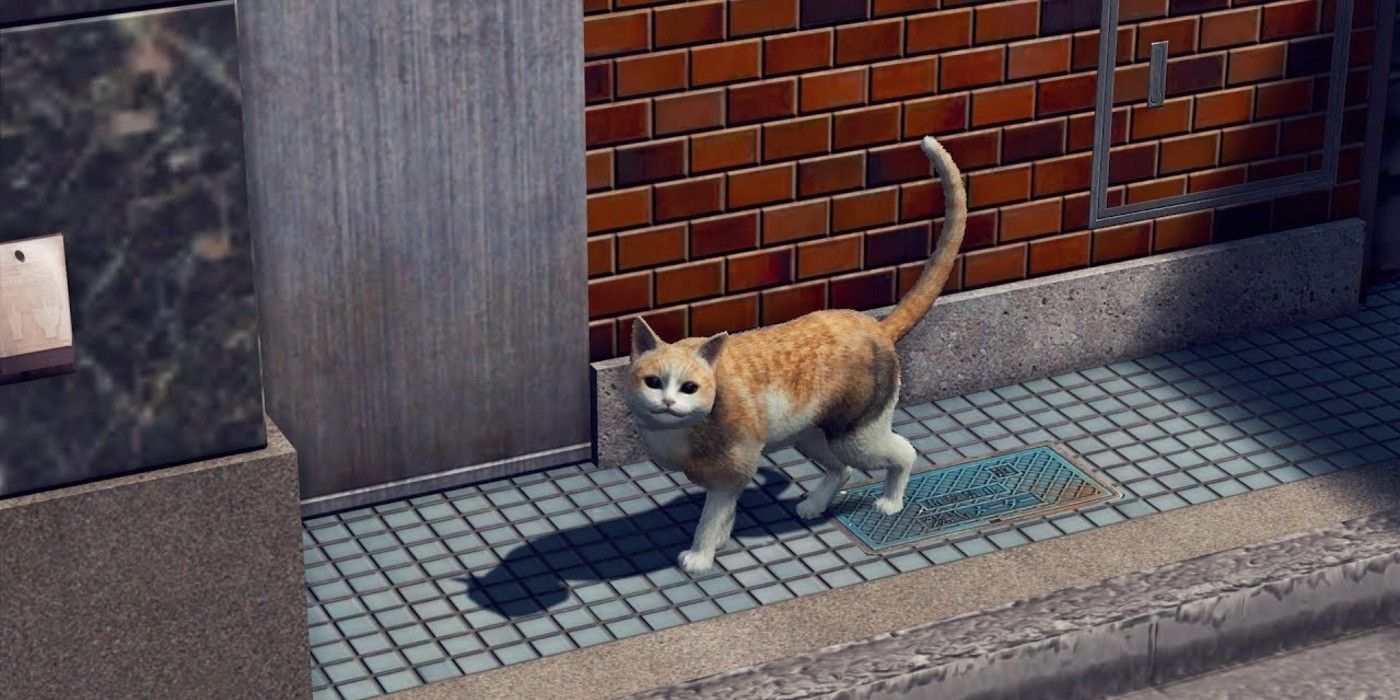 Only available after you complete ” Underneath The Mask”, it’s time to fill up your wallet. Meeting the client on the roof of the Senryo Ave. building, players are tasked with finding a special cat that belonged to the leader of a Chinese gang.

Ending up at the Millennium Tower in the search, players will have to use their drone to find the cat. Suddenly another drone will appear and ruin your efforts, leading to a group fight, after you defeat them you’ll have to fix and modify your drone with a laser. Shortly finding out how effective it is, it’s time for a drone shootout followed by another, even bigger group fight. All in all, a lot of trouble for a cat but the reward at the end makes it all worth it. 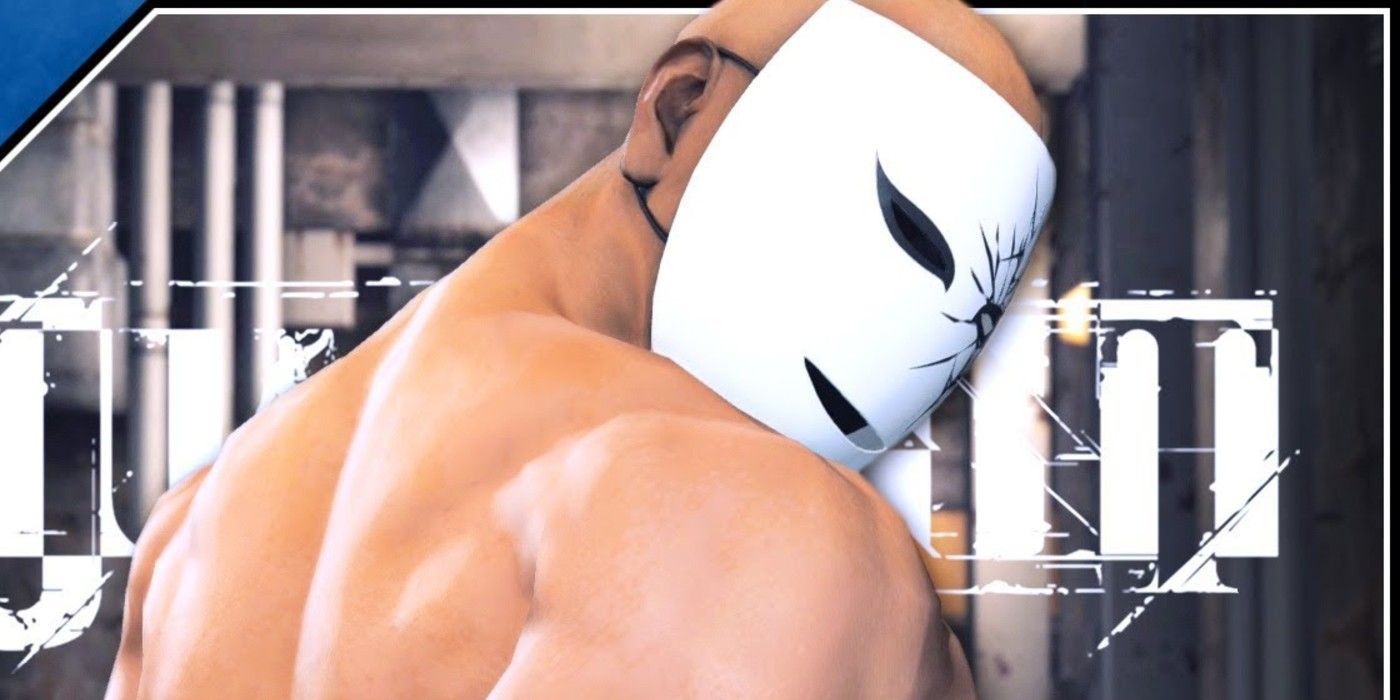 Find Yosuke in Tenkaichi Alley for this quest, while talking you’ll hear a scream that you have to run to immediately. Quickly finding the girl being attacked, players have to fight him off before he makes a quick escape.

Then it’s time for a stakeout in the Hotel District to find the offender, eventually spotting a man in a face mask and sunglasses following a girl closely. Tail him and catch him in the act yet again, leading into an obstacle riddled chase sequence. Once you hunt him down, the muscle bound criminal will want a fight and not an easy one either.

4 Way Of The Detective 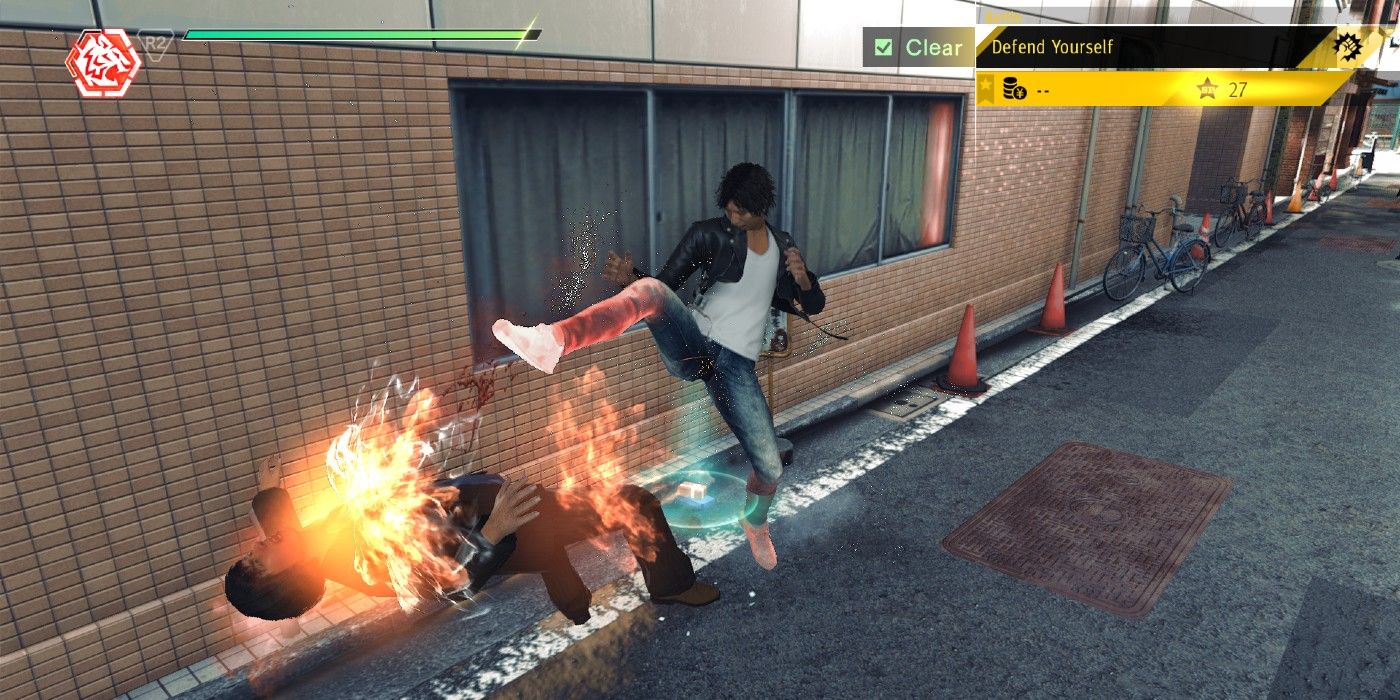 Only available on you’re rep is over 50, players will have to talk to Saori at the Genda Law offices, the client will be waiting in your office. A concerned woman who wants to know if her husband is cheating on her with other women.

Turning from a simple photo mission into an all out brawl, while you’re gathering evidence another detective that works for the husband interrupts you offers you a bribe for the pictures. If you choose no he’ll call over some thugs and you have to fight them all off before telling the wife and collecting your reward. 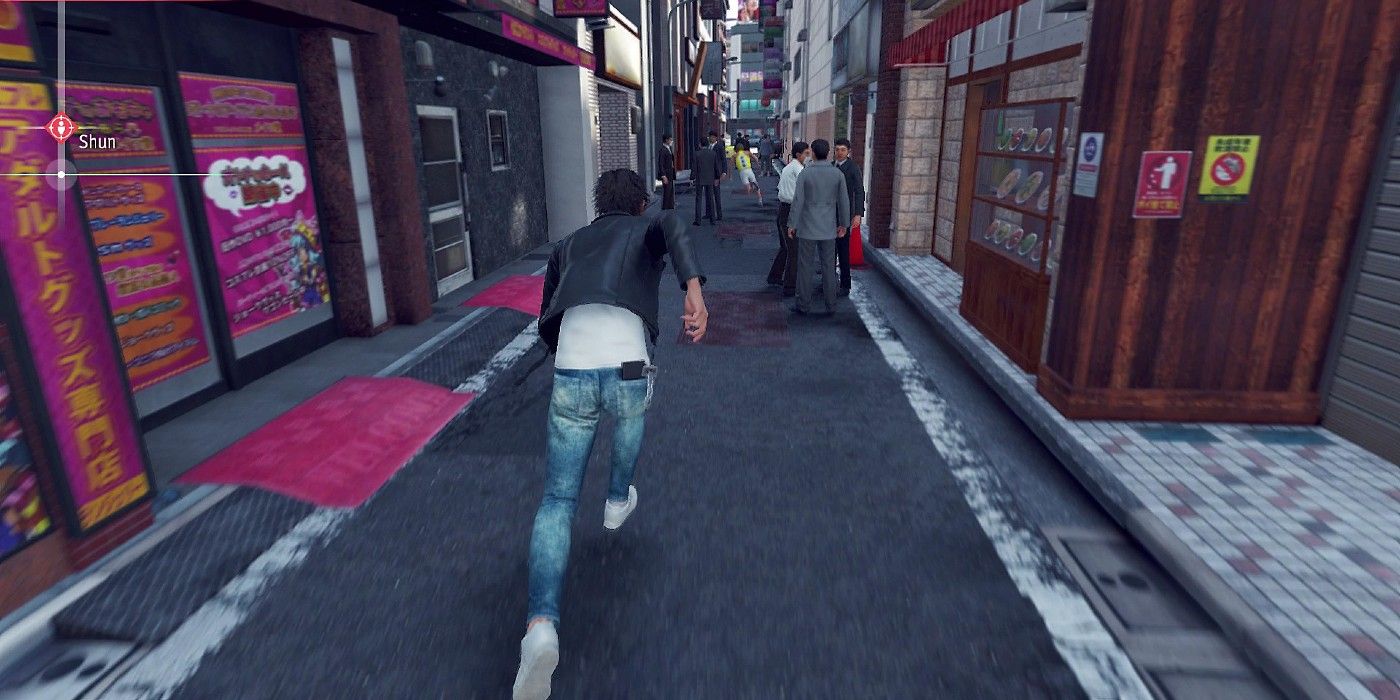 One of the shorter cases on the list, this case can be found in the Genda Law office. Visit the Quadra Garden cafe in the hotel across the street to meet your client. A unique case because the client wants you to prove that his new apartment is haunted in order to lower the price.

From here you’ll have to stay the night in spite of doubting everything he’s saying, investigate the room only to find a few suspicious clues. It’s then that you’ll turn on the light to find a girl in a white dress standing in the corner before running away, the chase begins. Once you catch the girl, the case will be closed and you can collect. 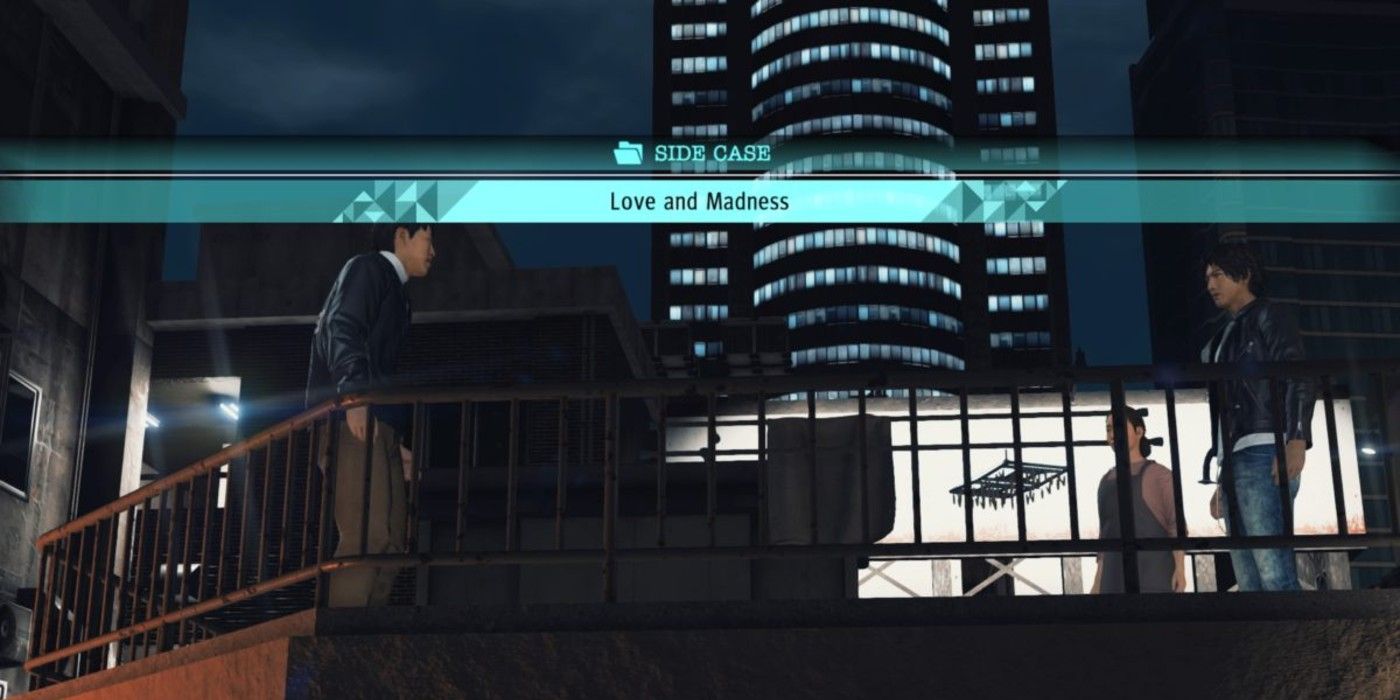 Go back to your previous job, Bar Tender, and start a case about a conman, then go back to your office and talk to Tomioka-san. She’ll tell you someone’s trying to jump off the roof of the building, leading you to find out the man suspects his wife of cheating on him and wants proof.

You then tail the wife from her job at Smile Burger to a rooftop with another man, eventually leading you to proof that she is cheating. When you get back to the husband he breaks down before you receive a call that will change everything. 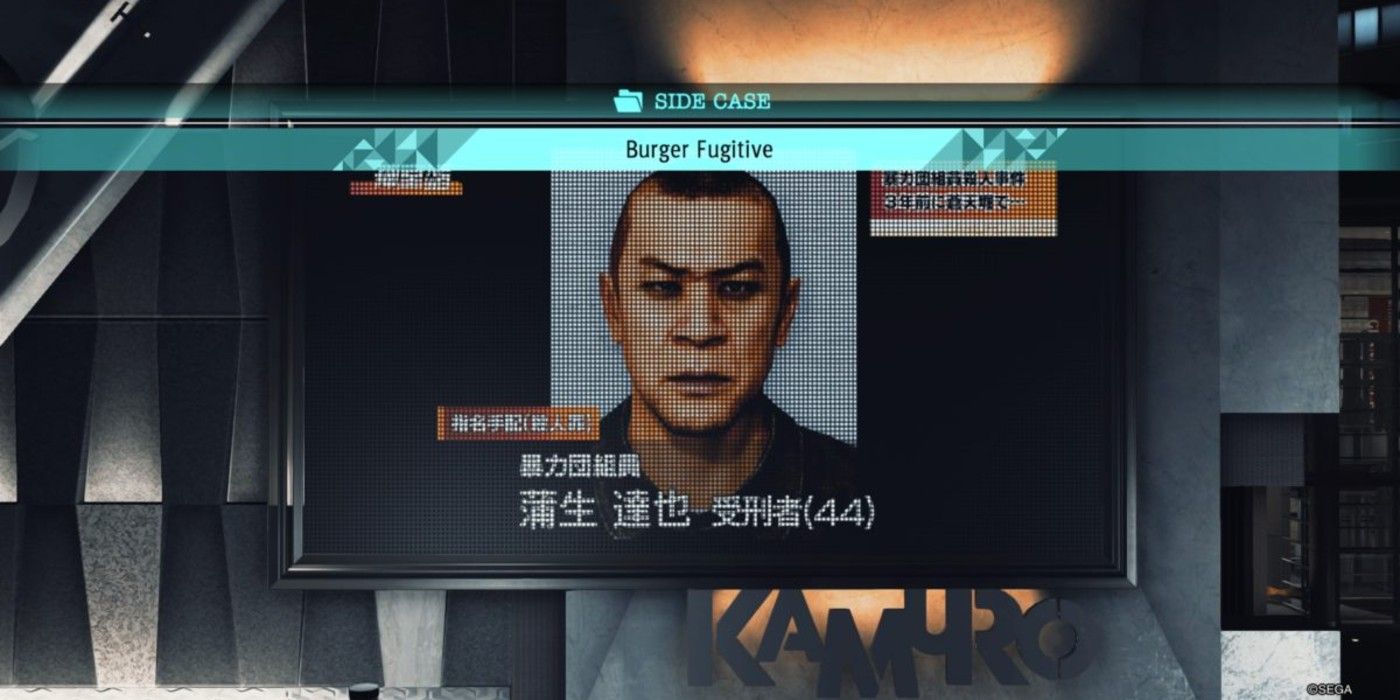 Taihei Blvd. is the location where players will find the billboard of a wanted fugitive. From there you can head to the Cafe Alps Alley where he’ll be sitting in an alley, talk to him and prepare for a long, tough fight for the reward.

Not only does he have several health bars at the read, he hits hard and can stun players with almost every attack. It won’t be one huge move but the combination of power moves that will drain your health. If you manage to make it through the fight a massive 1.2 million yen will be yours.