You are here:
Home / Terastalising Could Be The Most Broken Pokemon Gimmick Since Z-Crystals

Terastalising Could Be The Most Broken Pokemon Gimmick Since Z-Crystals

Terastalising looks pretty cool. I’m personally not a fan of the shiny gemstone designs of the Pokemon, but I get it if you are. Just know, deep down in your heart, that you’re wrong. Not everyone was a fan of Megas (again, you’re wrong), but the mechanic to boost certain Pokemon’s stats for the duration of a battle, as well as transforming them into a cool new form, was a shake up the competitive scene sorely needed.

However, Megas were the beginning of the end. They led to Z-Crystals in Pokemon Sun & Moon, which are the single worst gimmick ever added to competitive Pokemon. Now, really read what I’m saying here. They’re the worst gimmick added to competitive Pokemon. I love the little dance the player does, I love the short cutscene where every Eevee comes to the rescue or you become the head of a giant totem golem, but I don’t love the mechanic and the randomness of it.

You can give any Pokemon any Z-Crystal. Whereas in X&Y you knew which Pokemon could Mega evolve on the team selection screen of a battle, with Z-Crystals you had no idea where the one hit KO was coming from. It could come from any Pokemon at any time, and be a devastating move of any type. It wasn’t fair because it was completely random. 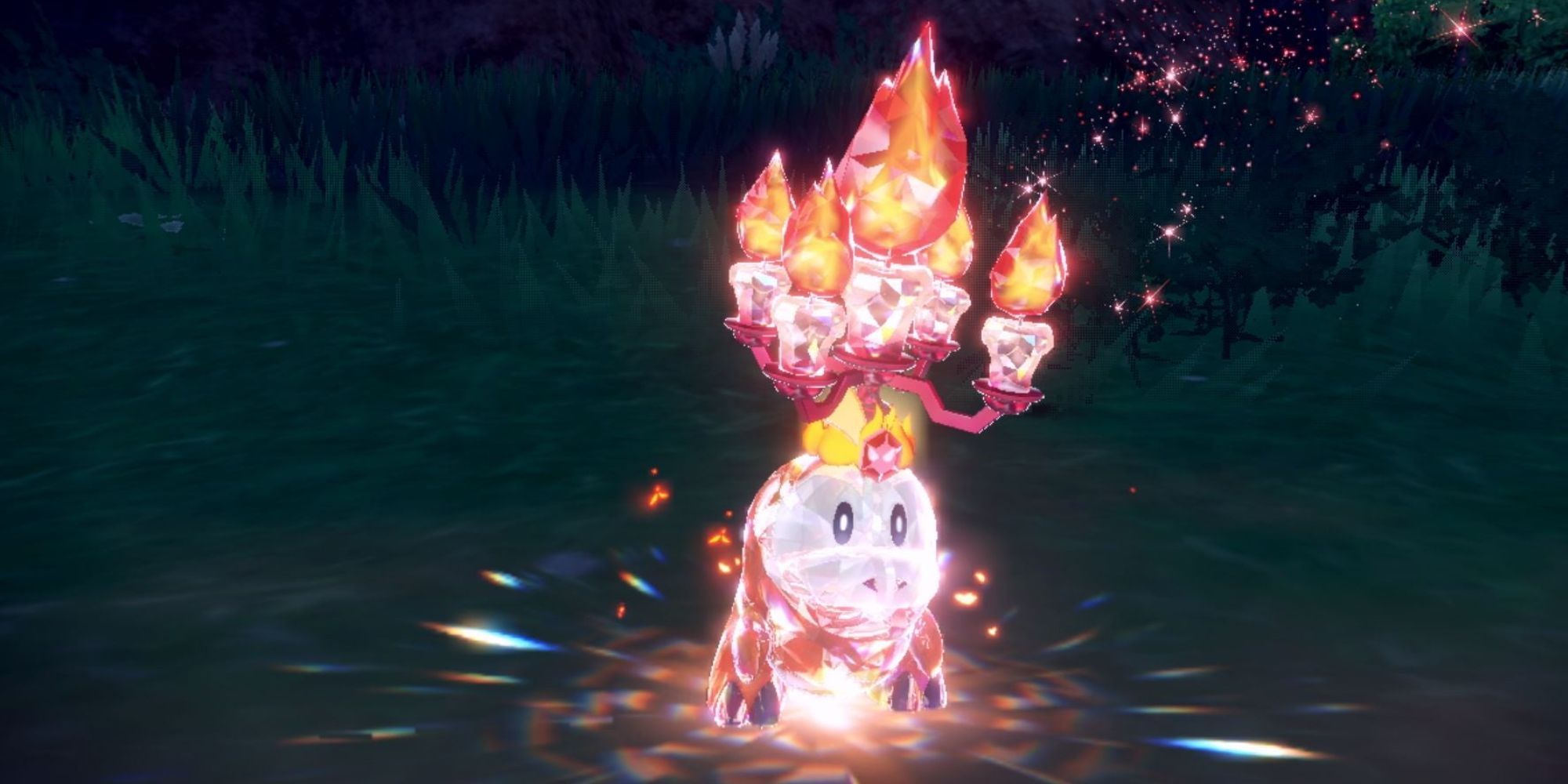 Dynamax is reasonably balanced in comparison. For starters, there are counters to Dynamaxed ‘mons. But also, they’re only Dynamaxed for three turns and if you switch out, it’s over. While any Pokemon can do it, it’s easy to work around and the power of a Dynamax move – or even a Gigantamax move – is nothing compared to a Z-move. The massive monsters also add an impressive Kaiju aspect to Pokemon battles – the mechanic should be commended for its spectacle alone and how it brings otherwise pedestrian gym battles to life in a way we’d never seen before.

But we’re not here to talk about spectacle, we’re here to discuss the competitiveness of the gimmicks. I loved the Mega-evolution meta, even when the best options rose to the top and there wasn’t a lot of variety. It’s hard to call Z-Crystals a meta, as you slapped one or two on your team to cover your weaknesses in different matchups, but Dynamax brought back some semblance of building your team around a central Dynamaxer. While I was a big fan of anyone using niche picks like Max-Jolteon, we generally saw Legendaries and the most powerful Pokemon slurp on the big boy juice. When you saw a Landorus, Zacian, or Kyogre in front of you, chances are it was going to Dynamax, and you could work to counter that.

You may have already seen where I’m going with this, but Terastalising could be the new Z-Crystals. If any Pokemon can Terastalise, and each one could change into any of the 18 types (including staying the same), then how are you meant to counter that? The Pokemon Company has shown off some cute strats like Terastal Coalossal changing to a Water-type in order to take less damage from a teammate-inflicted Water attack while still maxing out its speed thanks to its Steam Engine ability, but that’s not how it’ll work in reality. 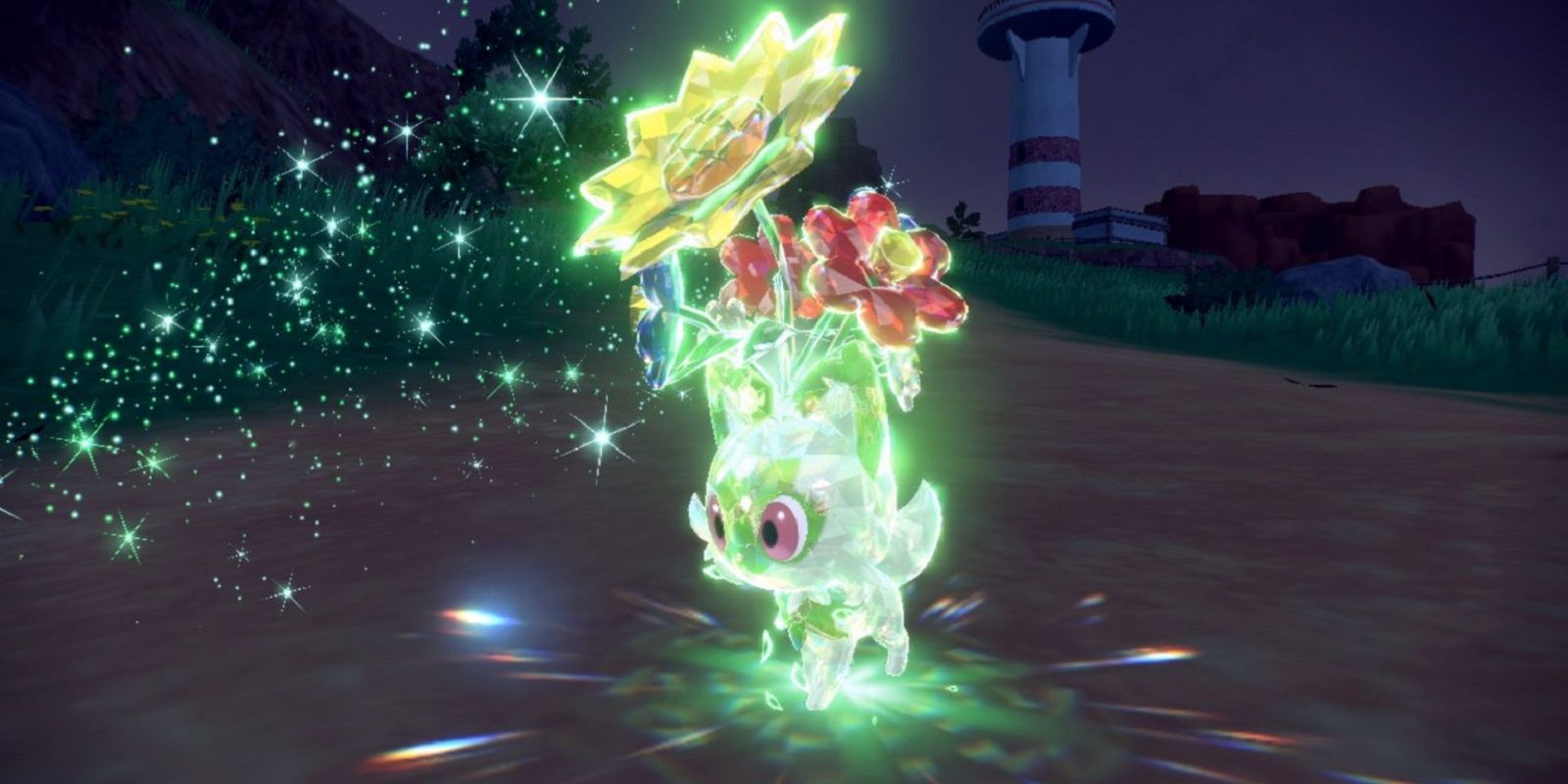 There may be some broken combinations (Terastal Shedinja anyone?), but mostly it will just serve to make powerful Pokemon even stronger. You see your opponent leads Landorus to counter your Zacian? Why not just Terastalise it into a Flying-type? It boosts your attack and makes your opponent’s only counter practically useless – and they could have never known it was coming.

Of course as metas evolve, we’ll see strategies emerge and Terastal Pokemon have recommended Terastal types and preferable Pokemon to utilise the ability, but that doesn’t change it for me. As long as the types your Pokemon will be when they Terastalise are hidden on the team selection menu, the RNG involved will have the potential to ruin competitive Pokemon battles.