You are here:
Home / Tekken Bloodline Needed To Be More Self-Indulgent

Tekken debuted 28 years ago and has gone on to become one of PlayStation’s signature titles and one of the most beloved properties in the entire fighting game genre. I still recall the wonder of loading up Tekken Tag Tournament as a launch game for the PS2, but the series arguably reached an early peak on PS1, in 1998’s Tekken 3.

Namco really pulled out the stops for this third entry, with outstanding production values throughout, and also including some fantastic mini games. The quality of presentation was evident in Tekken 3’s amazing endgame FMV sequences for each character once you’d completed Arcade mode. It was like watching a mini movie, and the graphics looked exceptional for the time. I can still remember Lei Wulong perching in the hands of a golden Buddha to this day. This was a series known for its deep lore and rich characterisation, but also wasn’t afraid to get silly when it mattered either.

So it was that I settled into watching Netflix’s Tekken Bloodline, a new anime series that aims to revisit one of my favourite entries in the entire franchise. I had high hopes after viewing the trailers and coming to realise that the writers had chosen to hone in on adapting the time period from Tekken 3. For this was the apex, before things got rather convoluted. 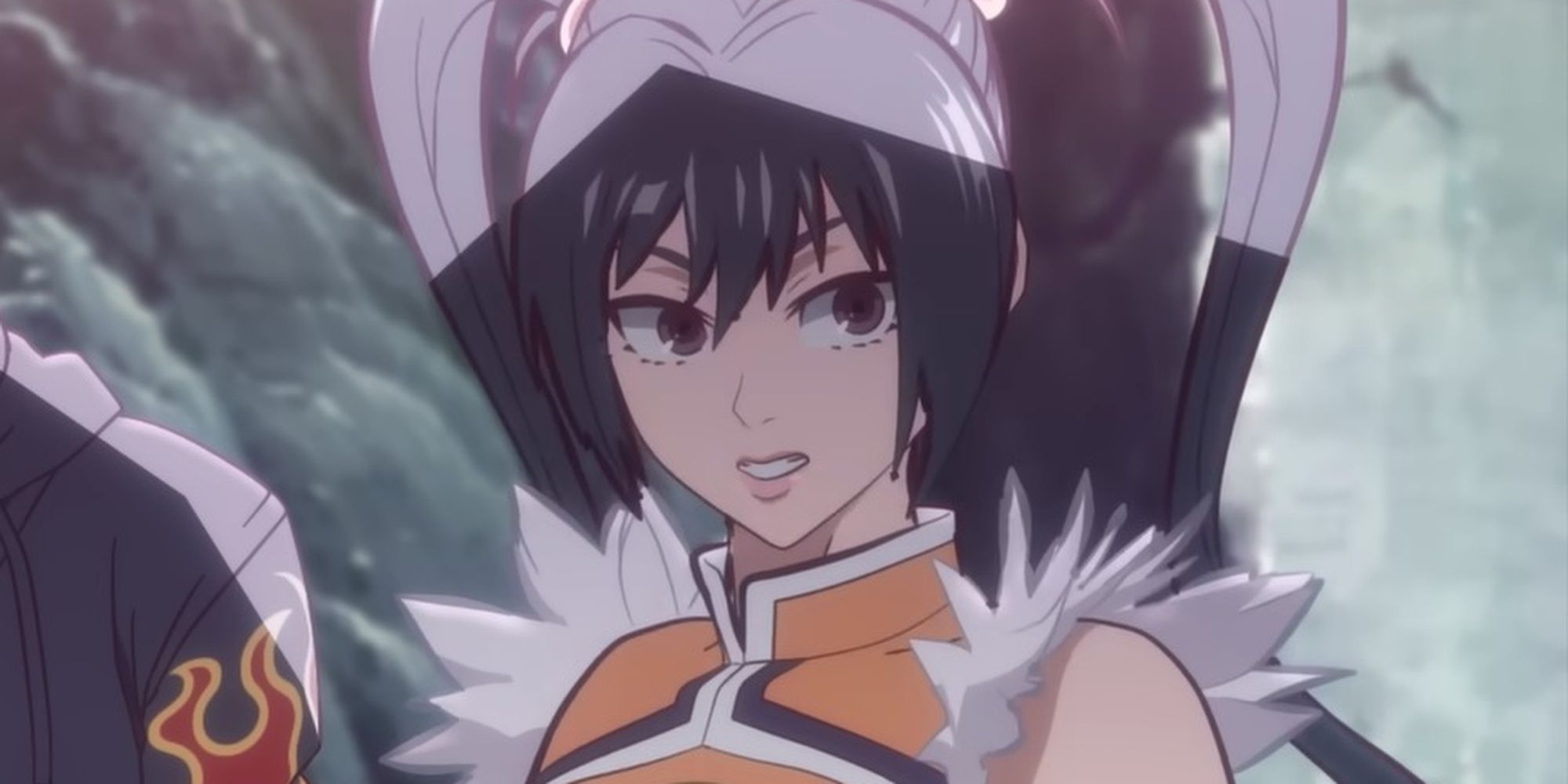 Here’s the gist: Heihachi Mishima is the evil head of a shady business empire, one that Japan, with its Yakuza traditions, is not shy of dramatising. But he is usurped by his even more evil son, Kazuya, who also has supernatural powers. In mysterious circumstances, Kazuya goes missing. But Heihachi’s grandson, Jin Kazama, appears on the scene, with his good looks and sweet disposition, but who, like his dad, seems to possess the devil gene. And by the way, they all are accomplished martial artists, of course, and Heihachi hosts the King of Iron Fist Tournament, which attracts the best fighters from all over the world.

Bloodline paints in Jin’s upbringing, as he lives a secluded life with his mother Jun Kazama who trains him in her martial arts style and schools him in her philosophy. Jun is a powerful presence and it’s a shame she has to die in order to move the plot along. Bloodline pulls the narrative close to Jin as he goes to find his grandfather, and he and Heihachi come to dominate the dialogue. While this was perhaps done to ensure newcomers aren’t too confused having to follow too many characters, it is a wasted opportunity as the richness of Tekken comes from the many layered feuds, grudges, rivalries, and sub-plots that always added that little extra something to the FMVs and match-ups in the games.

It was evident that Tekken the games’ producers were a fan of Hong Kong police and martial arts films, science fiction, pulpy Hollywood action movies, and British spy features. You could see this in characters such as the Bruce Lee-inspired Marshall Law, the Jackie Chan-inspired Lei Wulong; the Irish operative Nina Williams and the powerful American brawler Paul Phoenix. But Bloodline has far too little time for the roster beyond the main protagonist and antagonist.

I would’ve preferred a Lost-style episode structure, with more backstory and plotting for each character, dwelling on their individual lives and settings. There are some nice touches, though, for Tekken veterans. It was satisfying to see Paul Phoenix, Ling Xiaoyu, Hwoarang, King, etc, using recognisable movesets from the games – but I wanted to know more about King’s amazing backstory in Mexico, which involves heroism, rivalry, and replacement. I wanted to see more of Yoshimitsu who barely makes a cameo. 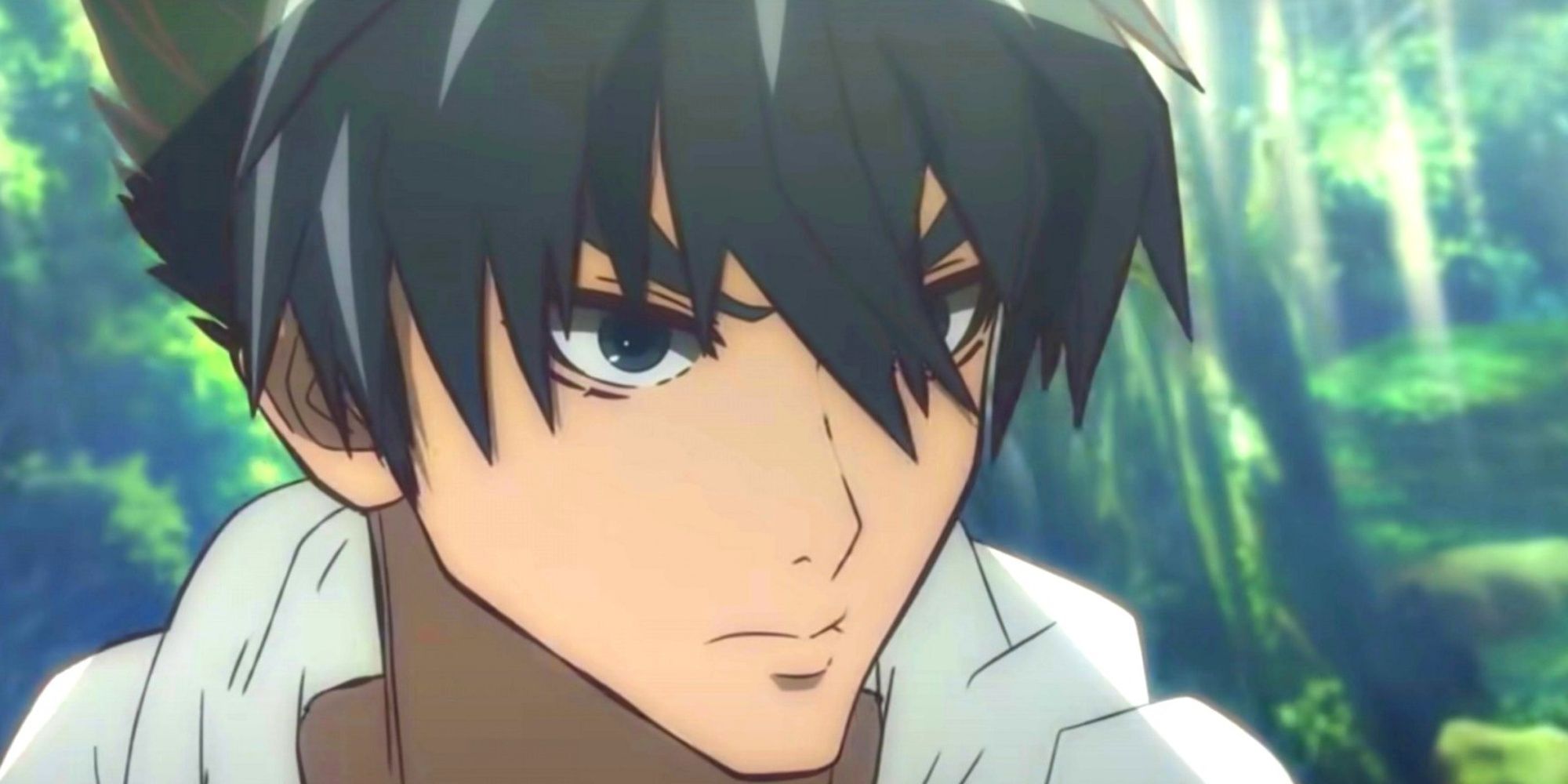 While Tekken 3 took movie stylings to the next level with the CGI, its main boss was always a bit dull. Ogre was just some characterless supernatural monster thing, and True Ogre was always surprisingly easy to defeat. So Bloodline also suffers from having this Ogre element, because Heihachi and his feud with Kazuya is far more gripping. We do see Hwoarang’s rivalry with Jin, in a nice nod for longtime fans, but Bloodline could’ve done more with the intricate relationships between characters and how the powerful Mishima Zaibatsu has antagonised so many of the entrants to the King of Iron Fist tournament.

Overall, Tekken: Bloodline was a breezy and fun watch, with a clear and accessible anime art style, but in pulling the focus so tightly to Jin it also lost some of that colourful compelling chaos for which the game series is famous. Watching the fights in the tournament was exciting but it needed more of them: to be more indulgent and less nervous about scaring off newcomers. More ambition could’ve made this anime better, and had the accompanying benefit of reminding Namco Bandai how great it once was.