You are here:
Home / Team17 QA Report Publisher Taking On "Too Many Games" With Poor Pay And Morale

Team17 announced an NFT line for Worms last week, but it was immediately met with backlash and developers pulling out from publishing deals. In lieu of the response, it decided to cancel its plans, but there are other problems behind the scenes that have yet to go answered.

"You have bugger all budget, you have too many games, and then you're sat in a meeting being asked 'why the hell did this game not meet our expectations?'" one member of staff told Eurogamer. "It can be a very pointed thing. It's not unheard of for people to go out of those meetings crying, which at a workplace is shameful." 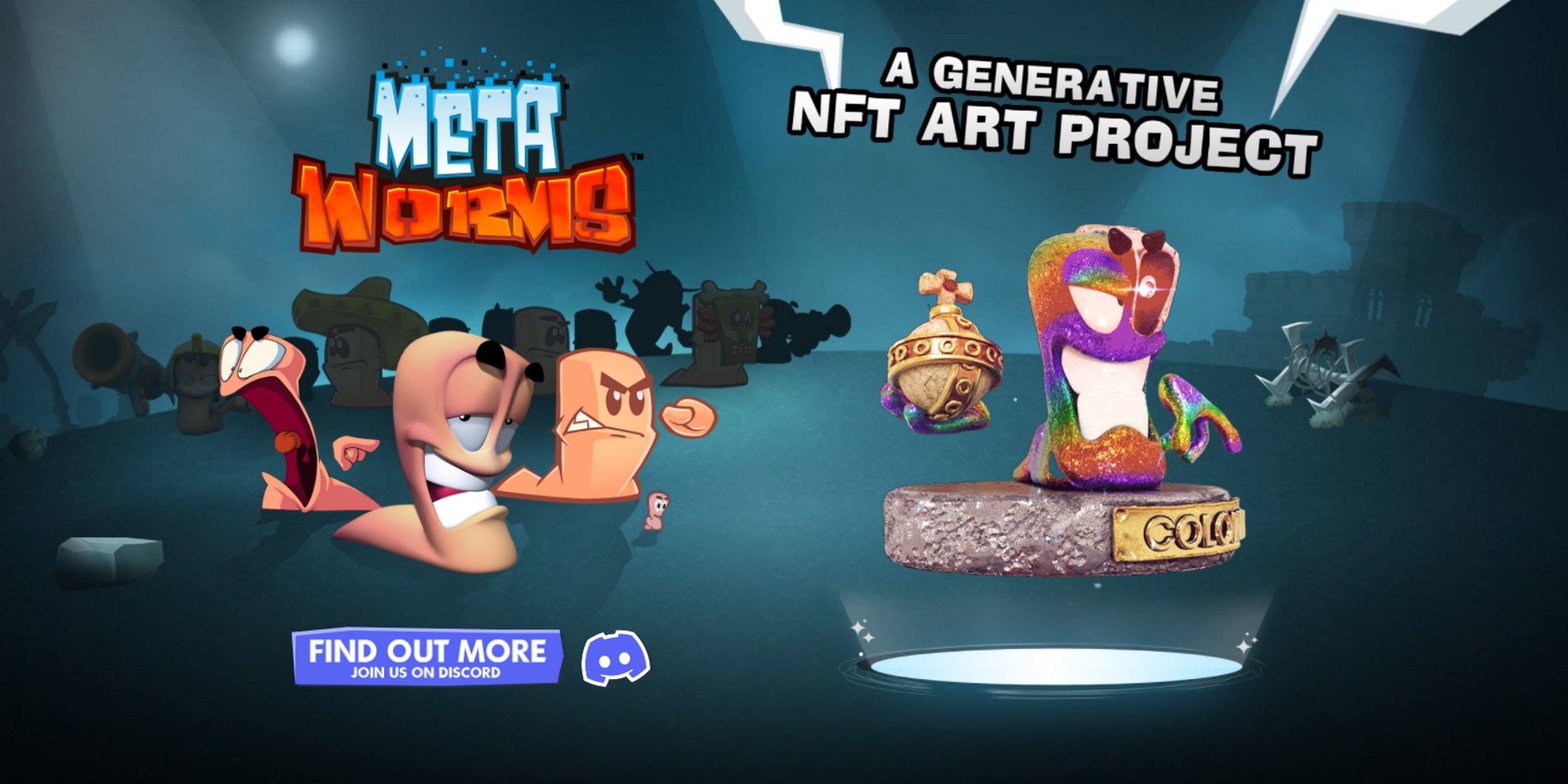 "We got various testimonials from people within QA, those who were willing to come forward – some people aren't as confident talking about their troubles as others – but we got ten people", another staff member told Eurogamer. "There were people who would have to skip meals to save money, people who would have to go into the office during the pandemic to reduce their bills, people who couldn't afford new clothes, people who got an emergency bill and were in their overdraft.

"We took it to management, and the second time we took it to HR," the staff member continued. "Nothing came of it. We were essentially told 'the wages you are being paid are fine'. I can confirm they're not. People are struggling, badly."

This low pay is reported to have created a culture where staff are working overtime in an attempt to be recognised by management so that they can earn bonuses. However, last year's bonuses were slashed, harming a lot of people who "relied" on the extra pay. Team17 has not yet commented.