You are here:
Home / Teabag Finisher May Be Coming To Call Of Duty: Warzone

Teabag Finisher May Be Coming To Call Of Duty: Warzone

The multiplayer experience in first-person shooters has come a long way in the last decade. Many games are moving away from the traditional PvP “arena” style fight in favor of battle royale formats. However, Warzone is calling back to those days with an homage to one of the least sporting things that you can do in PvP games: the teabag. That’s right, there might be a fully animated teabag finisher coming to Call of Duty: Warzone.

Back in 2010, we were introduced to “assassination” moves in Halo: Reach; a move in which a melee attack from behind would result in an elaborate kill. The short animated scenes were reminiscent of Fatalities in Mortal Kombat—albeit with fewer internal organs being removed. Being assassinated was, in and of itself, a humiliating way to die; however, your opponent could heap on the shame by proceeding to repeatedly crouch over your dead body.

Teabagging, as it’s known, had been around long before that, but never has there been an official animation from a game developer before. That is, until now. A leaked video shows how the Warzone finisher would work, oddly by using Leatherface as the character doing the teabagging.

The animation is every bit as disrespectful as you have imagined it being when you were simply using the crouch mechanic. Of course, since this is a full animation, there is the added “dual-hands-to-the-thigh” gesture that you might make if you were insulting someone behind their back.

All of this works together to create possibly the most humiliating finisher that you could imagine. The finisher doesn’t always work as it might have been intended to, though. Occasionally, Leatherface is not positioned over the dead opponent’s head, which makes the move look like a sumo-wrestler taunt than anything. It’s much less jarring of a view when it works this way.

There is something to keep in mind here as well, there was probably an actor at some point who did this entire sequence in real life—for the sake of the motion capture. As of now, it doesn’t appear that there are any plans to add the move to the game. That being said, the animation does exist, which means that someone, somewhere, has considered making it a reality. Time will tell if we see the pervasive return of the teabag—with official animations this time. 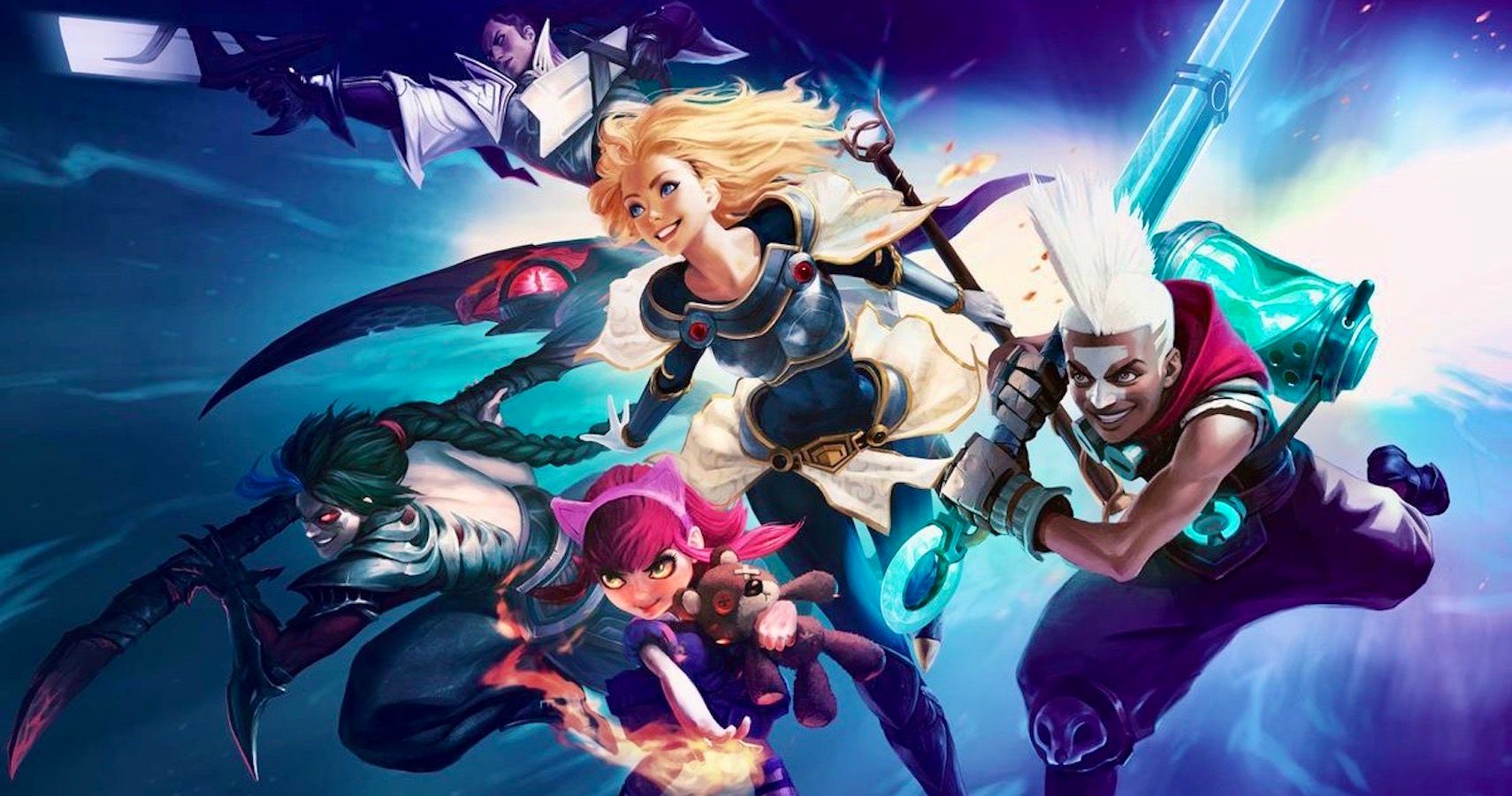