You are here:
Home / Tasha’s Cauldron Of Everything Is Available In The EU (After Being Delayed By COVID)

The Tasha’s Cauldron of Everything rulebook for Dungeons & Dragons is finally available in Europe, following delays caused by COVID-19.

Tasha’s Cauldron of Everything is a new D&D book that adds a ton of new content to the game. The biggest addition in the book is new rules for determining racial modifiers, which will allow players to customize the existing races, or create characters whose lineage is unclear. Tasha’s Cauldron of Everything is also adding new subclasses, magic items, feats, monsters, and puzzles, as well as expanded rules for group patrons and sidekicks.

Related: Tasha’s Cauldron Of Everything Has D&D’s Thirstiest Art Yet 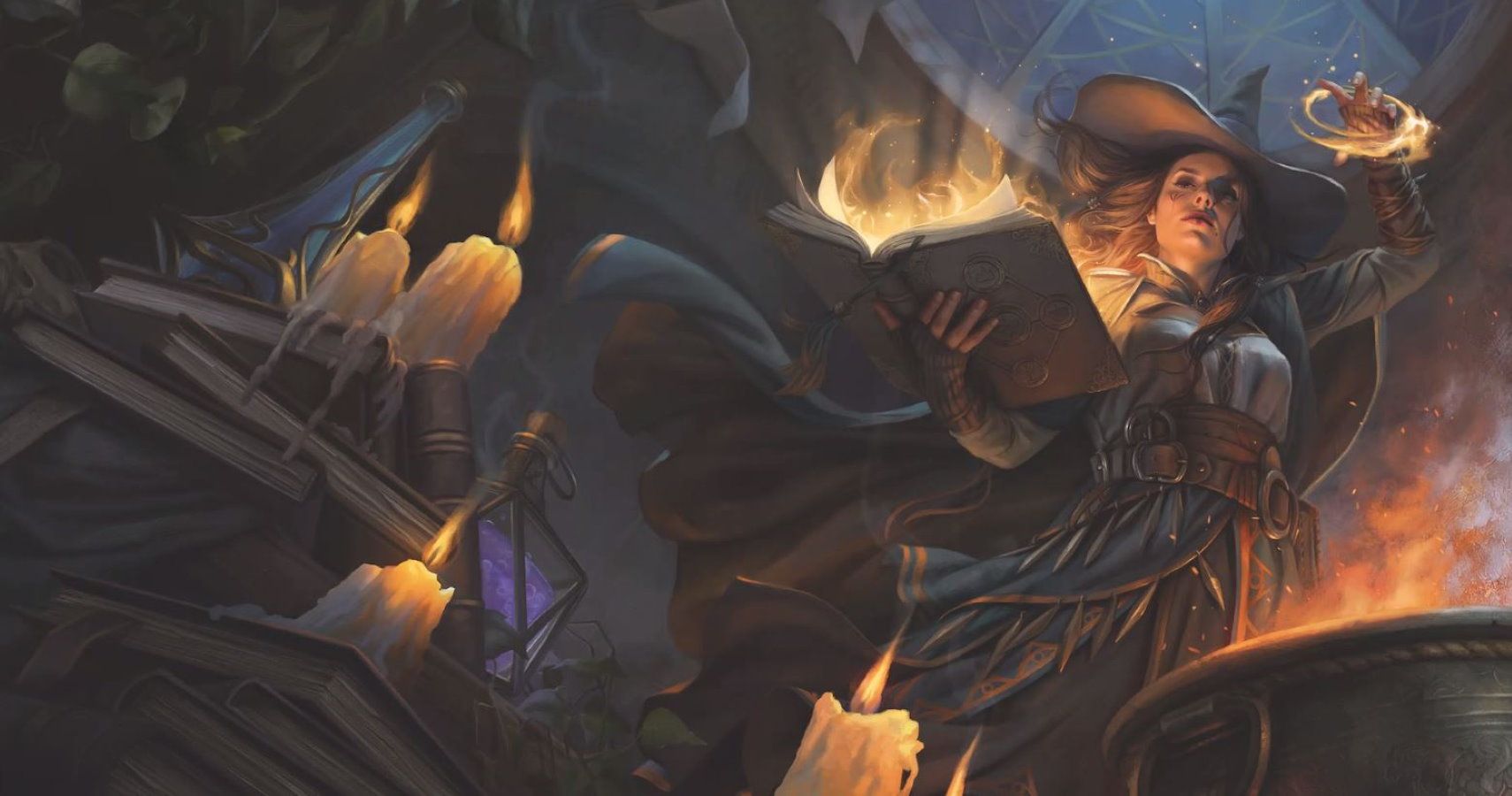 Tasha’s Cauldron of Everything was released in North America on November 17. The book was originally meant to be released in Europe on the same day, but it was delayed due to COVID. There have been a lot of shipping complications in the region, which is also why the PS5 was delayed by a week in Europe. 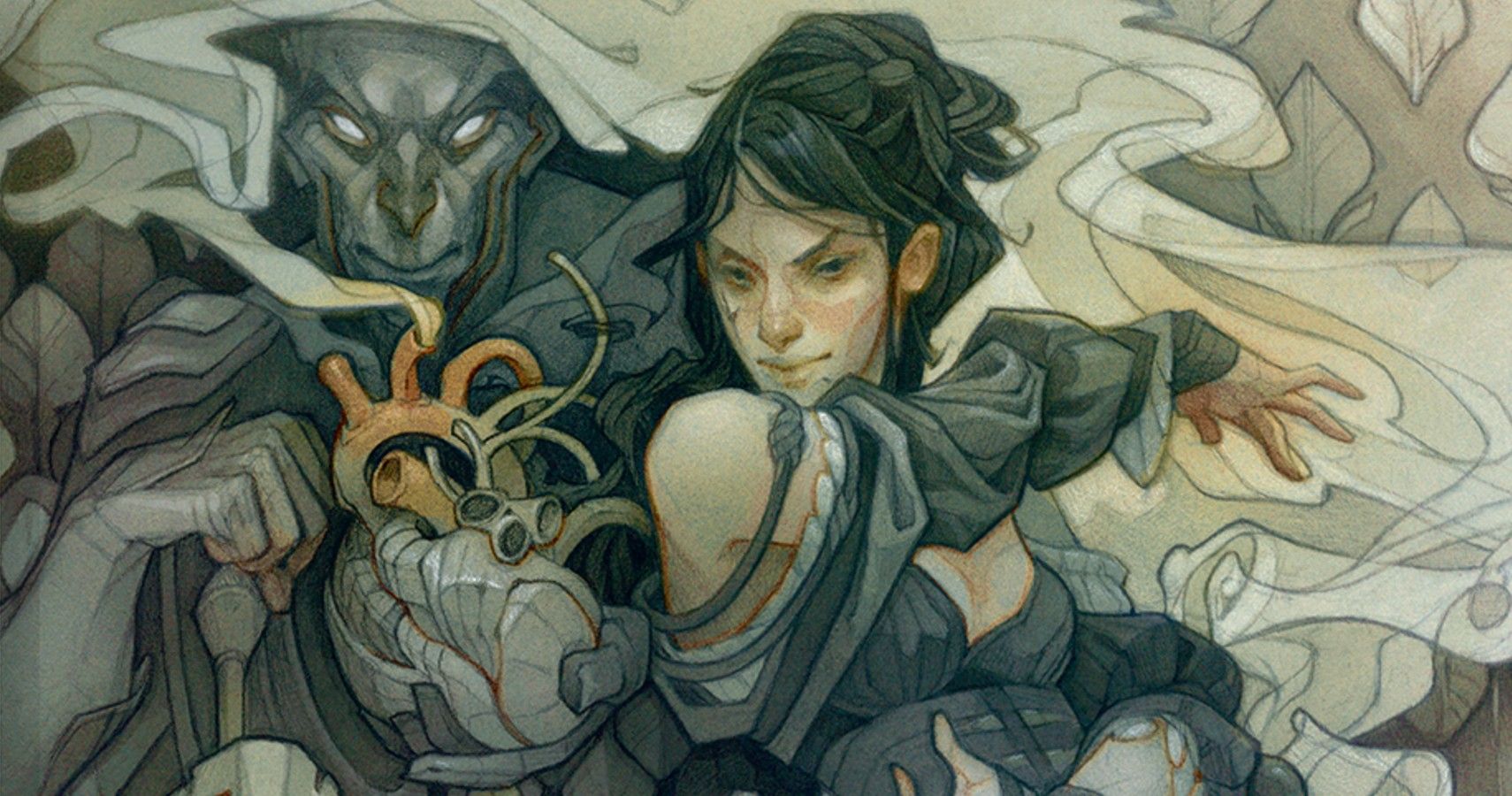 The current edition of D&D has received a slow trickle of updates since launch, which is in stark contrast to the old days when third edition sourcebooks were seemingly released all of the time. The content in the new D&D books is extensively play-tested and fan feedback from Unearthed Arcana articles is used to flesh out the material. This is to ensure that the content is the best it can be when fans are paying money for it. Tasha’s Cauldron of Everything might be the most important D&D book of the current edition and European fans can finally delve into its secrets. We just hope that 2021 sees a return to normality so that we can all meet up and safely play D&D again.

Next: Tasha’s Cauldron Of Everything Is Full Of Fun, If Obvious, Ideas For D&D

Tasha’s Cauldron of Everything is available now. 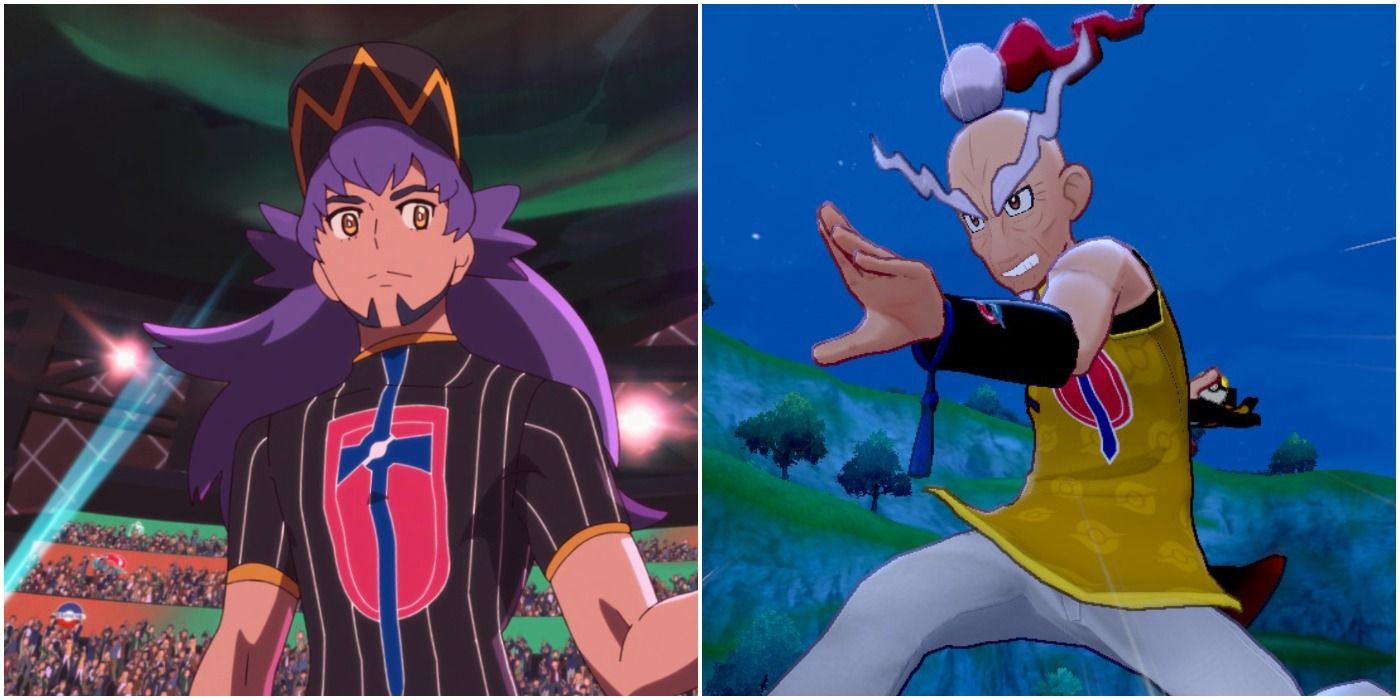