You are here:
Home / Take-Two CEO Is Still Skeptical About Subscription Services Like Game Pass

People who want to watch a movie at home no longer buy or rent a single DVD. They check Netflix, Amazon Prime, and whatever other services they have until they find it. People also don’t tend to buy CDs anymore. Chances are the song, album, or even podcast you’re looking for can be found on Spotify. The video game world is a little behind the curve, but services such as Game Pass and EA Play are bringing it up to speed.

However, Take-Two CEO Strauss Zelnick doesn’t believe the gaming industry will ever catch up with other forms of entertainment. What’s more, he doesn’t believe that it should. Zelnick said as much two months ago and reiterated his beliefs about the future of the business during Take-Two’s latest financial update. 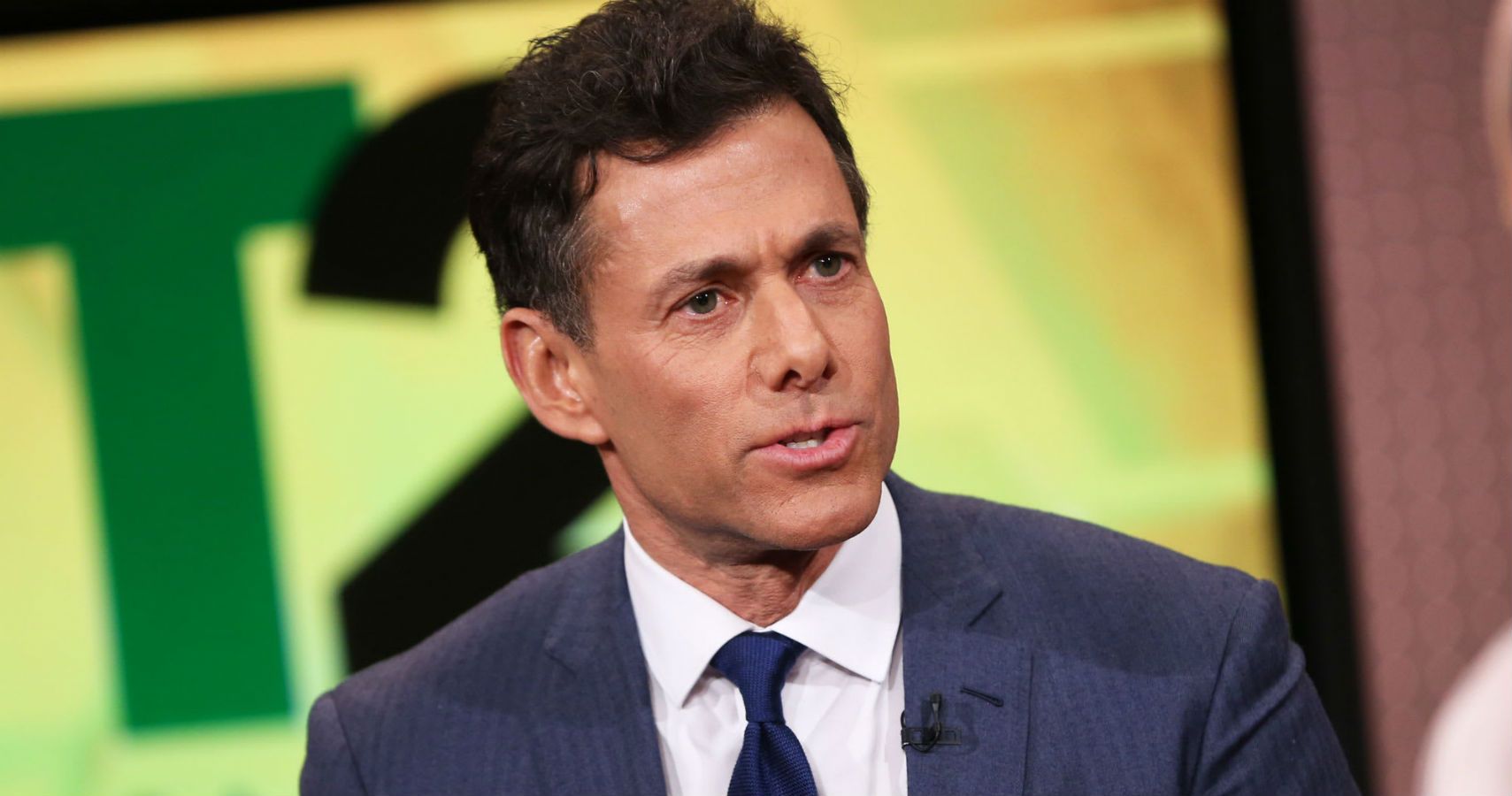 Zelnick remains skeptical about the future of video game subscription services, which is likely why Rockstar hasn’t gone all-in on a service like other developers. “I think it’s unlikely that subscriptions supplant frontline videogame sales as the primary business model,” Zelnick said. “That’s because of the way people consume it, and the price point for owning a title, which is very reasonable and very low, actually, on a per-hour basis.”

Interestingly, Zelnick’s EA counterpart has effectively said the exact opposite. Andrew Wilson revealed EA Play now has 6.5 million subscribers. That has resulted in EA further considering where it will go next with its subscription service, and making sure it is available to all players regardless of platform. Its popularity will only continue to grow when it becomes packaged with Game Pass starting next week.

There are definitely pros and cons to gaming subscriptions, and it isn’t as simple to leave single purchases behind as it is in other forms of media. As Zelnick says, in many cases, even though a game might seem expensive, it is more than worth it for the hours of entertainment it will provide. Plus, as titles become exclusive to different services, gamers might need to subscribe to four or five just to play all the games they like.