You are here:
Home / Switch Online Expansion Pack is most downvoted Nintendo YouTube video ever 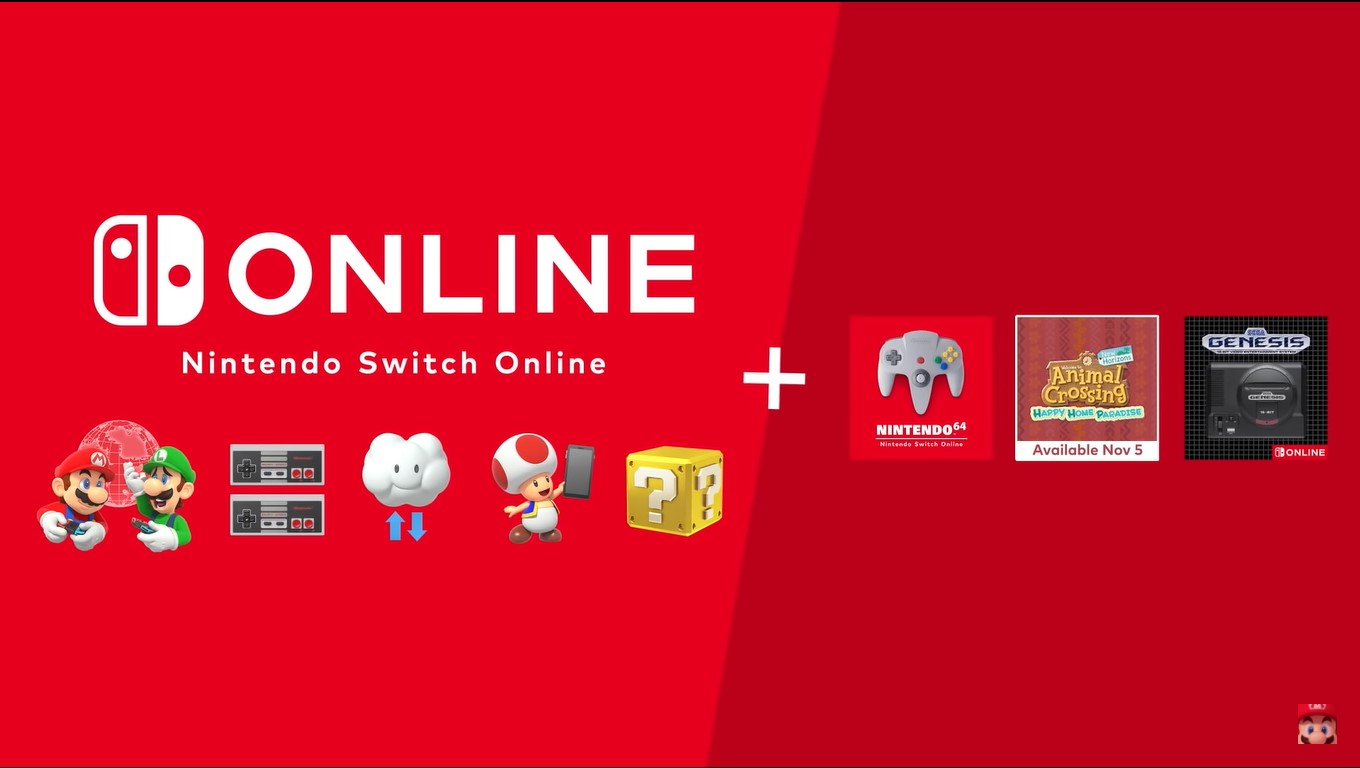 Fan anger about the Nintendo Switch Online Expansion Pack is not dying down, with the main YouTube video having 118,000 dislikes.

Nintendo are not known for listening to criticism, or anything really, but even they will have realised by now just how upset some fans are at the price of the Nintendo Switch Online Expansion Pack.

The basic Nintendo Switch Online package, which is needed to play games online and includes a wide range of retro NES and SNES games, has always been regarded as good value at £17.99 but the Expansion Pack almost doubles that price to £34.99.

The Expansion Pack is entirely optional but it’s the only way to play N64 and Mega Drive games on the Nintendo Switch, with even GoldenEye 007 rumoured to be coming to the service.

Although it’s the American YouTube video that has attracted the most protest votes the UK one is also very much in the negative, at 1,100 positive votes to 5,600 negative.

It’s hard to guess whether Nintendo will take any notice of this as previously the most downvoted video was the reveal trailer for Metroid Prime: Federation Force, which got 97,000 negative votes.

That didn’t cause any obvious change in approach to the game, or Metroid in general, and it wasn’t until six years later that we got Metroid Dread to make amends – with Nintendo later going on to acquire Federation Force developer Next Level Games, albeit because of the far superior Luigi’s Mansion games.

The larger problem at the moment is not that the Expansion Pack is too expensive but that it doesn’t work properly, with widespread reports of performance issues of all kinds, that have rendered many of the games almost unplayable.

Although Nintendo has said there will be more games added to the service over time – with leaks of even more than they initially suggested – that’s pointless until they iron out the current problems.