You are here:
Home / Surviving The Aftermath: Complete Guide To The New Alliances DLC

Surviving The Aftermath: Complete Guide To The New Alliances DLC

Surviving The Aftermath can be a tough game. Between space junk falling out of the sky, bandit attacks, and constant catastrophes, your settlement can often find itself teetering on the brink of collapse. With the addition of the New Alliances DLC, you don't need to go it alone anymore.

The first major expansion for Surviving The Aftermath brings a host of new diplomatic options, as well as new buildings, technology, and dangers. Here's everything you need to know about the updated diplomacy system and how you can use it to help your post-apocalyptic colony thrive. 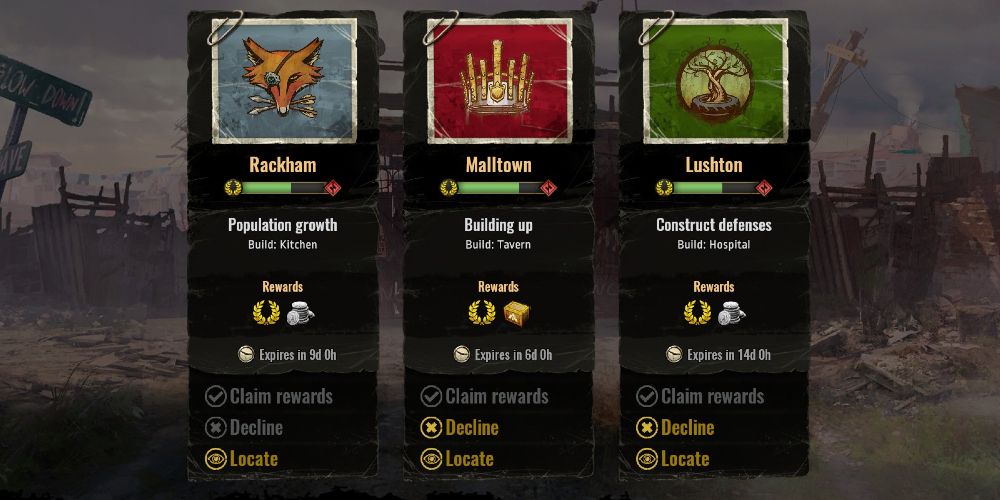 Once you've encountered a Society on the world map, they will periodically issue requests. Completing a request within the time limit will increase your reputation with the issuing Society, as well as earn the listed resources as a reward. Each Society can only have one active request at a time; you can decline a request and hope for a better one, but doing so incurs the same reputation penalty as if you had let the timer run out.

Requests typically fall into three broad categories. Combat requests task you with eliminating an enemy on the map that is threatening the Society. Whether it's a pack of wild animals or organized raiders, sending one or more Specialists to defeat the threat within the time limit is all it takes to earn your reward.

A Society might ask you to loan a Specialist to them for a few days. They're usually not picky about which Specialist you send, and all you have to do is move your chosen character to the Society in question and choose the "Loan" option. The Specialist is safe from danger while they're helping the neighbors, so if an injured character is passing by on their way home they can easily fulfill the request.

Each Society Outpost can construct one prefab at a time, and once it's done they will send it to the client. The shipment can be intercepted by wandering enemies, so you may want to consider sending a Specialist to escort the shipment.

Once you've completed a request, you need to claim the reward from the Societies screen before it is considered resolved. 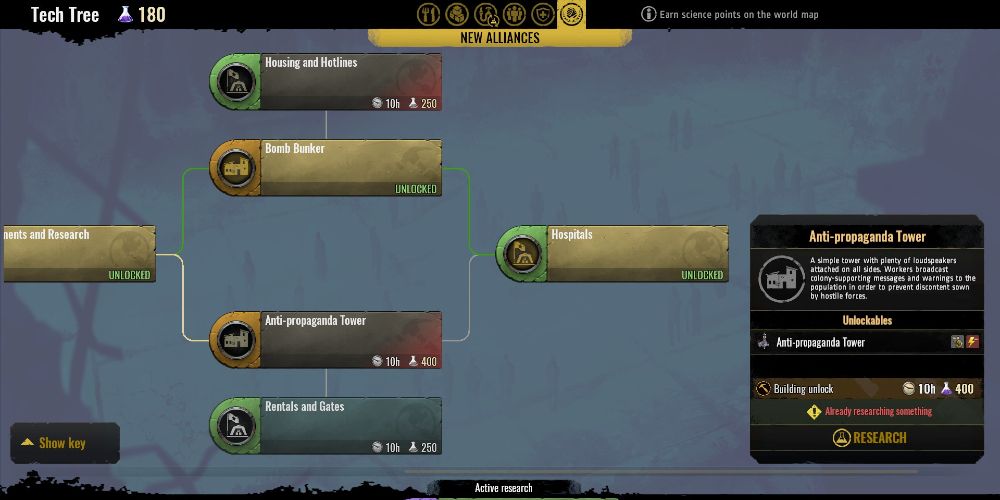 This additional tech tree is necessary to construct prefab buildings and complete requests. It also allows you to unlock buildings for your own colony that will help to resist covert operations.

Regardless of your position on the tech tree, you can always create Modest Tents at the Society Outpost, ensuring that you can fulfill the most basic resource request.

The Federation And The Rival Faction 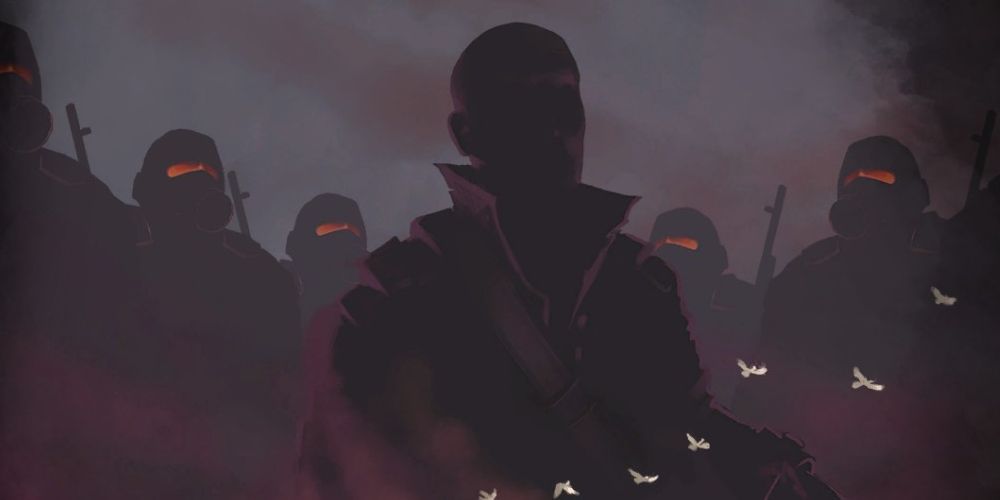 Once you've reached a high level of reputation with a Society, they may ask to join your Federation. Federation members are permanent allies that will allow you to construct an Embassy in your colony. Doing so will unlock powerful bonuses, from free buildings to daily income to combat bonuses. Each Society has a unique Embassy benefit, so having a large Federation can be an incredible boon.

Conversely, if your reputation with a Society falls too far due to failed requests or covert operations you've taken against them, they will join the Rival Faction. This mysterious enemy wants nothing more than to eliminate your colony and secure their own hegemony over the region. Societies who join your rival will be considered enemies for the rest of the game and will perform covert operations against you.

To drive out the Rival Faction, your Federation must consist of more than half of the region's total population. The population of Societies, like that of your colony, will change with its fortunes. By sending resources to your allies and taking action against your enemies, you can ensure that the Federation has strong population growth while convincing rival colonists to defect… or simply eliminating them. 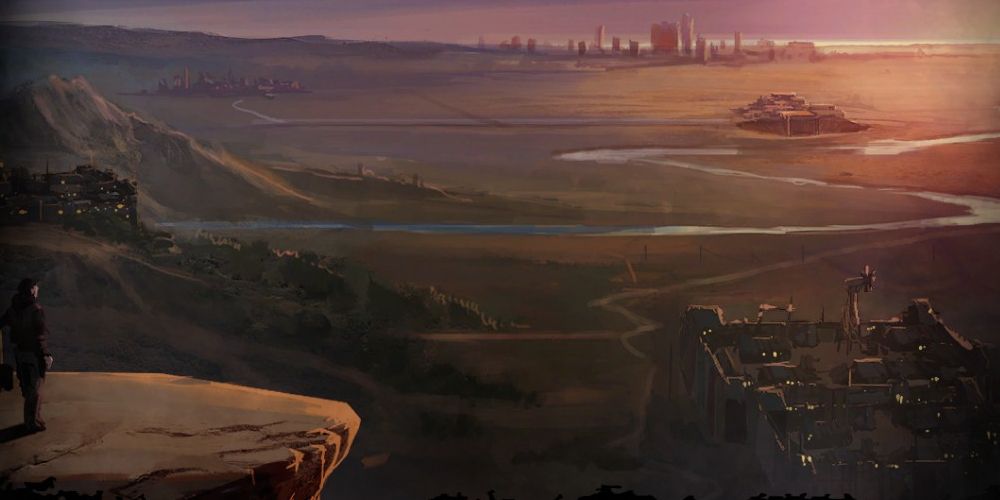 You can send any Specialist to a Society to perform a covert operation there. Each of the four possible operations has a sixty percent chance of success by default, but a Specialist of the correct class for the job will increase this chance to seventy-five percent. Failing a covert operation will harm your reuptation with the Society, so in most cases they're best taken against neighbors who have already declared themselves for your rival.

Your rival will also conduct operations against your colony. All can have a profound negative effect, so be sure to research and construct counterintelligence buildings to prevent such attacks. They'll only prevent an operation while they're actively staffed, so beware of spies while your guards are off-duty!