You are here:
Home / Super Mario movie delayed until spring 2023 – but not to recast Chris Pratt 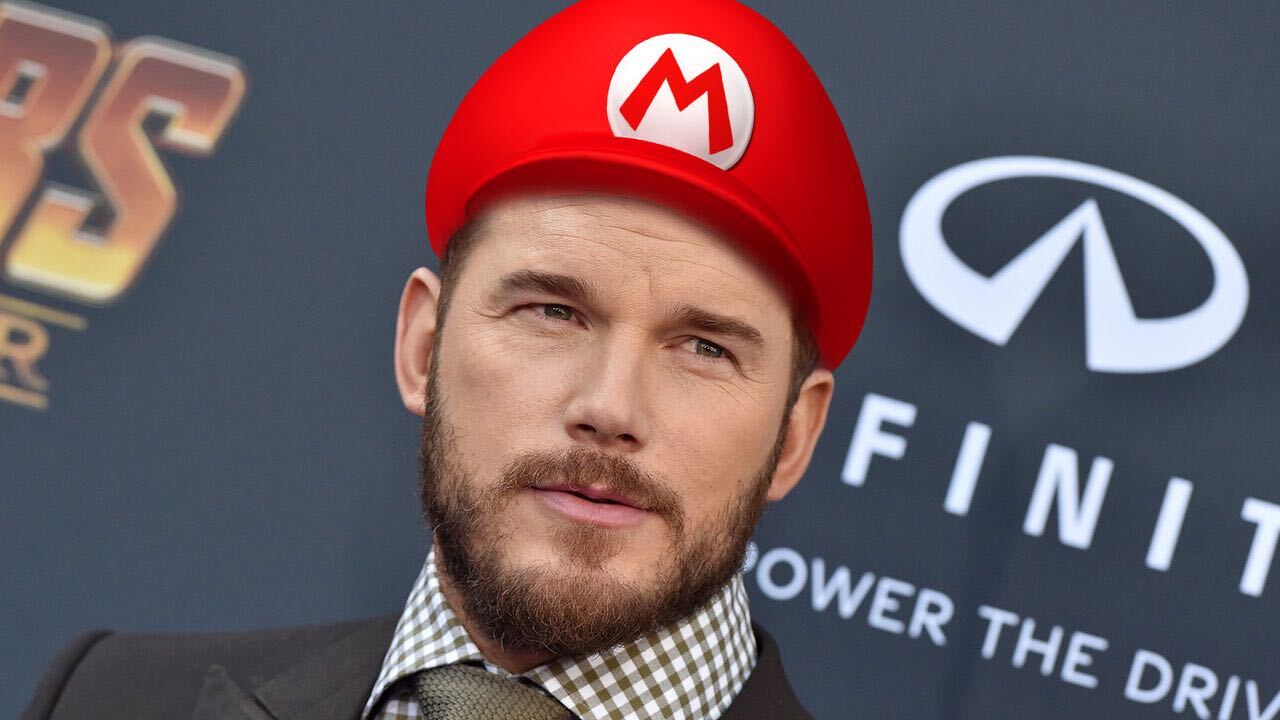 It seems the CGI animated Super Mario movie is more authentic than many fans feared, as the game mirrors Nintendo’s tendency for delays.

It was supposed to be out this Christmas, but Nintendo has announced that the Super Mario Bros. animated movie will not now be released until this time next year.

Unusually, no less than Mario creator Shigeru Miyamoto took to Twitter to announce the delay, revealing that it will now be released in North America on April 7, 2023 and Japan on April 28 – although he didn’t say anything about Europe.

No explanation was given for the delay but if you’re hoping it’s to recast Chris Pratt as the voice of Mario, the fact that Pratt is still involved seems to be the only other detail confirmed by the tweet.

Actually, that’s not strictly true, Miyamoto only mentions ‘Chris’ but doesn’t say which Chris. It could feasibly be producer Chris Meledandri, but it seems unlikely that Miyamoto would expect ordinary fans to know who that is.

Meledandri is founder and CEO of animation studio Illumination, best known for the Minions films and The Secret Life of Pets, which gives some indication of how the Mario movie is going to be pitched.

You’ll have to use your imagination though because absolutely nothing has been said or shown about the film, beyond the cast and the fact that Chris Pratt won’t be doing an Italian accent.

The fact that so little information has been shared, not even the name of the film, already put the 2022 date in doubt, but delays like this for movies are relatively uncommon. That is, of course, the exact opposite for games, with Nintendo only recently announcing the delay of Zelda: Breath Of The Wild 2 into 2023.

Apart from Pratt, the rest of the voice cast includes Anya Taylor-Joy as Princess Peach, Charlie Day as Luigi, Jack Black as Bowser, Keegan-Michael Key as Toad, and Seth Rogen as Donkey Kong.