You are here:
Home / Summer Game Fest, We Don’t Need This Many Space Games

Summer Game Fest, We Don’t Need This Many Space Games

It used to be a well known fact that space was the one place that hadn't been corrupted by capitalism. Flash forward a few years from Tim Curry's masterful line delivery, and we have Elon Musk pitching indentured servitude on Mars and Jeff Bezos ejaculating into the atmosphere with a giant dong. We also have video games set in space. Lots and lots of goddamn video games set in space.

Space was a recurring theme of the opening showcase of Summer Game Fest, and I don't just mean the awkwardly open floor space that the Geoffmeister himself drifted around as he pelted our faces with game after game after game. So many of the Summer Game Fest games were set in outer space, and it feels like the setting will quickly become generic. In theory, there's lots you can do in space. Earth is just one planet, while space is made up of at least dozens, and contains all of the juicy cosmic stuff in between, but so many of the SGF offerings had a similar dark and dusty aesthetic, and it feels like things might be about to get worse before they get better.

Setting a game in space is not inherently awful, of course. My favourite game of all time, Mass Effect 2, was set in space. Alien: Isolation, Knights of the Old Republic, Dead Space, and Outer Wilds are all fantastic video games set in space, but SGF made them all feel a bit reductive. Fort Solis got a reveal and seemed to be promoted entirely on the back of the fact Troy Baker and Roger Clark are in it. That's a great pitch, but with little else to go on, it seemed to drown in a sea of space titles. 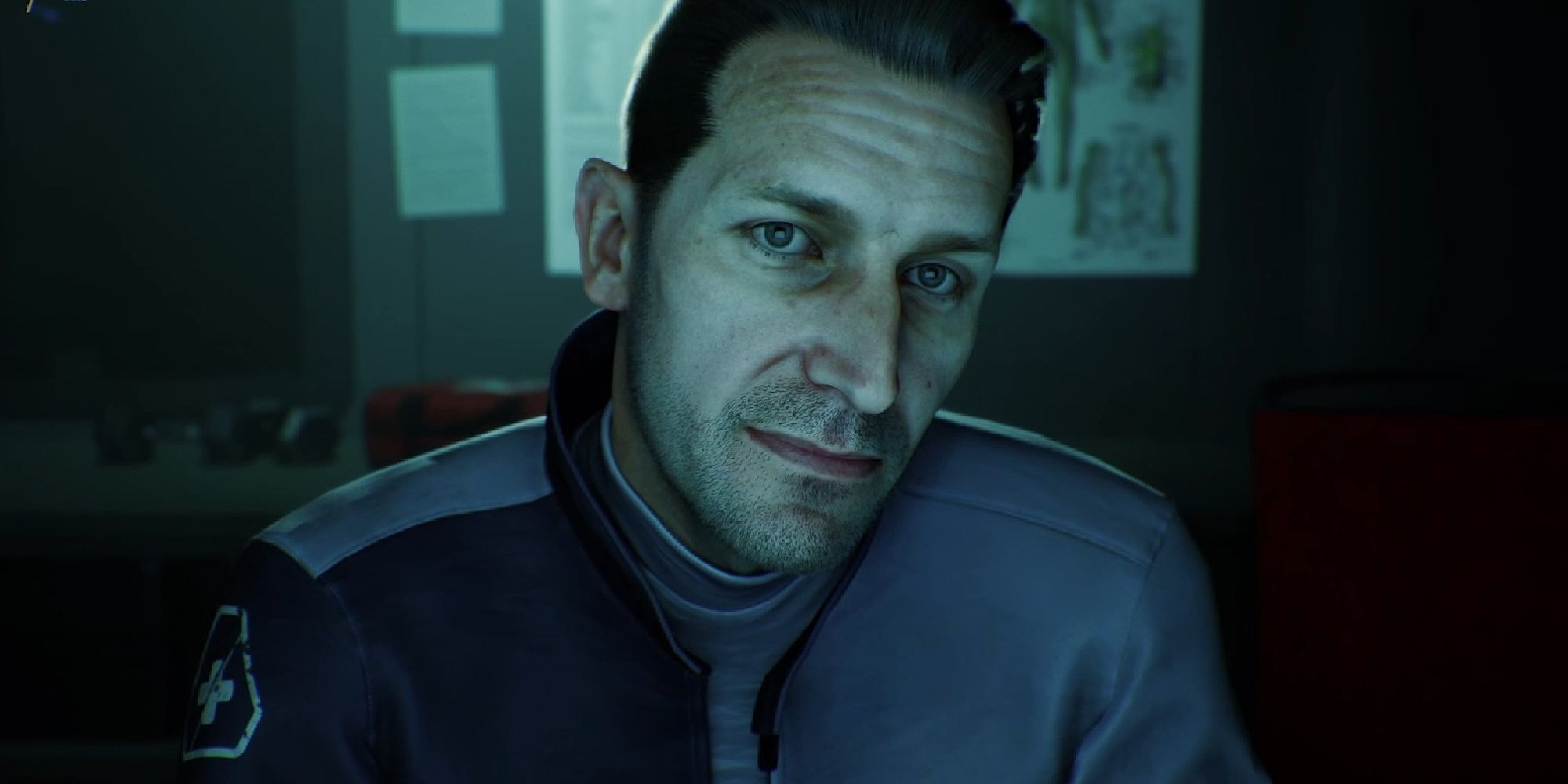 We also saw a new Aliens game (which looked great right up until we saw gameplay footage), more on The Callisto Protocol, and Routine came back to life, and this was all in the first half an hour or so of the two hour show. Then there's the fact the biggest game nearing its release date, Starfield, is also a space game. All of the games revealed weren't just 'space games', they were very specifically dark, gritty, shadowy shooters with spooky undertones and big meaty guns. It becomes hard to distinguish them, and when you're making Geoff Keighley say the magic words (World Premiere), you sorta hope people remember what you premiered afterwards and don't have to ask 'was that the Aliens one or not?'. Honkai Star Rail was also a space game, but I'm not including it here because it was so clearly different to these premieres.

There are trends in gaming, and things move in cycles, but it's difficult to see where exactly this comes from. All of the great space games set in dark and dreary corridors have either underperformed (Isolation) or imploded (Dead Space). This genre doesn't feel like a winner, it doesn't seem like we need so many games trying to do the same thing. Summer Game Fest lacked a big reveal, especially after The Last of Us leaked, but more than that, it seemed to lack ambition. We saw nothing particularly inspiring, just a bunch of trailers for pretty average looking games, some with major IP or talent attached to them to juice them up. 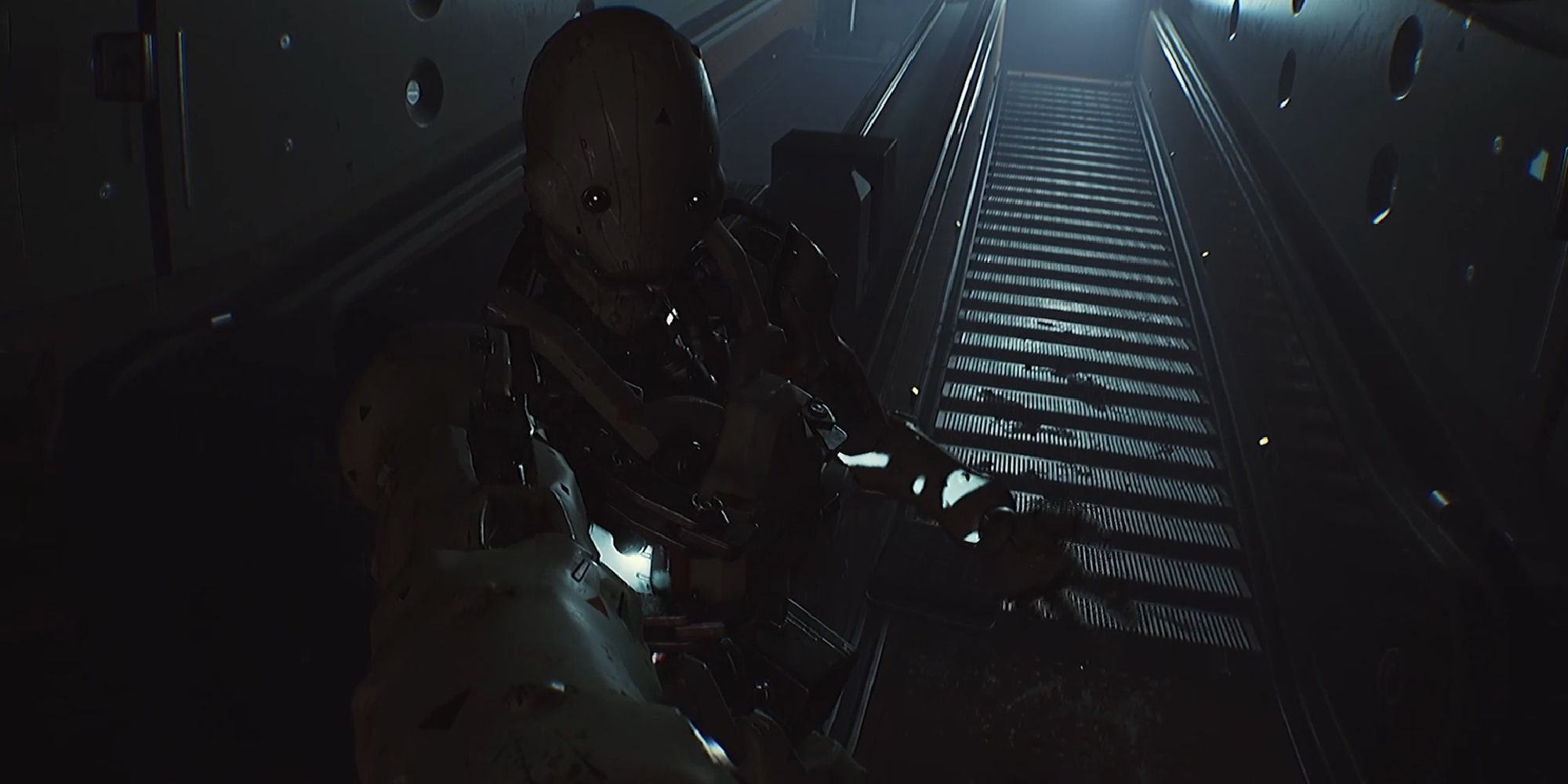 There are some great games on the horizon, there always are. But SGF opened with a lot of space sludge, and it's difficult to care about any of it. Maybe they'll be better once they're out, but until then, SGF feels like it's starting on a sour note.