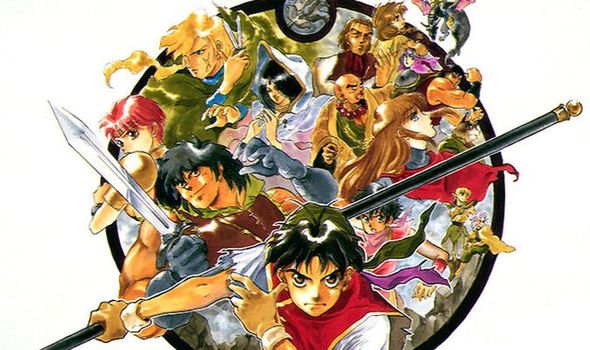 Suikoden fans are keeping their fingers crossed for a new entry in the iconic JRPG series. At around 5pm UK time today Yoshitaka Murayama, the creator of the series which began life on the PS1, will announce their next game. And fans have been left hoping the announcement could be a new Suikoden game, or another JRPG in a similar vein.

Fan excitement was piqued earlier this week when Murayama-san took to Twitter to reveal they were looking at a “new challenge”.

The comments were translated and shared by Twitter user Nibel who posted: “Suikoden creator Yoshitaka Murayama: ‘I have a slight feeling that it’s time to finally report on the new challenge!’ (machine translation)

“Sounds like we are getting some kind of announcement soon?”

And hot on the heels of this news it’s emerged an announcement is due out today, with Murayama-san set to share details around 5pm BST.

The last time a new mainline entry in the Suikoden series was released was back in 2006 when Suikoden V was released.

This was followed by spin-off game Suikoden Tierkreis for the Nintendo DS in 2008, and then Genso Suikoden: Tsumugareshi Hyakunen no Toki for the PSP.

The latter was a Japan-only title and was the final game Suikoden released.

Whether the Suikoden series will be making a return, or whether a spiritual successor is about to be announced, remains to be seen.

But the upcoming news has already got fans who fell in love with the JRPG series hugely excited. 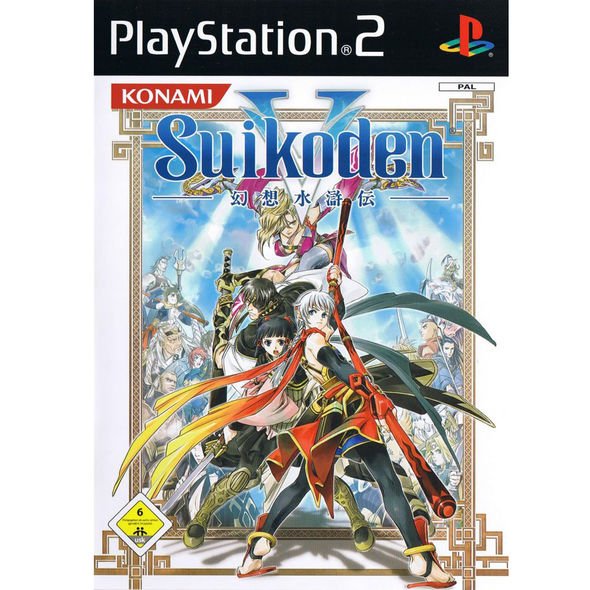 While another Twitter user added: “In one hour the creator of the Suikoden series will be announcing their next project. Cautiously excited!”

And one posted: “Is it an RPG? Is it related to Suikoden? I am very excited!!!”

The first two Suikoden games, which Murayama-san directed, have a huge cult following and the UK versions of the PS1 game regularly fetches a high price on eBay.

These two games have been released digitally though on the PS Store, so you if you don;t want a physical copy you can see what the fuss is about for just a few quid.

The last Suikoden RPG that the game’s creator directed was Suikoden 3, released on the PS2 in 2002.