You are here:
Home / Streamers react to Twitch gambling ban and a lot of them are not happy 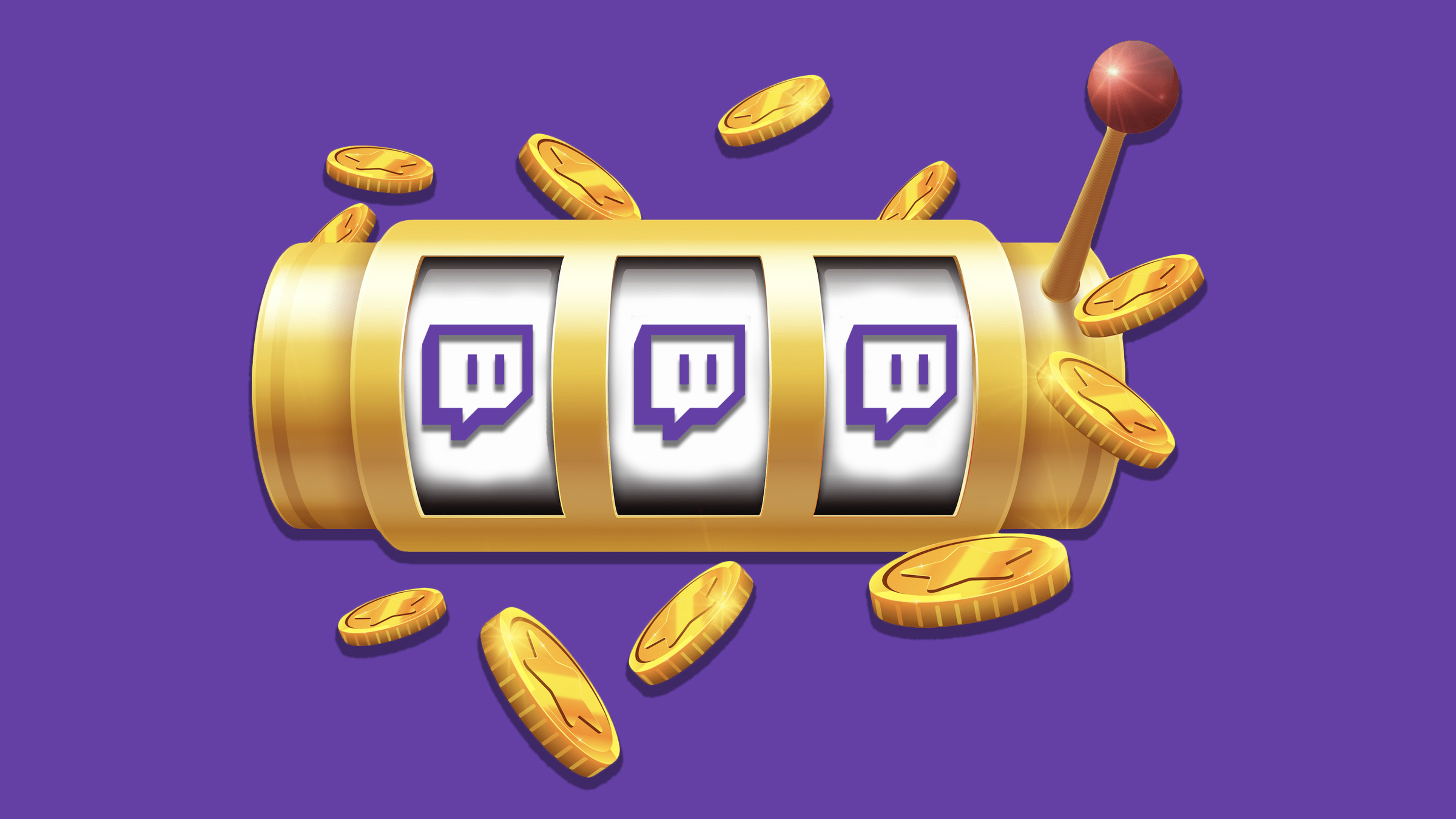 Streaming of gambling content such as slots, roulette, and dice games will no longer be allowed on Twitch, in a bid to protect the community from ‘potential harm.’

Gambling has been a part of Twitch for a long time and it’s the main form of content for some streamers, such as Trainwreck and Roshtein. Even creators who mainly do gaming or commentary broadcasts, such as xQc, have streamed hours of gambling on their channels in the last year.

Poker was amongst the first games that became popular on Twitch, but more recently chance-based games, including dice games, roulette, and slots, have became popular amongst an increasing number of streamers.

This drew the attention of online casinos, which started offering streamers sponsorship deals, which often meant they were giving them money to gamble away on their websites, while live on Twitch.

That’s when the debate on whether online casinos and gambling content should be allowed on the platform started, with Twitch now finally deciding to put a stop to it on October 18.

Through a statement, Twitch announced a policy update which will forbid the streaming of gambling websites that include slots, roulette, or dice games. This will apply to websites that aren’t licensed in the US or other jurisdictions that provide ‘sufficient customer protection’, including named companies like Stake.com, Rollbit.com, Duelbits.com, and Roobet.com.

It all went down when fellow YouTuber and streamer Mikelpee shared a video of ItsSliker asking for money and claiming that his bank account has been locked. In the same video, ItsSliker also said he’s looking for other streamers and viewers to lend him money and that he’d pay back his debts in two months’ time.

After the video took off on social media, other streamers also came forward and revealed ItsSliker had borrowed money from them but has not paid it back yet. He then posted an apology video, explaining that he actually used the money to fuel his gambling addiction, and said he intends to pay back the many people he owes.

How did Twitch streamers react to the gambling ban?

Twitch’s ban on certain chance-based forms of gambling and websites will no doubt reignite conversations around issues such as gambling addiction and reckless spending. However, it could adversely affect streamers whose content mainly revolves around gambling, in terms of viewership and even income.

Tyler ‘Trainwreck’ Niknam will be one of the streamers most affected by the ban as his gambling streams are quite popular – his slots streams have a watch time of almost 80 million hours.

After Twitch published their statement, Trainwreck jumped on Twitter and said the blame falls on streamers who promote a ‘false reality’ and not gambling itself. He also pointed out that ItsSliker is a sports betting addict, while Twitch only prohibited slots, roulette, and dice games.

Ishmael ‘Roshtein’ Schwartz, who’s the most active slot streamer since 2016, also commented on the ban by quoting Twitch’s tweet with: ‘What’s next?’. The streamer could be wondering what Twitch will ban next or what else he can stream, with many fans suggesting that the platform should also ban Amouranth-like streamers.

After hearing about the ItsSliker situation, Félix ‘xQc’ Lengyel also made a few statements about the situation and the ban of slots, during a Twitch stream.

‘The reason I think Twitch should ban gamba [i.e., gambling] isn’t that gamba is bad enough to be banned,’ he said.

‘The fact is… 99% of people who stream gamba have deals and have a system that doesn’t display what gambling is in a disingenuous, irresponsible way. People cannot be trusted to show the actual reality of it.’

The streamer admitted to being addicted to gambling in April 2022 and losing $2 million in a month before giving up. Not long after he began to gamble on his streams again, despite outrage from his fans and his partnership generating $119 million in wagers on his sponsor’s site.

Slots have been xQc’s second most streamed category behind Just Chatting and Counter-Strike: Global Offensive, though due to his huge following it’s unlikely he’ll suffer much from the ban.

Other streamers that received the policy update in good faith were Pokimane and Asmongold, who tweeted variations of ‘we did it’.

Even Ninja, who’s the most followed streamer on the platform, commended Twitch for its decision to ban gambling content, despite being a regular poker player and appearing in several betting streams.

Discussions around gambling and betting have been at the forefront of Twitch and the gaming industry in recent years, especially in regard to loot boxes and microtransactions.

Not long-ago Diablo Immortal generated a heated debate surrounding the practice, with Belgium and the Netherlands banning the game from launching.

EA and the FIFA franchise has also come under fire from various governments around the world, although there’s been no sign they will voluntarily remove them.

Twitch’s ban on slots, roulette and dice games, as well as predatory casino practices, will reopen all these arguments though and force many streamers to rethink their position.