Of the three Ascension paths in Stellaris, Biological Ascension is the least flashy but the most versatile. It doesn't unlock any new mechanics or create civilization-wide changes overnight, but it allows an unmatched ability to modify and enhance your empire's species through genetic engineering. It also doesn't lean heavily on any particular Ethos, so any empire can easily pursue the Biological path if they wish.

If you're the sort of player who likes highly-specialized planets with optimal output, Biological Ascension is a great way to make it happen. It's also great for multi-species empires, which allow a diverse pool of existing traits to enhance. 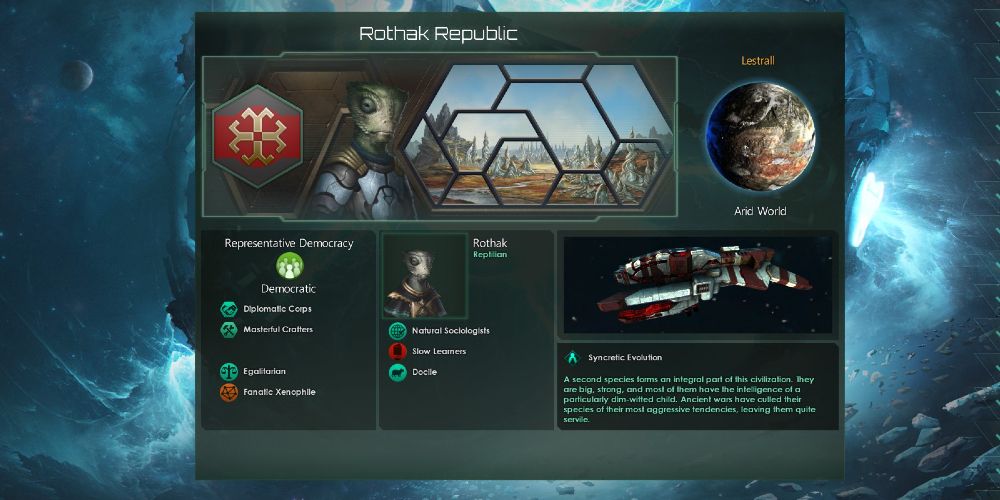 Even though genetic engineering can benefit any non-robotic empire, some builds will have an easier time attaining it than others. Biological Ascension requires a considerable amount of Society Research, especially once you start heavily modifying species, so a starting species with the Natural Sociologists trait has a distinct advantage.

Don't be afraid to take negative traits when designing your founding species – you can remove them later, or keep them for the extra trait points if they aren't impacting you significantly. The Syncretic Evolution Origin can be useful for empires pursuing this Ascension path, as it gives them a second species right off the bat that can be modified later. Common Ground or Hegemon are also strong picks, since your Federation members will provide new species via immigration.

How To Modify A Species 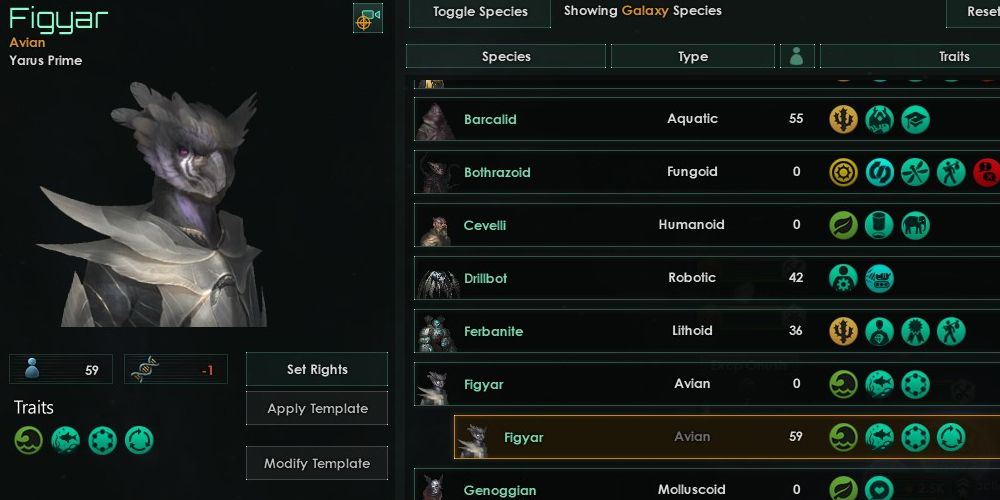 Any species, organic or robotic, can be modified if you have the correct Technology. Robotic pops require Machine Template System from the Engineering tree, while biological pops have three different modification techs that each allow for different changes:

Additionally, each species has a limited number of traits, positive or negative, that they can have in total. Even if you have the points to give a species seven or eight one-point benefits, they won't all fit.

Once you've unlocked a population modification Technology, you can create a new template from the Species Tab. Select the species you'd like to modify and click the Create Template or Modify Template button on the left.

Add or remove traits as you like – you can also rename your modified species if you like. Once you're done, click the Confirm button. The new Template can now be added to any members of a species living in your empire.

Select the new species from the Species Tab – they'll be listed near the original species. Choose "Apply Template" and check the box next to each planet whose population you'd like to modify. Once you confirm your selections, a special project will be available in the Situation Log for thrity days.

Once begun, the project will consume Society Research until it reaches its target amount (determined by the number of pops being modified). Upon completion, all members of the original species on the selected planets will be changed to the modified version.

Any empire with biological population can unlock and use the game's genetic engineering system. Biological Ascension simply makes you the best at it.

How To Unlock Engineered Evolution 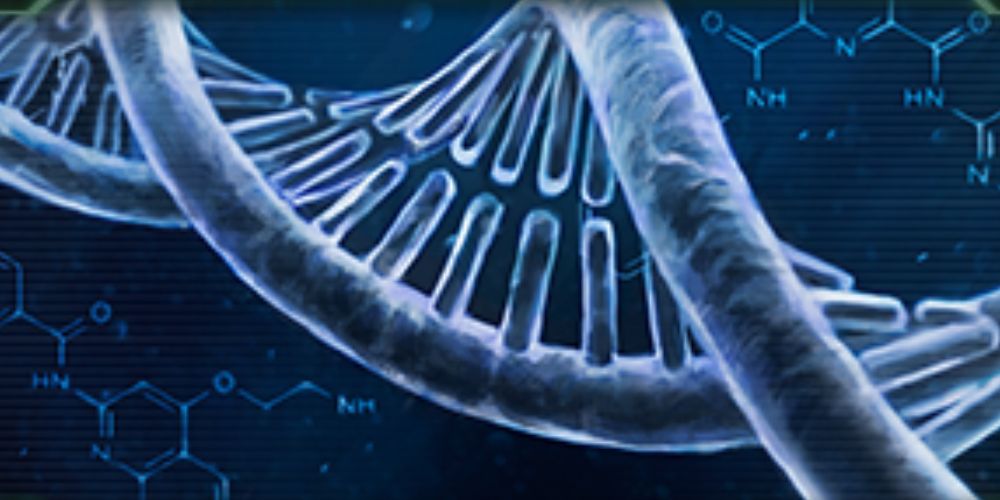 The first Ascension Perk on the Biological path is Engineered Evolution. It's available to select as long as you've already unlocked at least one other Ascension Perk and have the Gene Tailoring Technology from the Society tree.

Taking Engineered Evolution gives every species in your empire an additional three trait points to use in genetic modification. Furthermore, it speeds up any genetic engineering project you undertake by twenty-five percent.

How To Unlock Evolutionary Mastery 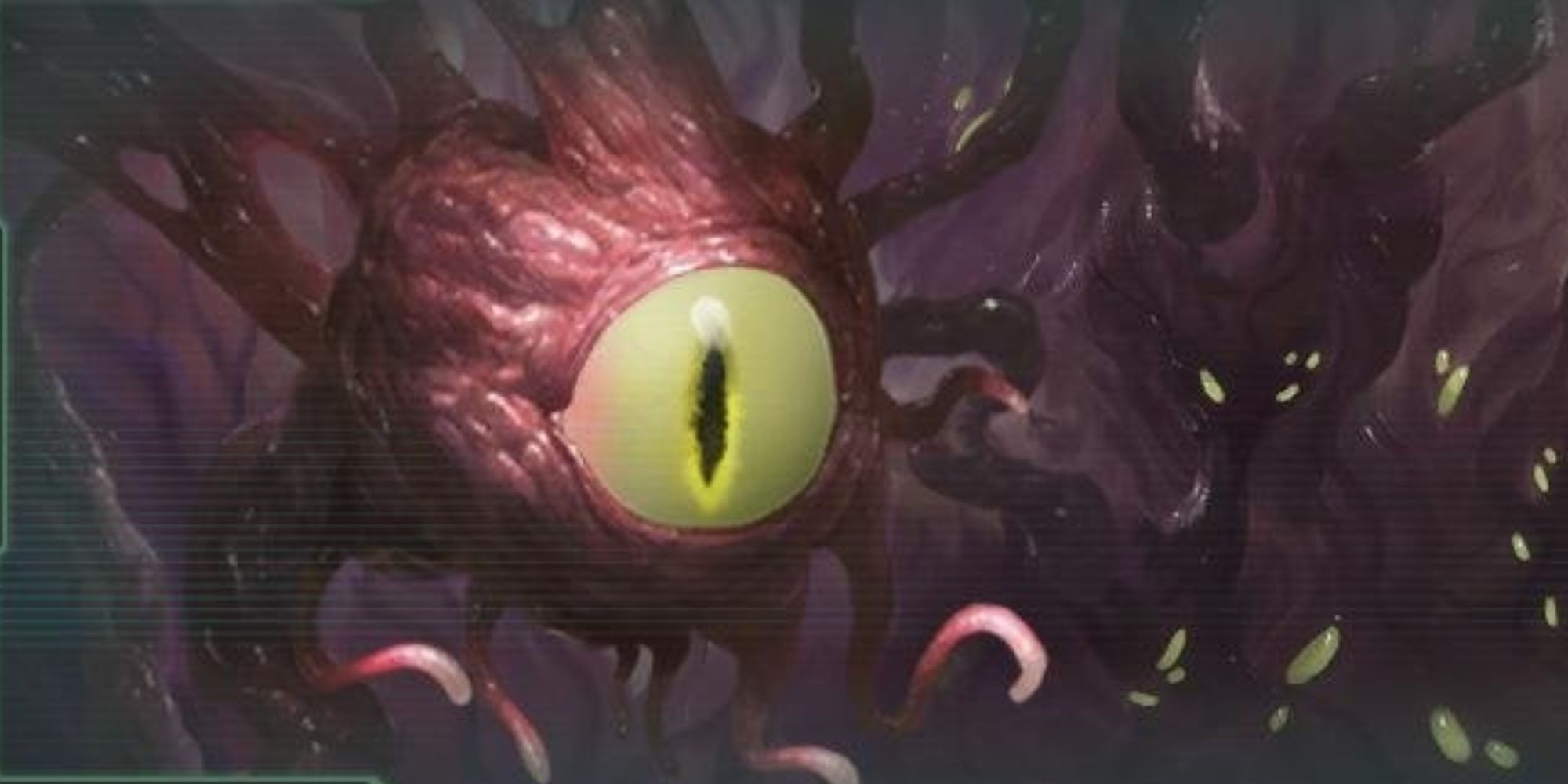 Once you've unlocked Engineered Evolution, researching Glandular Acclimation in the Society tree will make Evolutionary Mastery available the next time you gain an Ascension Perk. Choosing Evolutionary Mastery gives all your species a further three trait points, allowing near-limitless customization. It also speeds up genetic modification projects by another twenty-five percent, effectively halving the base time each such project takes.

If an Ascension Perk becomes available, but you haven't yet researched Glandular Acclimation, a good pick for the meantime is Xeno-Compatibility. It's only available to Xenophile empires, but increases your immigration and growth rate. It also allows for interspecies reproduction within your empire, creating hybrid pops who have additional trait capacity!