You are here:
Home / Steam Deck Games Can Use AMD Super Resolution Tech Even If Games Don’t Support It

We’re just weeks away from the first Steam Decks arriving at the front doors and mailboxes of gamers eager to try out Valve’s new handheld device. And in the weeks leading up to the Deck’s release, Valve is busily updating its support documentation and revealing even more of what Deck owners can expect.

As noted on ResetEra, one of those support documents is the Steam Deck FAQs. AMD is of particular interest in the FAQs as AMD tech powers the Deck. One of the questions dealt with Vulkan dynamic rendering, which is already supported by the hardware and will soon be supported by the Deck's drivers, while another question asked if AMD FSR will be "incorporated" into Steam Deck.

The answer went way beyond what we expected. Not only is AMD FSR supported in games that already use the feature, but Valve is working to make FidelityFX Super Resolution an OS feature as part of a future release. "Once that happens, games could potentially make use of FSR even if the games themselves don't natively support it." 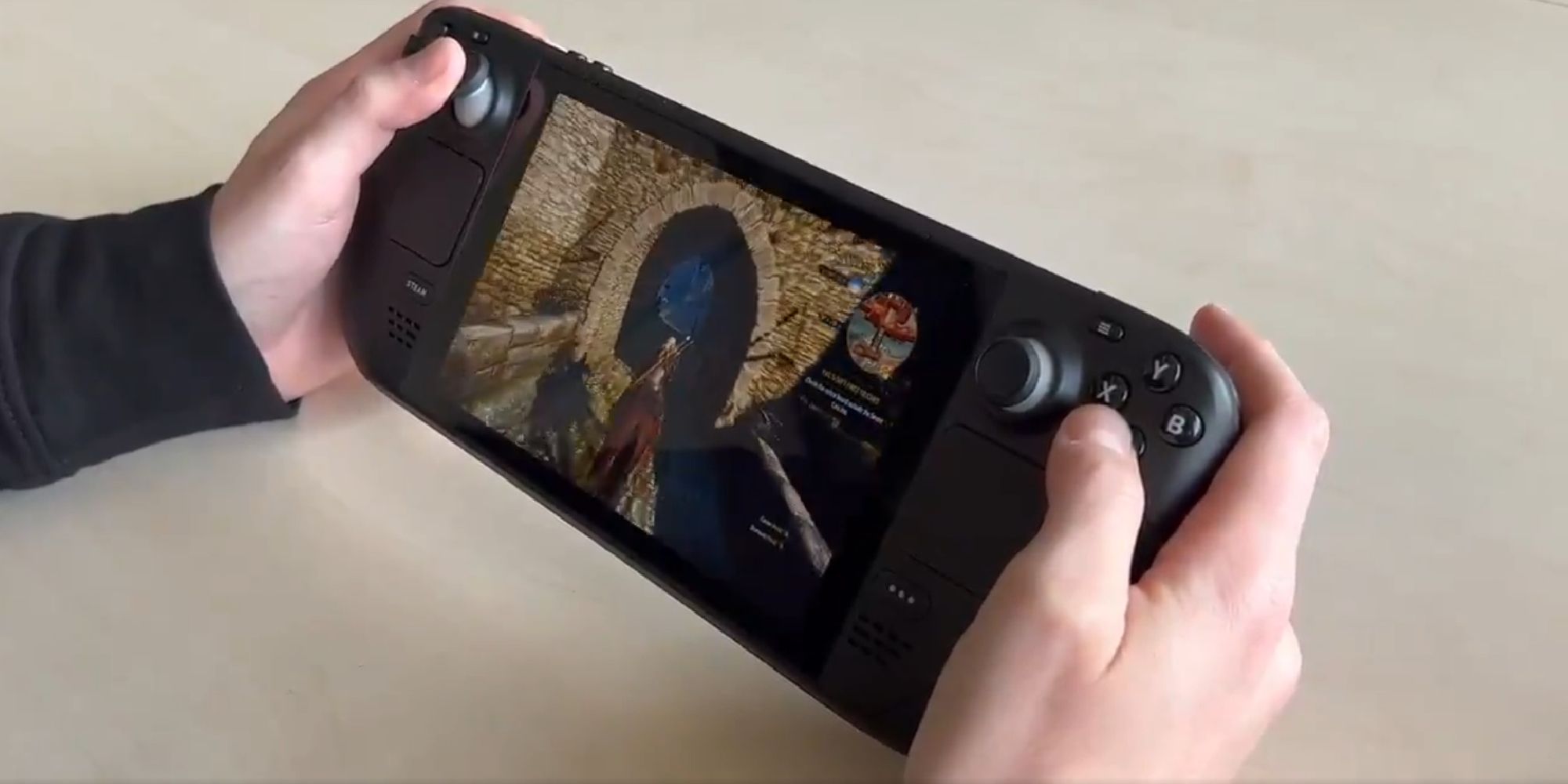 AMD FidelityFX Super Resolution is similar to Nvidia’s DLSS technology. It basically takes lower-resolution images and makes them higher resolution without negatively impacting performance. Unlike DLSS, AMD FSR doesn’t use AI and it’s open source, so it’s possible for any game or hardware to make use of it.

With AMD FSR supported natively on the Deck’s OS, it’s even possible for certain games to have better performance on the Deck than they otherwise would on a regular PC.

Valve didn't provide a time frame on when AMD FSR would become natively supported, but we do know that they're working on it. Valve recently added Easy Anticheat support to the Deck's OS, which allows for games like Apex Legends, Fortnite, and Battlefield 2042 to be playable.

The first Decks should start arriving on February 25.