You are here:
Home / Stardew Valley Mod Turns The Game Into A Pokemon Farming-Sim

Stardew Valley Mod Turns The Game Into A Pokemon Farming-Sim

Pokemon might have many selling points, but the main one has to be its ever-growing cast of adorable critters. Most Pokemon games out there have you battling with these wonderful animals, with the exception of titles like Pokemon Snap. There isn't really an option to just chill out and vibe with your favorite Pokemon, maybe give them a snack or a little pet. However, thanks to a new mod for Stardew Valley, now you can.

Pokemania: The Return is an update of an exisiting mod by developer The Krominator (thanks PCGamesN) that replaces all the animals in farming-sim Stardew Valley with different Pokemon from across multiple generations. A pretty large selection of Pokemon like Mareep, Combusken, Psyduck, and Gogoat can all be raised as standard farm animals, while Pokemon such as Growlithe, Meowth, Skitty, Poochyena, Electrike, and Shinx are all available as pet cats and dogs.

That's not all though, as several different Pokemon like Haunter, Zubat, Diglett, and Grimer can all be found in caves, and a massive amount of Pokemon can be found just hanging around in the valley itself, all of which have shiny versions you can come across if you're lucky. To make the experience even more authentic, you'll also be able to pick berries, Harvey's Clinic has been replaced with a Pokemon Center, JojaMart has been replaced with a Poke Mart, and you may even experience the odd encounter with Team Rocket. 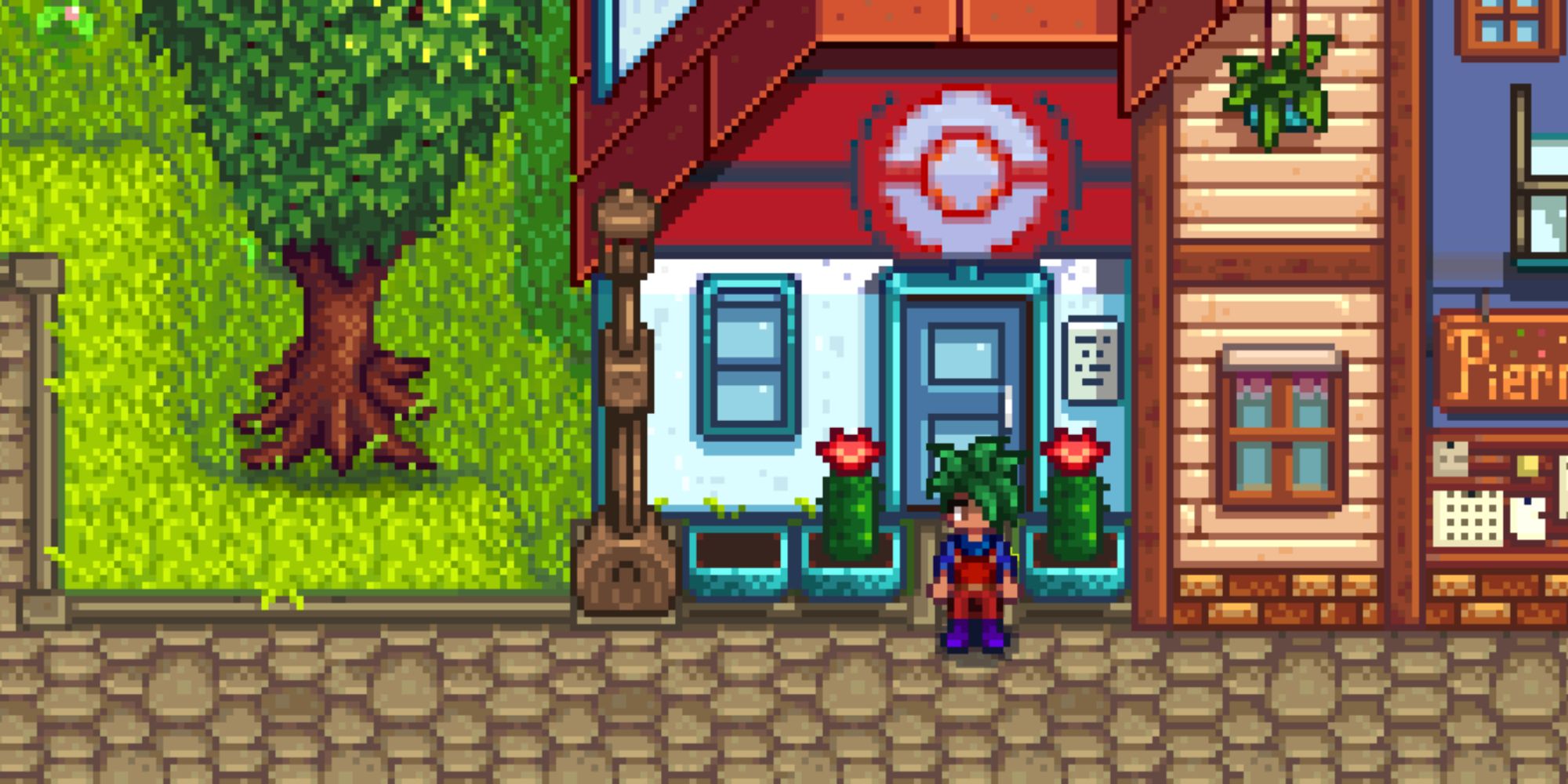 The number of Pokemon that you'll be able to meet in this mod is kind of ridiculous, but you can check out the whole list on Nexus mods here, as well as a handy tutorial to download if for those that aren't very tech savvy.

Even with all this work, The Krominator explains in the description of the mod that they're still planning on introducing new features in the future, including new music and realistic cries from the Pokemon games, Castforms that change depending on the season, and even more critters to add to the already huge list.