You are here:
Home / Stardew Valley: Everything You Need To Know About The Beach Farm

Stardew Valley: Everything You Need To Know About The Beach Farm

A new farm option was added in with the 1.5 update in Stardew Valley that allows players a unique experience. They can now choose to start a beach farm; this shakes things up a bit and operates somewhat differently than the standard farm types players are used to. Multiplayer is allowed on the map, and the new advanced settings pair perfectly with it.

For players who are getting ready to start a new game on the beach farm, though, there are some things that they should keep in mind. Without proper set-up, the farm will be hard to manage and won’t be nearly as profitable as others. 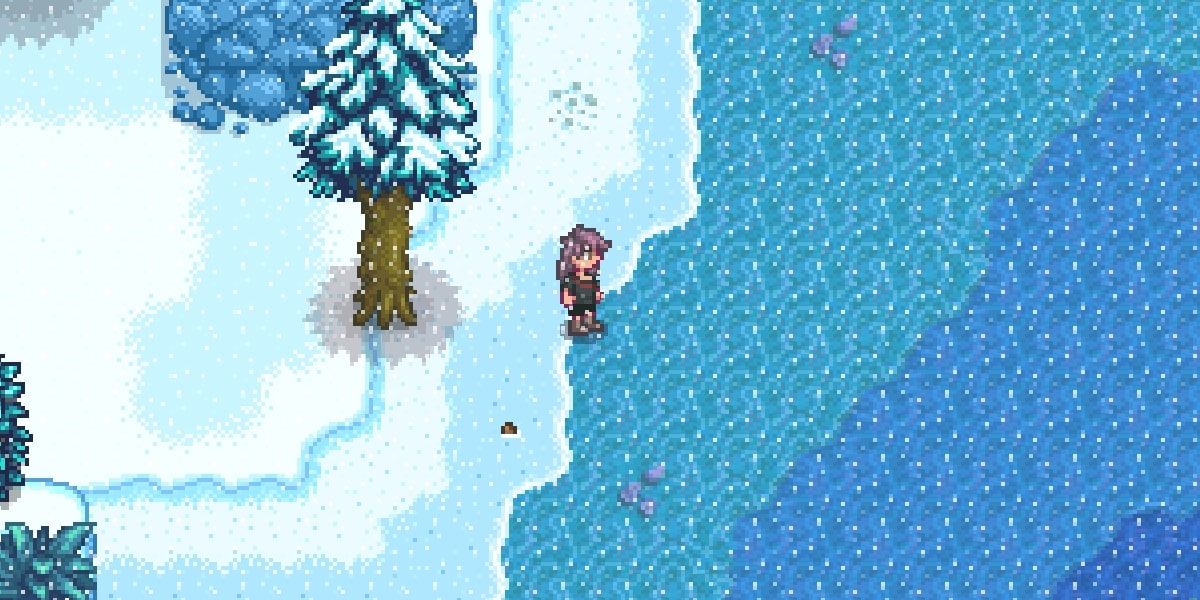 The first thing that needs to be noted is that this farm is mostly sand. This does give the whole area a beach vibe, but some players may not like the fact that they have to constantly stare at the sand. Being surrounded by water also can make it a bit more difficult to decorate.

For players who aren’t a fan of tropical looks, the beach farm is best avoided as decorating can only do so much. 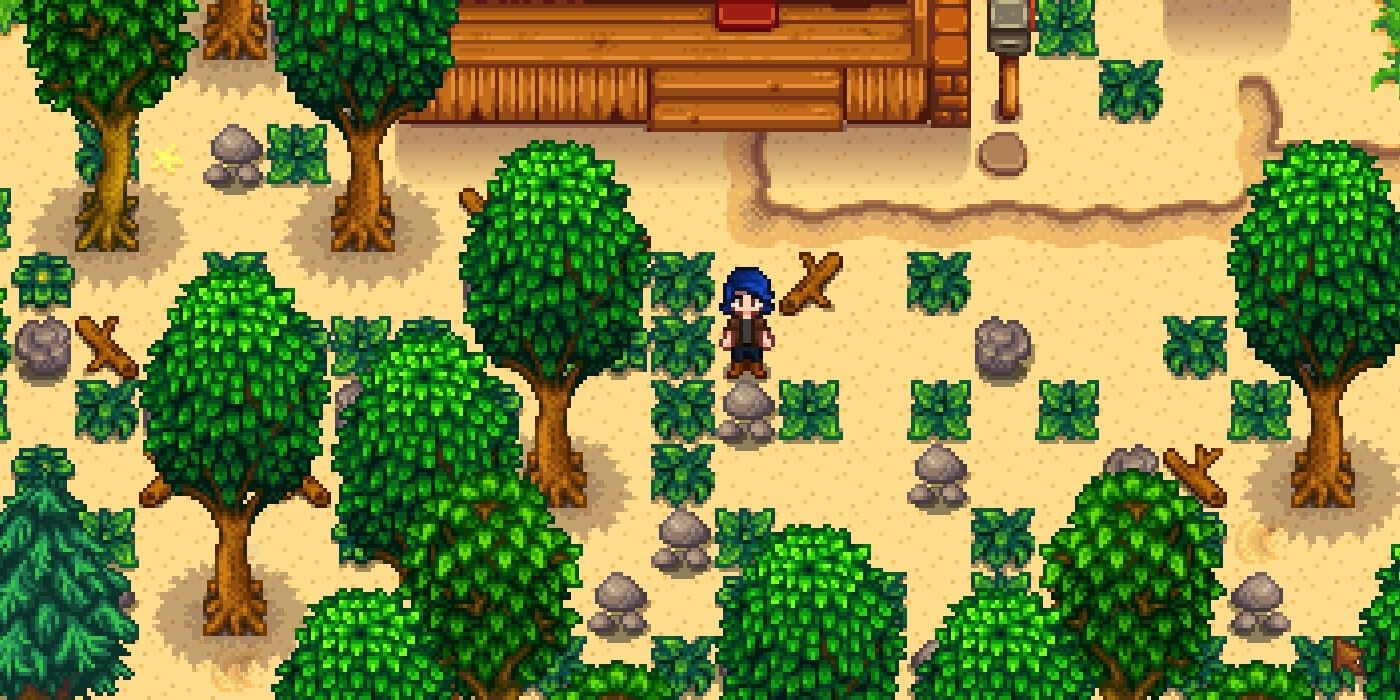 While it is a beach, there is still all the normal clean-up to do once the game starts. Trees, sticks, and stones are littered everywhere. In addition, the hardwood logs and stumps are all mostly clumped together and take up some important room on the farm towards the bottom.

Picking the beach farm won’t alleviate any of the clean-up players dread when starting a new farm. 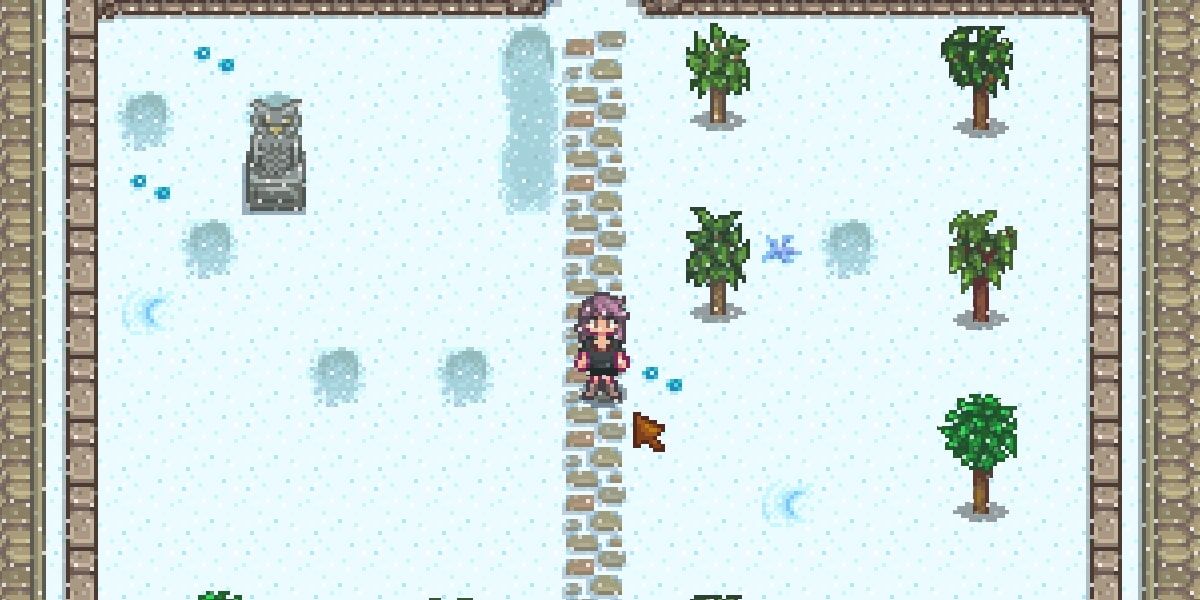 A huge thing to note for those who enjoy working with crops is that sprinkles will not work on sand. This even includes upgraded sprinkles, and for the first few seasons, players can expect to have to hand water all their crops, as the hardwood logs are blocking the only actual soil on the farm.

This does add a bit more challenge, but players can choose to mine or raise animals to avoid the issue. 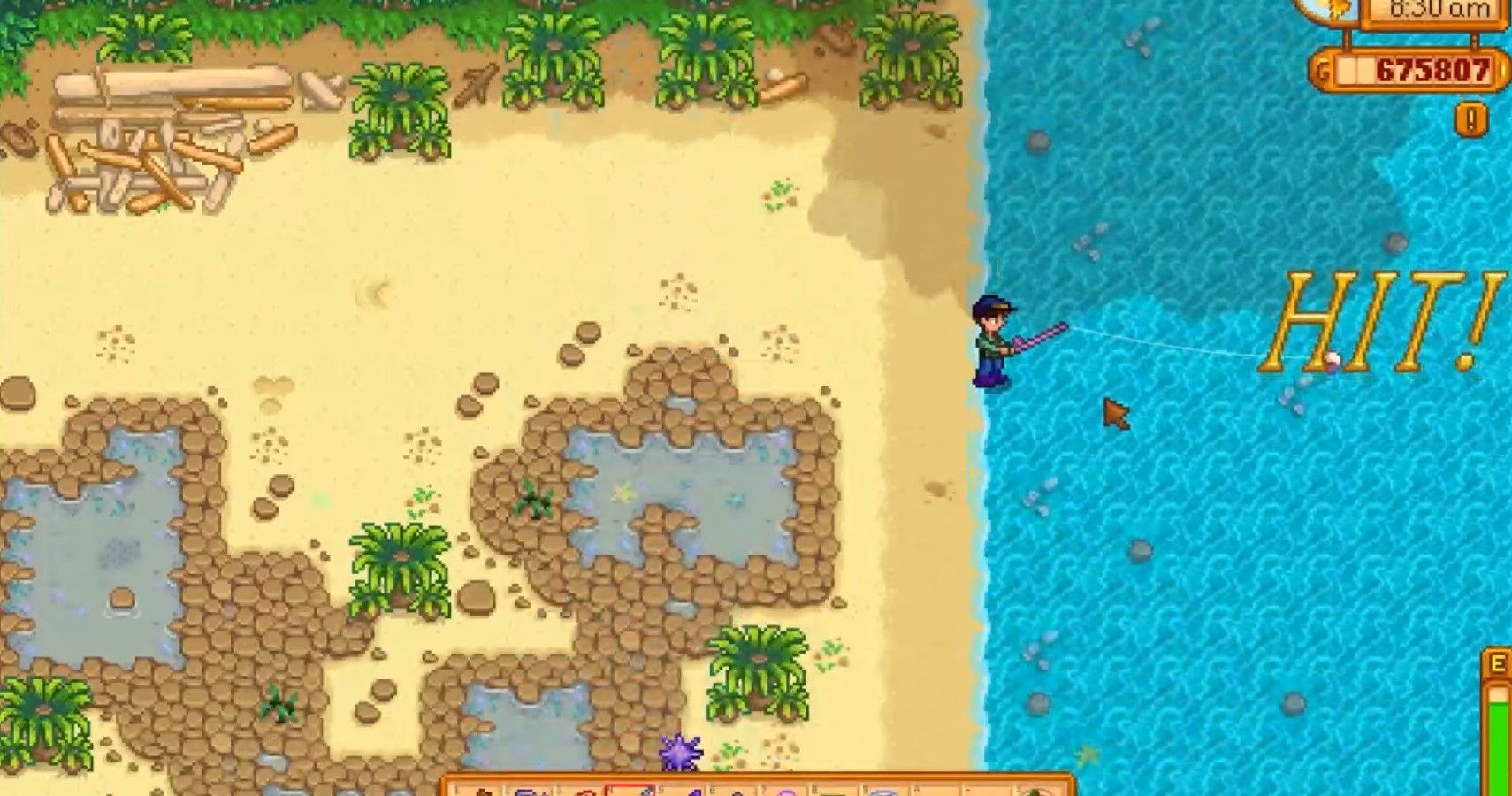 Fishing on the farm now allows players to collect ocean varieties of fish. There is even a fishing pier that is great for spending the day catching fish. Players will need to watch out as the shallow areas of the water are prevalent throughout the farm, with the only deep fishing spot being at the pier.

Rare fish, like the pufferfish, can be caught on the farm, which is a huge plus as players won’t need to walk to the beach. 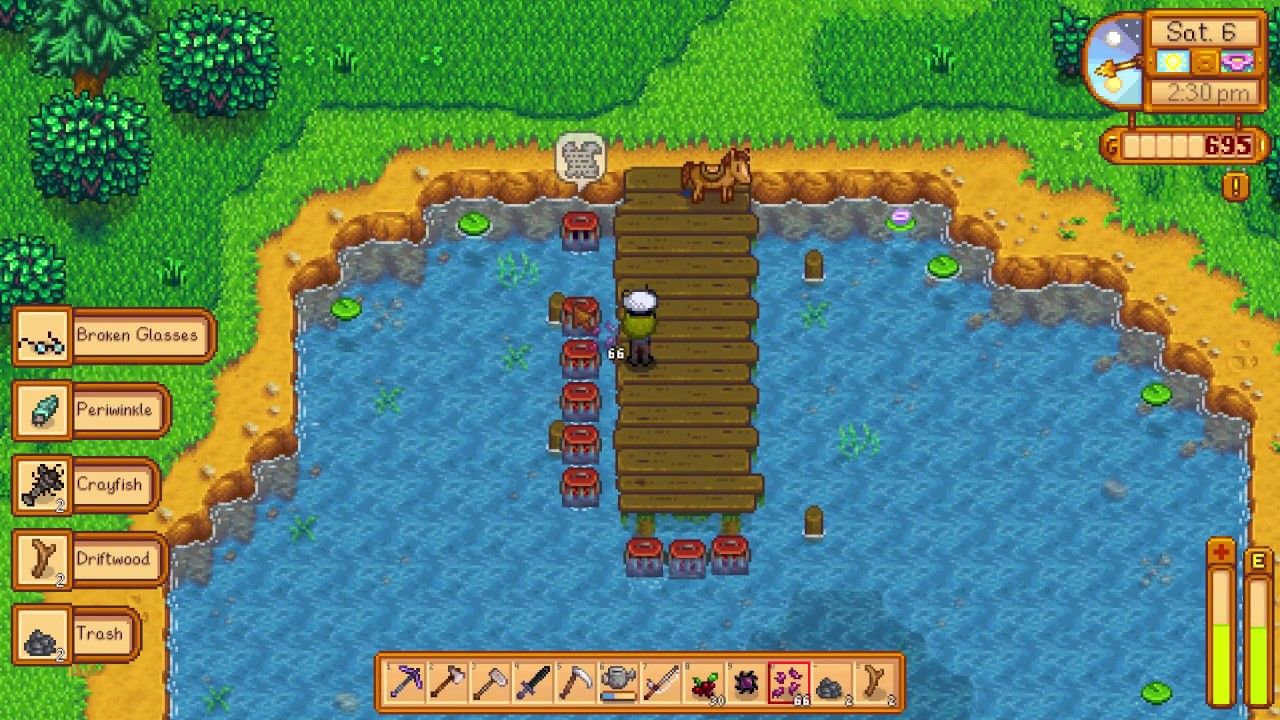 Crab pots are actually a bit harder to use on the beach farm, unlike the river farm. Players won’t be able to place the crab plot in the shallow water which surrounds the map. Instead, they will need to venture down to the pier in order to place the crab pots on their farm successfully.

It should also be noted that this is a bit of a walk, which can get tedious without a horse. 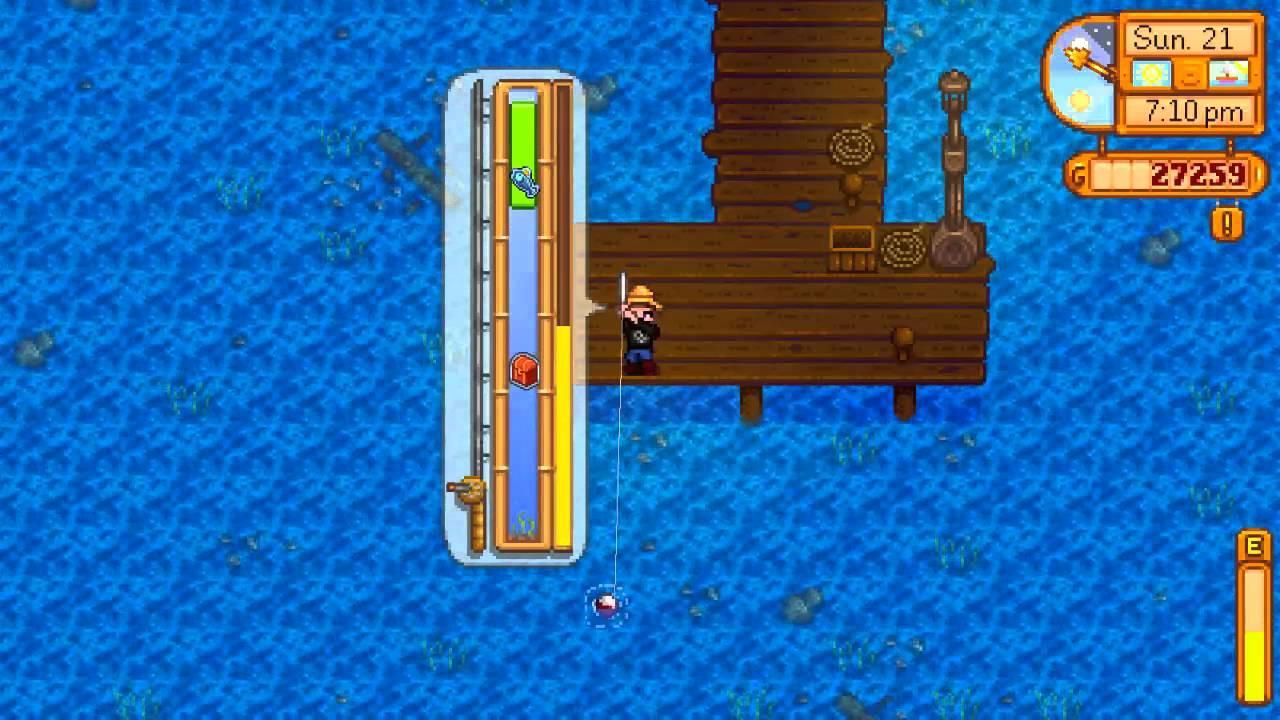 Another plus of having a farm on the beach is being able to collect seashells. These regularly wash up on the farm, but they don’t generally come in great enough quantities to make tons of money. They are mostly found near the pier and won’t wash up all over the farm.

It’s good to scan the area around the pier every couple of days to pick up these items. 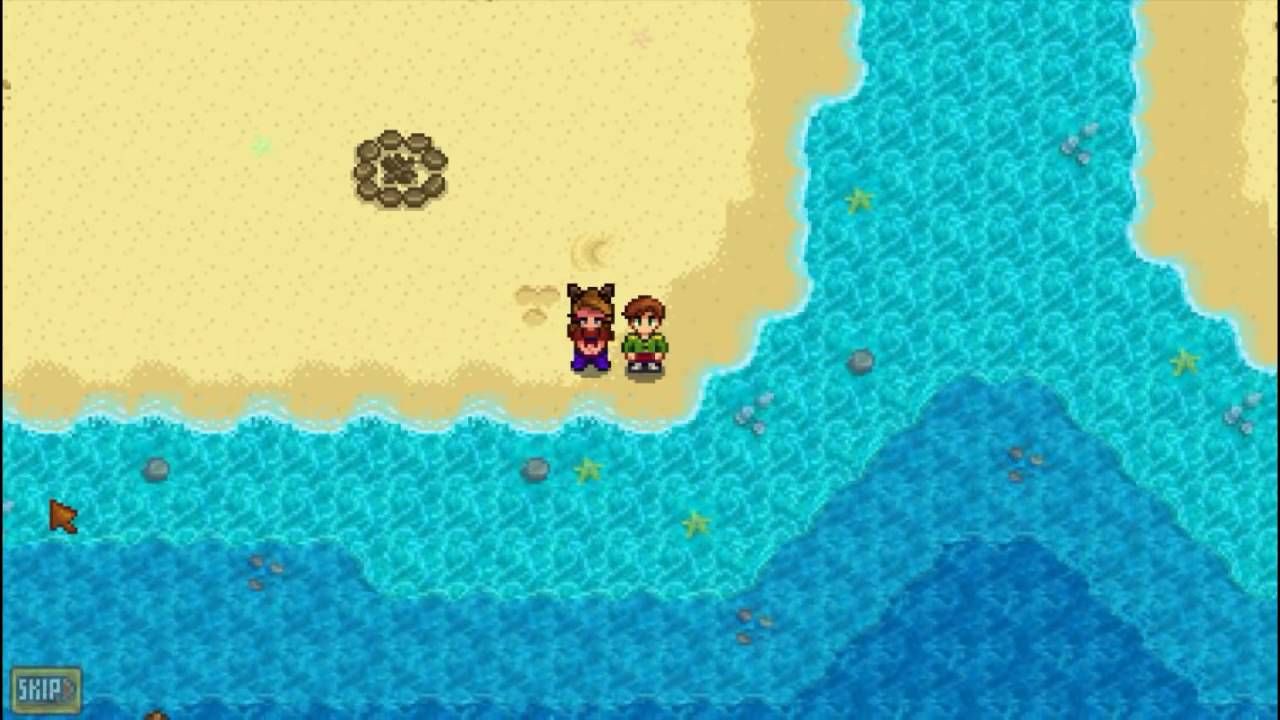 One of the more helpful and interesting bonuses to having a beach farm is the washed-up packages. These boxes will appear on the beach and can be broken open to get free items. These can contain useful farm items like fertilizer. These packages will randomly appear and will need to be checked for.

Don’t expect to find anything too valuable in these packages, though. 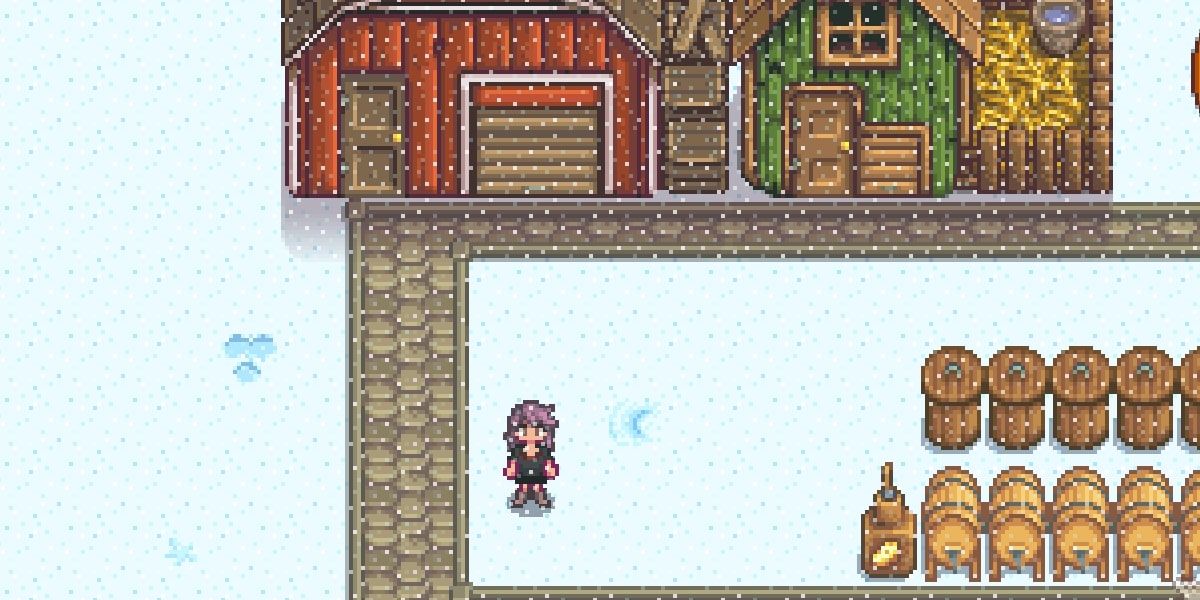 Decorating your farm works in pretty much the same way as normal. You can’t place items on the water, but everywhere else is fair game. The sand only stops players from using sprinklers and won’t give players any trouble when they are trying to place paths or decorations.

If anything, the farm gives players a chance to make a more tropical looking farm.

The greenhouse is still present but is located across a patch of water that makes it take a bit more time to access. In addition, the mushroom cave is still present, and all the other normal features can be added on to the farm without a problem.

There is no way to build a bridge to the greenhouse though, so players will always have to navigate along the narrow path to access it. 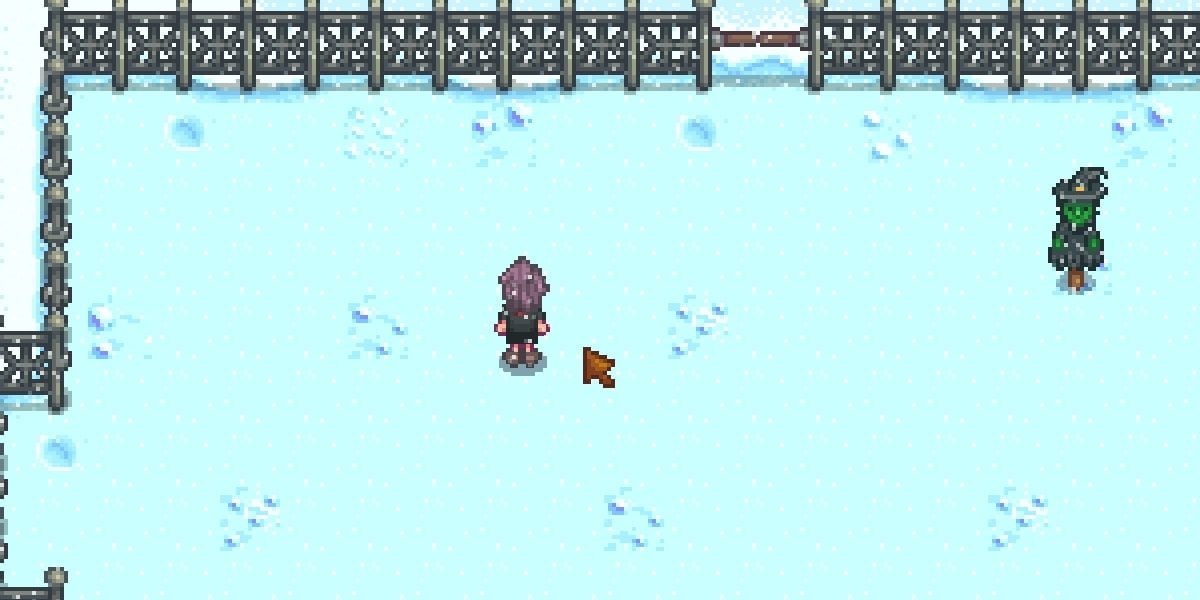 You can grow just any crop on the sand, but not being able to use sprinklers will get old fast. The best place to farm is in the soil patch covered by hardwood trunks. Clear this out and make the area into a farm; you can use water from the ocean or pond, so watering isn’t an issue.

It may be best to set up an orchid on the sand as the trees don’t need to be watered and can easily grow there.

Next: Stardew Valley: 15 Powerful Rings You Need to Have 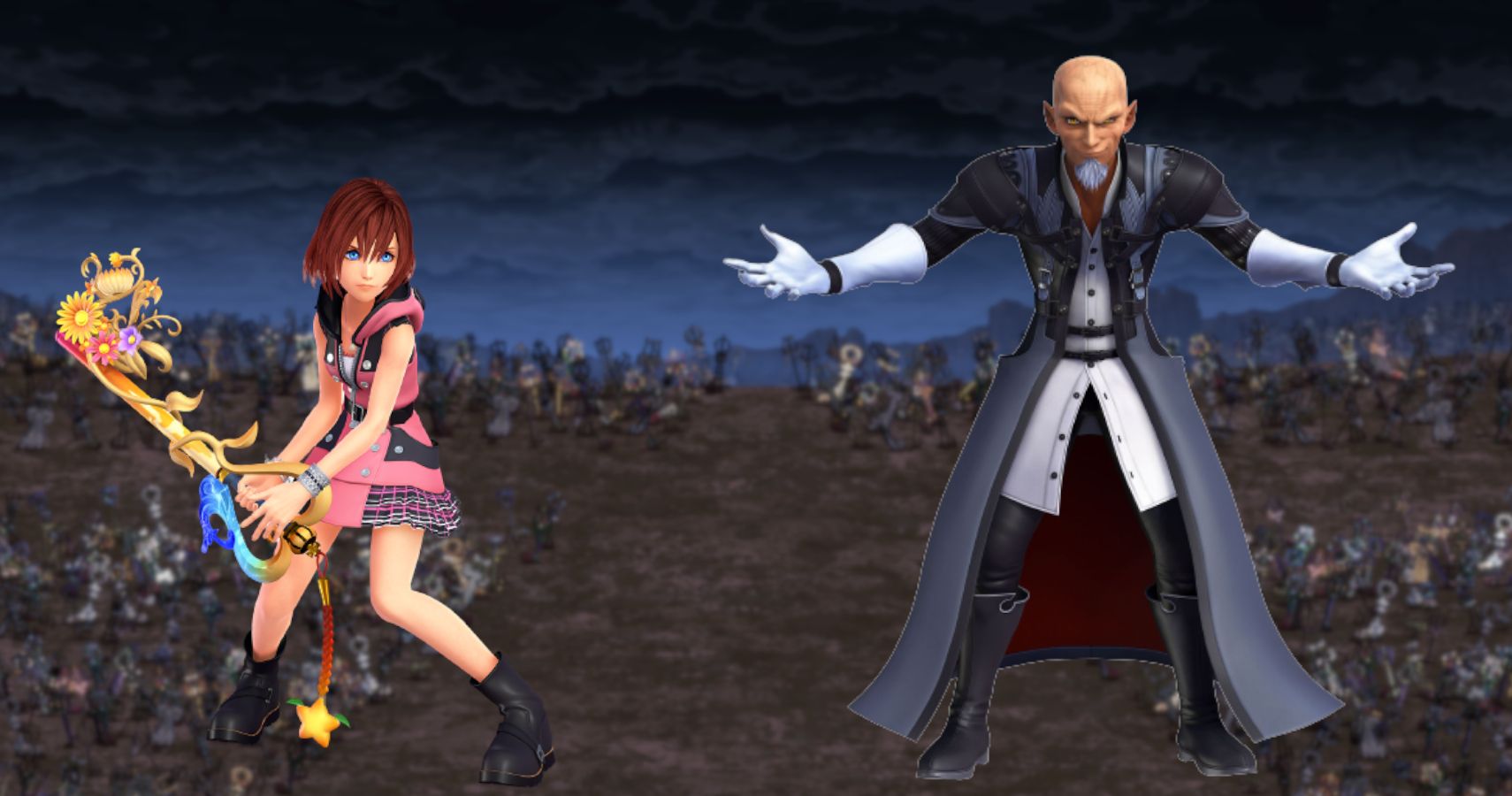 RELATED NEWS
EPOS GTW 270 Hybrid Earbuds Review – Premium Bluetooth Buds Built Specifically For Gaming
Wingcopter raises $22 million to ramp up delivery drone production
Cyberpunk 2077: first major patch fixes major bugs and adds a new one
Games Inbox: Will there be more PS5 stock this week in the UK?
Recent Posts
This website uses cookies to improve your user experience and to provide you with advertisements that are relevant to your interests. By continuing to browse the site you are agreeing to our use of cookies.Ok