The clones in the Star Wars universe are based on bounty hunter Jango Fett, played by Māori actor Temuera Derek Morrison. As such, they have a darker skin tone than many of the humans in that galaxy, far, far away. Fans of The Bad Batch TV show quickly noticed that the clone suqd's skin had been lightened in the animation, and began the #UnwhitewashTheBadBatch movement. It turns out the show's creators took notice, and the director Brad Rau has said corrections have been made.

Speaking to Collider, (via Comic Book) Rau said "We listened to all the concerns of the fans. Interestingly, in Season 1, before season one came out, we're always doing this, we went back to look at the skin tones, and we made some corrections to make sure that we're being true to the legacy of the clones in Clone Wars. Absolutely, 100%."

It's only the Bad Batch themselves who've seen their skin tone get lighter, and as Collider notes, they've also got more Eurocentric features when compared to their darker-skinned clone counterparts who are still doing the bidding of the Empire, this plays into harmful tropes that White people are independent, daring heroes and people of colour simply do what they're told. 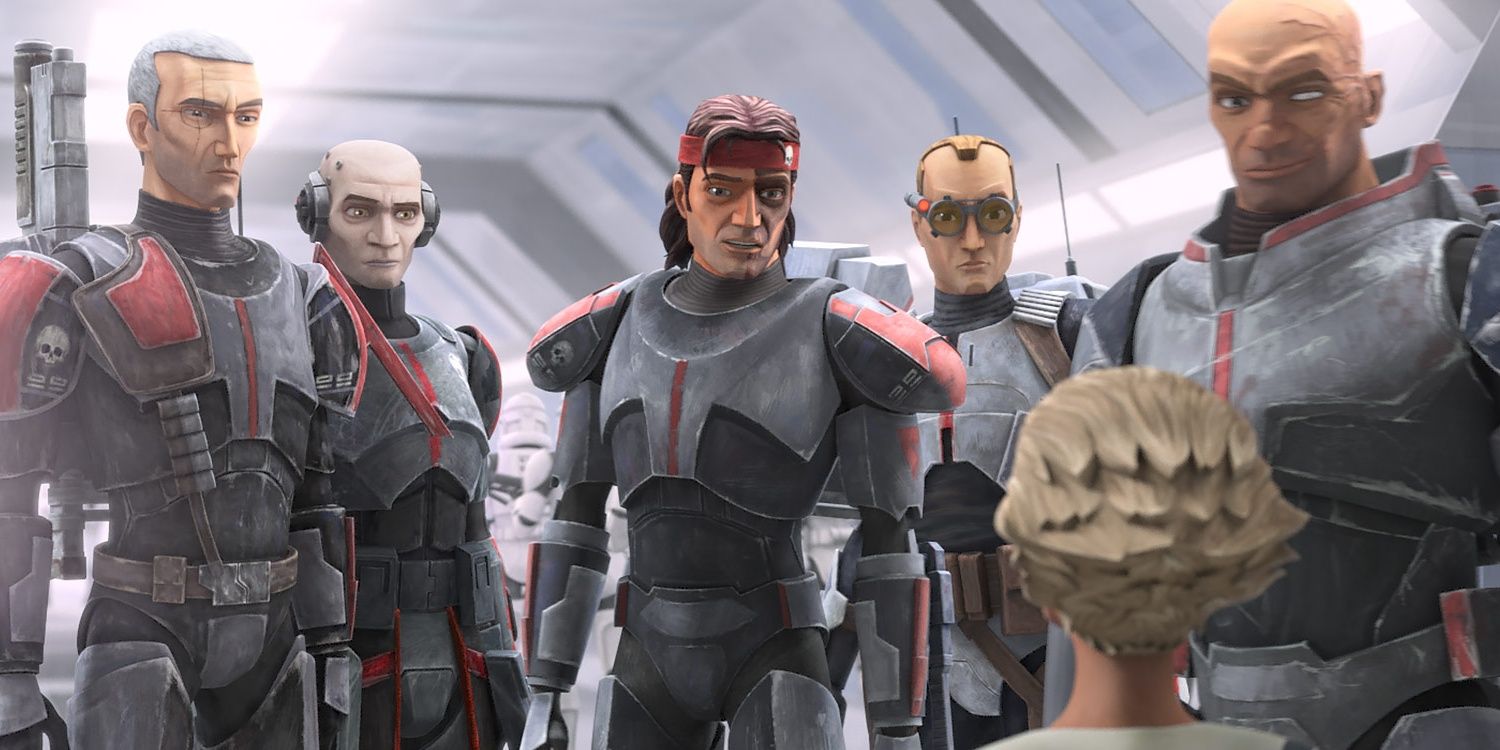 The Bad Batch do seem darker in footage on Disney Plus now, but the season two trailer shows them as relatively unchanged. Of course, it takes time and effort to implement these sorts of changes, but if Rau and the team were indeed keeping an eye on these sorts of things before season one even aired you'd have thought this would have been changed by now. It seems in season two, which is out now, that the change has been implemented there though.

As TheGamer's own Lu-Hai Liang noted, Star Wars films and TV shows have had a lot of White protagonists, but none of any other background. Pedro Pascal considers himself White, as do many Latin Americans. John Boyega's Finn had his role cut down a lot for Rise of Skywalker, as did Kelly Marie Tran's Rose, and other women have gotten the short end of the Disney stick too. We didn't get the option for a female lead in Jedi: Fallen Order because Rey was already fronting the sequel trilogy. Pretty thin reasoning that. 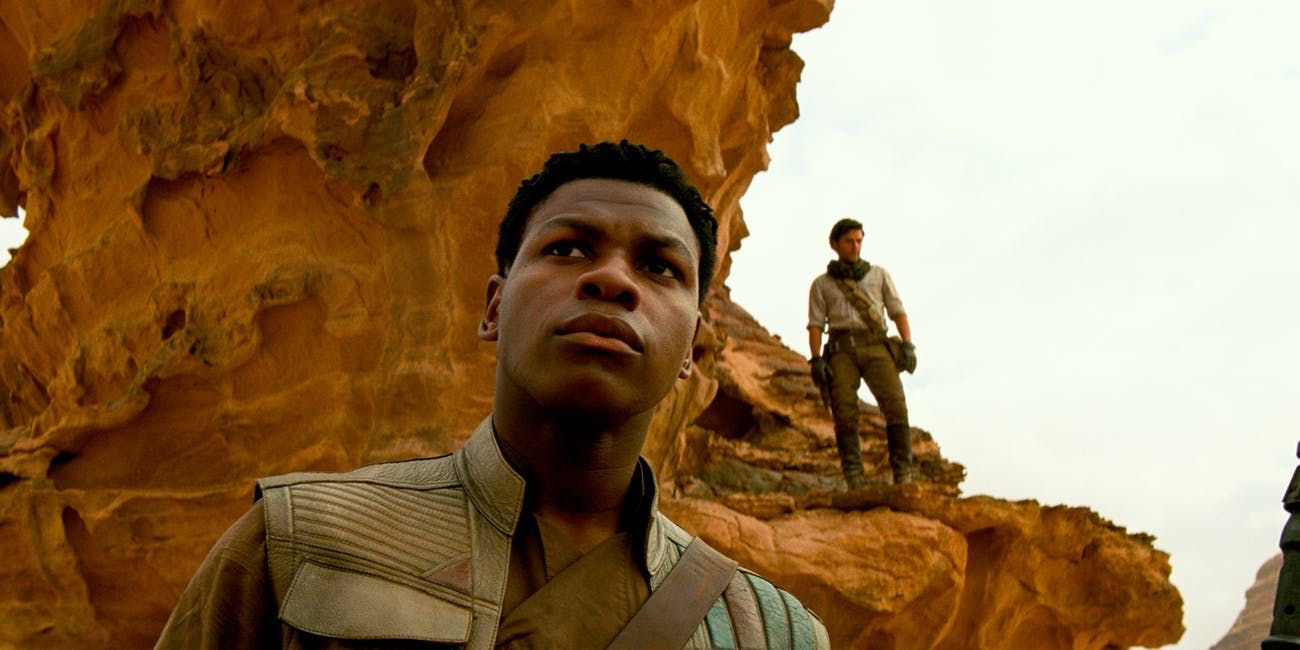 Whitewashing characters of colour is still an issue in the video game industry today. There's the question of why Atreus is so White when Kratos is canonically Black – he's always been voiced and acted by Black actors and has visibly Black skin before his family's ashes are bestowed upon him. There's also the issue that Nadine Ross in the Uncharted series is played by a White woman.

So, as disappointing as it is that the Bad Batch were whitewashed, it's nothing new. Rau's response is promising, and the fact season one characters have had their look updated to better reflect the source material is a step in the right direction. Now we just need to hope it continues into season two and beyond and stops happening so much in the media. We are making our own stories and starring in them, so stop washing us out.