You are here:
Home / Star Wars Jedi: Fallen Order – Who Are The Inquisitors?

Star Wars Jedi: Fallen Order – Who Are The Inquisitors?

First appearing in the Star Wars: Rebels television show and cropping up in lots of content since then, the Inquisitors are one of the most intimidating forces in the Star Wars Universe.

These dark-side users were trained primarily to hunt down any remaining Jedi after they were purged from the galaxy by Darth Sidious and Order 66. Ever wondered how they came to be or why they do what they do? We've got the scoop.

Founding & Purpose Of The Imperial Inquisition 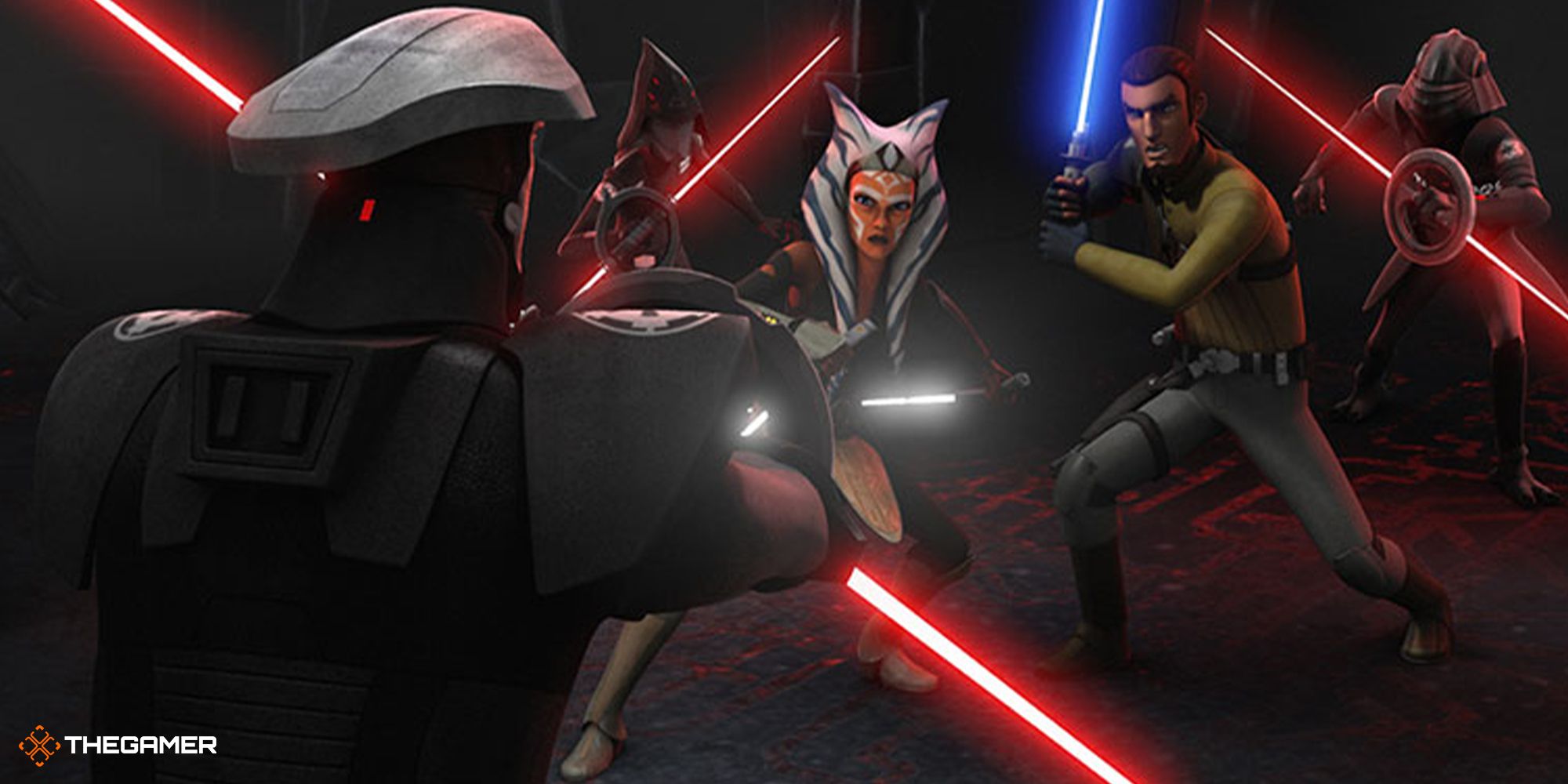 It's unknown exactly when the Imperial Inquisition (also known as the Inquisitorius, the Inquisitorius Program, and the Order of Inquisitors) was founded. Still, it was solidly in existence by 19 BBY (the year that Order 66 was instated and also when Leia and Luke Skywalker were born).

The Inquisitors who made up the organization were tasked with hunting down:

The first Inquisitors were force-sensitive children Palpatine kidnapped prior to Order 66 and trained to be his spies.

Members Of The Imperial Inquisition 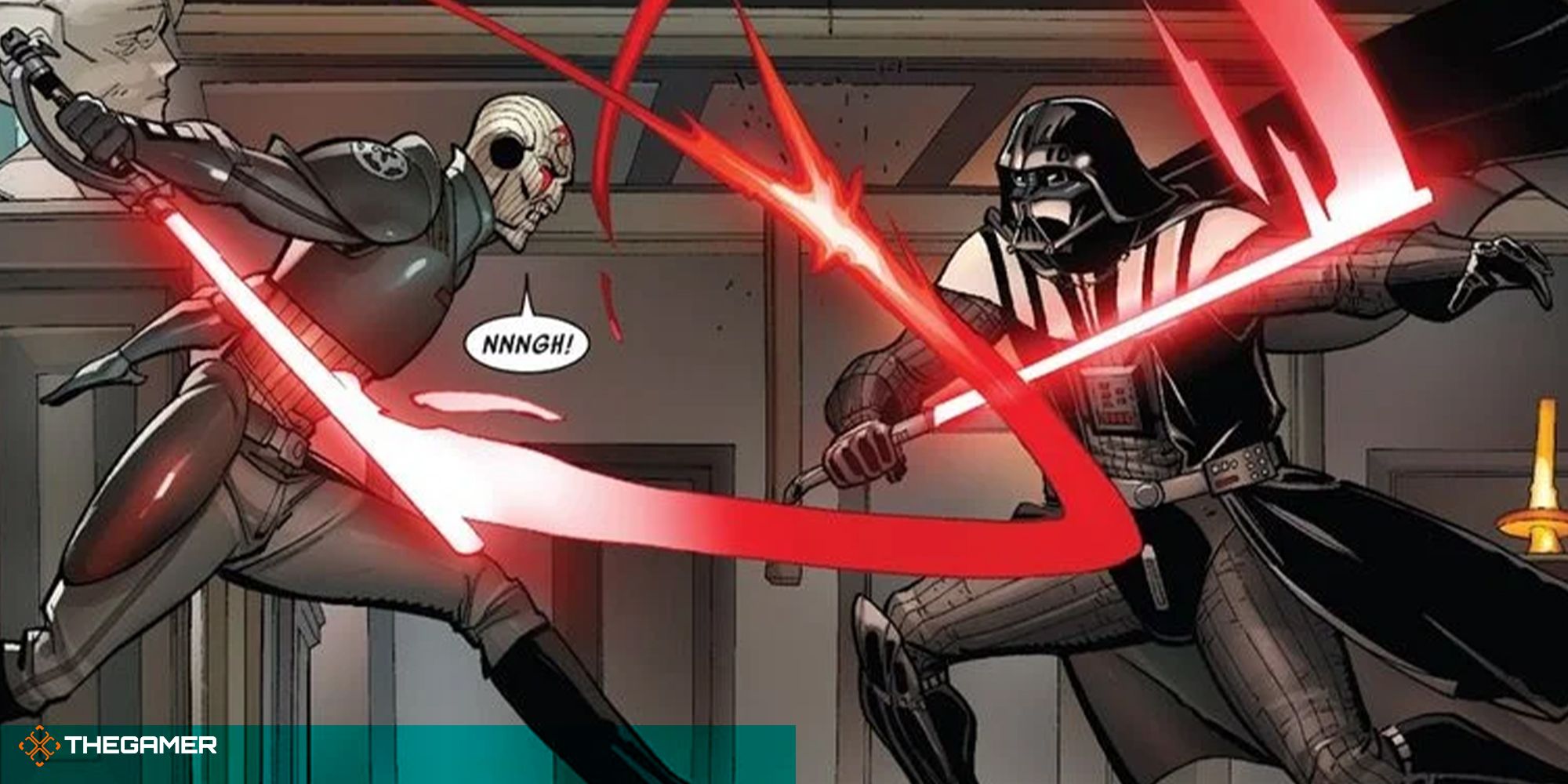 Palpatine (Darth Sidious) was the one to begin the process of recruiting for the Inquisition. In addition to kidnapping force-sensitive children, Palpatine kept a close eye on the existing Jedi order to identify those who might be turned to the dark side and serve him as Inquisitors.

After the implementation of Order 66, Darth Vader took over as the primary leader of the Inquisition. 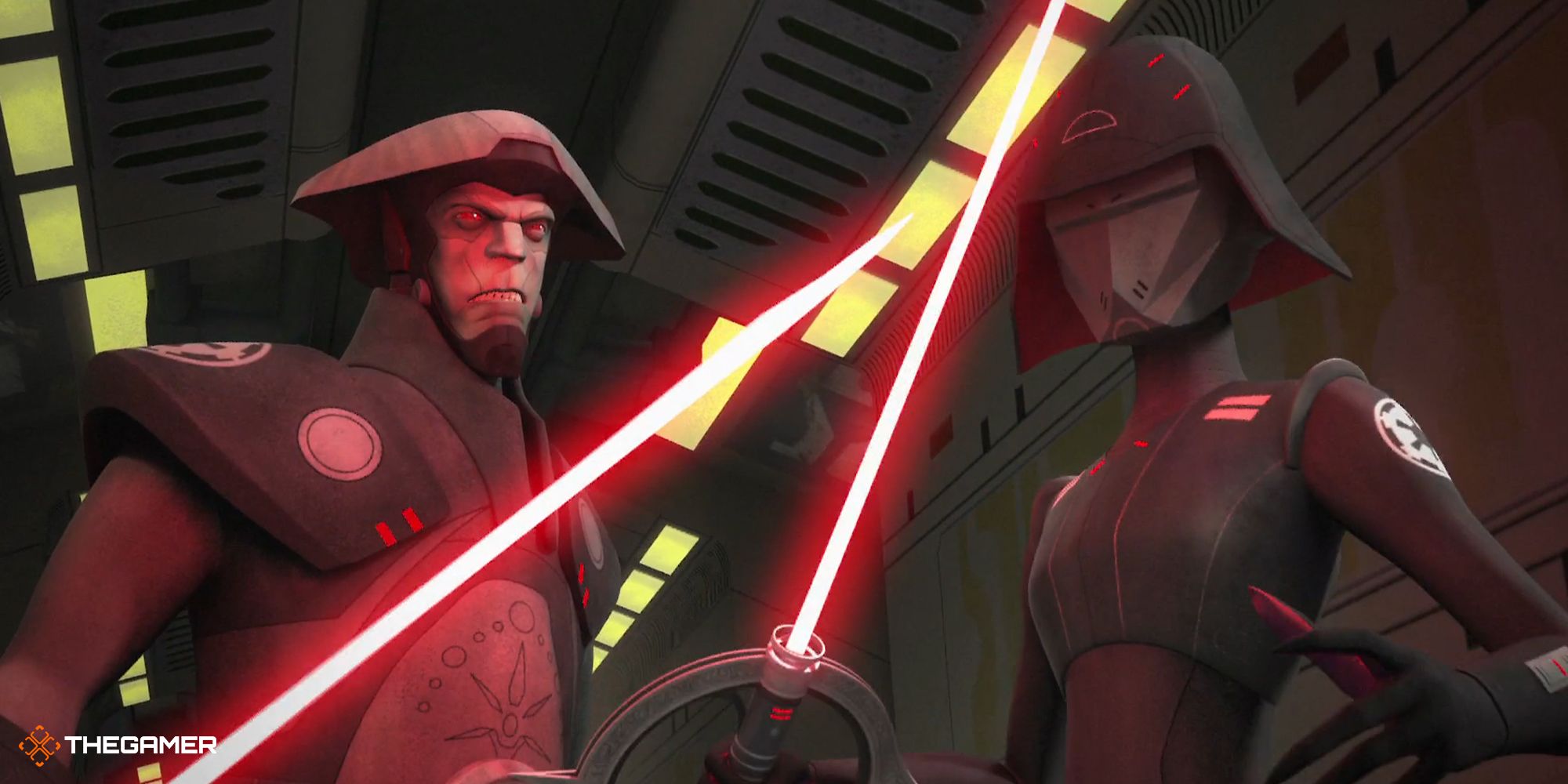 Only a small handful of Inquisitors ever existed at one time – we suspect it was around 12. Each Inquisitor was known as a 'Brother' or 'Sister' depending on their sex, with a number preceding it (i.e., the Third Sister).

As far as rank goes, the Inquisitors do not answer to anyone except the Grand Inquisitor and Darth Vader himself. At the same time, all Imperial army members are obliged to heed their commands, showing that they rank quite highly. 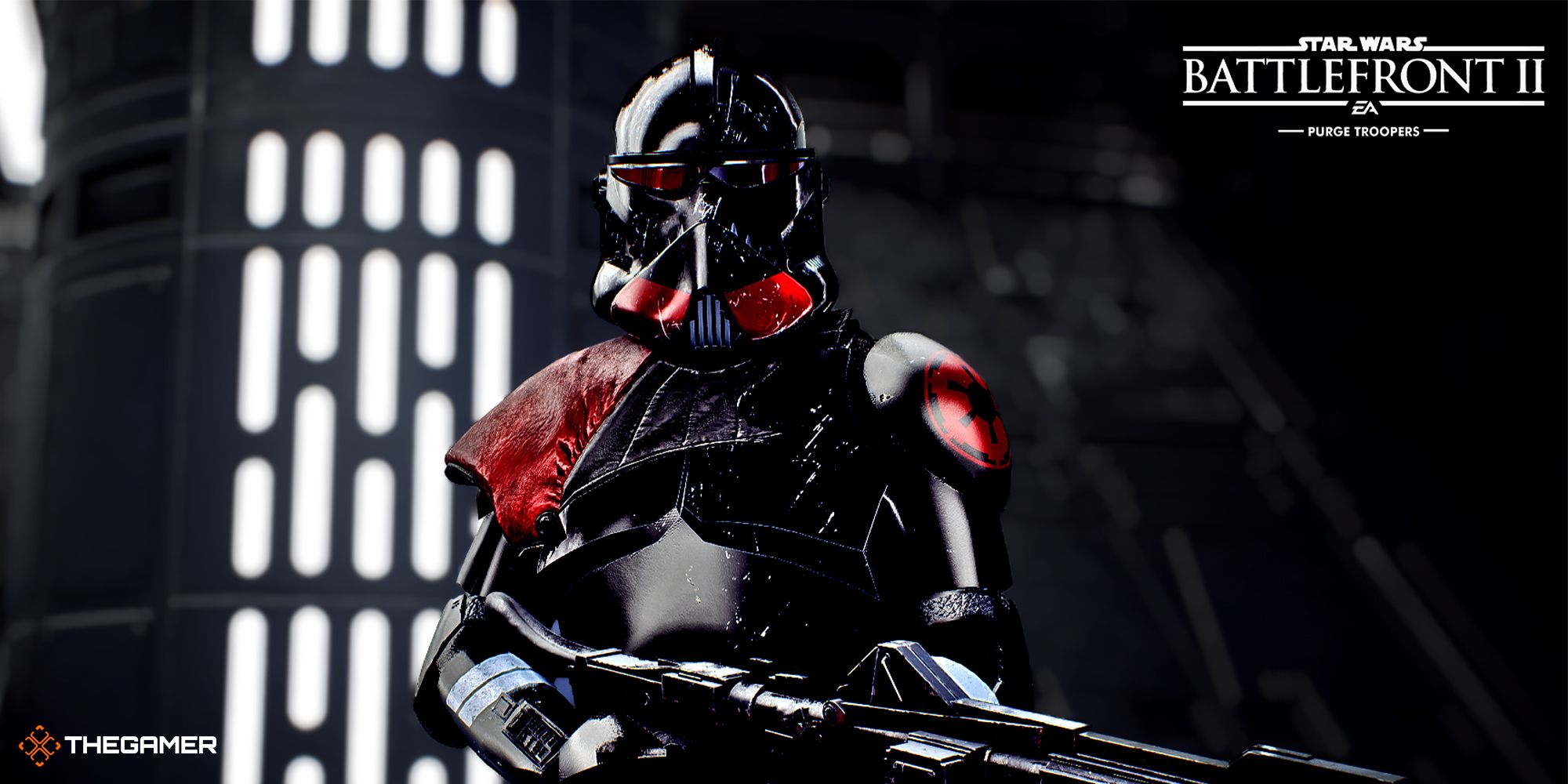 Purge Troopers (sometimes called Purge Stormtroopers) were soldiers of the Imperial army who were dedicated to the Imperial Inquisition. They answered to Inquisitors and helped them hunt for Jedi (among others). 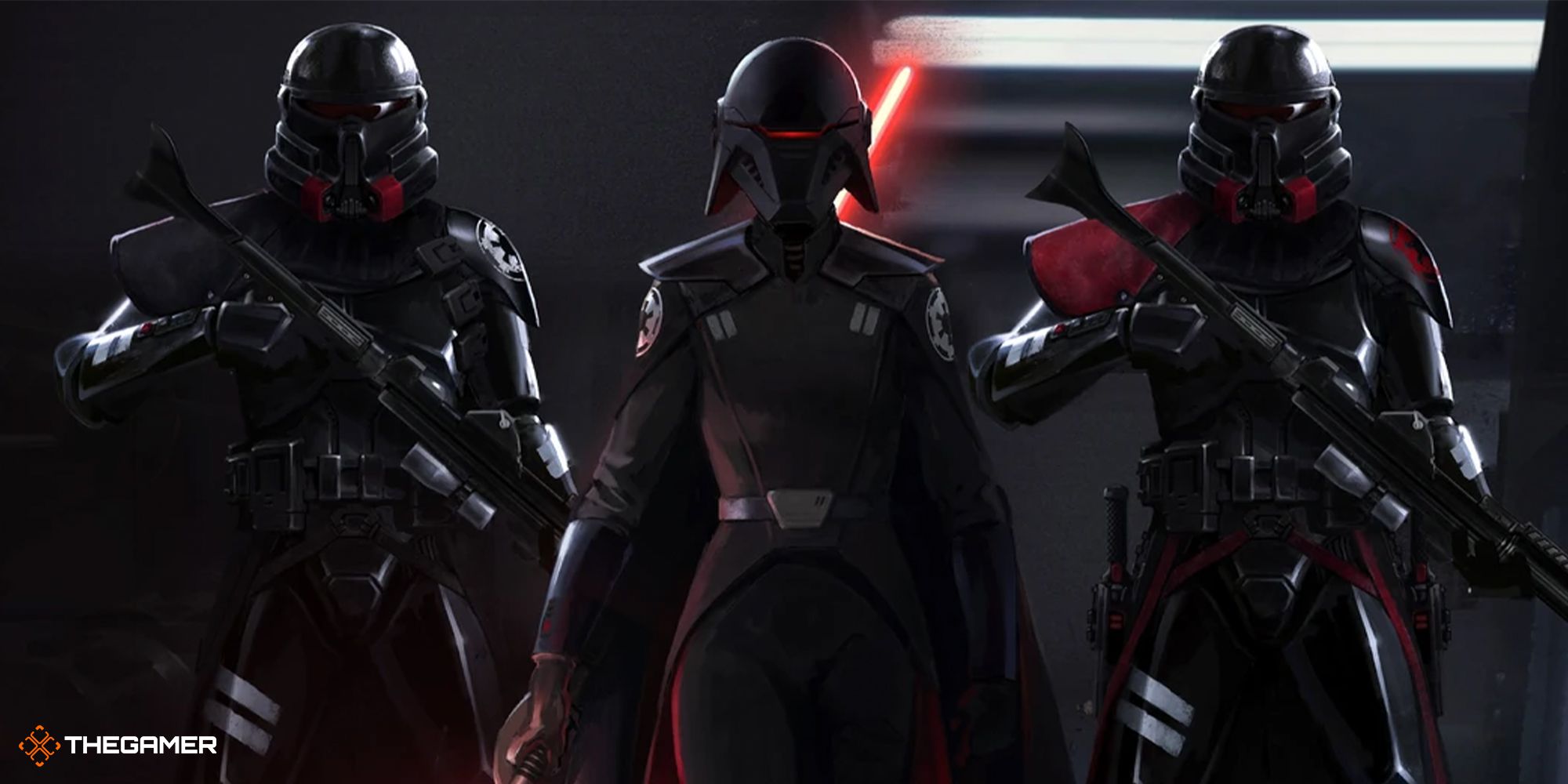 All Inquisitors were capable of wielding the force.

However, many Inquisitors were Jedi prior to joining the organization, so they couldn't effectively use the dark side of the force. When Vader noticed this, he strove to make them abandon the defensive Jedi fighting style and become purely offensive.

Inquisitors thereafter were known for their ability to overpower Jedi quickly so as not to give them a chance to use the force.

Vader also taught the Inquisitors specific dark techniques that the Jedi wouldn't have, such as mind-probing and sensing force-sensitive individuals at a distance. Otherwise, Inquisitors would also use the Jedis' compassion against them. This tactic is based on the assertion that Jedi cannot resist doing the right thing. The Inquisitors would do something like threaten civilians to bring out the Jedi from hiding. These nasty tactics can be seen when the Second Sister hunts Cal Kestis in Jedi: Fallen Order and when the Third Sister hunts Obi-Wan Kenobi in the television show named after him.

Especially powerful Inquisitors were occasionally allowed to hunt Jedi down alone, but they usually appeared in teams of two or three. 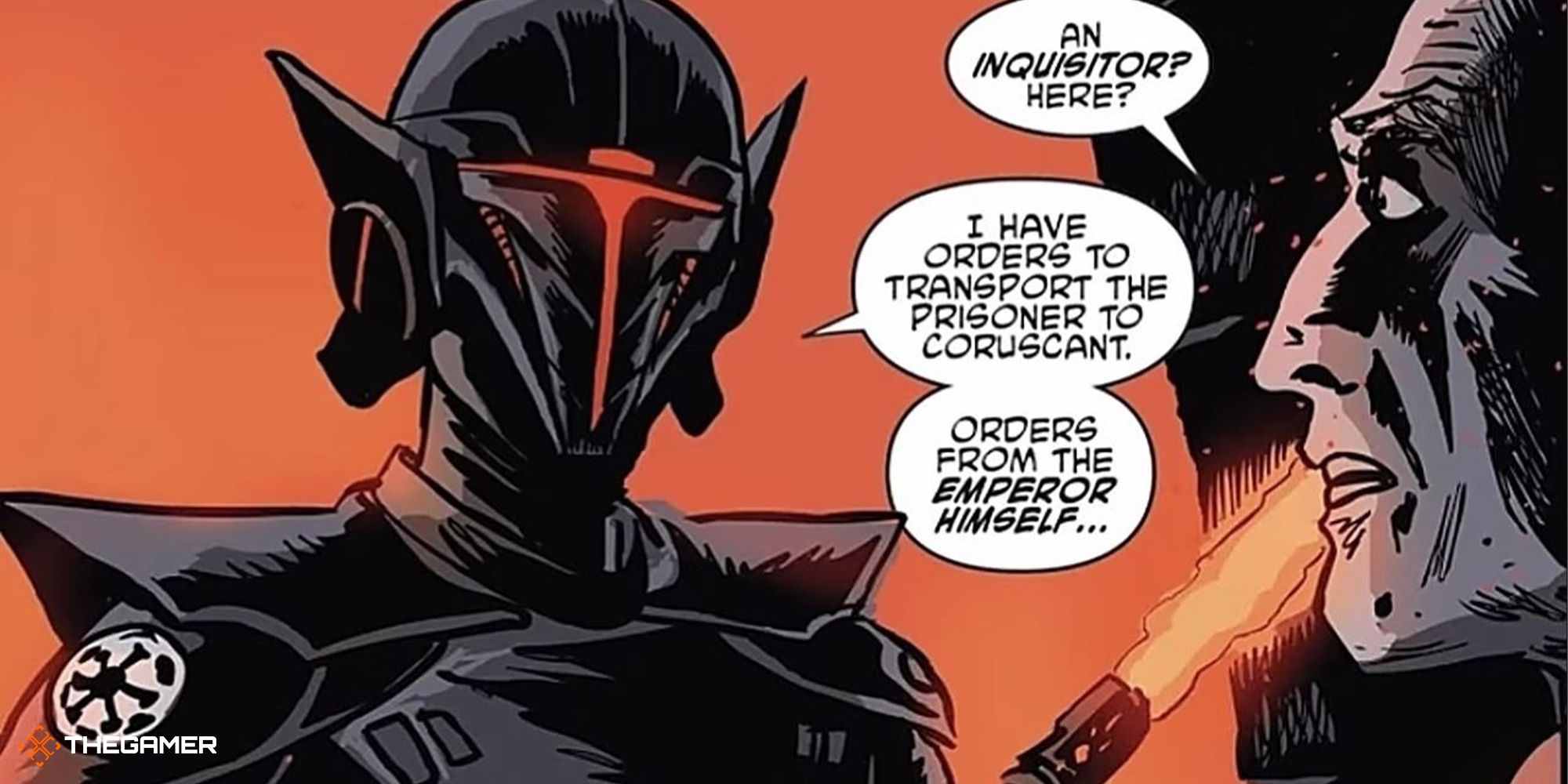 Despite the Inquisitors' harsh demeanors, they weren't actually supposed to kill the people they hunted (political dissidents, force-sensitive children, surviving Jedi) unless they had no other choice.

After capture, prisoners were brutally tortured and interrogated in the hopes of getting information that would aid the Inquisition's fight against the Resistance. The only exception would be any children – who were not suspected of having information.

When & How Was The Imperial Inquisition Defeated? 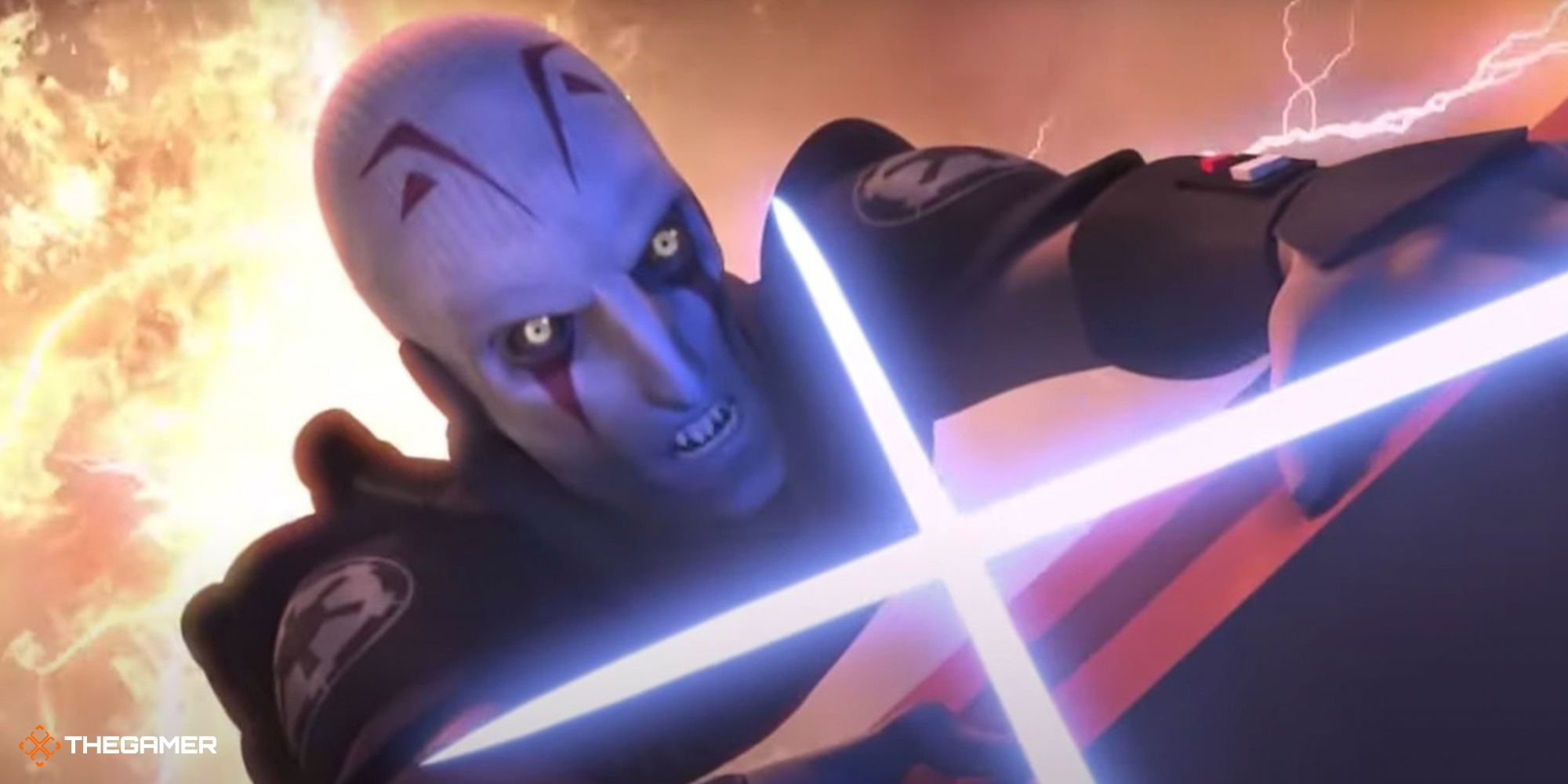 The Imperial Inquisition was greatly impacted when they were defeated by Kanan Jarrus, Ezra Bridger, and Ahsoka Tano (seen in the Rebels television show) around 2 BBY on Malachor. Afterward, a few Inquisitors were heard of, but their fates go largely unknown in the end.

By the time of 0 BBY, the Jedi Order was thought to have been defeated, and so no new Inquisitors were trained, their mission supposedly complete.