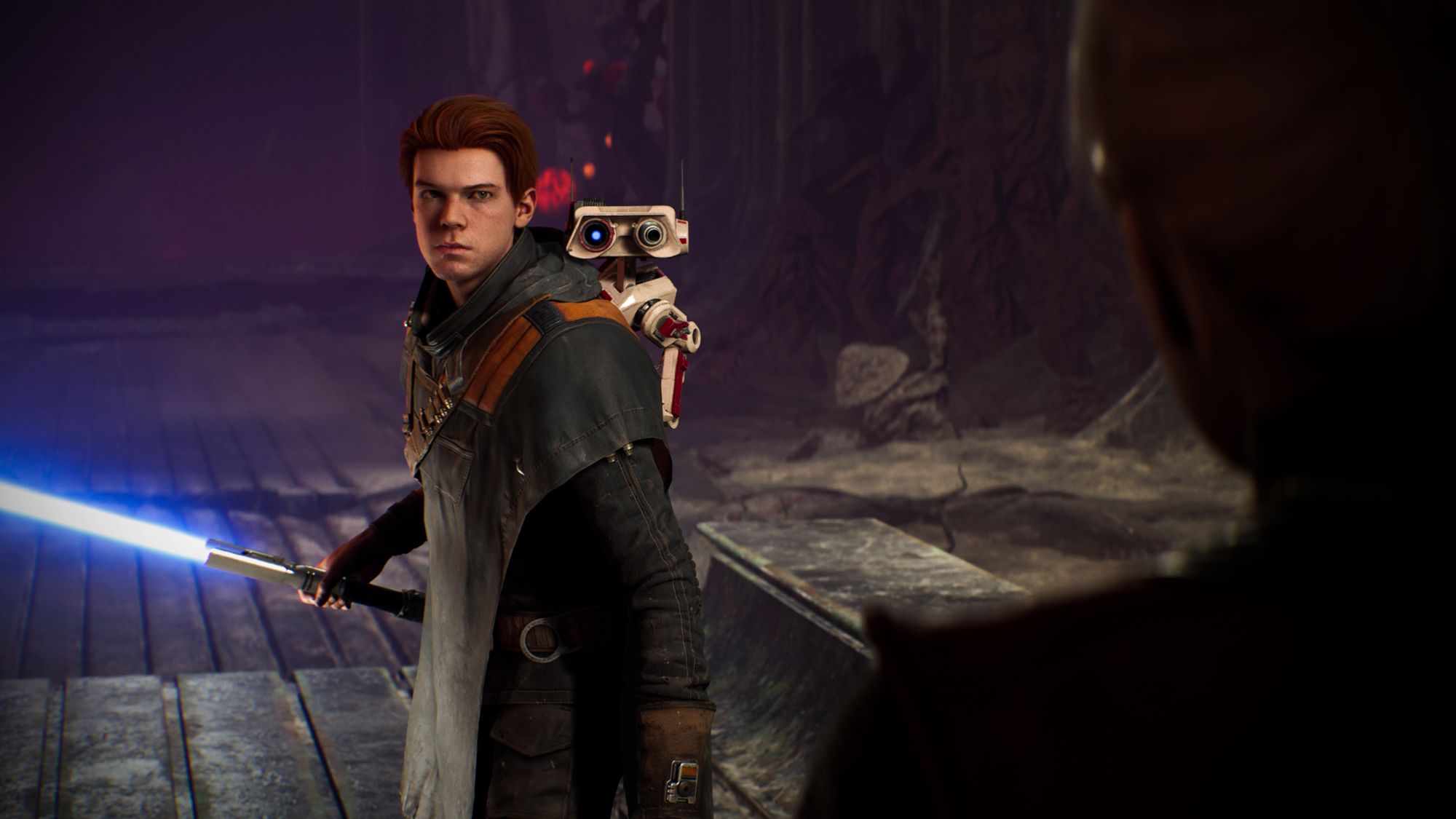 After it was accurately guessed by a fan, insider Jeff Grubb has revealed the name for the Star Wars Jedi: Fallen Order sequel.

There is barely any official information on the sequel to Star Wars Jedi: Fallen Order, beyond that it exists, but there have been a number of rumours about it over recent months.

A couple of weeks ago, for instance, it was claimed that not only will the sequel be skipping the PlayStation 4 and Xbox One, but that it won’t even be called Star Wars Jedi: Fallen Order 2.

This came from journalist and insider Grubb, who has now admitted that the sequel’s name is Star Wars Jedi: Survivor.

Grubb was pressed about the game’s title during his most recent GrubbSnax podcast, where he said that he could share its name but didn’t see much of a point.

His viewers proceeded to make various guesses until one accurately guessed Star Wars Jedi: Survivor, prompting Grubb to congratulate them.

‘You got it. You nailed it. Well done. … That’s the name,’ said Grubb, although he didn’t elaborate any further.

The new title admittedly doesn’t reveal much about the sequel’s plot, which will likely pick up after the events of the first game and see Cal Kestis return as the main protagonist.

Aside from that, it’s also been rumoured that the sequel, while initially slated for a Christmas release, won’t launch until 2023.

EA confirmed that the sequel was in development earlier this year and that Respawn, which made the first game, is developing it, as well as two other Star Wars games.

With any luck, we’ll learn more concrete details at the Star Wars Celebration event happening at the end of this month. Specifically, it takes place from May 26 to May 29.