You are here:
Home / Star Citizen players are overdosing each other to death in supposedly safe zones 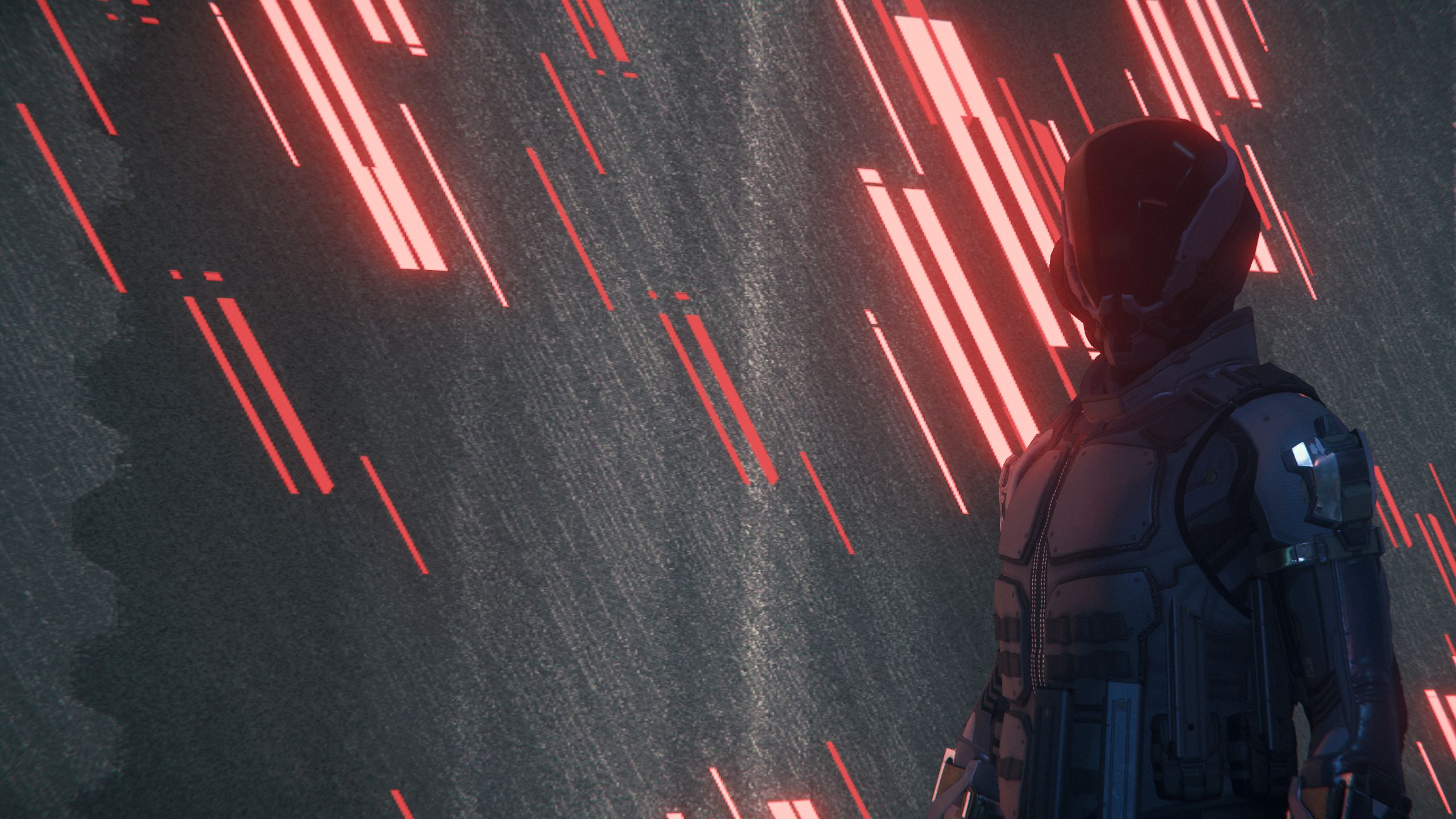 Mugging rivals by causing them to OD from a health injection has become the latest fad in Star Citizen, turning some areas into lawless death traps.

To many outsiders it seems like nothing but a scam, to others it’s been almost a way of life for almost a decade now. Whatever you think of massively multiplayer space trading game Star Citizen has created no shortage of headlines over the years, but this is definitely one of the weirdest.

It all revolves around a new patch that makes the game persistent in a way that it wasn’t before, so that when you die it’s more than just a minor inconvenience and you can now lose all your items.

More importantly you can be killed and robbed, which isn’t something that should be possible in the game’s various safe social areas. Except players have figured out a way by OD’ing rivals with a health injection.

The fact that you can get an overdose from the health power-ups is a known feature of the game and acknowledged as illegal. However, in seedier sections of the game, such as the Grim Hex area, there’s essentially no punishment for it – even though normal PvP (player vs. player) gameplay is still not allowed.

This has resulted in gangs of players roaming the social space, trying to mug passers-by and loot their bodies of everything they own.

According to reports on Reddit this has led to those braving the area to take anti-overdose medicine as a precaution, although that doesn’t offer complete protection if you get stabbed enough.

Whether all this is going to be patched back out of the game is unclear, as while it doesn’t seem the changes were intended to encourage gangs of syringe-toting looters it is the sort of emergent gameplay Star Citizen likes to encourage.