You are here:
Home / Stadia Players Want Google To Make Controller Firmware Open Source So It Can Be Used On Other Consoles

Google Stadia has shut down. Google made the announcement yesterday, surprising both users and game developers at once. The good news is that all users will receive a full refund for all their purchased games, and Google says that Stadia’s technology will find its way into other products.

Most of us consider Google Stadia to be largely software-based, but it’s easy to forget that Stadia also came with some hardware too. Stadia had a dedicated controller that could be used on compatible devices (mostly Android-based phones and smart TVs), and with Stadia gone, these controllers are now just glorified paperweights.

Google said in its FAQs regarding Stadia’s cancelation that users who purchased the Stadia controller will be able to get a refund in the future, but not everyone is actually looking to give back their controllers. Some actually want to keep the controller, preferring its look and feel to those offered on other consoles. Instead, they just want Google to release the firmware so that it can be played on anything that accepts a USB input. 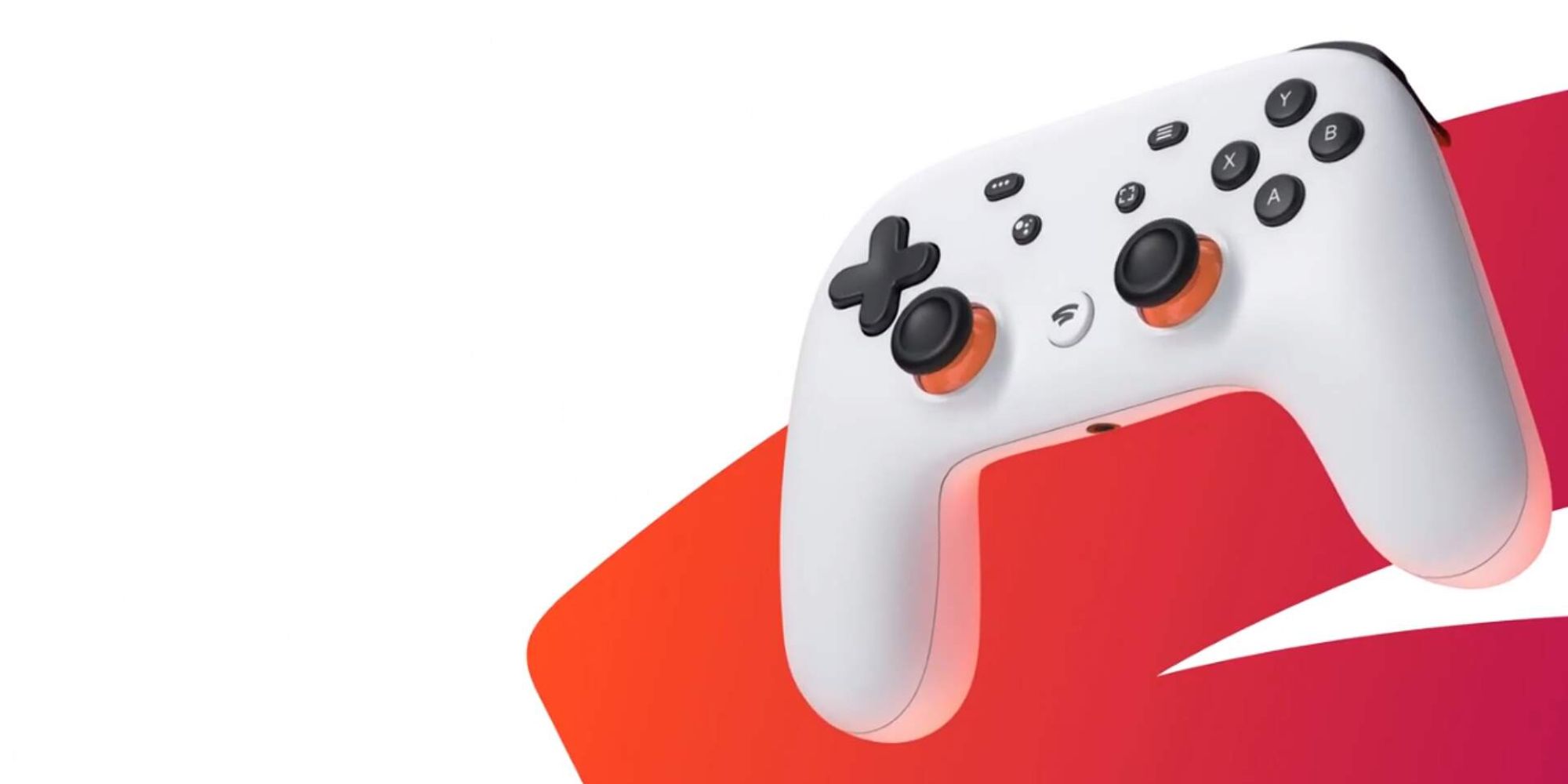 As much as developers often haunt Reddit, one user noted a more effective way of getting Google's attention is to sign in to the Stadia app to send feedback. If everyone says the same "please open source the controller" message, then maybe Google will actually do it.

I gotta say, I've used the Stadia controller a few times, and it's a solid piece of hardware. It'd be a shame to have all those controllers just sent to a landfill when they could easily live on as a functional piece of gaming history. Here’s hoping Stadia players speak up and Google listens.