You are here:
Home / Stab Your Cousin In Crusader Kings 3 Thanks To Upcoming Duel System

A beloved feature from Crusader Kings 2 is set to return in the upcoming Crusader Kings 3 Update 1.3. Dueling lets you challenge troublesome characters to put them in their place, whether that be subservience, obedience, or six feet underground.

However, duels won’t be a simple matter of throwing the dice and hoping that your monarch comes out on top. Duels will have an element of randomness so that a complete novice will still have a chance against a battle-hardened veteran, but duels will still also take into account things like skill, location, and the general feeling that both characters have for one another.

Paradox details the mechanics of dueling in their most recent development update. Always between two characters and two characters only, duels can be fought to either the first cut, a wound, or an actual fatal blow. Combat lasts between two to four rounds, with every duel ending on the fourth round.

Each turn of a duel, your character will have three actions they can take ranging from rushing their opponent headlong to taking a defensive stance and looking for an opening. You’ll be randomly provided three options to choose from at the start of each combat, with each option drawing from an available pool of moves based on your character’s skill at dueling.

There are 18 standard combat moves and 22 “special moves,” which are based on a character’s traits, location, and the relationship between them and their opponent. Only characters of sufficient dueling skill will have special moves available, and not every combat will begin with a special move drawn. 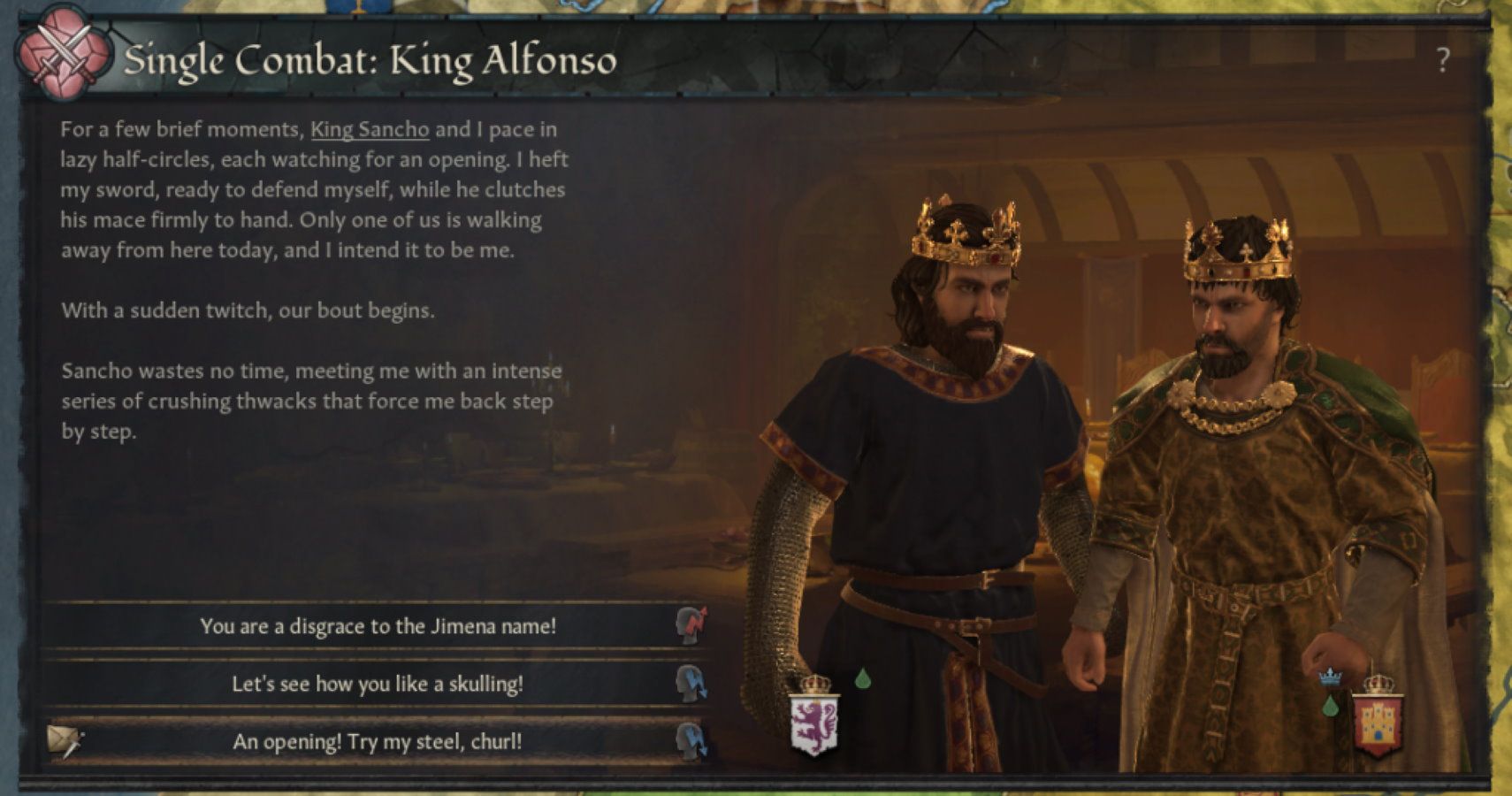 Each round you’ll pick an option with the overall goal of maximizing your “Likelihood of Success” while minimizing your “Risk of Injury.” Injure yourself and the duel will most likely end in a loss while getting to the fourth and final round without injury could lead to triumph.

Dueling should arrive with Update 1.3, but Paradox hasn’t given us a release date for their last major free content drop. However, that date might be coming in Paradox’s upcoming livestream this Saturday at 11 AM PST.

Next: Genshin Impact Gets New Venti Trailer Ahead Of Banner Release 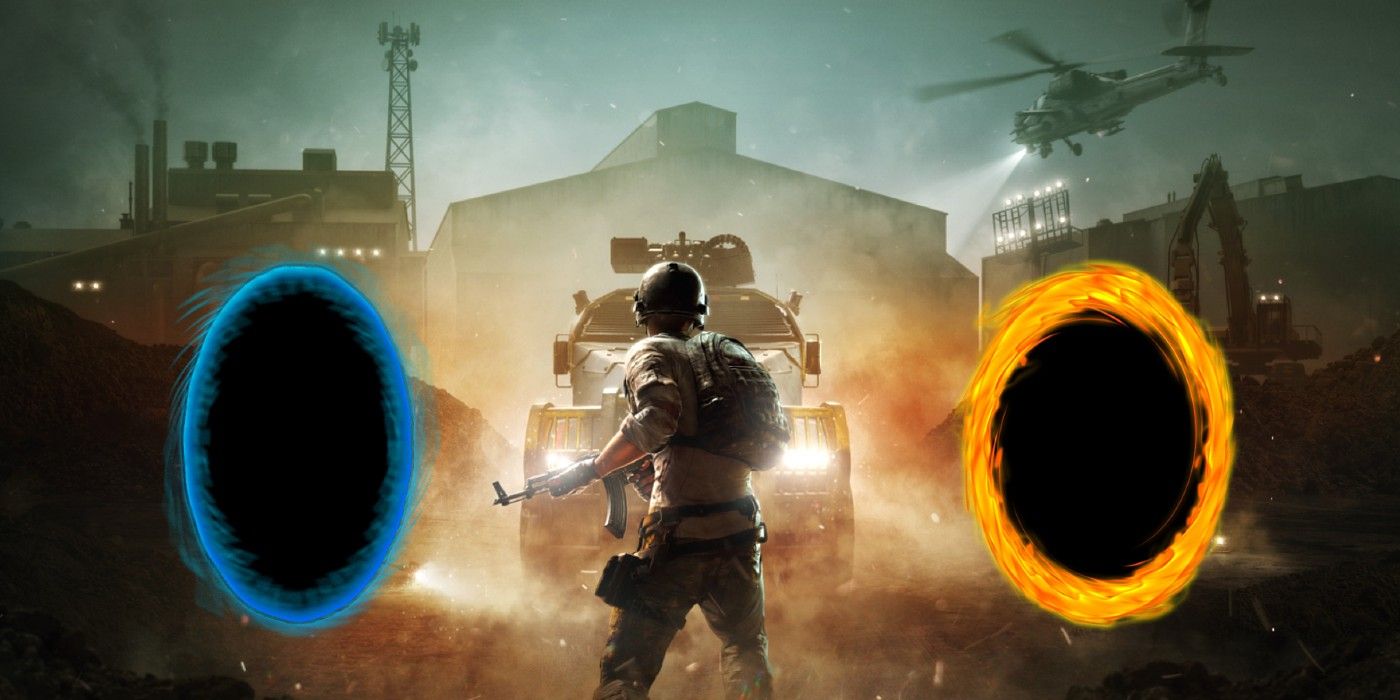