You are here:
Home / Square Enix’s Site Is Counting Down To SOMETHING Related To The World Ends With You

Square Enix has launched a new teaser website for The World Ends With You. It doesn’t have much content – only a countdown timer and some upbeat background music – but it’s more than enough to give fans of the series a bit of hope.

At the time of writing, the countdown timer was at around five-and-a-half-days until reaching zero. As for what happens when it hits zero? It’s anyone’s guess. There’s nothing that explicitly ties this website to The World Ends With You, but given the font used for the countdown timer and the frenetic music, it’s not hard to connect the two.

Originally released way back in 2007 on Nintendo DS, the hit title is yet to see a true sequel. It did see an update for Switch in 2018 – bringing enhanced graphics and gameplay mechanics – but the story of Neku has been at a standstill for more than a decade.

Now, with Square Enix’s Business Department tweeting out the latest website, fans are hopefully that the original game will finally get a successor. We did hear about an anime adaptation that’s set to release in 2021, so it’s possible this countdown is just more of the same.

Check back in a few days when the timer reaches zero and we learn more about this mysterious TWEWY announcement. 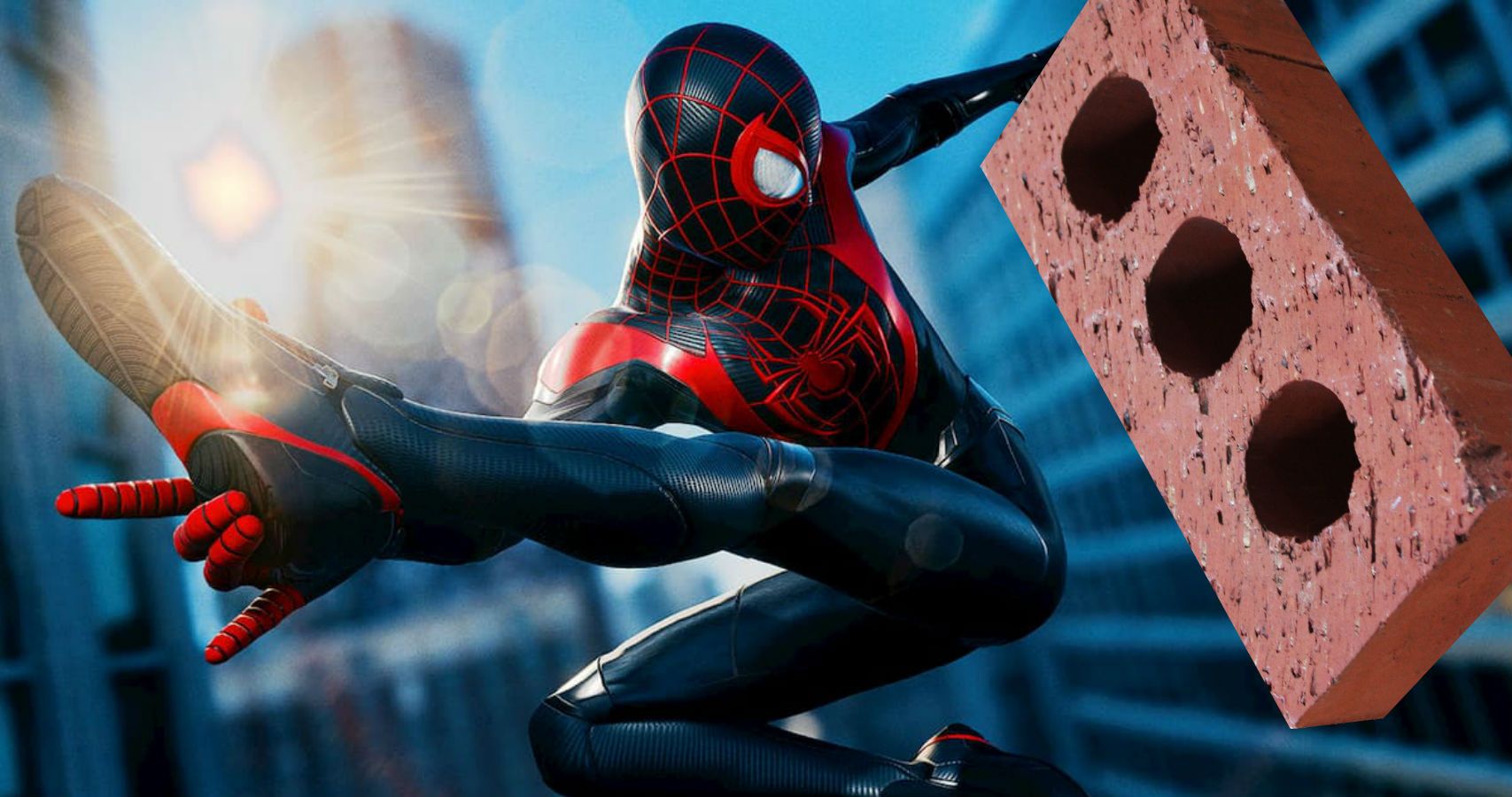