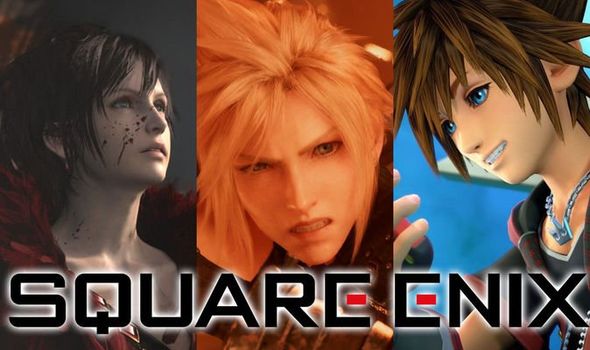 Final Fantasy 16 is the next big numbered entry in Square Enix’s iconic and much loved JRPG series, but there are very little details about the upcoming title. It had been rumoured that FF14 director Naoki Yoshida was going to be directing it, but Yoshi-P has recently quashed those claims. While it had also been thought that Final Fantasy 16 could have been getting announced during the recent PS5 reveal event.

But instead Square Enix used that next-gen showcase to announce Project Athia, which is made by Luminous Productions who are made up of the FF15 dev team.

And following the PS5 event these have been some interesting comments made about this mysterious new Square Enix.

Following the Project Athia reveal Imran Khan, the ex-senior editor at Game Informer, tweeted: “So every single rumor I heard about FFXVI was correct…except they don’t appear to be calling it FFXVI.”

Khan went onto add: “Which means it’s not FFXVI and people got their wires crossed.”

While reliable leaker Sabi also tweeted: “The FF16 situation is weird to say the least.

“I’m not exactly sure about it, it like what Imran Khan said, Athia matches most rumors about how it was going to be.

“Given the identity crisis FF faces, this isn’t the first time an Enix game was considered FF but then made seperate (see: Xenogears). Regardless looks great.”

Leaks had previously claimed that Final Fantasy 16 was going to get announced this summer at a major gaming event – and the PS5 reveal certainly fits that bill.

Sony said they do have more PS5 events in the works ahead of the PlayStation 5 reveal later this year.

So it remains to be seen if we could get more news from Square Enix then, with Final Fantasy fans surely hoping for some kind of announcement then. 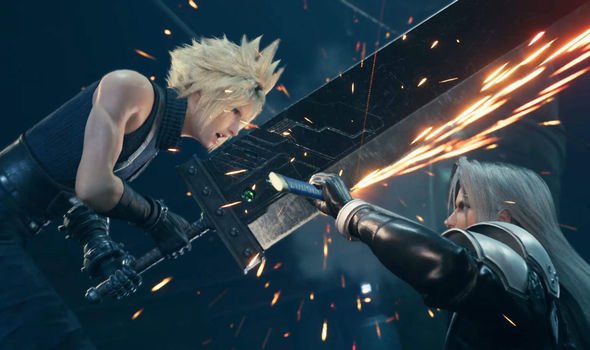 It has been claimed that the next PS5 event could be taking place in August.

Elsewhere, it looks like work on Final Fantasy 7 Remake Part 2 is moving along.

As revealed in a post by PSU, Haruka Shibai and Katsuyuki Yamasaki – who are the motion capture artists for Cloud and Tifa – have said they’re working together again.

A post from Shibai revealed the news, and in it she talked about the challenges of working remotely during the coronavirus pandemic.

Shibai said she is “impressed and thankful to the staff that are making improvements”.

While in November the game’s director Tetsuya Nomura said development on the next instalment in the Final Fantasy 7 Remake project had started.

And our Square Enix news round-up closes with a boost to Kingdom Hearts fans, ad a brand new game in the series has been announced.

Kingdom Hearts: Melody of Memory is a rhythm action featuring Sora, Kairi and co that will be releasing this year.

And for the first time ever a game in the series is coming to the Nintendo Switch.

It features 140 tracks and 20 characters from the much loved Disney / Square Enix mash-up.

Kingdom Hearts: Melody of Memory has been confirmed as getting a Western release, and will also be launching on the PS4, Xbox One and Switch in 2020.

Here are more info on the title from Square Enix: “Kingdom Hearts: Melody of Memory provides fans with an unmissable opportunity to relive their favourite moments like never before.

“Alongside the engaging single-player content, Kingdom Hearts: Melody of Memory invites players to enjoy unforgettable melodies together with online multiplayer for even more of a challenge.”