You are here:
Home / Square Enix has had to stop selling Final Fantasy 14 because it’s too popular 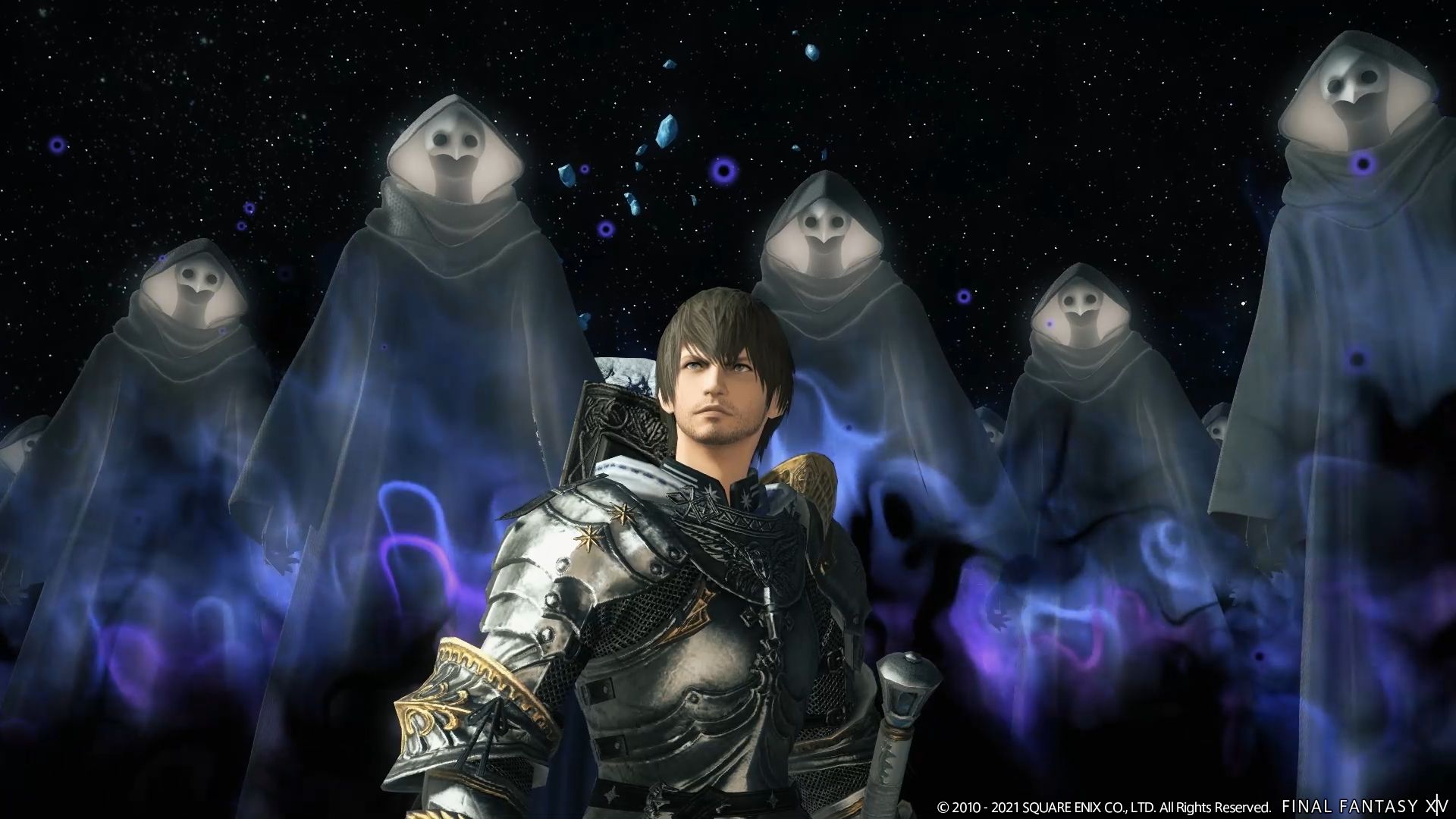 Final Fantasy 14 has become so popular Square Enix has had to deter new players, as the pandemic means it can’t buy enough new servers to cope.

Being too popular is one of those things that sounds like it’s a good problem to have until it actually happens. MMO Final Fantasy 14 has already managed the seemingly impossible by selling out of digital codes but now Square Enix has purposefully removed it from sale, in order to try and help congestion.

The release of new expansion Endwalker has increased the amount of in-game traffic so much that existing players have had trouble logging in and the servers have buckled under the strain.

As a result, purchases of both the Starter Edition and the more expensive Complete Edition have been put on hold, although you can still buy Endwalker and other expansions separately.

Producer and director Naoki Yoshida has been full of apologies on the official blog, but points out that because of the ongoing semiconductor shortages, caused by the pandemic, just going out and buying more servers isn’t as easy as it should be – even though they’ve tried.

‘Although we are investing much more money than usual, our attempts to alleviate the ongoing congestion situation are being delayed due to the physical shortage of server equipment’, he explained.

The games are expected to go back on sale in the next few days but there’s no specific timeframe for when it will happen.

In the meantime, the free trial for the base game and has been suspended and those already using it have been deprioritised when trying to get in.

When things are back to normal though Square Enix will offer an extra two weeks of free playtime, on top of the extra week already granted because of previous problems.

‘We apologise for the ongoing congestion that has been occurring since early access and the official launch of Endwalker’, said Yoshida.

‘To those who have been invited by their friends and family who have been considering joining, as well as our retail partners, we sincerely apologise for any inconvenience this may cause, and ask for your understanding and cooperation in order to reduce congestion.’