You are here:
Home / Spotify CEO "Strongly Condemns" Joe Rogan’s Use Of Racist Slurs But Won’t Remove Him Entirely

Joe Rogan has been in hot water over the last few weeks. First, many Spotify users left the platform in protest over vaccine misinformation spread by Rogan and his guests on his podcast. Musicians Neil Young and Joni Mitchell also removed their music from Spotify over the incident.

Spotify stuck by Rogan despite artists and users leaving and a 30 percent stock price drop. The company has updated its rules and will include a content advisory to any podcast episode containing a Covid-19 discussion.

However, the latest controversy surrounding Rogan is his repeated use of the N-word over the years on his podcast. A compilation video was made that stitched together many instances of Rogan saying the racist slur. Spotify quietly removed 71 episodes of The Joe Rogan Experience podcast, and now 113 episodes have been taken down. 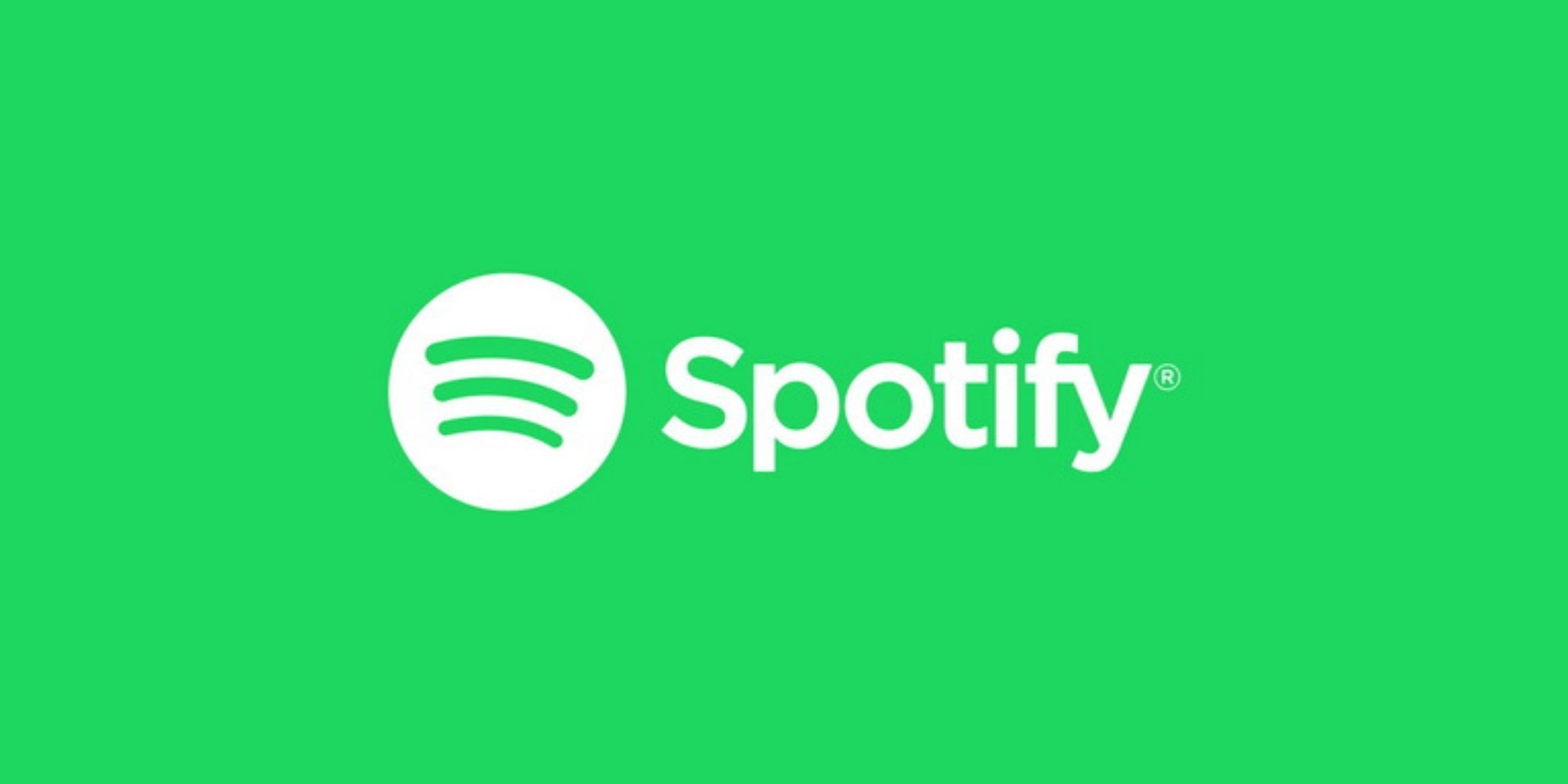 Spotify CEO Daniel Ek sent a memo to staff on Sunday, as reported by Sky. "While I strongly condemn what Joe has said, and I agree with his decision, to remove past episodes from our platform, I realise some will want more." Ek said. "And I want to make one point very clear – I do not believe that silencing Joe is the answer. We should have clear lines around content and take action when they are crossed, but cancelling voices is a slippery slope. Looking at the issue more broadly, it's critical thinking and open debate that powers real and necessary progress."

This makes it seem as though it was Rogan who decided to remove the episodes, and Spotify actually took no action. Rogan posted a lengthy video in which he apologises profusely for his continued and repeated use of the N-word, and claims he hasn't said it in years as he now believes there is no acceptable context for a white person to use it.

Spotify's stock price is still hovering around the same value it was when users and artists abandoned the platform. Rogan's exclusivity deal with Spotify is believed to be worth around $100 million, so it's no surprise Spotify doesn't wish to punish someone bringing a lot of money to the company.