You are here:
Home / Spelunky 2: How To Unlock New Characters

Spelunky 2: How To Unlock New Characters

If you’re planning to explore an endless series of chambers with no hopes of escape except by reaching the end, it’s best not to be alone. Though Spelunky 2 is a roguelike that you can muscle through on your own, it’s fun to bring along some friends.

Like the previous entry, you start off with a diverse group of four adventures ready to plunge the depths of the ever-changing caverns. But as you explore, you’ll find that other adventurers have also become trapped in the different areas and are just waiting for a kind-hearted soul to release them so they can adventure once again. 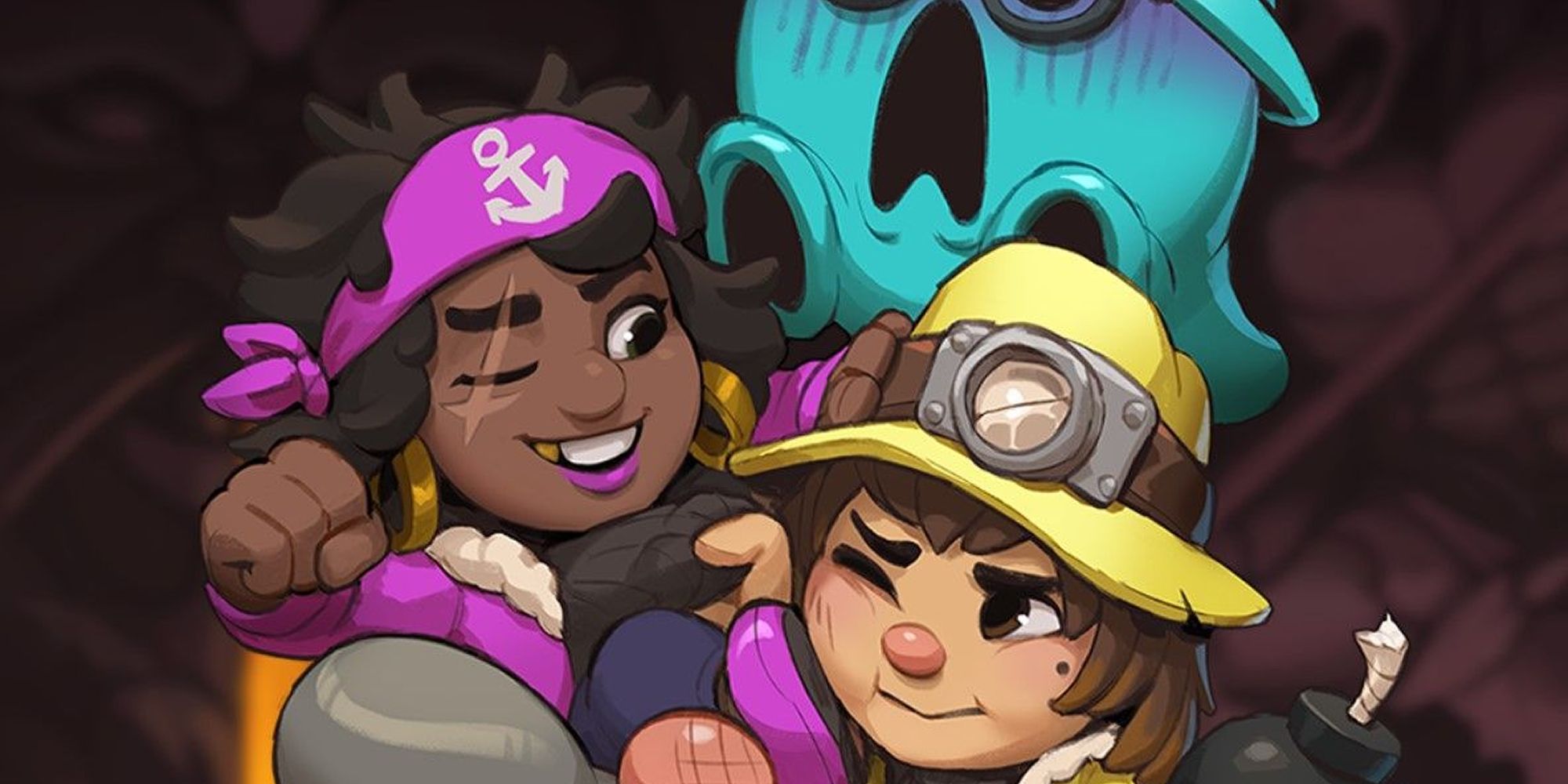 Though the face of Spelunky 2 is the yellow-clad daughter of the previous hero Ana Spelunky, she’s not alone. There are many other brave souls who have decided to risk their lives in pursuit of treasure and glory, or who have accidentally become trapped.

There are over 20 different characters to play as with 16 just waiting to be unlocked. Aside from their appearances, each character plays and controls exactly the same, making them a purely aesthetic addition to the game.

How To Unlock Each Of The Spelunkers 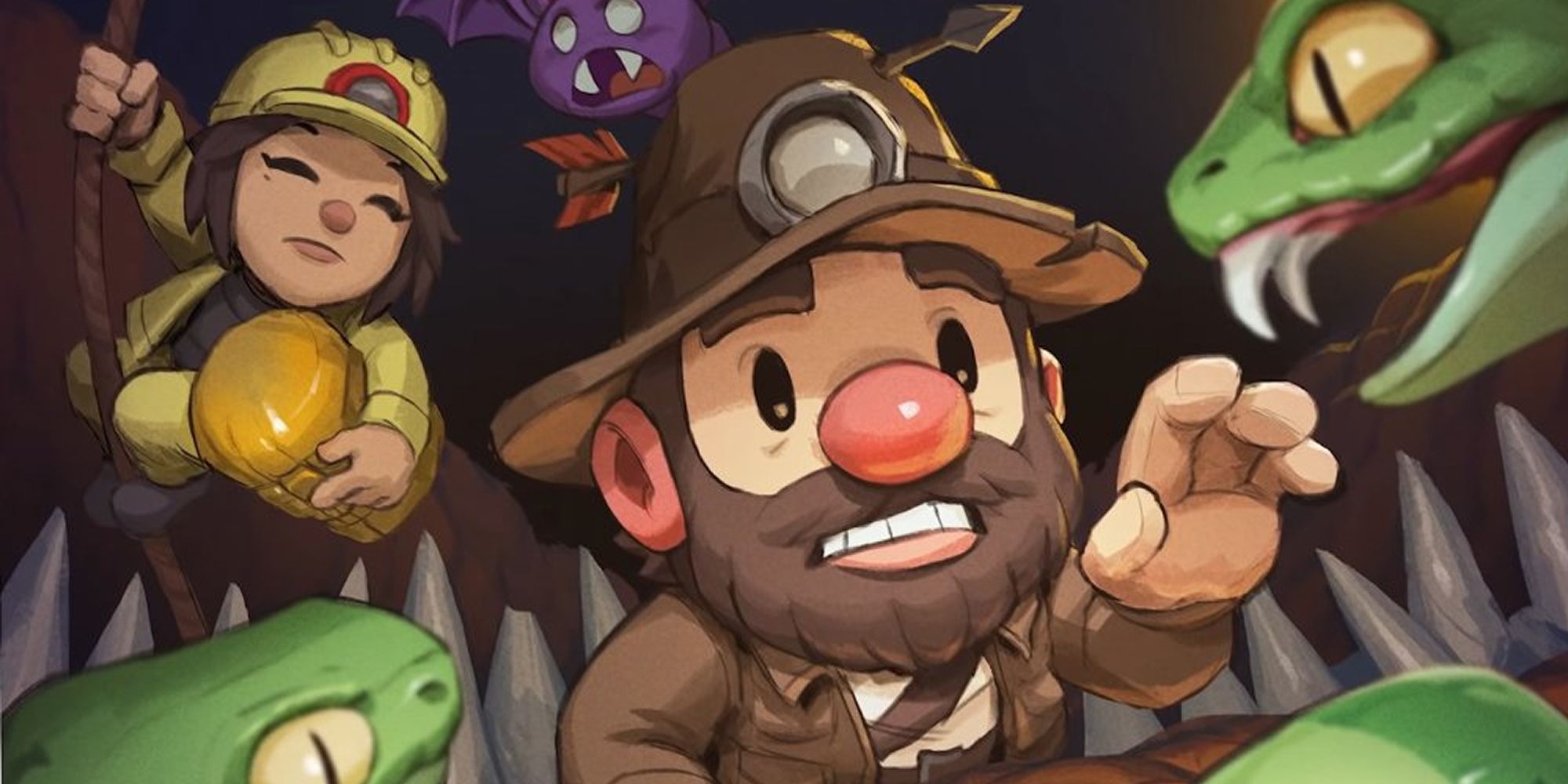 As with the previous game, new characters are primarily unlocked by finding a Coffin that will spawn randomly around the levels. All you have to do is approach it and break it open with your Whip or some other weapon and the character will be freed. Certain characters have different unlock conditions that need to be fulfilled in order to attain them.