You are here:
Home / Spelunky 2: How To Unlock All Shortcuts

Spelunky 2: How To Unlock All Shortcuts

Rogue-likes and lites all have a few loose similarities, but the genre itself has expanded to a point where you really never know what to expect based on that descriptor alone. Spelunky 2 has the benefit of being a sequel to one of the most popular and beloved games to really popularize the genre, but because it has been so long, and so many other games have been released, between the first game and the sequel many people may not be used to how little there is in terms of persistent upgrades. In fact, the only real unlockable, outside of cosmetics, are the shortcuts, but these aren’t just opened up automatically. Just like everything else in Spelunky 2, figuring out how to unlock all shortcuts will put your skills to the test.

How To Unlock All Shortcuts In Spelunky 2

There are only three shortcuts you can unlock in Spelunky 2, and each has their own requirements to open. But, in order to even begin working on the requirements to open up these shortcuts you will first need to encounter the NPC Terra. You will need to meet her in each location three times, first in world 1-4, second in 3-1, and the final time in 5-1. Each time you will need to bring her different items, money, or other things you can collect in the game, in order to open up that specific shortcut.

How To Unlock The World 1-4 Shortcut 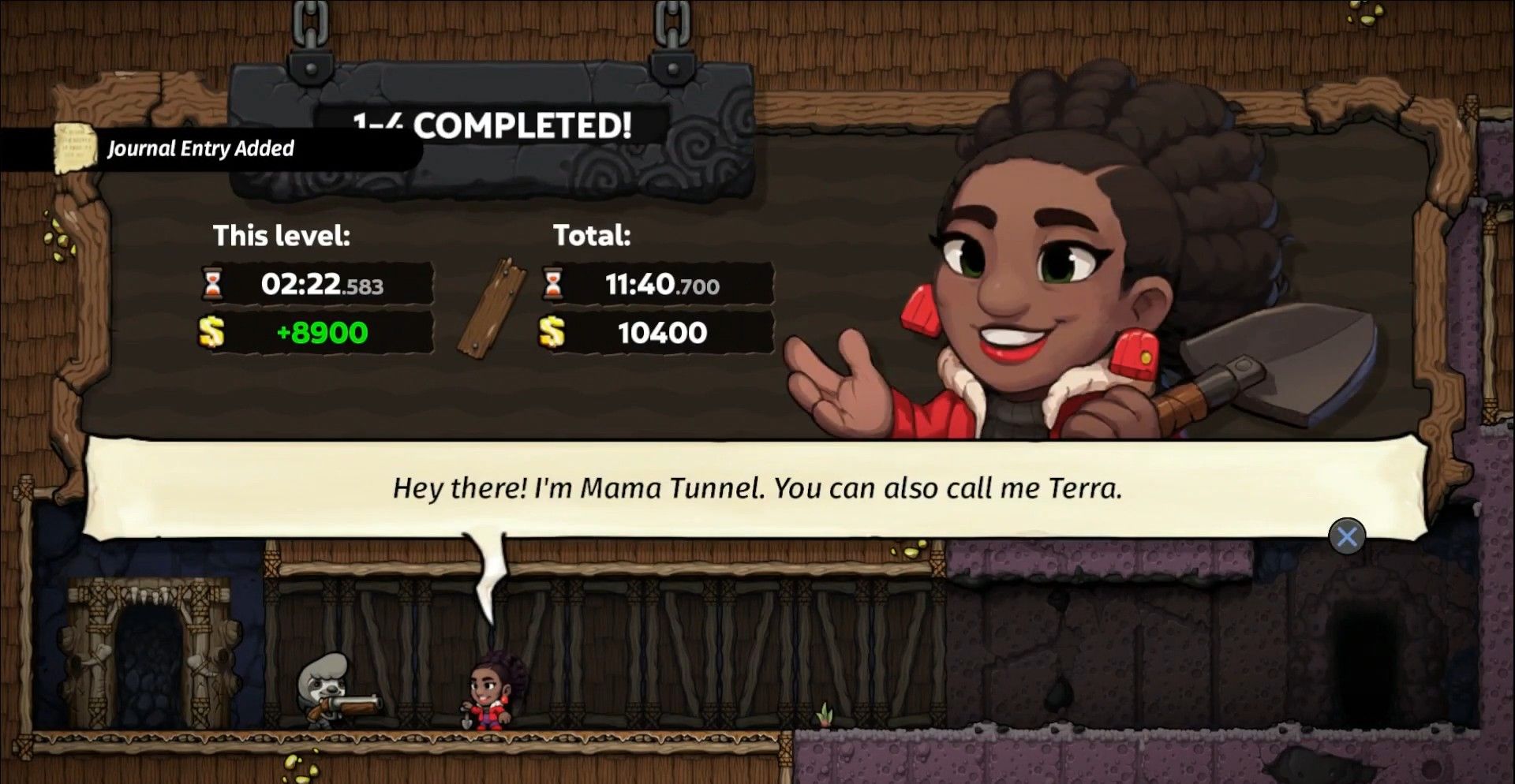 Your first opportunity to meet Terra, and first level you can create a shortcut to, is at the end of world 1-4. The first thing she will ask for is simply $2,000. On your next run, simply save a single bomb to give to her for the second requirement. For your third visit you will need to donate a massive $10,000. This will require you to go on a very thorough, and stingy, run but isn’t impossible. Just grab as much gold and gems as you can and avoid spending anything in shops.

How To Unlock The World 3-1 Shortcut 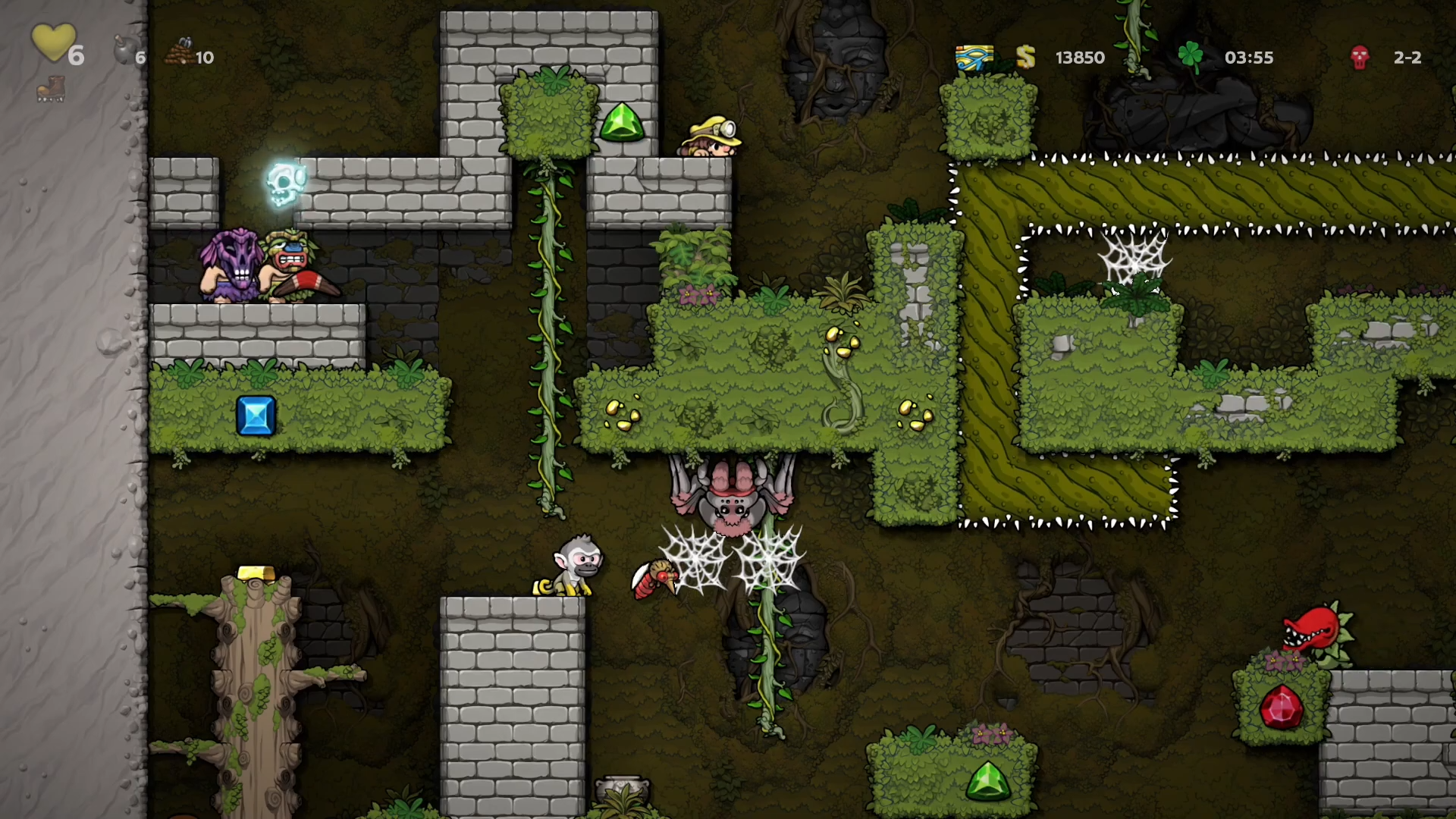 When you first find Terra in world 3-1 you should already have what she needs on hand, a single rope. The next time she will ask for any weapon you might have. If you don’t have one before then, you can easily grab a boomerang by going through the jungle beforehand, making sure to carry it with you past the boss, and giving that to Terra.

The last request is for a mount, but bringing one all the way to 3-1 can be a major challenge. To make this a little easier you can use your 1-4 shortcut and head through the Lava world where Turkeys and Lava Dogs are easy to find. Tame one and get it to Terra alive to open this second shortcut.

How To Unlock The World 5-1 Shortcut 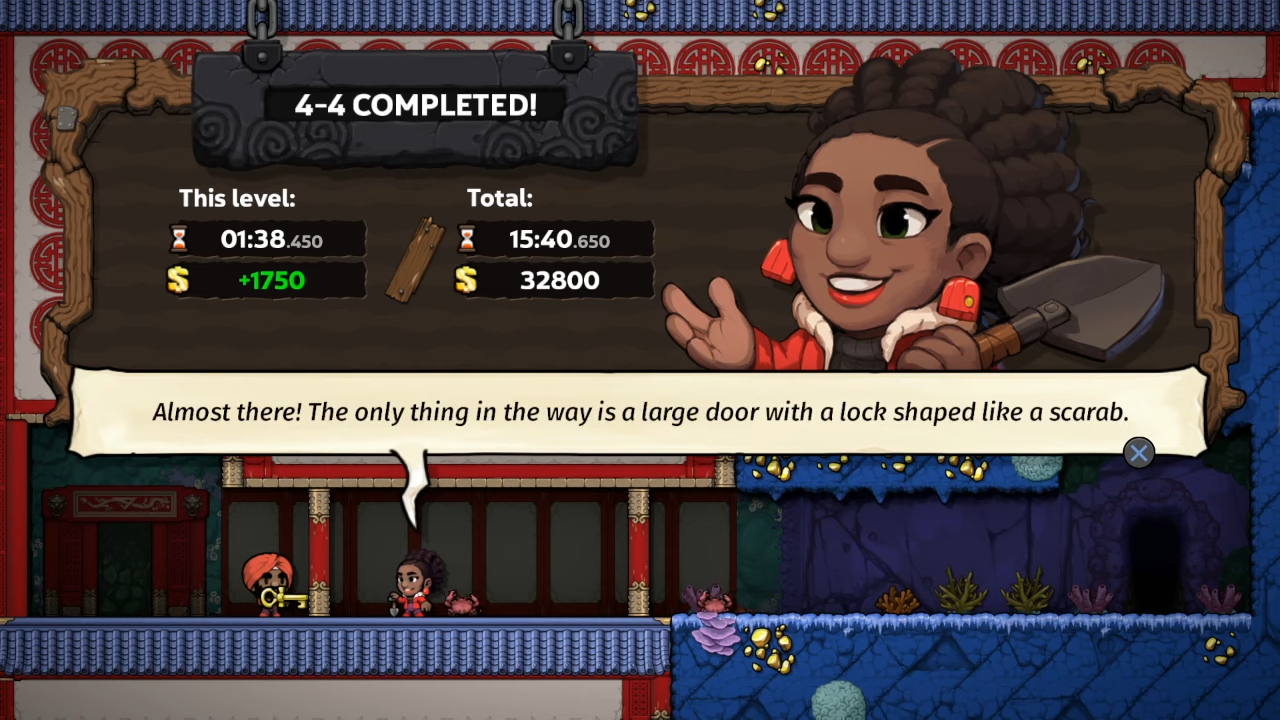 For the first time Terra’s first request is actually somewhat difficult. You’ll need to grind up a hefty $50,000 by the time you make it to 5-1, but you should have plenty of opportunities to reach that amount by this late in the game. Your second requirement is to give a Hired Hand to Terra, which are found in the coffins in the Ice Caves just before you get to 5-1. The best way to accomplish this is to clear the Yetis from the map, create a path out, free the Hired Hand, and race to the exit before it kills itself. As long as you make it through while it’s still alive, it will follow you out.

Your final task is to donate the Golden Key all the way from world 1. Pick it up in the first area and carry it with you all the way to 5-1. This will be stressful run, but you should be confident enough in your skills to carry it all the way by this point.