You are here:
Home / Spelunky 2: How To Find The Udjat Eye

Spelunky 2: How To Find The Udjat Eye

There are many goals that would drive someone to go spelunking. The characters in Spelunky 2 are searching for a way out of the twisting caverns that have trapped them. Despite the severity of the situation, they’re going to make the most of the situation by grabbing every shiny thing that isn’t nailed down.

This loot includes the classics, such as gold and gems, while there’s also handy equipment to find. Even more enticing than that are the rare items and artifacts that are not only valuable but hold the secrets to new areas and even greater treasures. The Udjat Eye is one of these treasures for which you should keep an eye out.

What Is The Udjat Eye? 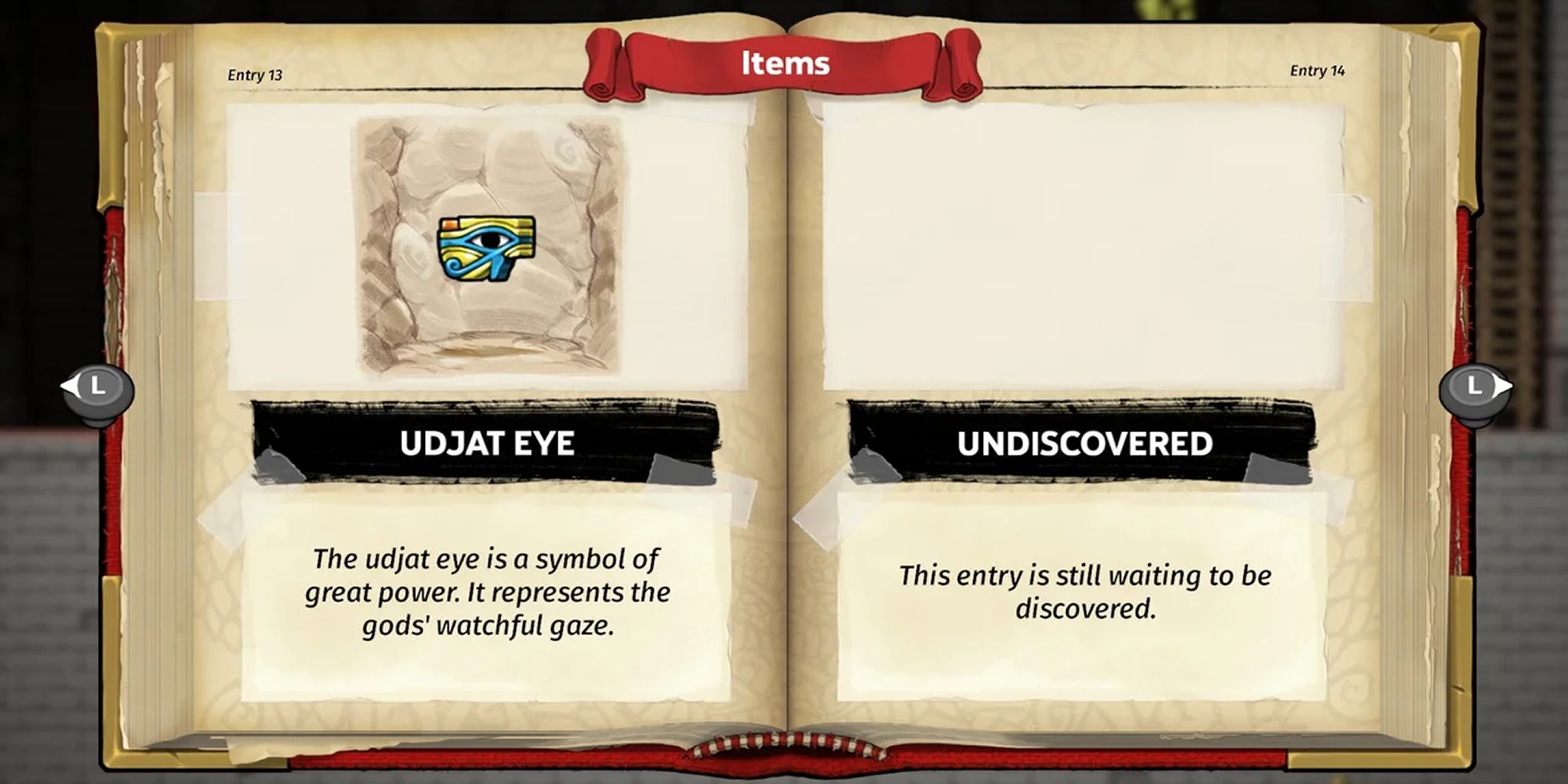 A theme of the Spelunky games is Egyptian artifacts that usually appear as a collection of four. Although it’s possible to collect all of them in a single run, each of these artifacts can be used on its own. The Udjat Eye is one of these artifacts and is the one that most spelunkers collect first.

It appears as a golden sculpture of an eye representing the gods. Aside from gazing into your soul, it serves several other purposes:

How To Obtain The Udjat Eye 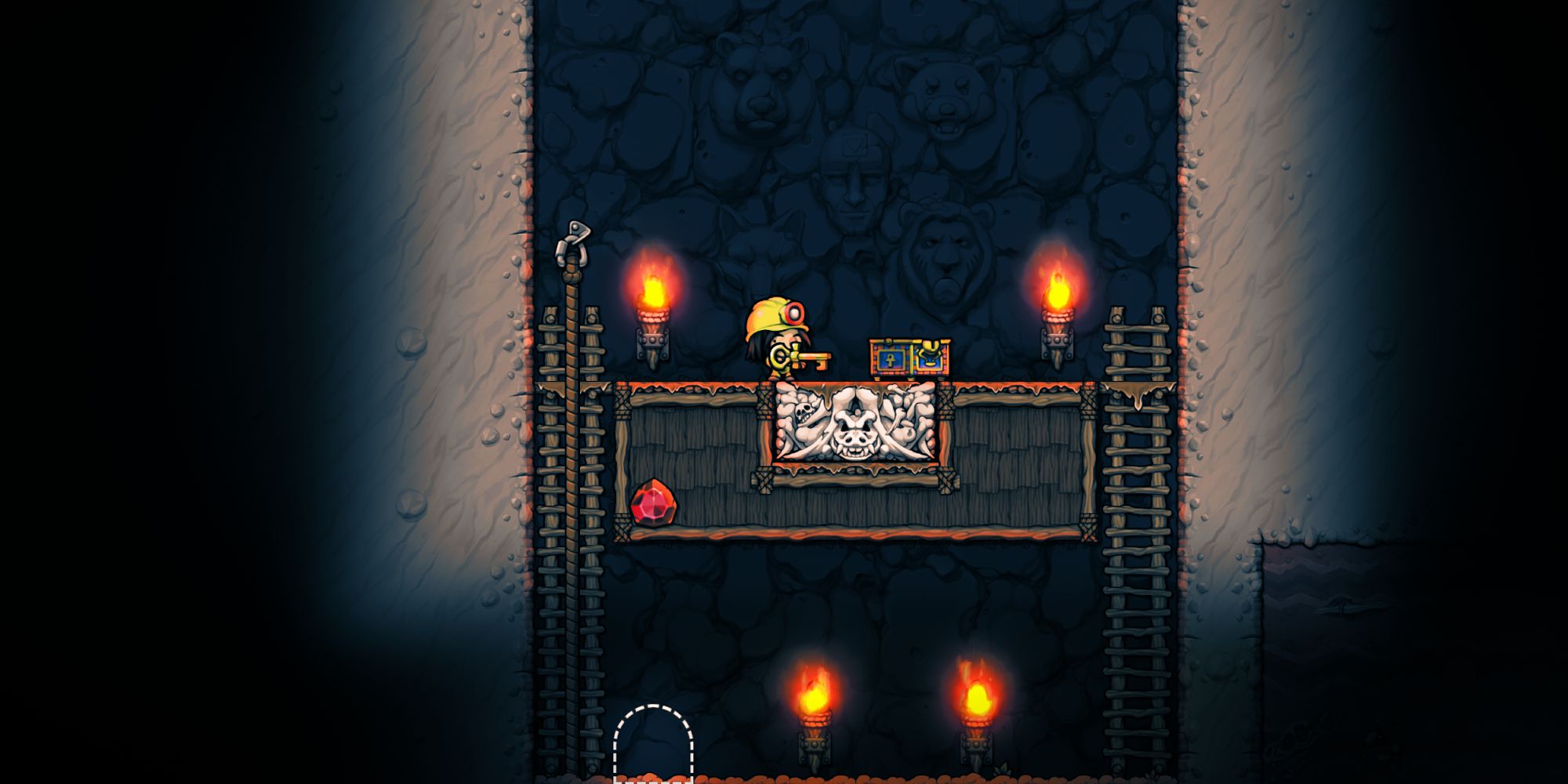 This is the only Egyptian-themed item that can be obtained in the very first area of the game.