Founded in 2008, Columbia, Maryland-based SparkPost gives enterprises deep insights into their email campaigns, including delivery rate and engagement, while serving up real-time data and analytics to monitor bounce rates, spam traps, and ISP responses to determine whether emails are arriving at their intended destination. Delays or delivery failures can lead to revenue loss or customer churn, particularly if transactional emails are going astray.

SparkPost had previously raised around $94 million, and with its fresh $180 million the company plans to invest in “the next era of growth” and build on its existing customer base, which includes Zillow, Adobe, Pinterest, Twitter, the New York Times, Booking.com, Rakuten, and Zynga. 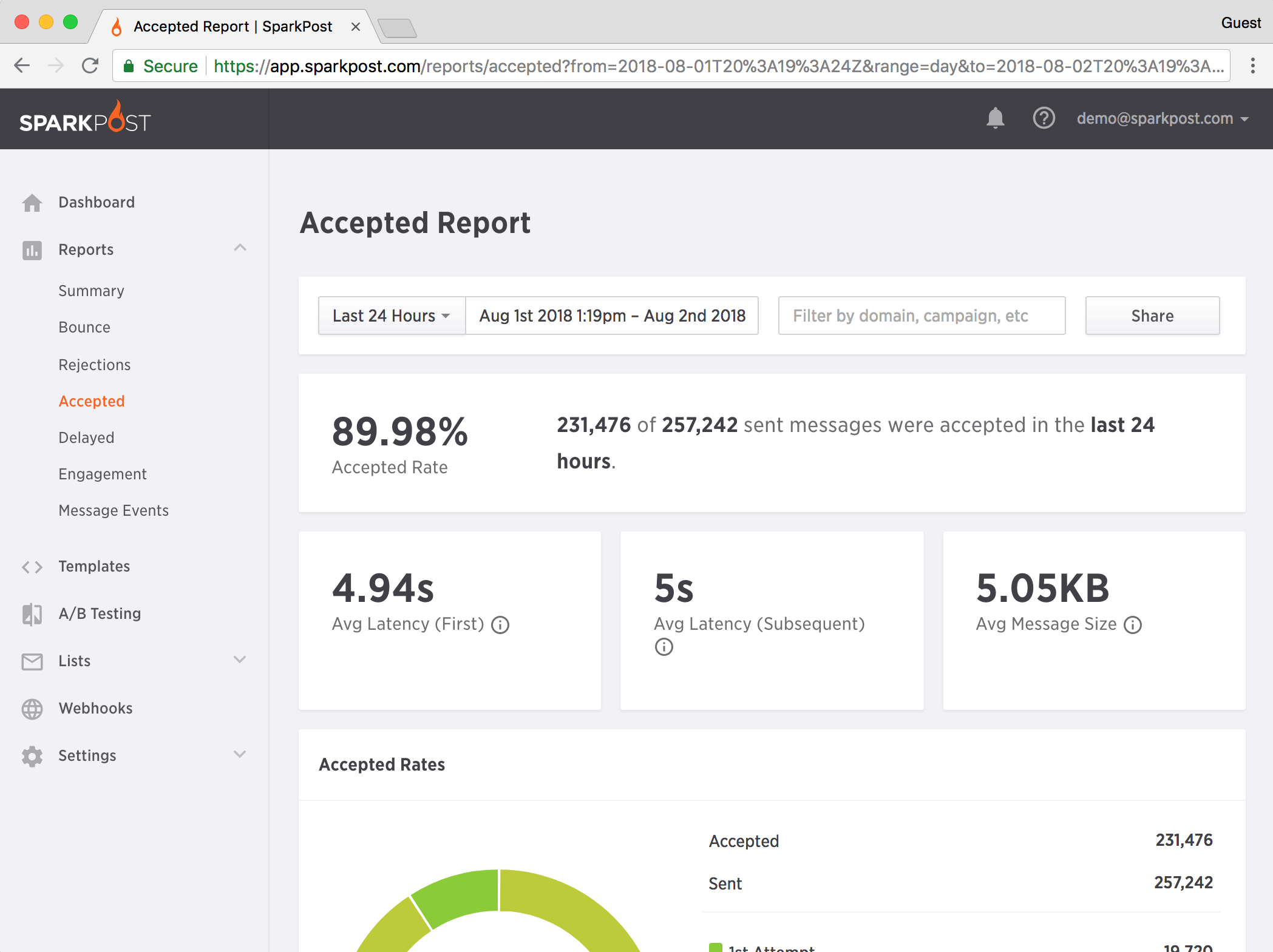 Despite the hypergrowth surrounding modern communication tools such as messaging apps, Microsoft Teams, and Slack (soon to be a $27.7 billion Salesforce subsidiary), it’s estimated that around 80% of businesses still use email as their primary communication tool, especially when it comes to external communications. That is why email technology continues to garner interest — just last month Exclaimer raised $133 million to help companies manage their email signatures.

Other notable players in the email management and analytics sphere include SendGrid, which Twilio snapped up in a $2 billion deal two years ago, and MailGun, which was bought by Thoma Bravo a year ago. And all-in-one digital market platform Sendinblue, which offers various email management and optimization tools, raised $160 million a few months back.