We added three new codes on January 23, 2023, for the brand-new release of the game.

Welcome to Soul war, a brand-new anime-fighting Roblox game inspired by the world of Bleach. You can level up your character, learn new fighting styles with different weapons, and take on more challenging enemies as you play.

The game has just been re-released after a shutdown for further development. There are loads of changes, but just scroll down if you're looking for the latest codes!

Codes can only be redeemed once in Roblox, so check back regularly to see if there are any new codes. Codes are also case-sensitive – this means you need to enter them exactly as they are above.

How To Redeem Codes In Soul War 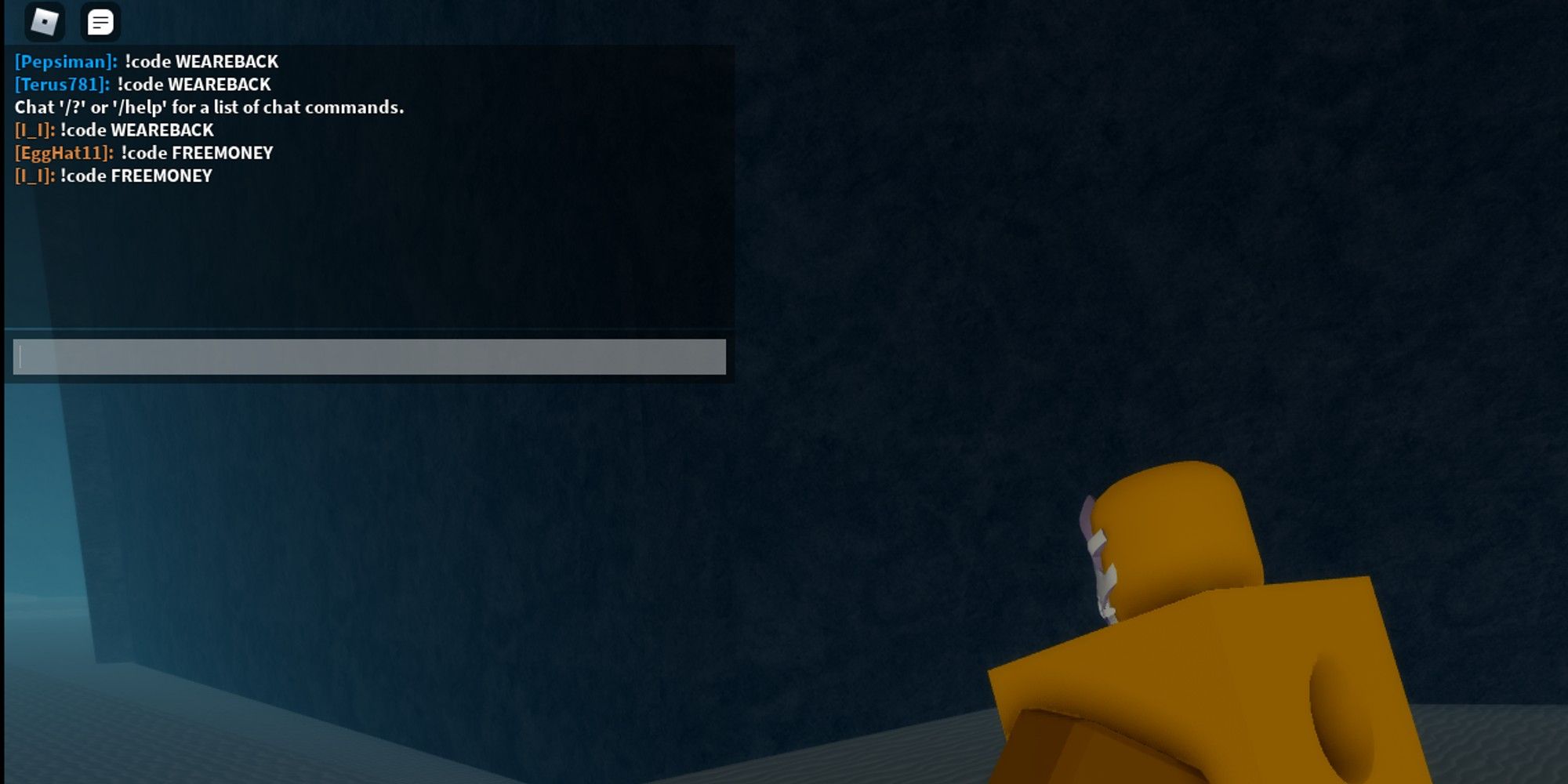 Redeeming codes in Soul War is a little different from what you're used to – you need to open the console with the '/' key and then copy and paste the codes into the chat box. You can see an example of that above.

What Is Soul War? 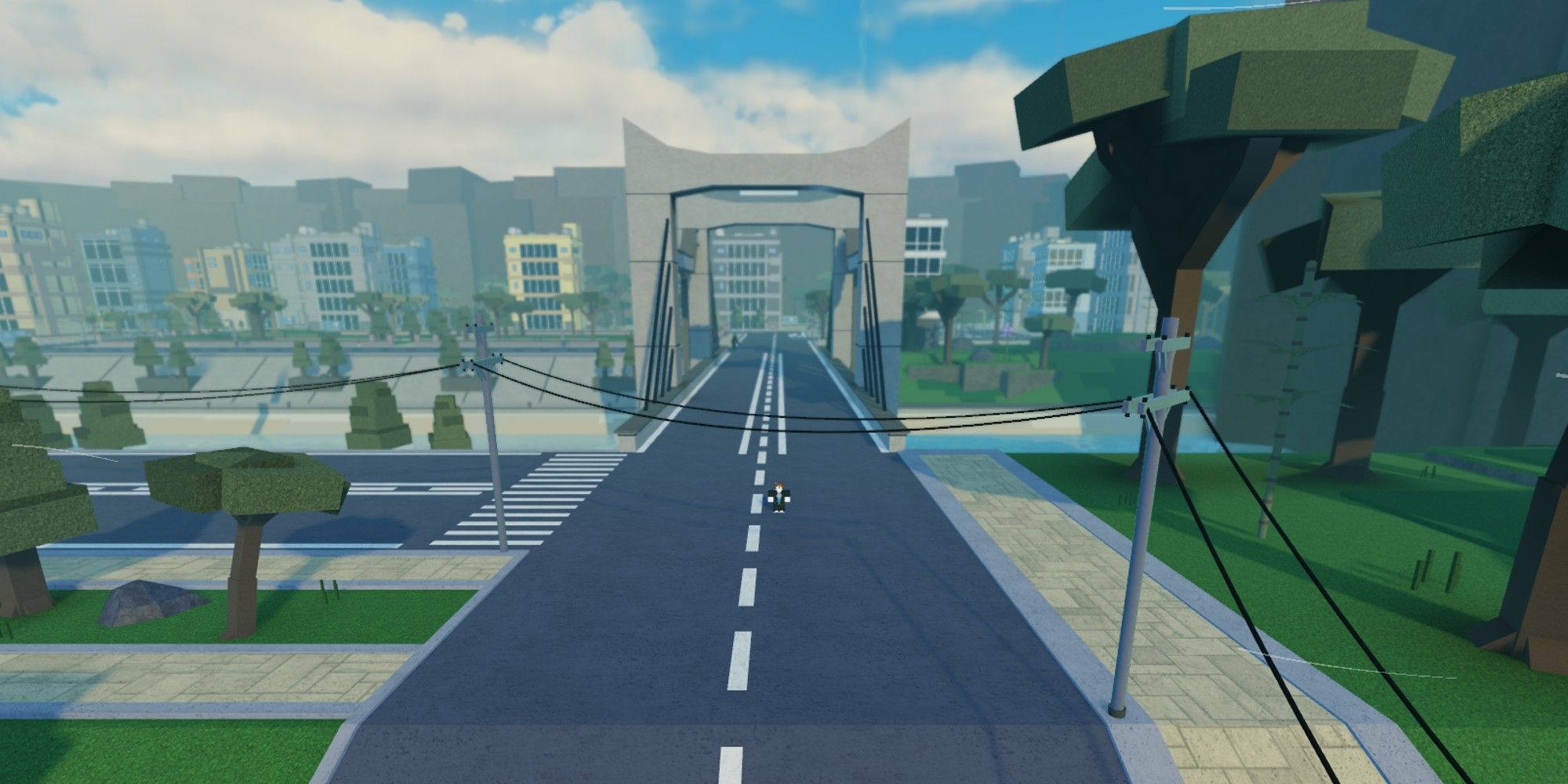 Soul War is an anime-style fighting game based on the Bleach universe and all its many characters, fighting styles, and monsters. In Soul War you become a Soul Reaper, a heroic fighter who takes on lost souls and spirits. You can level up and progress your character in different ways. These codes will help you get started with free Yen and the ability to reset your character and stats.