Sony confirmed that it has ten live-service games in the works and that it's aiming to launch them all by March 2026. Part of this plan ties into the recently acquired Destiny 2 developer Bungie who will help other PlayStation Studios to learn how to build a long-term project that can stay profitable for years.

The company revealed its plans during a recent earnings call. Chief financial officer Hiroki Totoki said Bungie already has a "major new IP" in development, presumably a new live-service multi-platform title coming in the next few years. The company will use the studio's experience to pave the way for its other first-party developers: "Our studios will learn from Bungie, that is a strong wish we have the Bungie side is willing to work closely with us," Totoki said (via VGC).

It is believed that Naughty Dog is working on The Last of Us' multiplayer spin-off, Factions. According to co-president Neil Druckmann, the studio has "multiple game projects in the works," so there's a possibility that something else is being developed inside its walls. Maybe a live-service take on Uncharted, too? 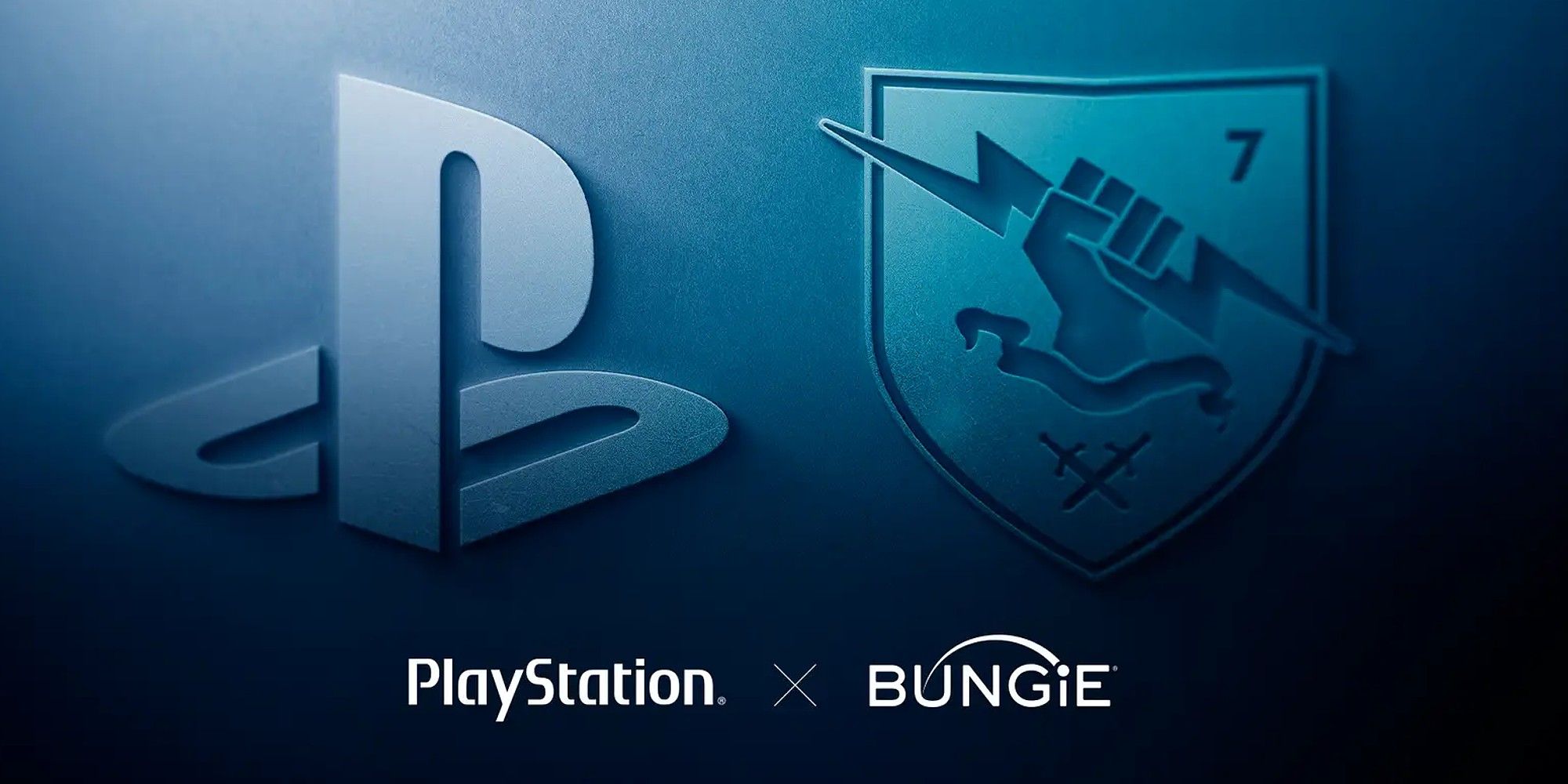 Another such title might be the upcoming Twisted Metal reboot, which reportedly underwent a major shakeup as Sony changed developers. The game hasn't been officially unveiled yet but Sony's latest attempt at making a car battle royale Destruction AllStars wasn't all that successful, but the niche still needs to be filled. Of course, we should not exclude Sony's numerous collaborations with third-party studios like Jade Raymond's studio Haven Entertainment, currently working on a new IP for the PS5.

For years Sony has been associated with cinematic single-player story-driven games, but it seems this is subject to change. More and more big publishers are focusing on live-service models that can generate profit over time rather than in the first few months after launch. Examples such as Apex Legends, Destiny 2, Fortnite, Genshin Impact, and GTA Online have shown that players are more than happy to invest time and money in just a couple of their favorites, indicating we might see even fewer one-off projects down the line.